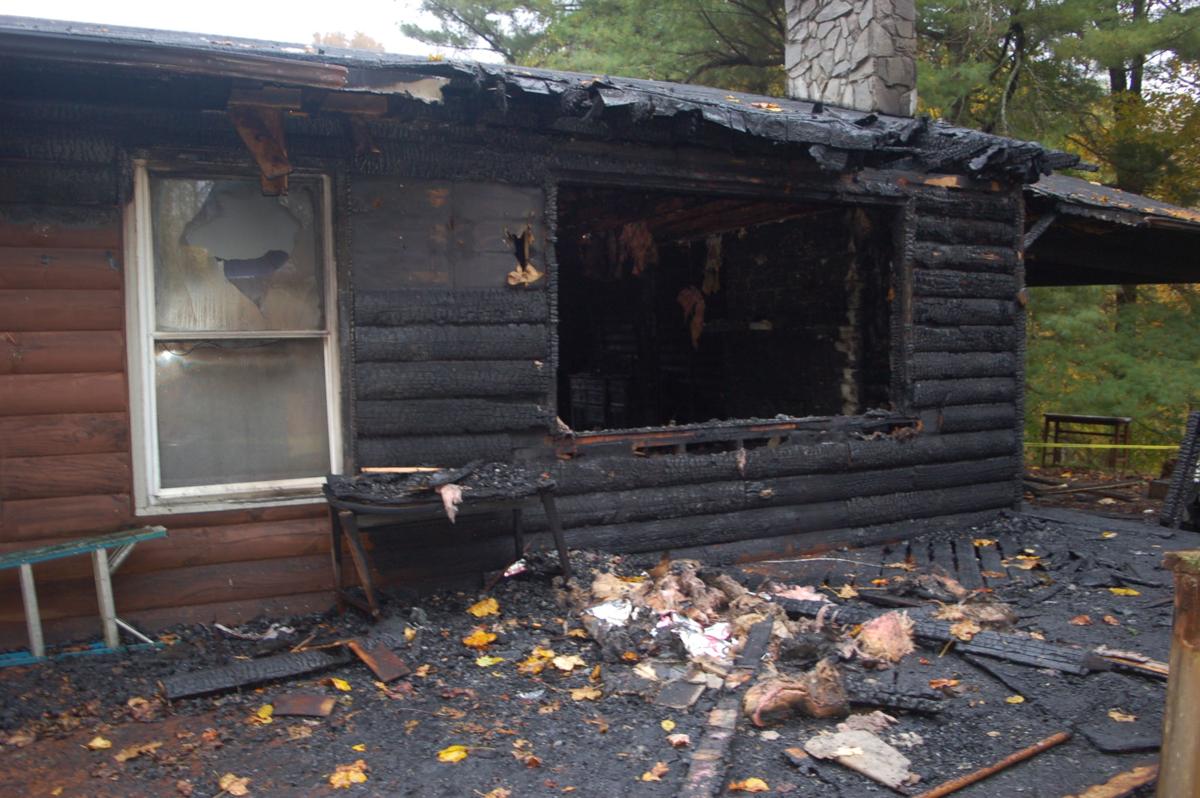 Fire damage to the house at 220 Hummingbird Hills on Saturday, Oct. 26. 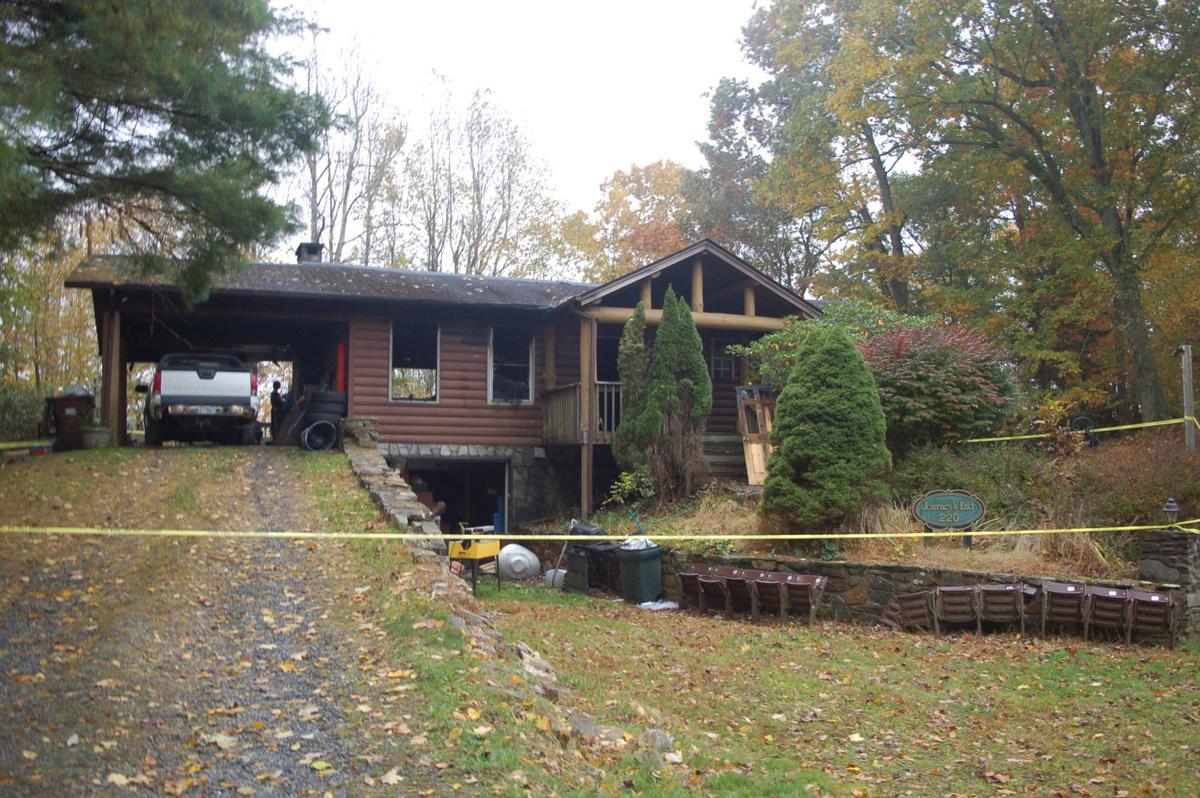 The house at 220 Hummingbird Hill on Saturday, Oct. 26, following a morning house fire. 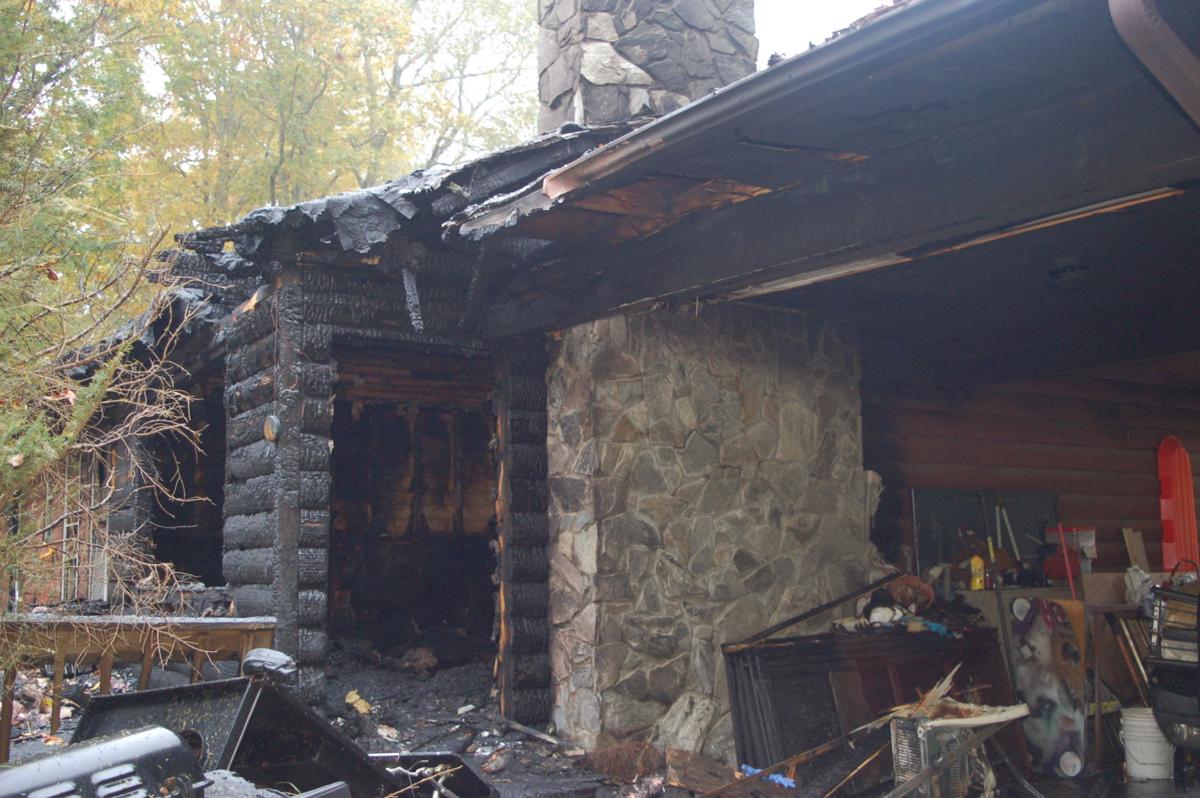 The damage to the house at 220 Hummingbird Hill after a morning house fire on Saturday, Oct. 26.

Fire damage to the house at 220 Hummingbird Hills on Saturday, Oct. 26.

The house at 220 Hummingbird Hill on Saturday, Oct. 26, following a morning house fire.

The damage to the house at 220 Hummingbird Hill after a morning house fire on Saturday, Oct. 26.

BOONE — An early Saturday morning structure fire caused extensive damages in excess of $400,000, but no injuries were reported, according to Boone Fire Department.

The emergency was called in at 7:31 a.m, Oct. 26 at 220 Hummingbird Hills in Boone, and all occupants were out of the residence, Boone Fire said in a statement.

“(Boone Fire) crews began fire suppression operations and had the fire controlled at 8:08 a.m.,” BFD stated on Oct. 26. “Crews then worked to extinguish any remain hot spots and look for hidden fire.”

"The fire was well involved and had taken control of the house," Teague said. "I'm really happy with the way things worked out."

Boone Fire crews stayed at the scene for several hours afterward, inspecting the damage and watching out for flareups.

The Watauga County Fire Marshal’s Office and Boone Fire stated on Oct. 26 they were able to determine that the fire originated in the living room of the structure and extended through the house.

The cause of the fire is still under investigation, Teague said on Oct. 29.

Teague said that the structure is very sound and the owner might be able to gut the building without having it be a total loss. The damages in excess of $400,000 were estimated by Boone Fire based on damage to the structure and the interior furnishings, Teague said.

Hardee's is looking for Team Players!