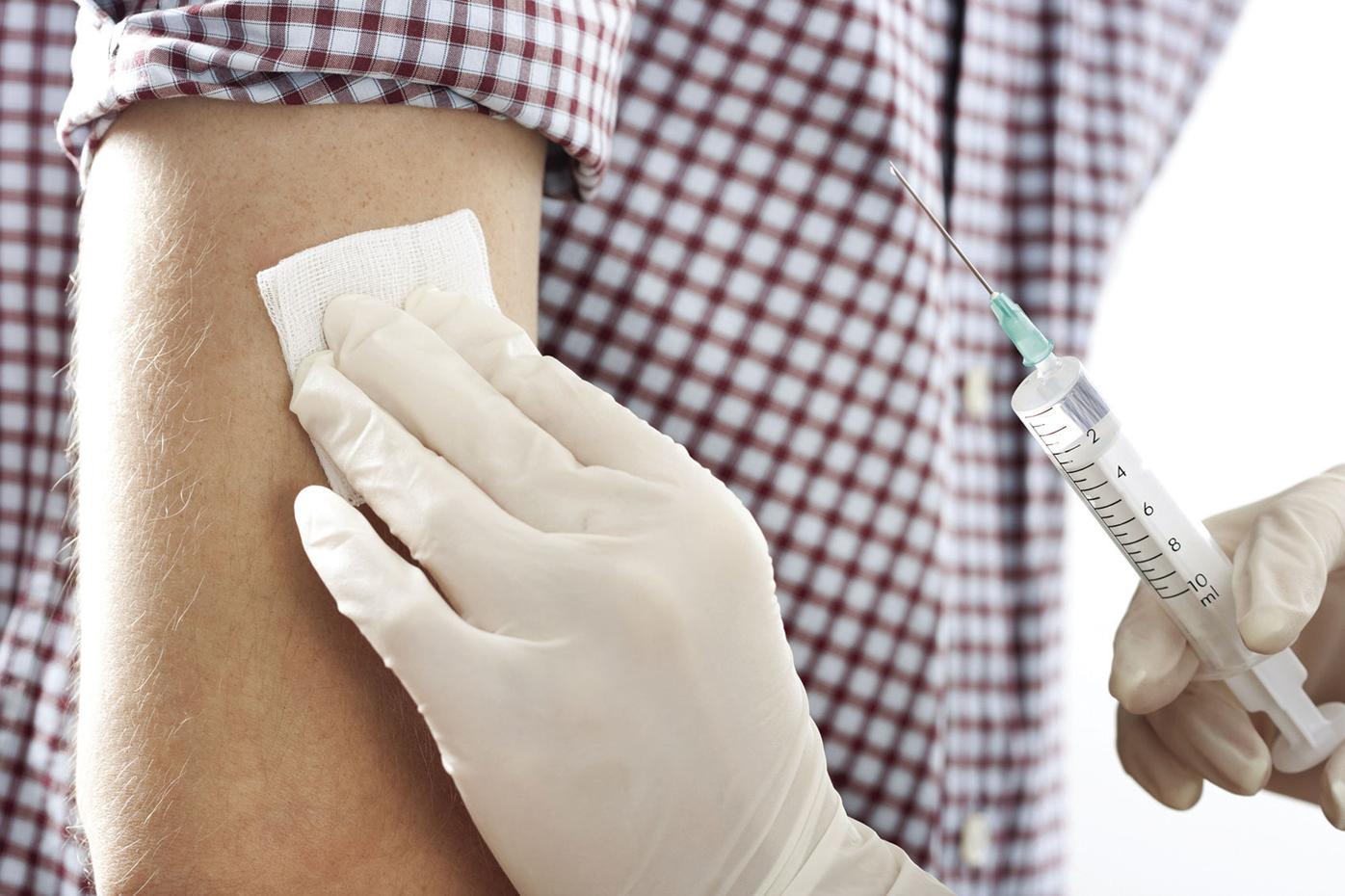 High school students entering the 12th grade in North Carolina are required to get a booster vaccine to protect them against meningococcal meningitis. 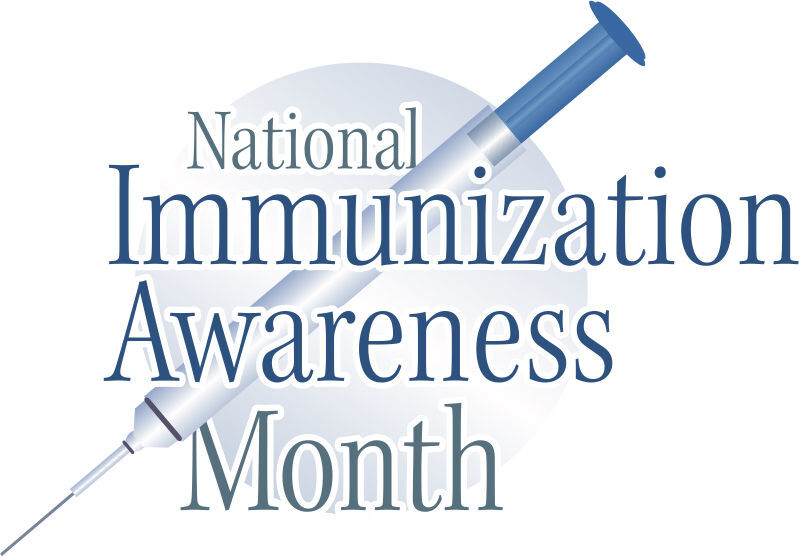 High school students entering the 12th grade in North Carolina are required to get a booster vaccine to protect them against meningococcal meningitis.

RALEIGH — Effective Aug. 1, teenagers who are either 17 years old or entering the 12th grade are required to have a booster dose of the meningococcal meningitis vaccine, which protects against four types of bacteria: A, C, W and Y. Previously, only one vaccine was required for students entering seventh grade or by 12 years old, whichever was first, according to Immunize N.C., which is maintained by the N.C. Department of Health and Human Services.

According to Kelly Haight, communications manager at NCDHHS, this requirement has been in the works since May 2014, when the North Carolina for Public Health approved an immunization schedule that “harmonizes” with requirements set by the CDC.

The requirement of the MenACWY vaccine applies to students in public, private and religious schools.

Several states have required MenACWY vaccines for a number of years, including Kentucky since 2018, Arkansas since 2014 and West Virginia since 2012, according to the Immunization Action Coalition. Many states have requirements for newly enrolled college and university students, both in and out of state, including Virginia, Florida and New York.

Haight said that while “immunization laws may differ among individual states in the U.S.,” the vaccine is regulated by the FDA.

Meningococcal bacteria strains, which MenACWY vaccines prevent against, can cause bloodstream infections, infection of the lining of the brain, pneumonia, ear infections and other infections, which could lead to the loss of limbs and organ function.

“Meningitis is often misdiagnosed because its early signs are much like those of the flu or migraines. Symptoms may include sudden high fever, headache, stiff neck, confusion, nausea, vomiting and exhaustion. Symptoms may resemble the flu but progress rapidly and can often cause death within two days,” Immunize N.C. stated.

The CDC recommends a booster dose of MenACWY to certain groups of young adults and adults, including those who have HIV, first-year college students living in residence halls and military recruits.

According to the NCDHHS, “one of every 10 people who gets the disease dies from (meningococcal meningitis)” and having the booster dose is particularly important for those living with weakened immune systems and in congregate living environments.

On July 24, Gov. Roy Cooper declared July “Adolescent Immunization Awareness Month” to “bolster efforts to better protect our youth from the dangerous and often deadly disease meningitis” and “to increase public knowledge, acceptance and use of vaccines to protect children, preteens and teens against serious life-threatening diseases,” according to the declaration.