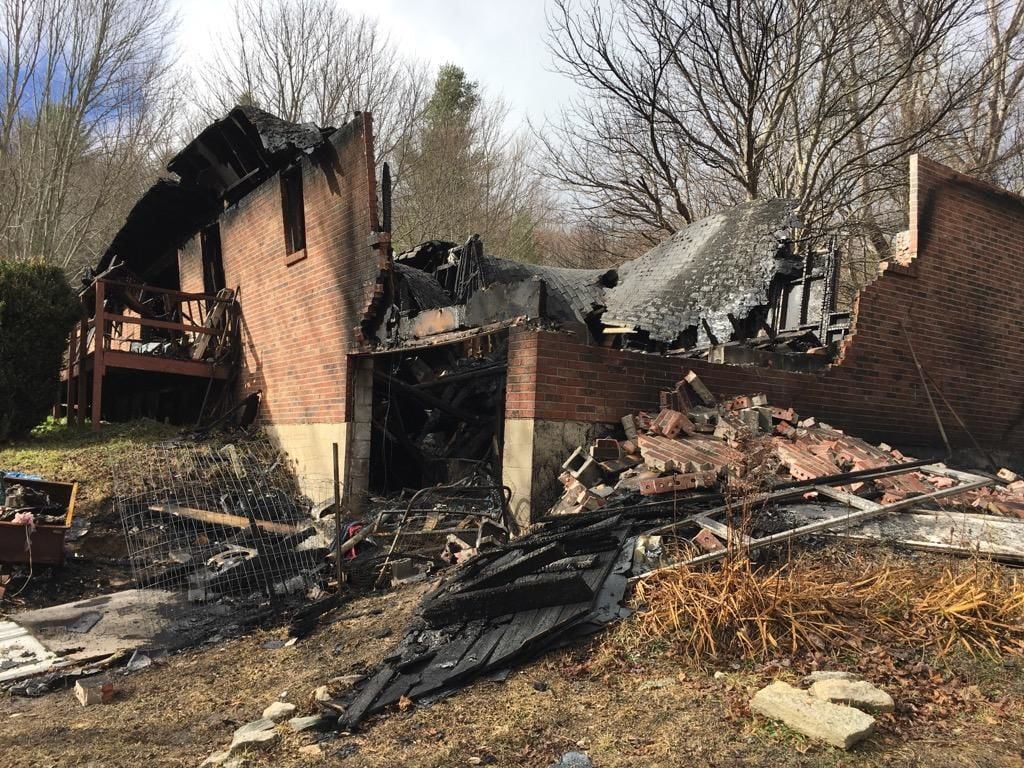 A home in the Rominger area was destroyed in a deadly fire that killed one on Nov. 8. 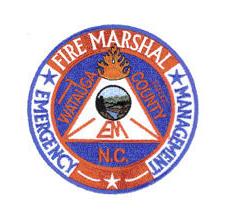 A home in the Rominger area was destroyed in a deadly fire that killed one on Nov. 8.

ROMINGER — A man was found dead inside a home at 842 Old Mountain Road that caught fire and burned on the morning of Sunday, Nov. 8, Watauga County Fire Marshal Taylor Marsh confirmed.

Marsh said the man — who the Watauga County Sheriff’s Office identified Nov. 10 as 64-year-old Mark Taylor — was a guest at the home, and that the home owner and another adult guest were able to escape without injuries. The cause of the fire was still under investigation as of Monday morning.

The fire was reported by the home owner at 6:24 a.m. The home was fully involved when fire departments arrived, and Marsh estimated it was controlled around 10 a.m.

The home was extensively damaged, with the upper floor collapsing into the basement on one end of the home, and exterior walls in very unstable condition. Marsh said there was so much damage that investigators might be unable to determine what caused the fire.

Officials found remains of smoke alarms in the rubble, but it was not known if they were in working condition, Marsh said. The deceased man was believed to have been sleeping when the fire started, but officials do not know why he was unable to get out of the home, he said.

The death was the 100th fire fatality in North Carolina this year, Marsh noted.