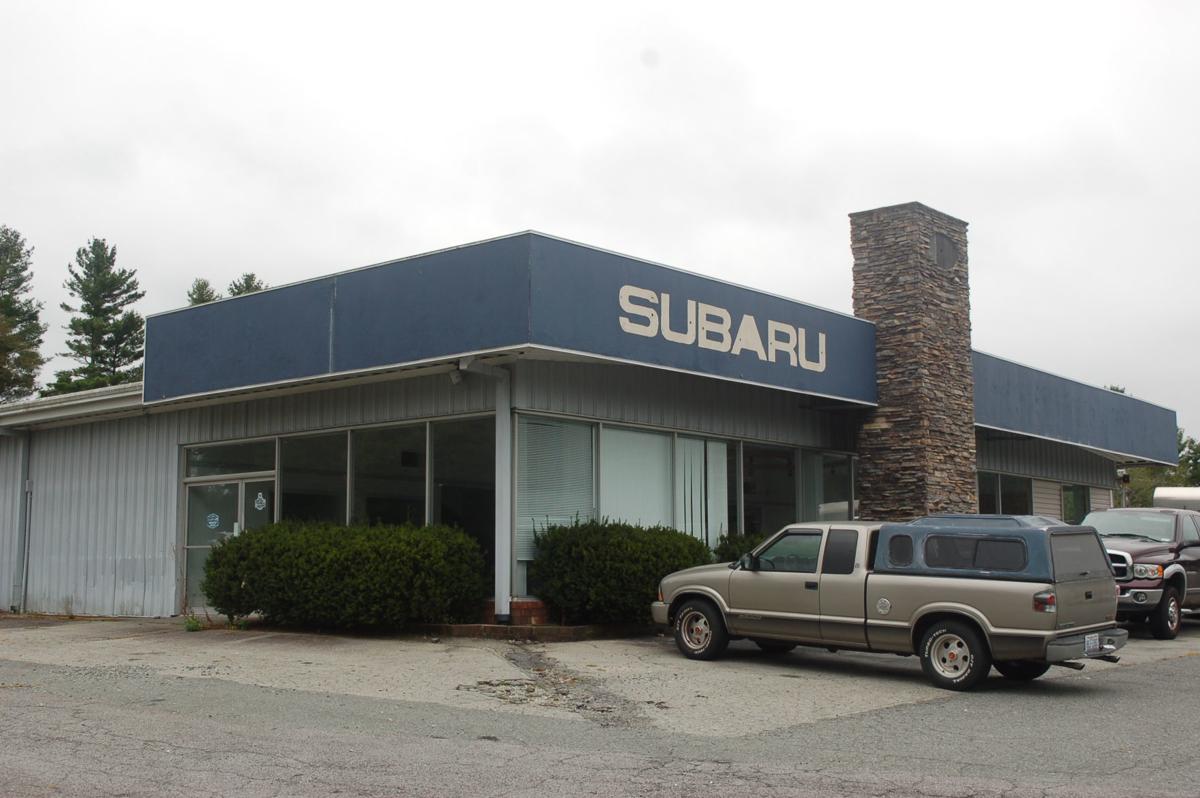 The former location of Modern Subaru of Boone is located at 199 N.C. 105 Extension in Boone. 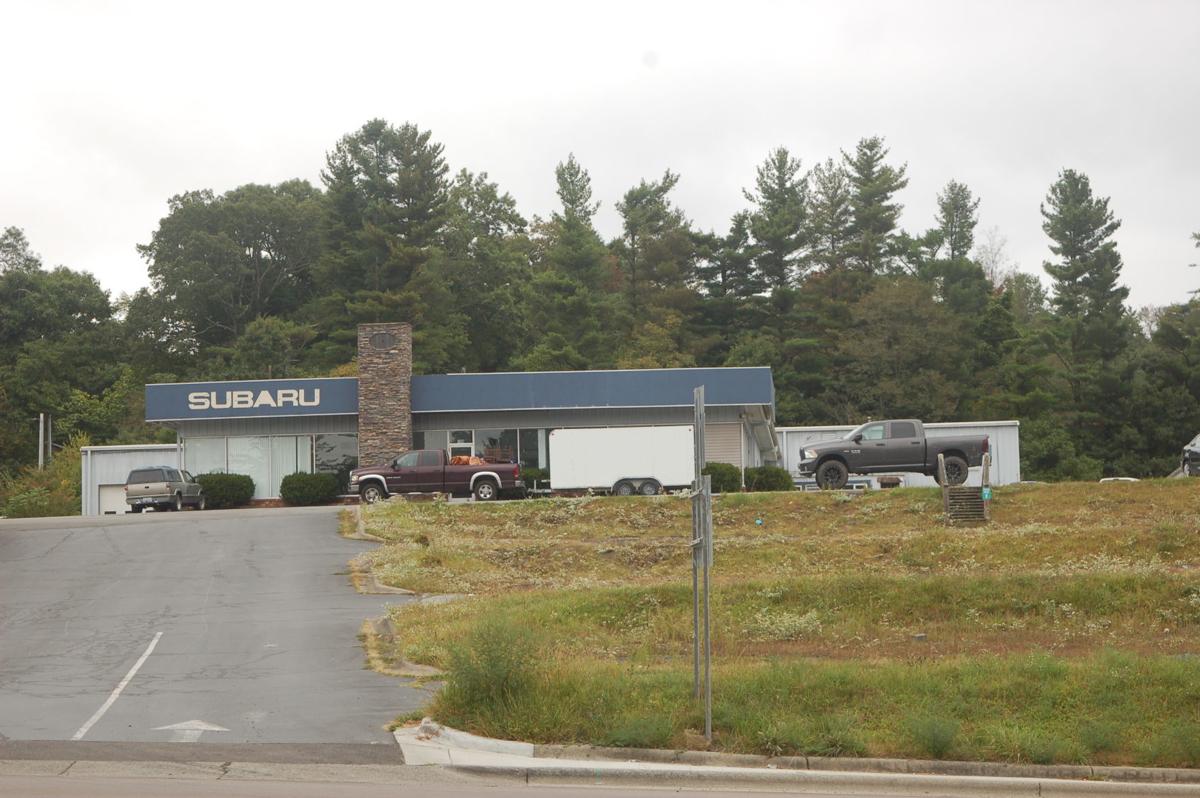 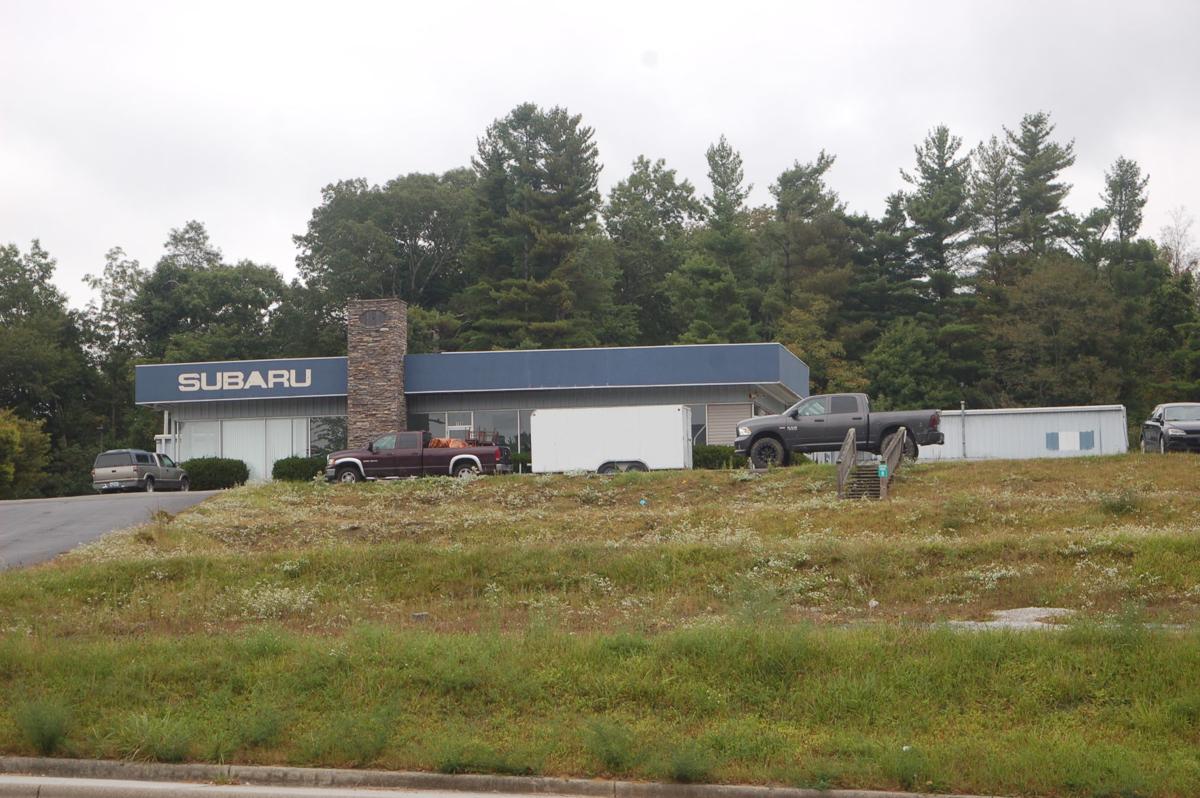 The 2.559-acre lot at 199 N.C. 105 Extension is tiered with the former Modern Subaru of Boone dealership in the back of the lot.

The former location of Modern Subaru of Boone is located at 199 N.C. 105 Extension in Boone.

The 2.559-acre lot at 199 N.C. 105 Extension is tiered with the former Modern Subaru of Boone dealership in the back of the lot.

BOONE – The former location of Modern Subaru in Boone at 199 N.C. 105 Extension could be the future home to an $11 million complex with one mixed-use building and one-multi-family building, according to a building permit application filed with the town of Boone.

The application describes the project as a “new four-story mixed-use building and one three-story multi-family building with all new parking, landscaping and infrastructure improvements.”

The current property owner is Seven Properties Boone, LLC, managed by Robert Dunn of Browns Summit. Dunn and Matt Durbin, the managing partner of Maifly Development of Pittsburgh, filed a building permit application on Aug. 13. Durbin is listed as the applicant and Dunn as the property owner.

Brent Davis of the Boone-based Brent Davis Architecture is listed as the designer for the project.

When reached for comment, Durbin declined to speak on the project and Dunn did not return a message. Dunn’s realtor, Robbie Perkins of NAI Piedmont Triad in Greensboro, said the property is currently under contract to be sold and is working toward a closing in the near future.