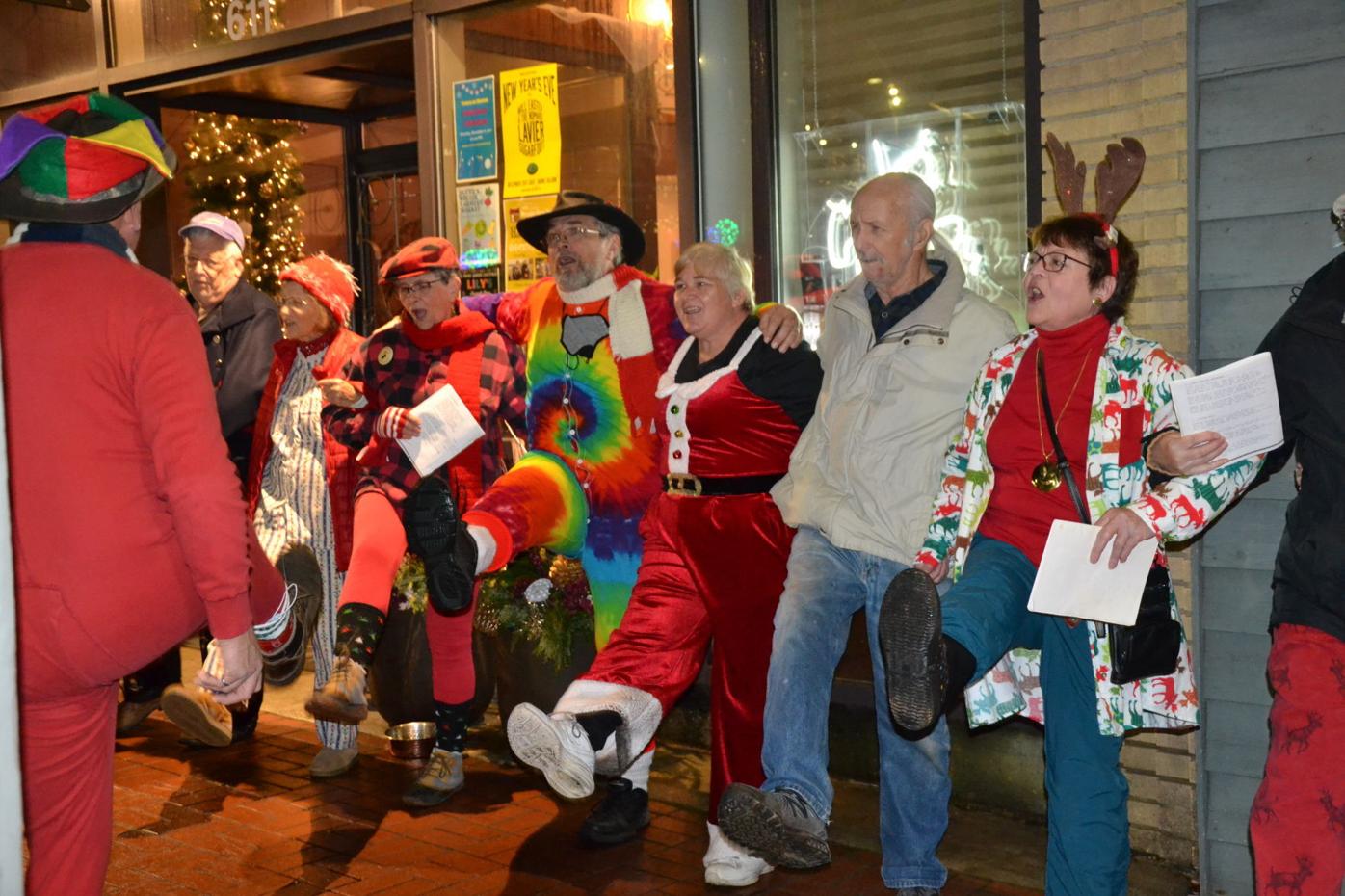 The Long John Carolers dance to their own rendition of “Walking in a Winter Wonderland.” From left to right are RKie Clark, Darlene Van Dyke, Nancy Williams, Toby Atwood, Teresa Greene, Bruce Samuelsen and Judy Geary. 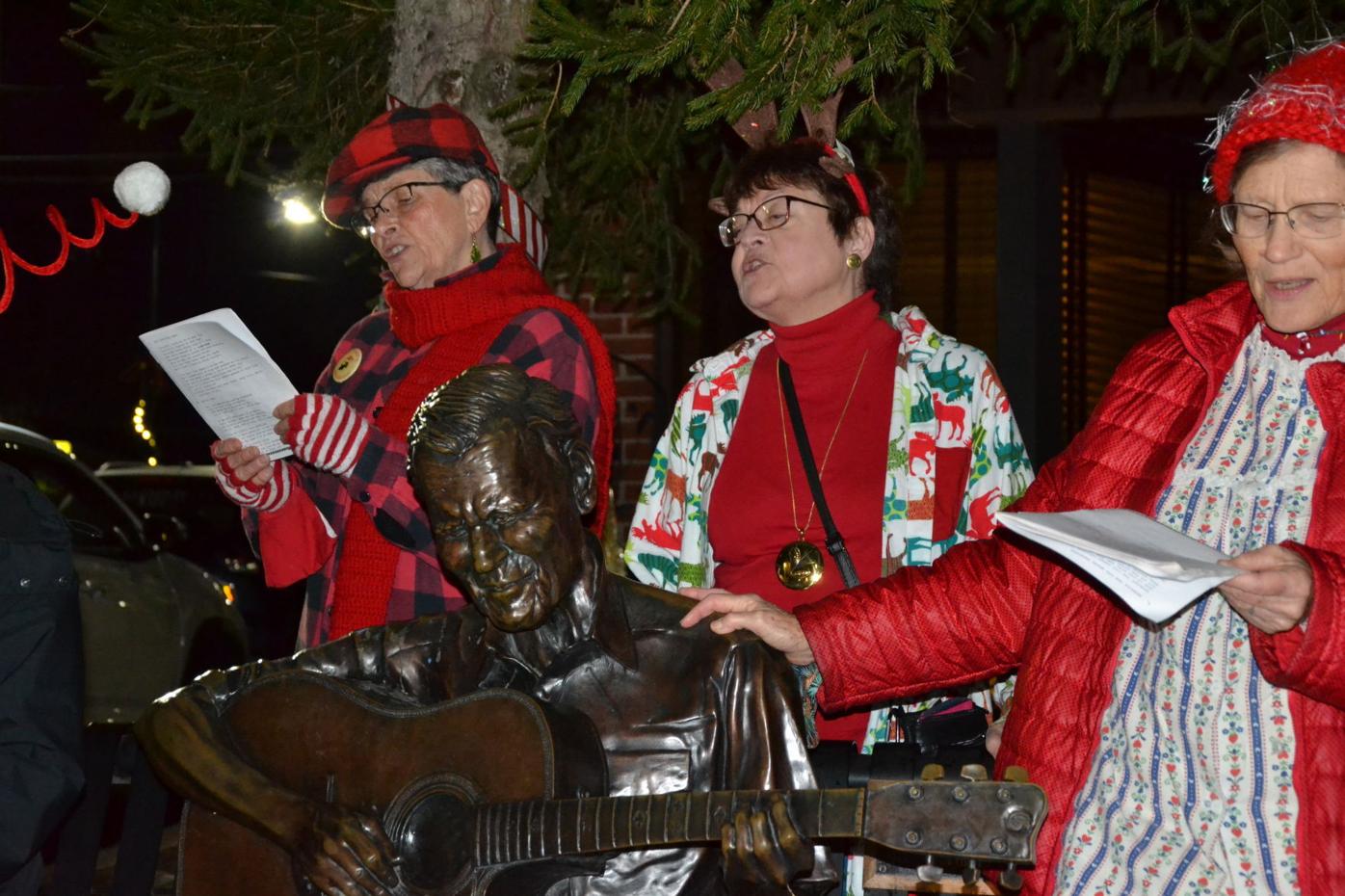 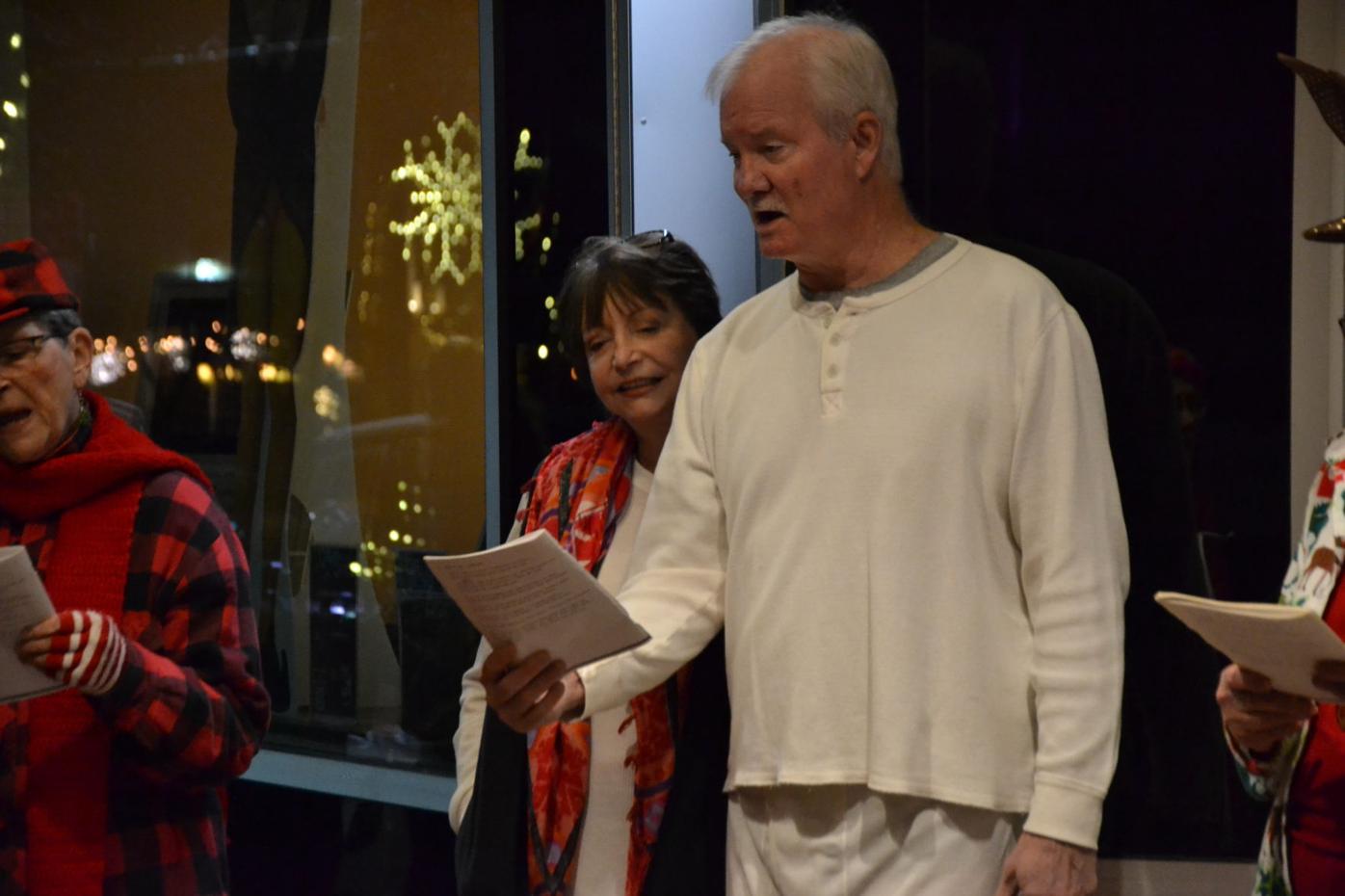 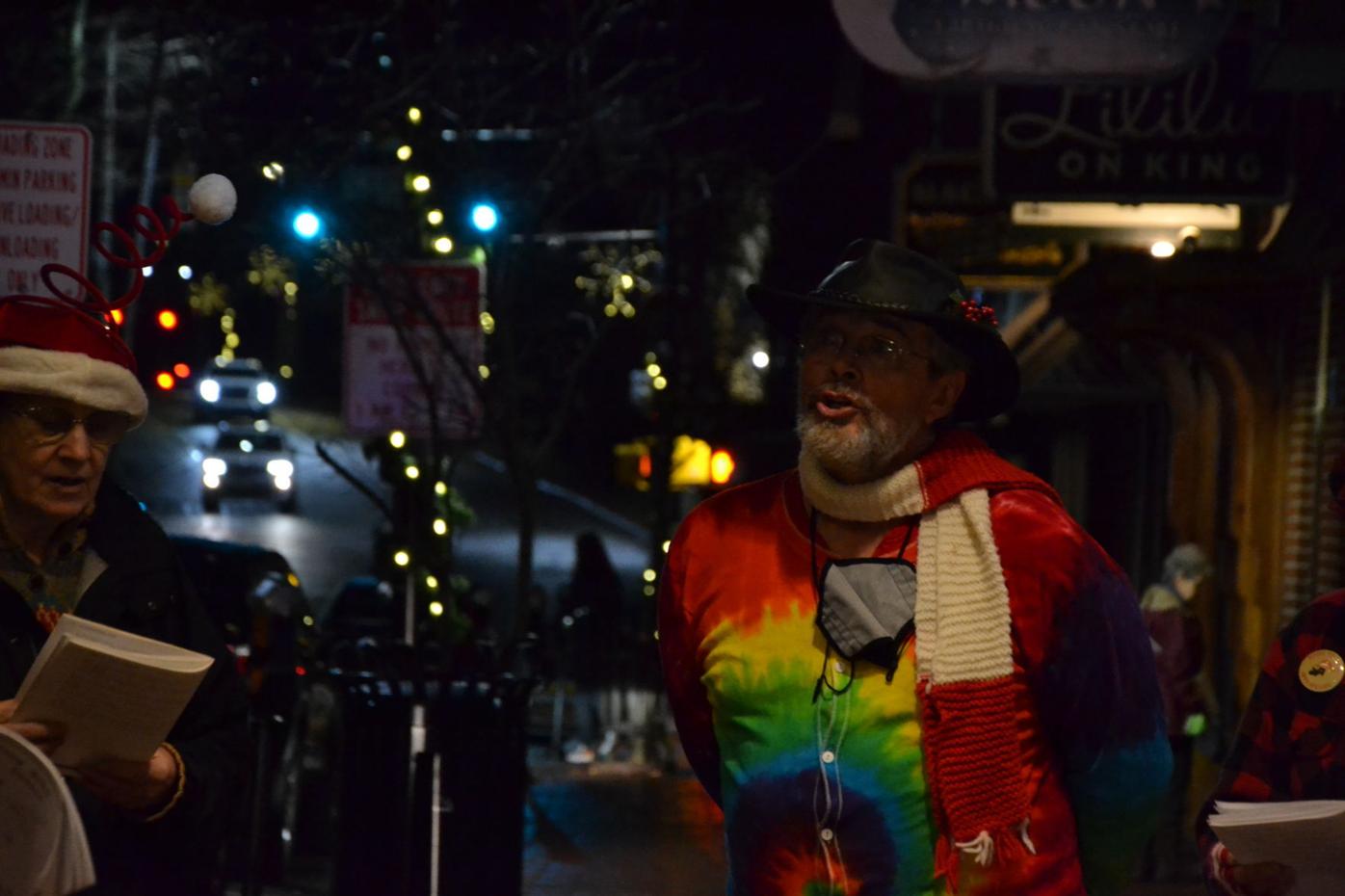 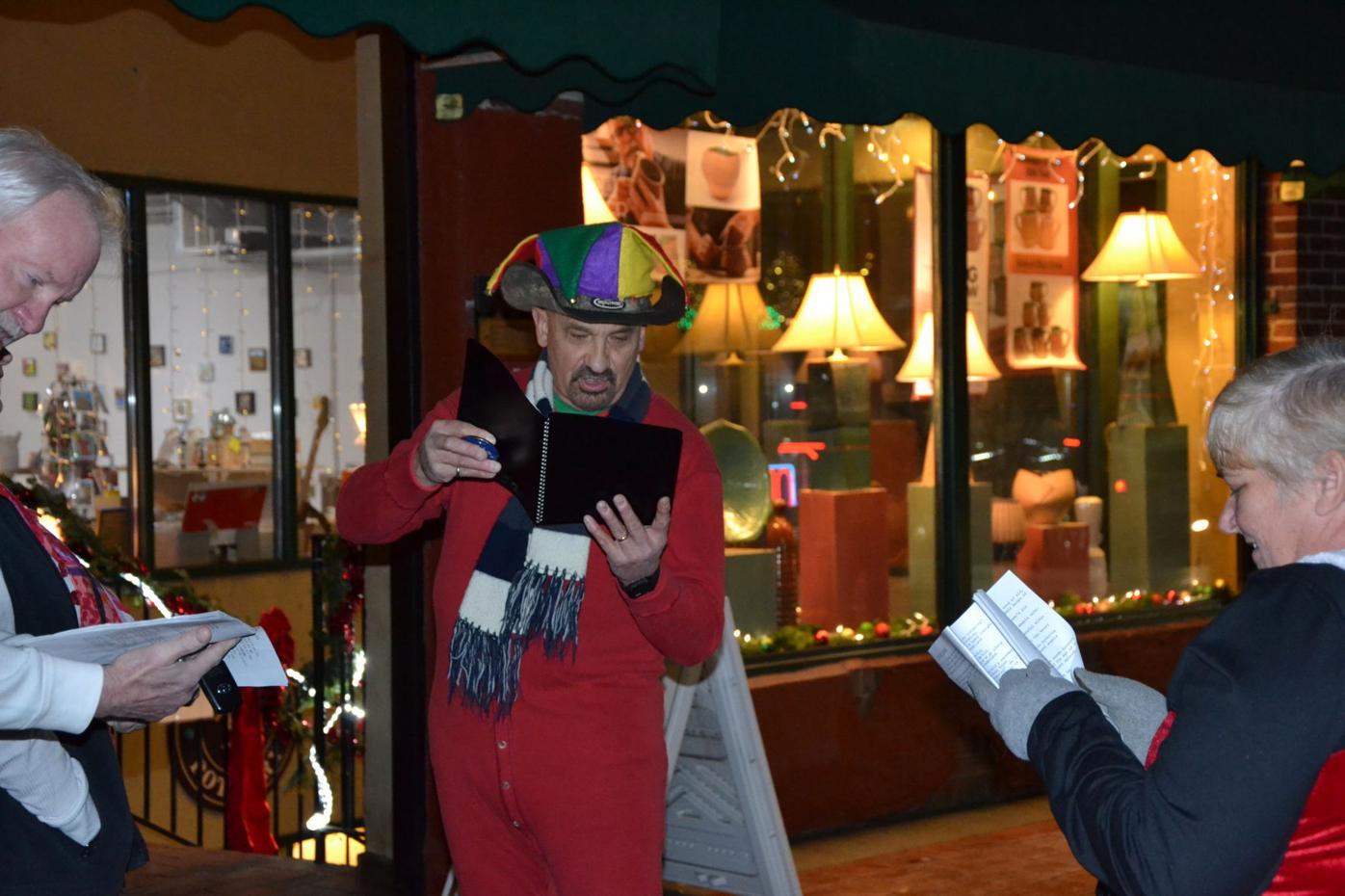 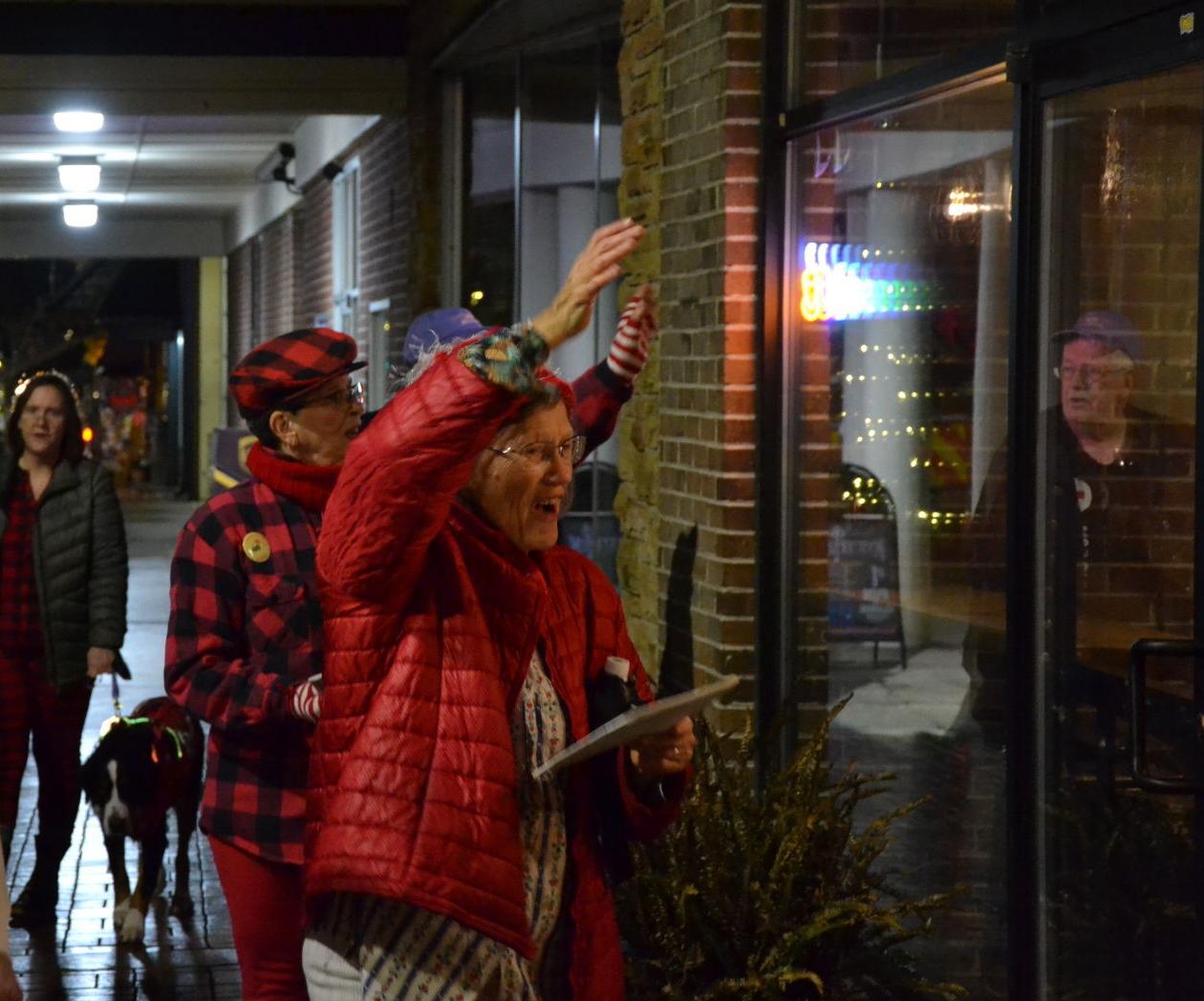 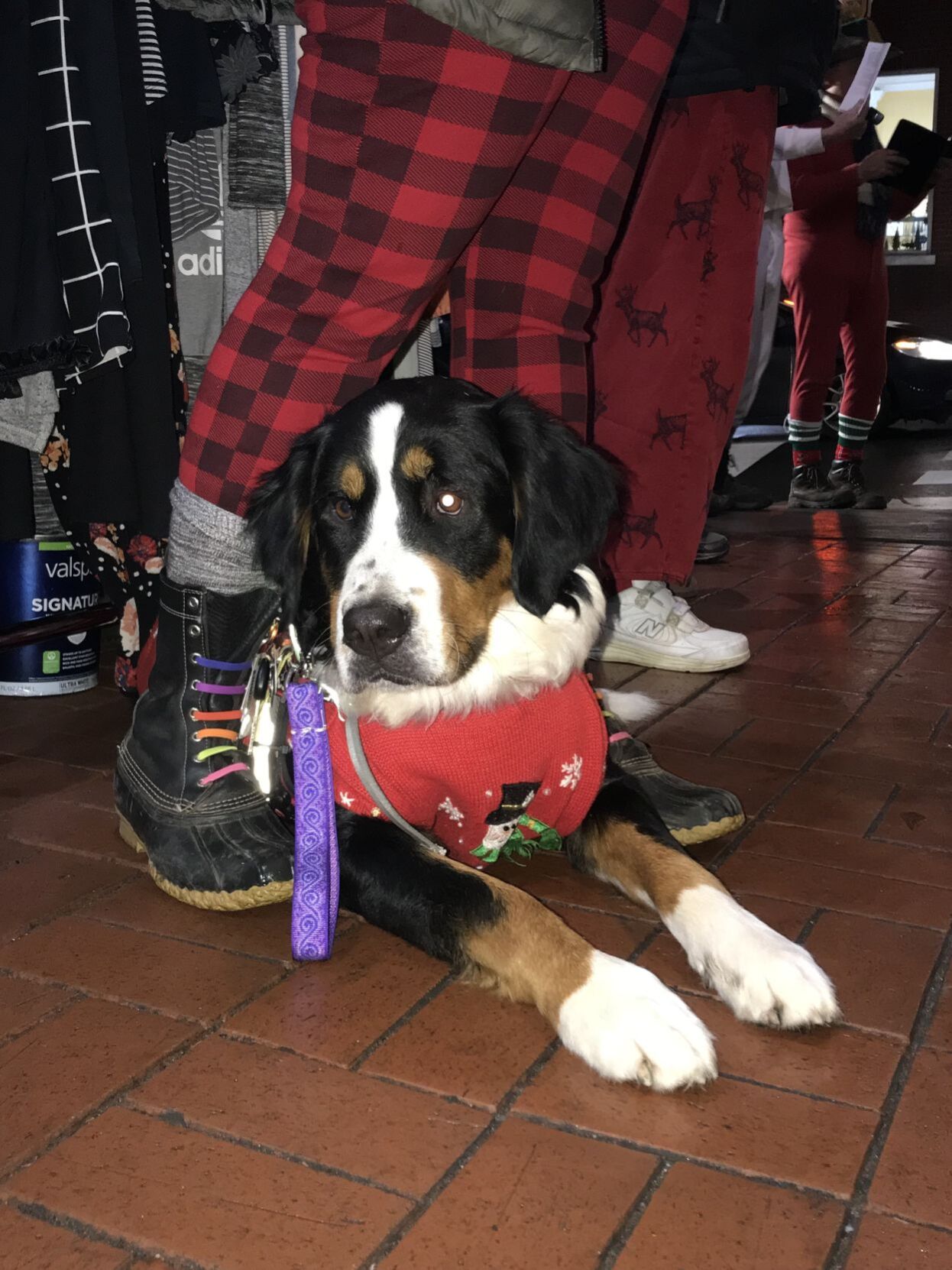 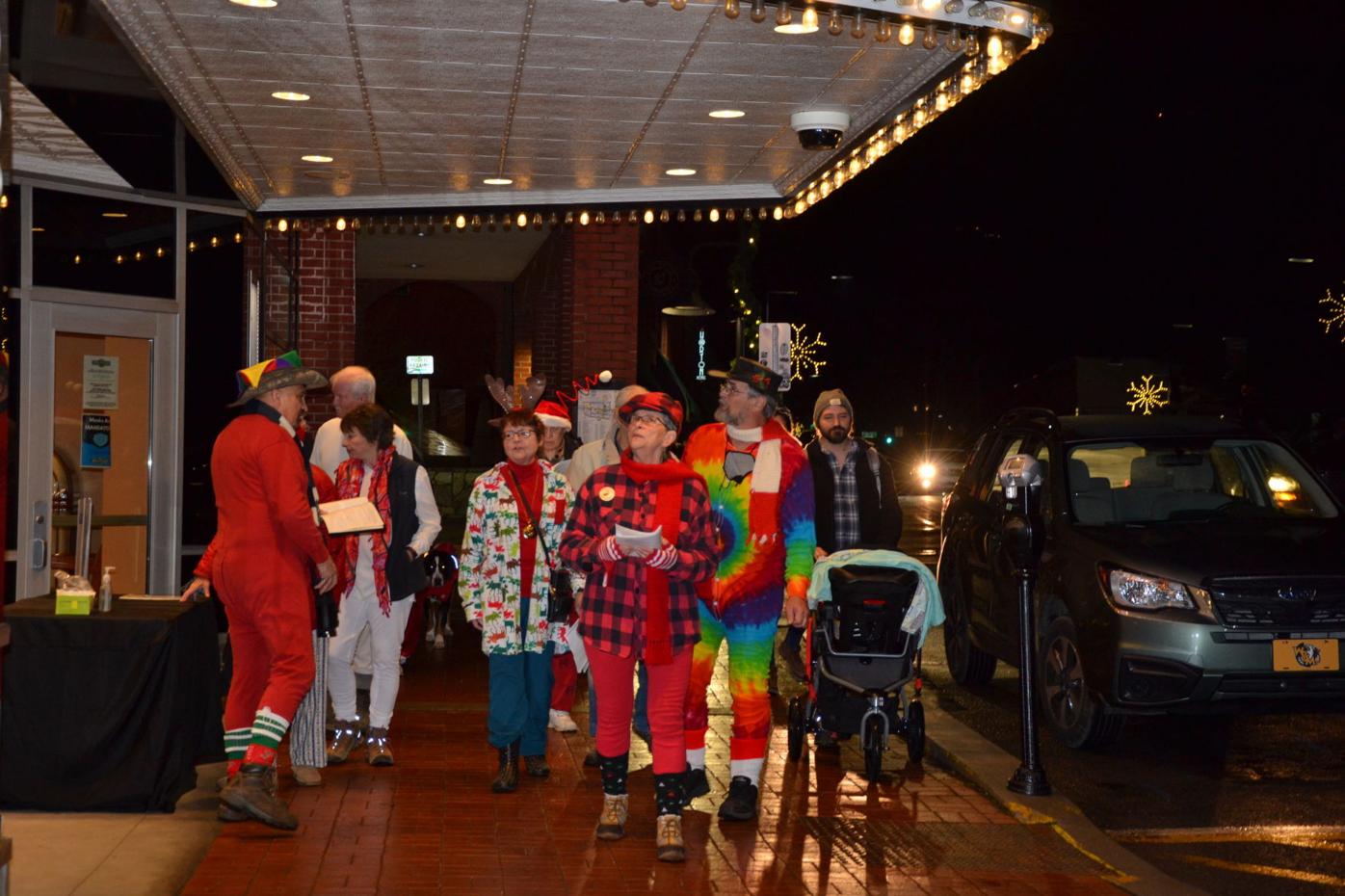 The Long John Carolers dance to their own rendition of “Walking in a Winter Wonderland.” From left to right are RKie Clark, Darlene Van Dyke, Nancy Williams, Toby Atwood, Teresa Greene, Bruce Samuelsen and Judy Geary.

BOONE — Forty-nine years of singing carols in their underwear brought lifelong friends back to Boone on Dec. 18.

Toby Atwood and Terry Carroll sang Christmas carols in their underwear for the first time in 1973. They had finished prepping for final exams and it was the beginning of the fad, known as streaking, on college campuses across the nation.

“We put on long john underwear, scarves and toboggans, and went out singing Christmas carols through the dorms,” Atwood said. “It was a mix of Christmas spirit and modest streaking.”

Having grown up in the mountains, Atwood and Carroll were accustomed to bundling up rather than stripping down. Neighbors and schoolmates from second grade through high school, the two left the small community of Rutherwood, between Boone and Deep Gap, to attend North Carolina State University. They eventually became roommates at the university and shared a dorm for three years.

After graduating both worked as civil and structural engineers and gradually lost touch in the face of career and family after graduating. Atwood moved to Waynesville, North Carolina while Carroll made a home in North Wilkesboro.

Both in their late 60s now, Atwood and Carroll continue to carry out the traditions of The Long John Carolers. Each year the pair extend an informal invitation to join the carolers for a night of music and joy in Boone. Atwood said he started inviting old school friends and family, but every now and then someone completely new turns up. The number of carolers fluctuates every year, he said, sometimes reaching upward of 30 people.

This year, EB Fox joined the group of 11 carolers, reconnecting with Atwood and Carroll for the first time since the 1980s. He said was happy to see his college friends again, thanks to the Long John Carolers invitation in the newspaper.

Big or small, the group travels on foot through Boone, making some stops along the way. Though they limited caroling to outdoors this year, they are known for their impromptu performances inside Boone Mall and at nursing and retirement homes.

The group sings from the book of Long John Carols. At Carroll’s behest, they flip from page to page, singing holiday classic one after another, sometimes putting their own spin on the lyrics. The Long John Caroler’s rendition of Jingle Bells — “dashing through the snow, in long john underwear” — drew laughs from passersby time and time again.

“He (Carroll) is much more musically gifted than I am,” Atwood said, though it’s not a requirement for joining the carolers. Part of the fun of caroling, he said, is having a mix of talent.

Carroll took piano lessons as a child and is an active solo-vocalist at his church. During the carolers’ journey from First Baptist Church to the corner of Blue Deer Cookies, it’s Carroll’s harmonica that keeps the group singing on key, and his witty jokes that keep the group laughing between songs.

At the beginning of the evening, he took down the names and contact information of each caroler, in hopes they will return next year. Long John Caroling is a tradition that now spans three generations.

“Our children grew up thinking this was part of every Christmas,” Atwood said. “Quite, frankly they never knew a Christmas when it didn’t happen.”