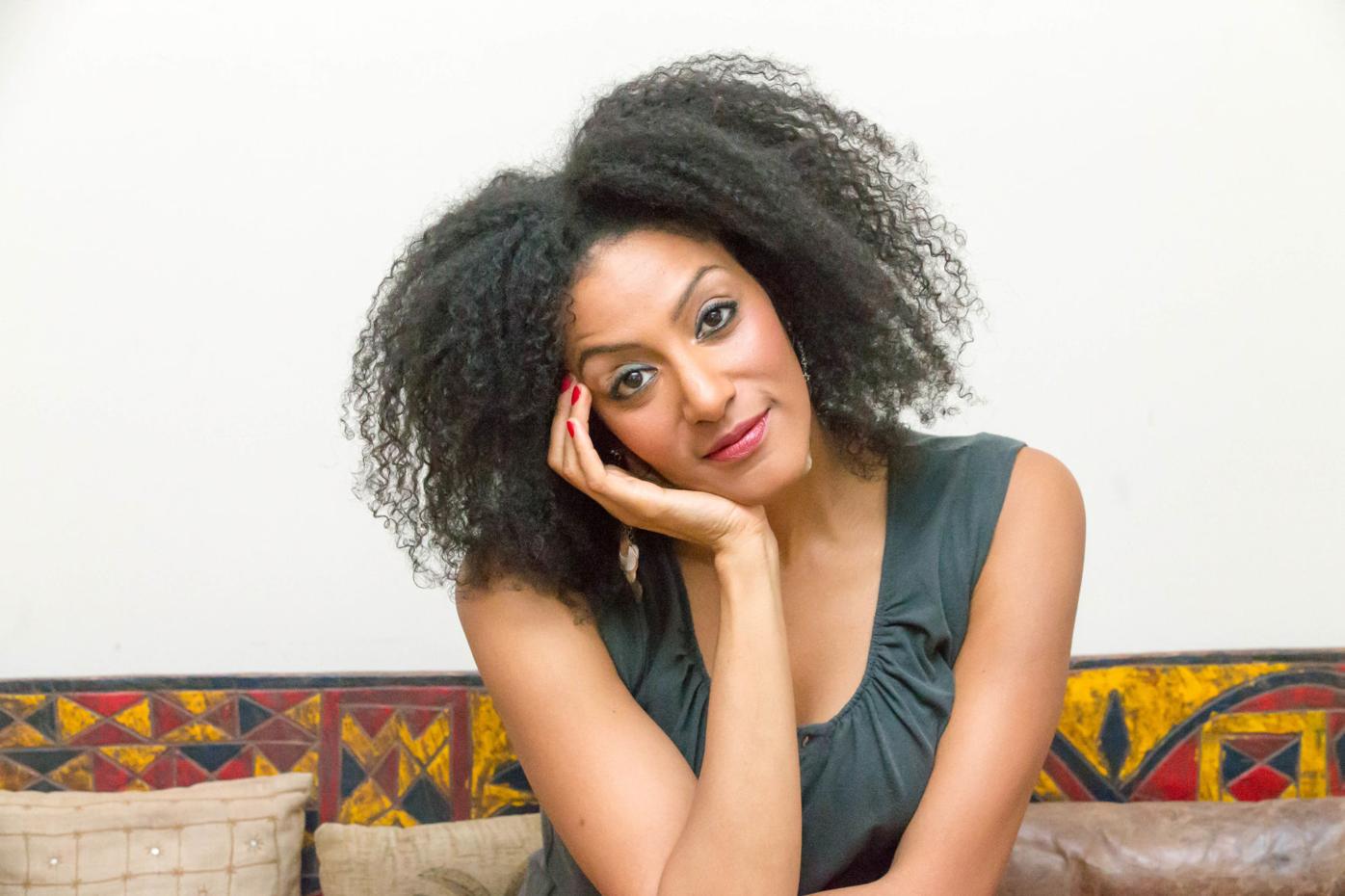 Tickets for An ‘Evening With Sarah Jones’ are $25 adults, $20 faculty/staff, $5 students, and free for all App State students with proof of student I.D. 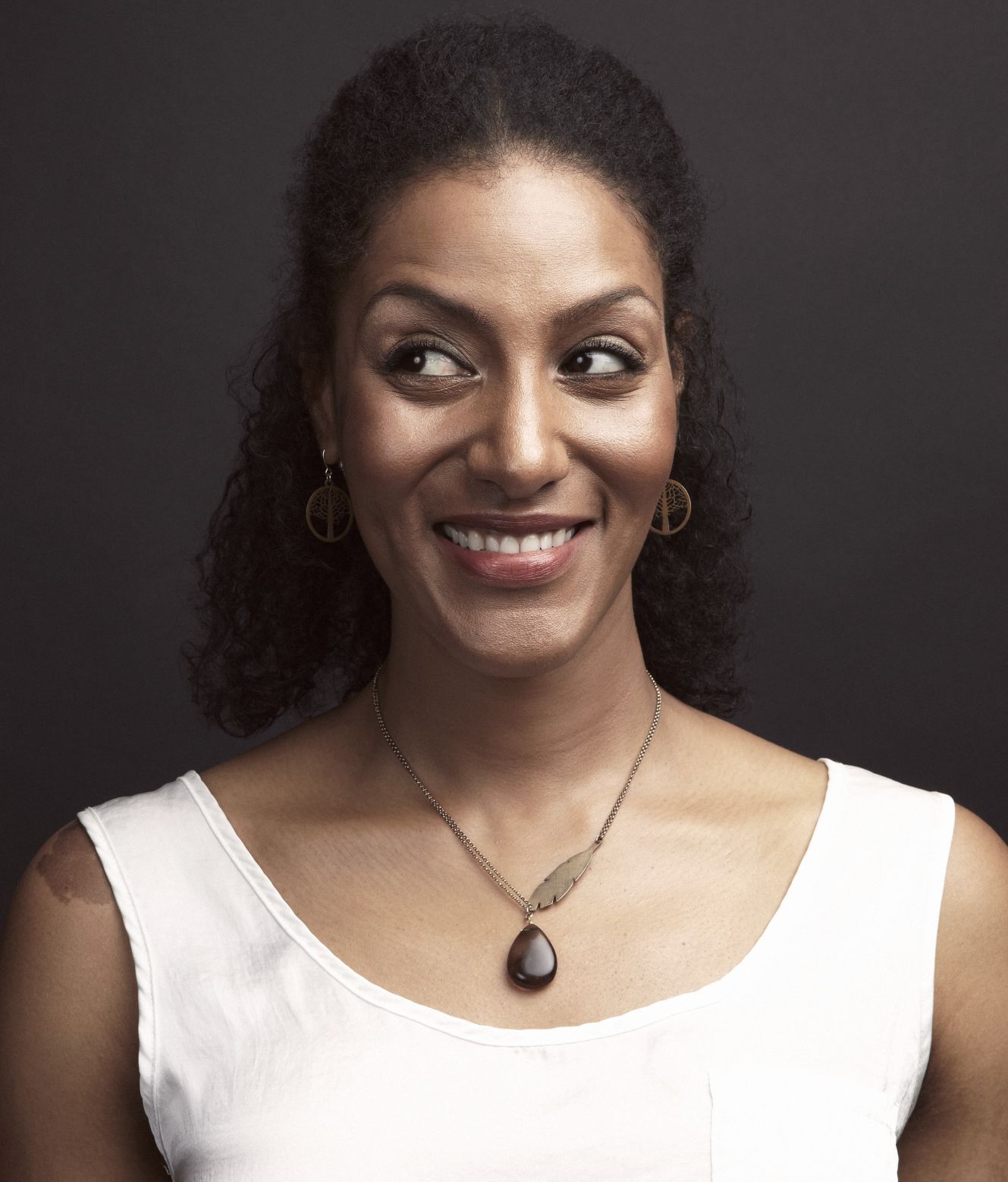 Tickets for An ‘Evening With Sarah Jones’ are $25 adults, $20 faculty/staff, $5 students, and free for all App State students with proof of student I.D.

Called “a master of the genre” by the New York Times, Jones is known for her powerful and wickedly funny multi-character, one-person shows, including Broadway hit Bridge & Tunnel, originally produced by Meryl Streep, and the critically-acclaimed show “Sell/Buy/Date.”

Tickets for the event are $25 adults, $20 faculty/staff, $5 students and free for all App State students with proof of student ID. A livestream option is also available at $15 per household. The performance will begin at 7 p.m. in Schaefer Center for the Performing Arts.

Renowned as “a one-woman global village,” Jones has given multiple main-stage TED Talks garnering millions of views, performed for President and First Lady Obama at the White House, and gave a historic performance at The World Economic Forum in Davos, Switzerland as the first artist on its main stage normally reserved for heads of state.

Jones recently launched Foment Productions, a social justice-focused entertainment company aligned with her progressive, intersectional activism. A documentary inspired by “Sell/Buy/Date” just wrapped production and is slated to premiere in early 2022. Helmed by Jones in her directorial debut, “Sell/Buy/Date” explores one of the most critical issues at the intersection of race, feminism, power and economics in our current cultural climate: the sex industry. The doc, executive produced by Rashida Jones and Meryl Streep, is a candid, witty and political yet personal take on the topic, particularly in our new pandemic reality.

Additionally, Jones has appeared in TV and film projects including “Sesame Street”, “Broad City” and “Marriage Story”. She has served as a writer/producer on “Smilf” and recently developed her own character-based show for CNN. She can currently be seen as a co-lead opposite Julie Delpy and Elisabeth Shue in Delpy’s Netflix dramedy series “On the Verge”.

Face coverings are required for all students, faculty, staff and patrons regardless of vaccination status.

In-person and livestream tickets are available at theschaefercenter.org, at the Schaefer Center box office, at 733 Rivers Street, or by calling (828) 262-4046.