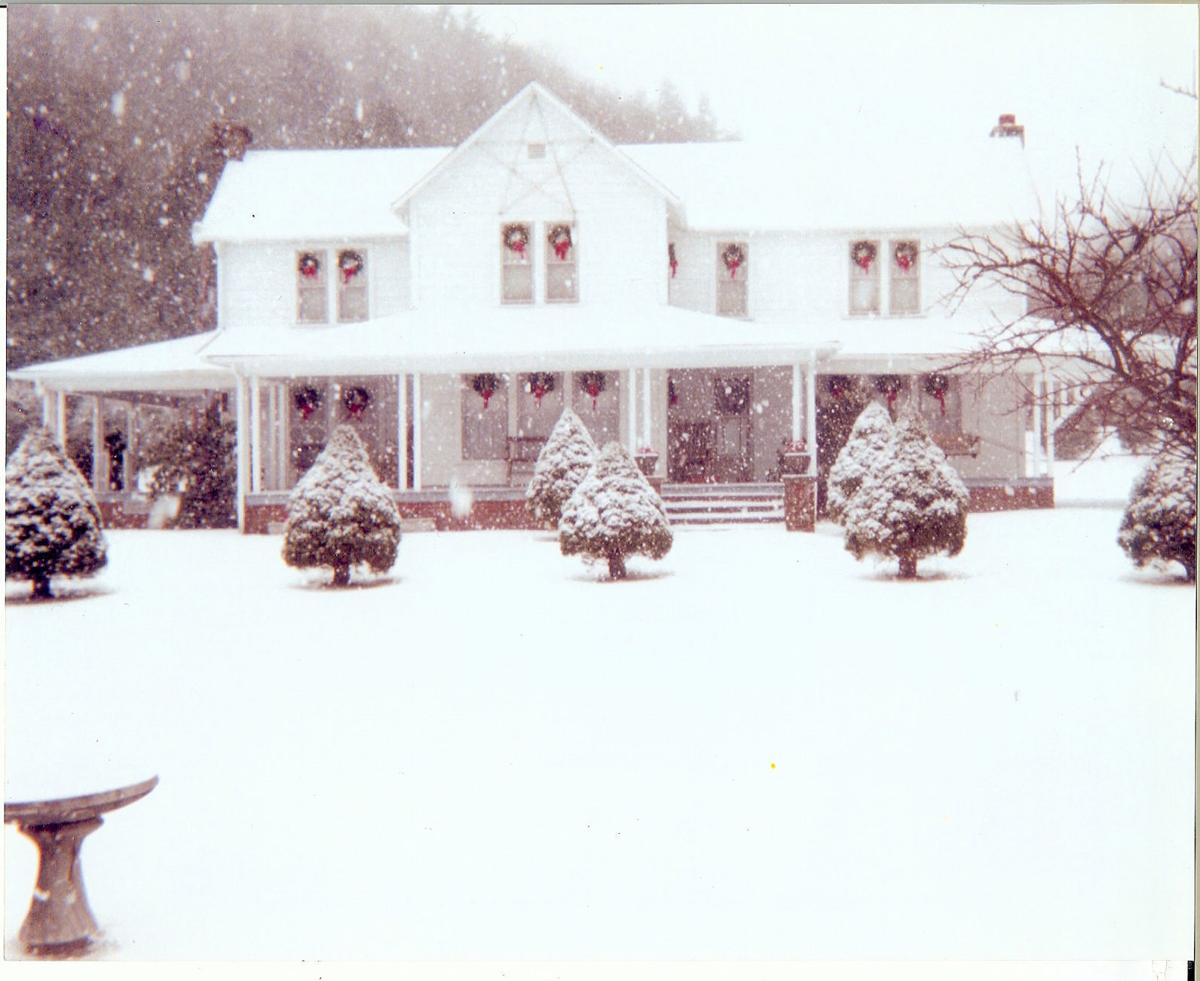 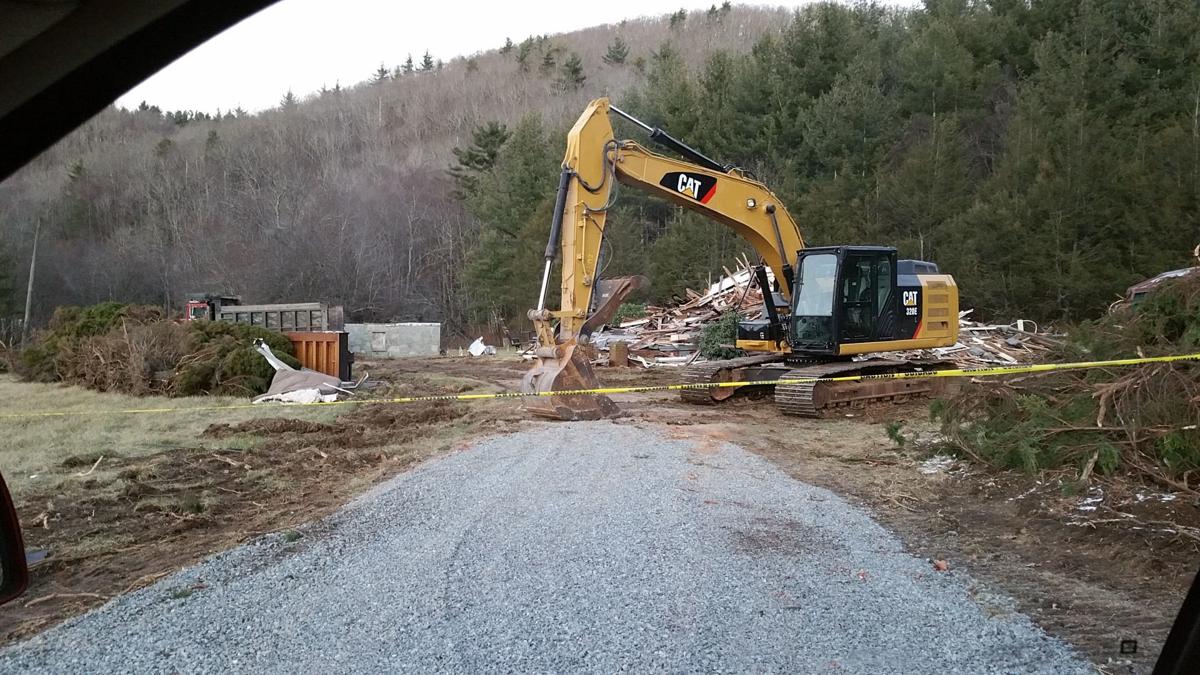 The century-old house was lived in by family members of the original owners until two weeks before the demolition.

The century-old house was lived in by family members of the original owners until two weeks before the demolition.

BLOWING ROCK — The white home located at 4259 U.S. Highway 321 South, which was built in 1908 across from Tweetsie Railroad, was demolished on Dec. 19 by a private company. According to Watauga County Planning and Inspections Director Joe Furman, the land will be used for the construction of a Quality Plus Gas Station.

Laura Lillis, formerly Laura Prevatte, daughter of the original owners, was there to see the event. She grew up in the home, which her parents purchased the home in 1930. In the early 1970s, the home had been moved back away from the road to allow for the construction of Highway 321 South. It was originally built on 93 acres.

Laura’s late brother Rogers Prevatte and sister-in-law Shari had lived in the home for 30 years, and Shari continued to live there until two weeks before the demolition.

“Laura came up for the day to see the demolition. It was very emotional for her having grown up in the home,” said Alan Gordon, who was present at the demolition. “Shari was also sad; however, I feel she realized that it was destined.”

How sad that this home was torn down to put a gas station in it's place. Maybe the owners had circumstances that made this decision the best one for them, but still! Houses like this are very special, and the idea of moving on coupled with progress has been - I believe - to the detriment of old beautiful buildings across all of America. We have become such a throw-away society, and while some disposable things may serve a purpose, I don't believe buildings are one of them, especially old farmhouses.