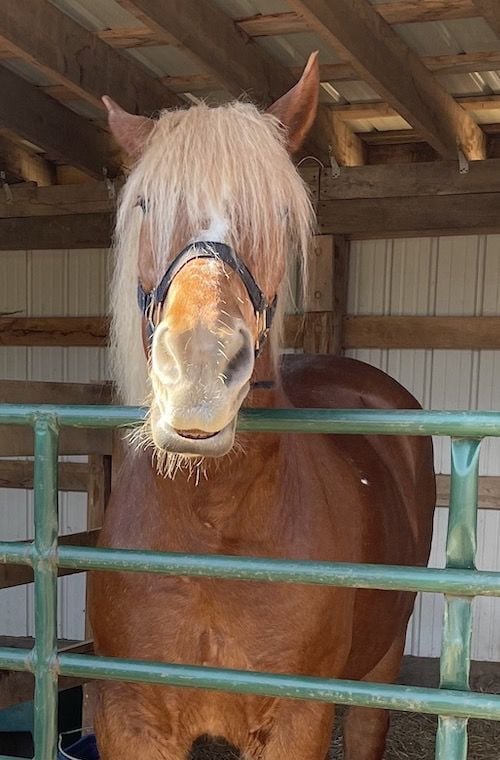 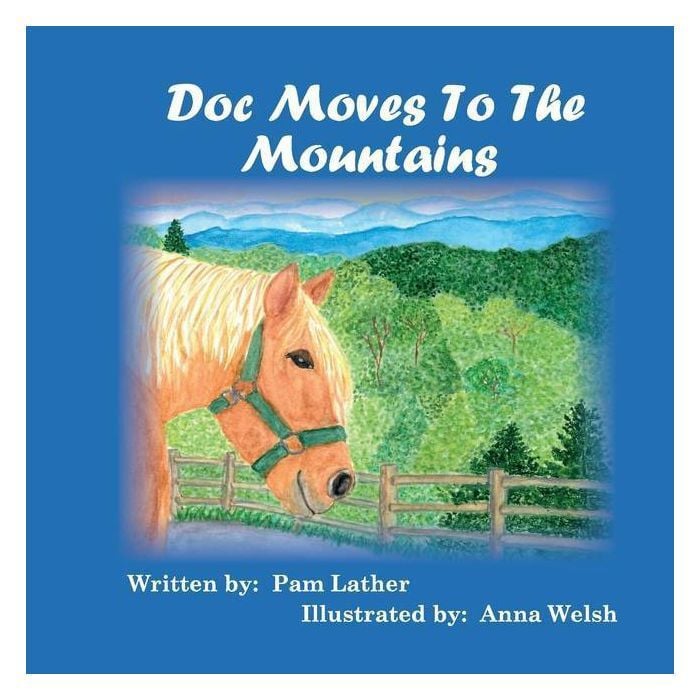 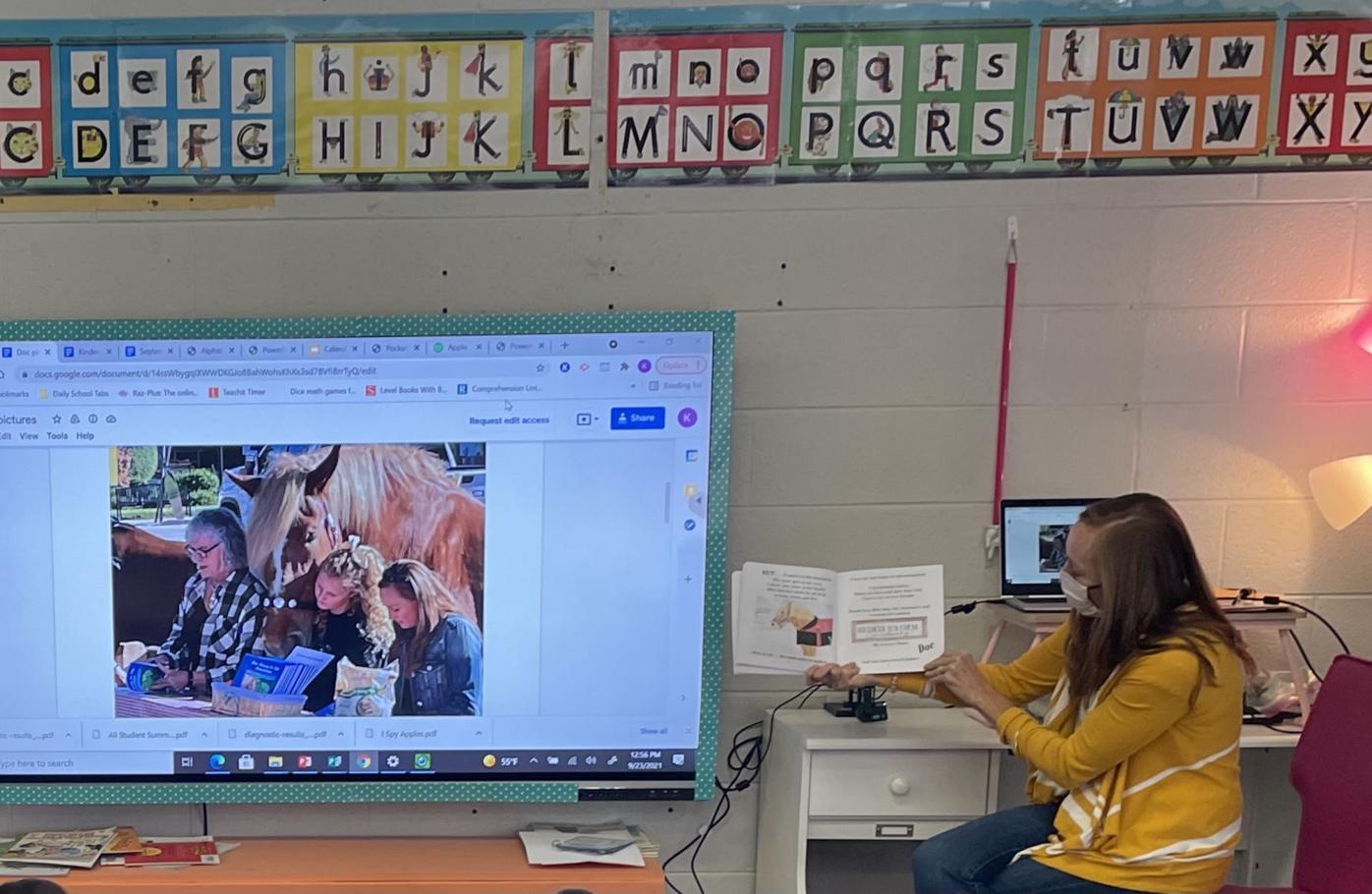 Anna Welsh reads ‘Doc Moves to the Mountains’ to a class at Hardin Park Elementary School.

Anna Welsh reads ‘Doc Moves to the Mountains’ to a class at Hardin Park Elementary School.

The book “Doc Moves To the Mountains” is based on the true story of Doc, a 1,600 lb. Belgian Draft horse who moved from the North Carolina Outer Banks to the Blue Ridge Mountains of Western North Carolina to improve his breathing. Doc ends up finding his forever home at Southern Sun Farm Sanctuary.

“I like a good challenge, but I was a little nervous because I wanted to capture his personality so that children could understand his story through his facial expressions,” Welsh said. “It’s really hard to do that with a horse.”

Welsh worked at Hardin Park Elementary as a kindergarten and first grade teacher before opening The Blue House Art Studio. During the pandemic, Anna had to close the studio and was looking for a new project. In January, Lather contacted Anna about illustrating a children’s book about a special horse named Doc.

“Pam invited me to the sanctuary and I think I took like 600 pictures of him,” Welsh said. “He’s so big but at the same time so gentle,”

Welsh had never illustrated a book before, but decided it would be a great way to spend quarantine. She spent seven months creating the watercolor paintings of Doc and the farm that were used in the book. All proceeds from book sales benefit Southern Sun Farm Sanctuary, a safe and secure place for abandoned, abused, neglected or unwanted equines. The sanctuary provides feed, shelter and veterinary care.

Lather and her husband both volunteer at Southern Sun Farm.

Doc is a 21-year-old 1600-pound Belgian draft horse, who came to Southern Sun through Equine Adventures on the outer banks of North Carolina. Having suffered severe heat stroke from the beach temperatures, the owners struggled to save Doc. They worked to improve Doc’s health just enough that he could make the journey from Cape Hatteras to the mountains.

All proceeds from the book go directly to Southern Sun Farm Sanctuary. The Farm is 100 percent volunteer based, and charitable donations support feed, nutritional supplements, winter hay, and veterinary and farrier care.