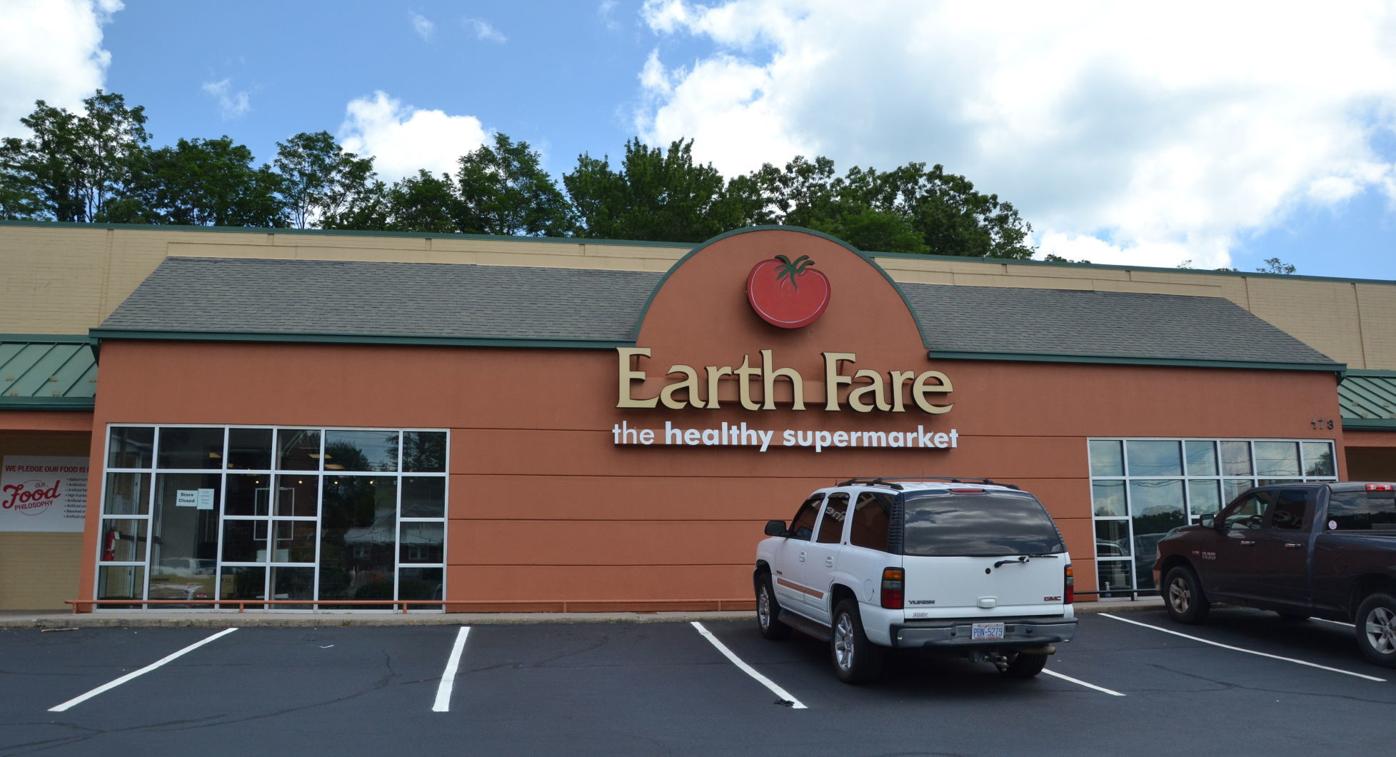 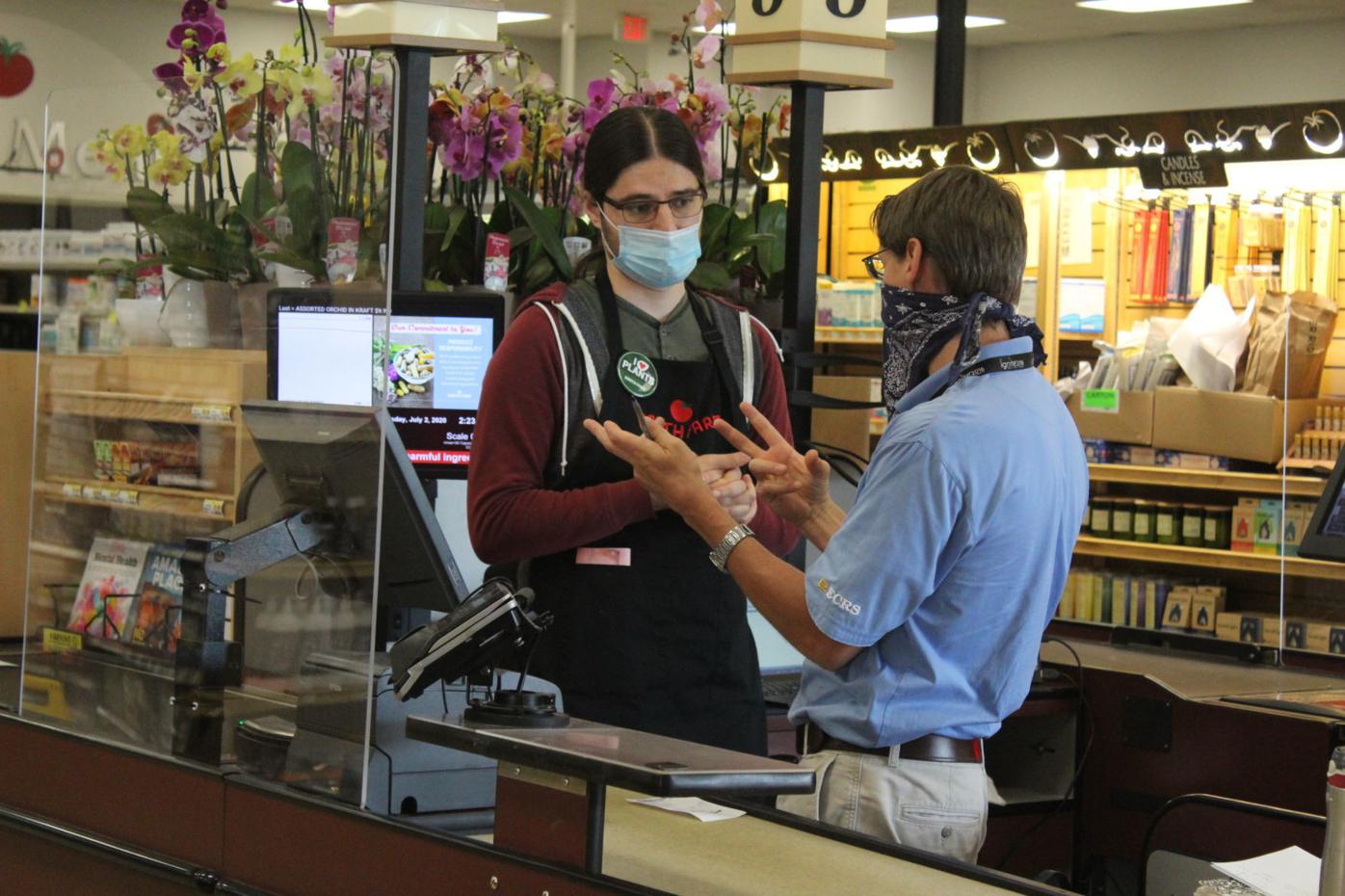 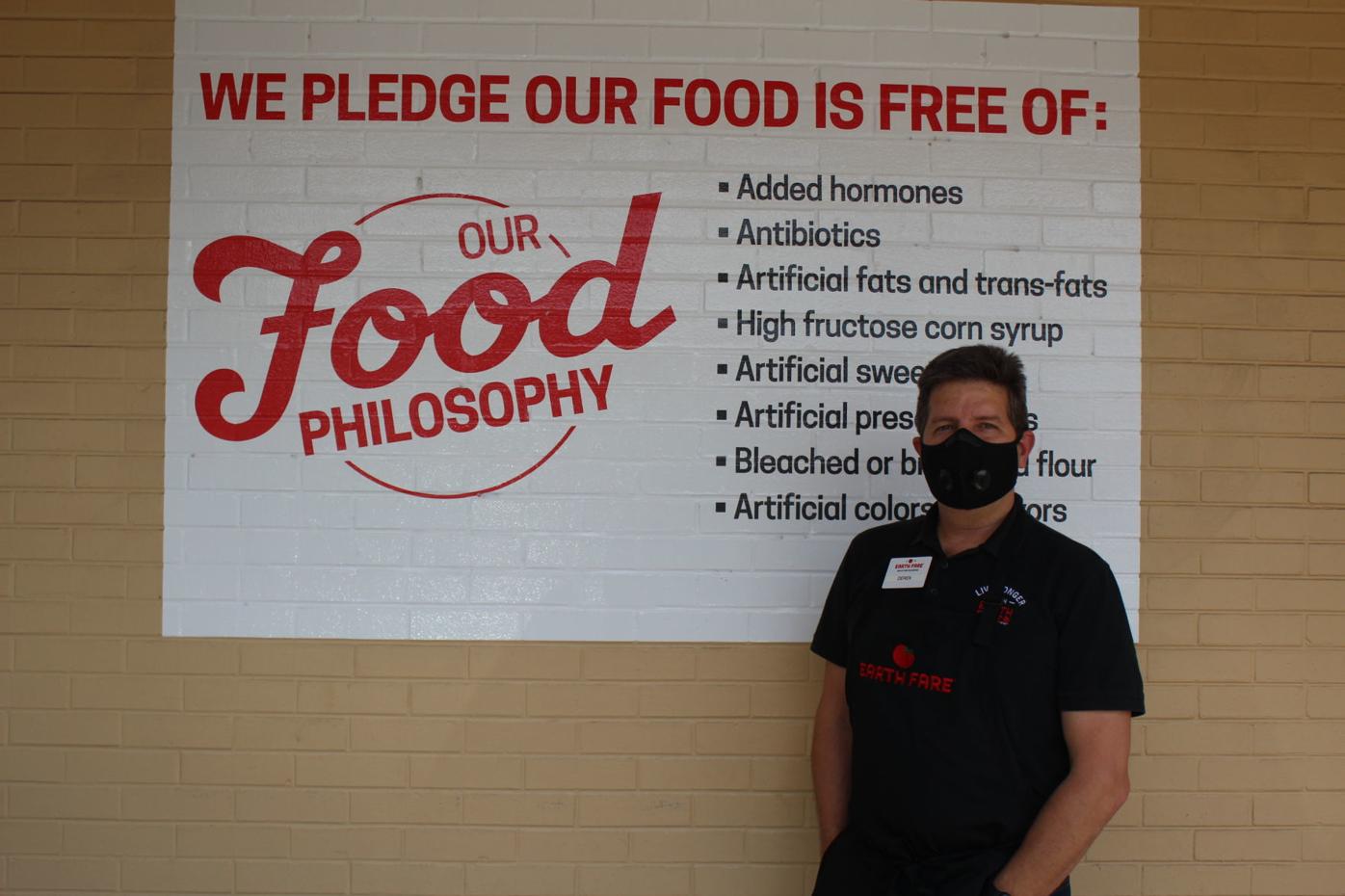 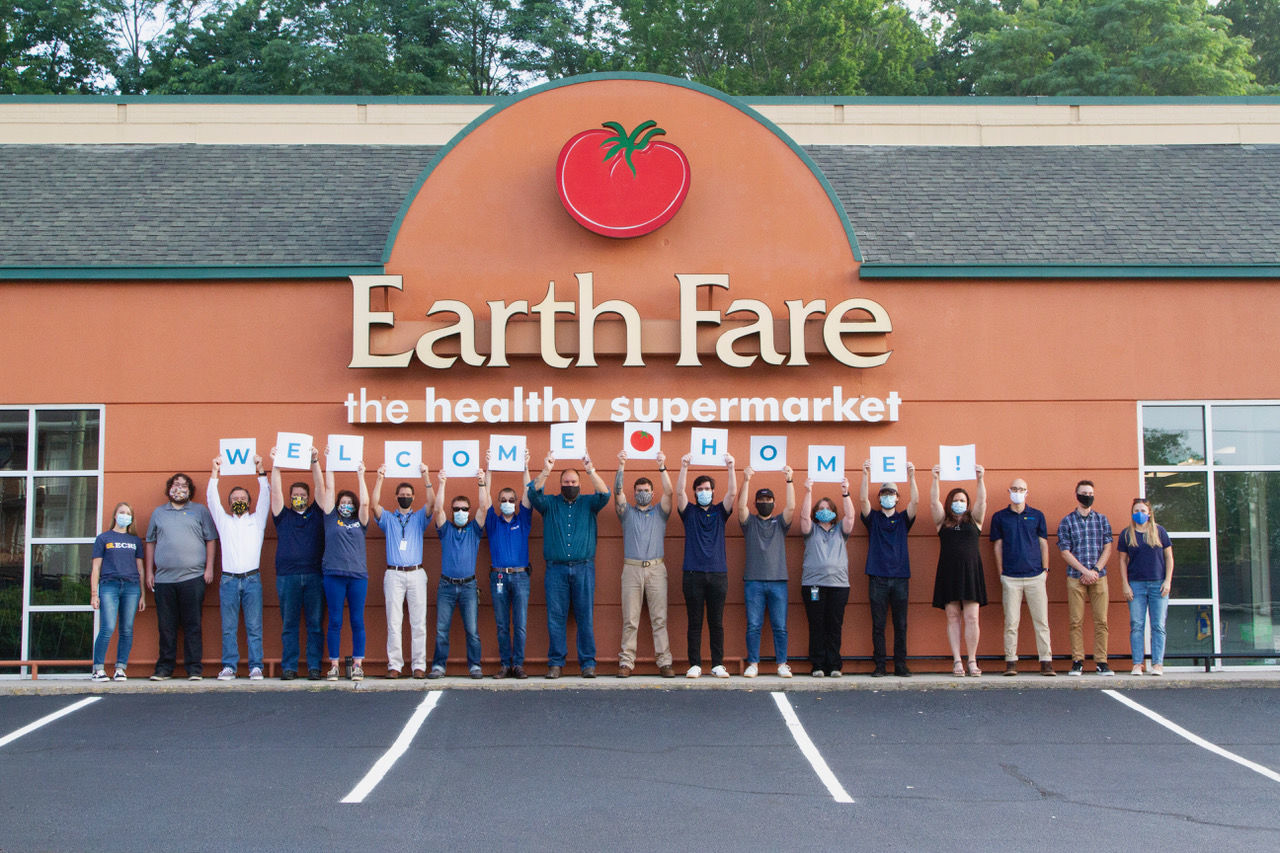 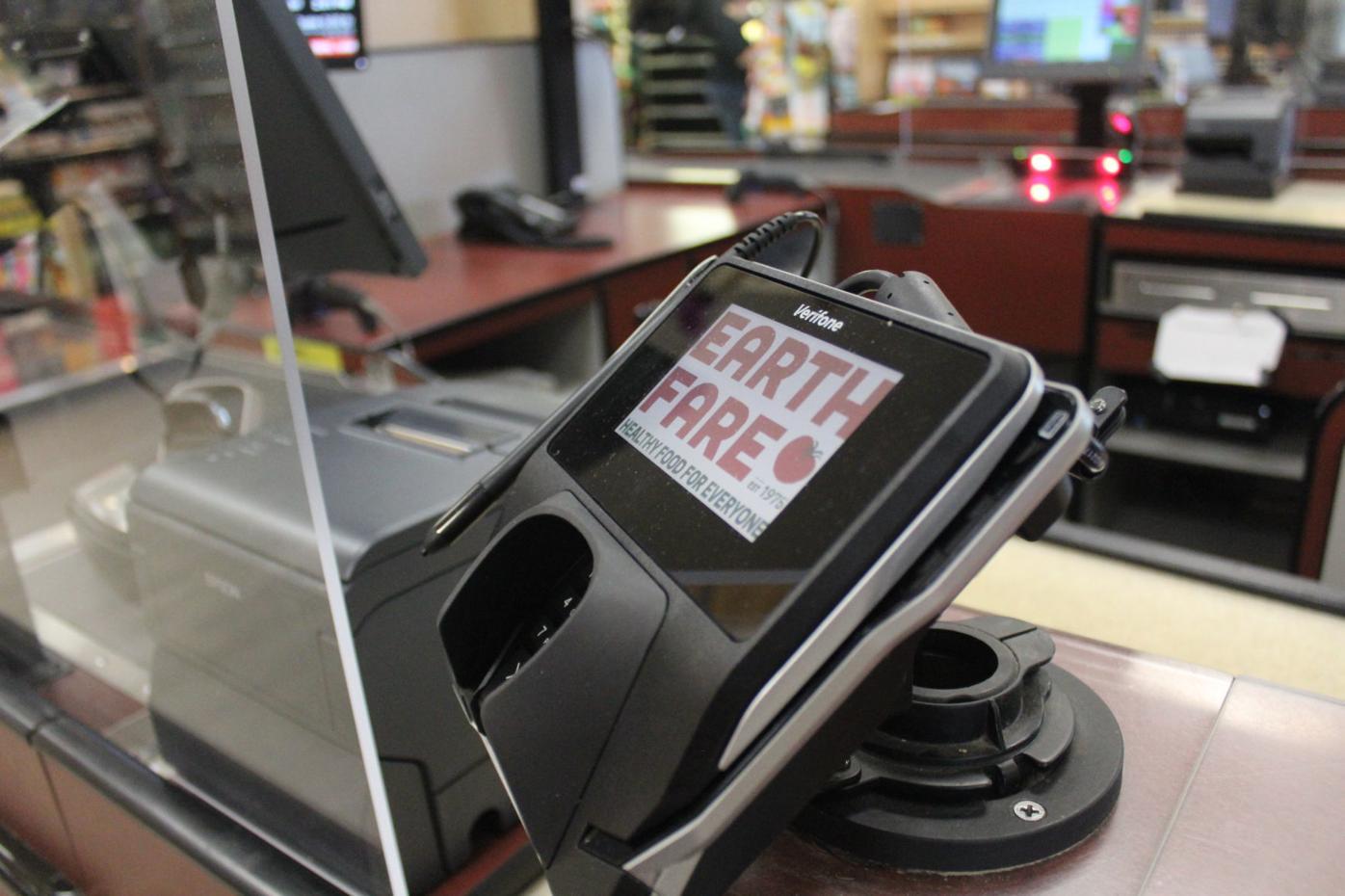 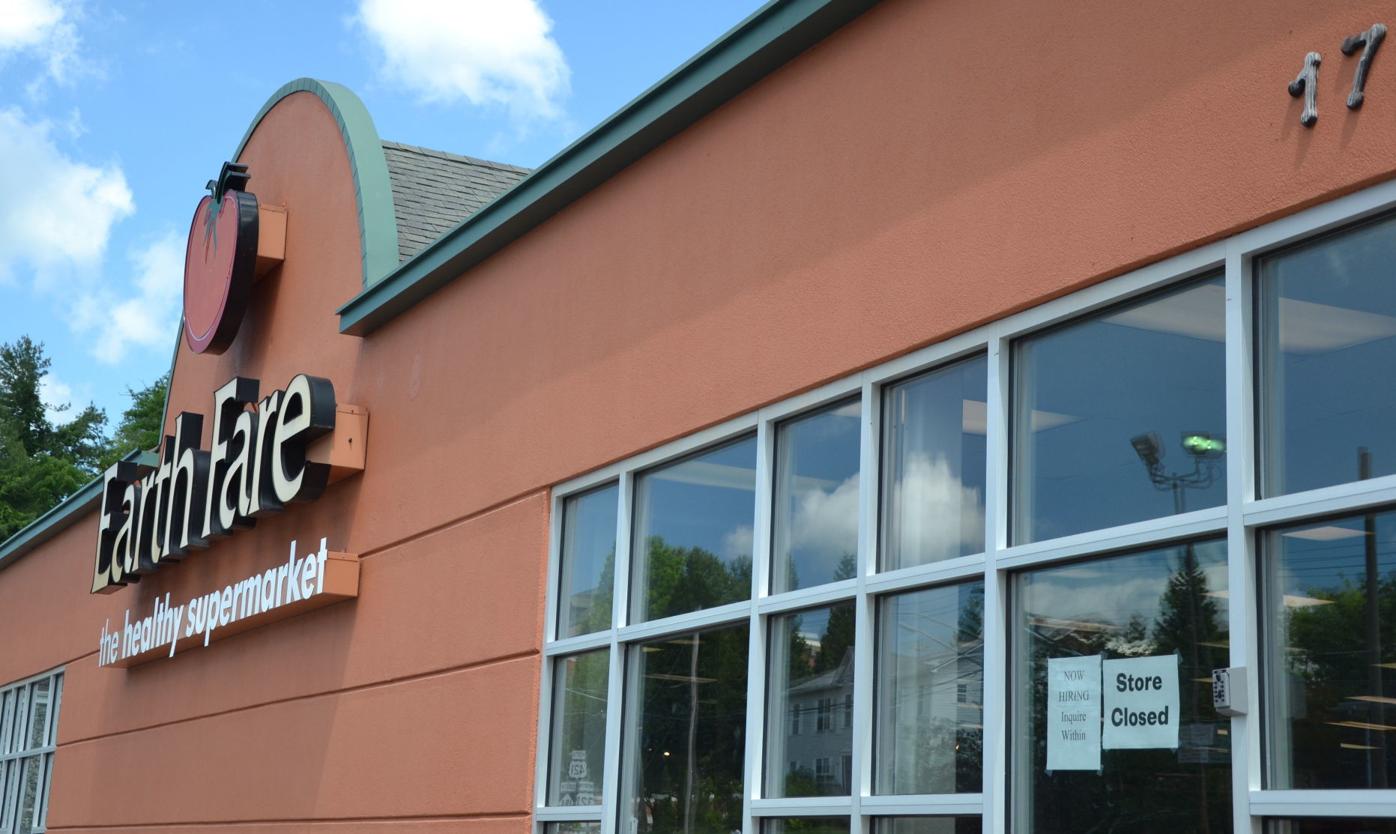 Five months after its closure and liquidation was announced, the Earth Fare grocery store in Boone will hold its grand reopening on Monday, July 6, bringing about 50 jobs back to the community.

The news of the store’s reopening was released in March when a number of properties were sold to an Asheville-based investor group, Hulsing Enterprises, also known as DJ3 Delaware LLC. One of the primary investors of the group, Dennis Hulsing, said that he was an Earth Fare shopper before the company announced its bankruptcy.

“It was a way of life for me, I believe in ‘you are what you eat’ — the very healthy aspect of Earth Fare,” Hulsing said at the end of March.

Earth Fare stores had closed in February, declaring bankruptcy, due to changes in the retail industry and an inability to refinance its debt, the company announced on Feb. 3.

As the Boone location reopens on July 6, customers will see changes in the overall presentation of groceries, while the store’s mission remains the same.

Betsy Bevis, director of marketing at Earth Fare, said, “We have gotten back to the things that made Earth Fare a once-great company. We have brought our Food Philosophy and Boot List back to the forefront of what we do. Keeping that bad stuff out of our stores and keeping the good stuff in. We have focused on produce by carrying 70 percent organic produce with a new lower everyday price.”

Earth Fare’s “Food Philosophy” ensures that no products include other “unacceptable ingredients,” such as added hormones.

Its “Boot List” is a list of chemicals that are not included in any of the store’s products. These include artificial sweeteners, artificial colors and artificial flavors, according to the company.

“I can truly say, it will be better run and lots of positive and exciting options for our organic community. As a landlord, we definitely wanted to replace the leased space with an organic grocery, so our community had an option of healthy foods and living,” Jones said. “Just in the short amount of time of negotiating the lease with (store owner) Dennis Hulsing and working to update the interior and exterior of the store with (new store manager) Derek Hall has been very positive, and we have built a great working relationship. The new management and ownership of Earth Fare want to be involved in the Boone community and want to make a healthy presence.”

Boone’s Earth Fare will utilize ECRS, a Boone-based point-of-sale system, for its registers.

“ECRS is a top-notch company made up of team members that focus on making retail point-of-sale not only extremely efficient but also easy to use. We were able to not only align ourselves with great partners but with a local N.C. company that was in our own backyard,” said Lynese Cargill, vice president of public relations for Hulsing Enterprises.

During the ongoing COVID-19 pandemic, Earth Fare will adopt CDC requirements and recommendations, “as well as the Watauga County requirements, especially the reduced occupancy capacity,” according to Cargill.

“We will have team members serving the Hot Bar and Olive Bar to guests,” Cargill said. “These will not be in use as self-serve venues. The Salad Bar is pre-packaged in singles servings by items, so guests may grab-and-go, and create their individual salads.”

Team members will also be conducting nightly “deep cleans,” prepacking some groceries, such as soup, bulk items and pastries, and allowing guests to pack their own groceries in reusable bags.

The Boone Chamber of Commerce will host a ribbon cutting event on July 6 at 7:50 a.m.