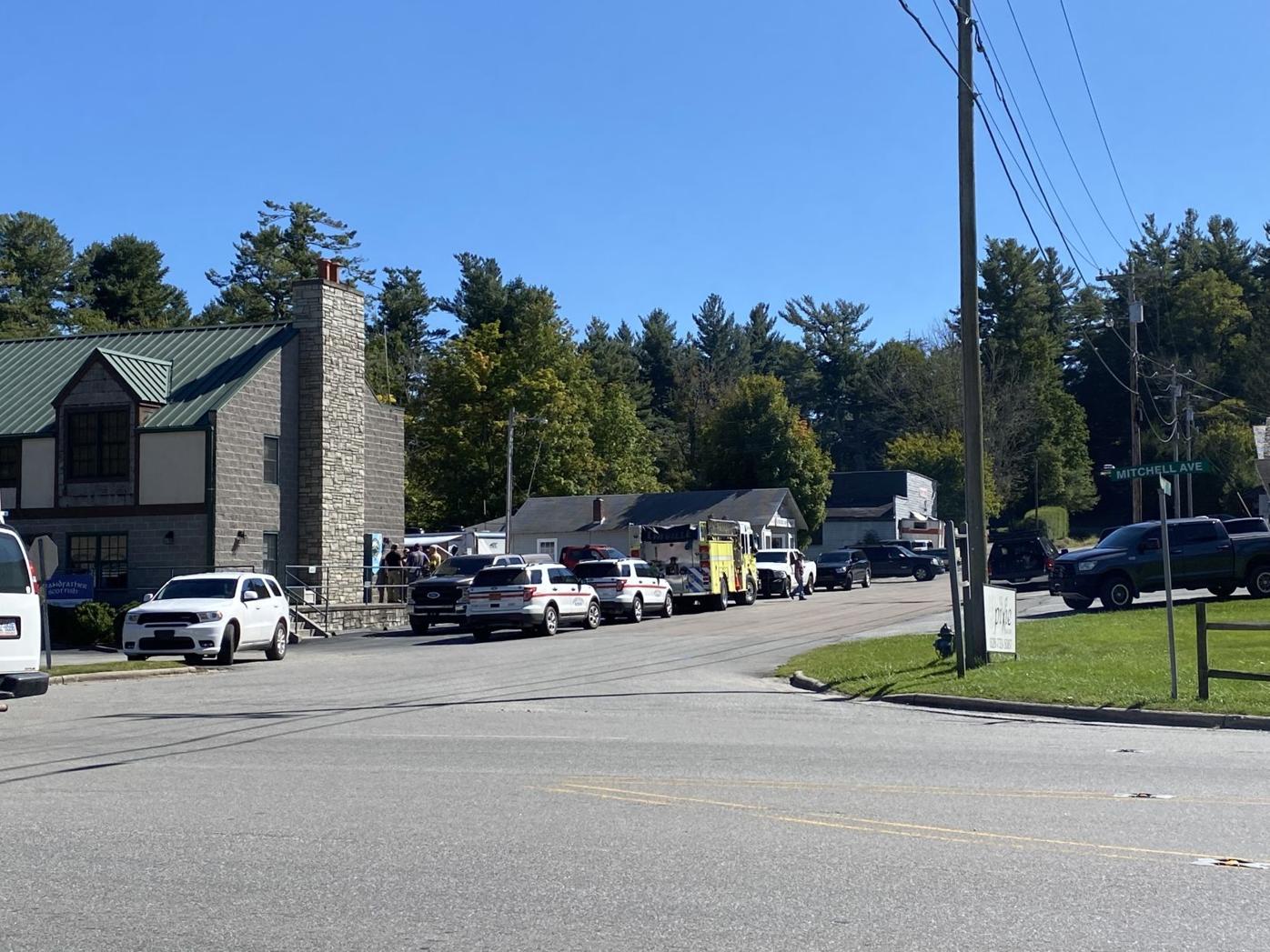 The area around the Grandfather Mountain Highland Games office in Linville featured heavy law enforcement and emergency personnel on Monday, Sept. 27, during an investigation resulting in multiple NCSBI charges. NCSBI reported in a Sept. 30 statement that an IED was discovered by an agent during an investigation into commitment of embezzlement/financial credit card theft. 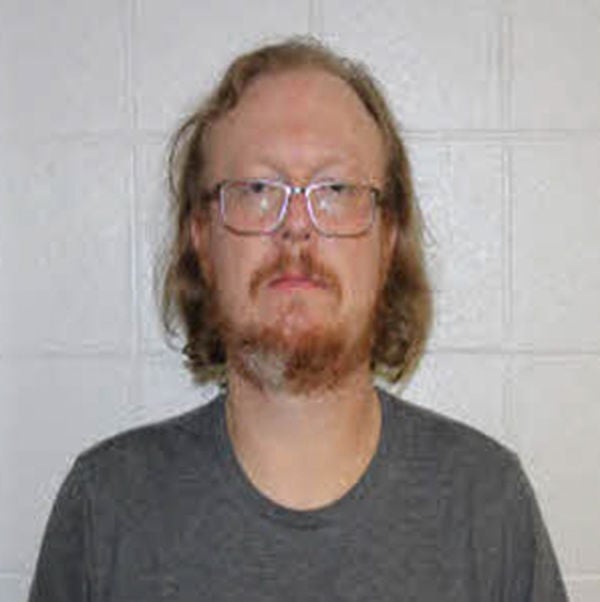 This story has been edited to reflect the correct title of the individual charged as a former general manager of office operations with the GMHG organization.

LINVILLE — A former employee who served as general manager of office operations with the Grandfather Mountain Highland Games was arrested on Monday, Sept. 27, and faces multiple charges in connection with an incident that involved response from North Carolina State Bureau of Investigation, Avery County Sheriff’s Office and federal authorities.

Thomas Dewey Taylor, 43, of 316 Snowshoe in Newland was arrested on Monday evening, Sept. 27, and charged by North Carolina SBI with three counts of attempted first-degree murder and one count of possession of a weapon of mass destruction, according to an incident report and press release from Avery County Sheriff’s Office. Taylor is currently being held under a $500,000 secured bond.

Avery County Sheriff Kevin Frye was unable to provide additional information as of press time due to NCSBI bringing the charges in the case.

“I am unable at this time to release information regarding the case, as NCSBI and not my agency brought up the charges,” Sheriff Frye explained in a phone interview on Monday morning, Sept. 27. “I’m working with their agency to provide a press release with additional information at this time.”

Frye added that although NCSBI brought charges, the operation was a joint investigation between NCSBI, Avery County Sheriff’s Office, and the Alcohol, Tobacco, Firearms and Explosives federal agency.

“All of the agencies worked together and fully cooperated with one another,” Frye said. “We had resources we needed immediately in order to contain and investigate the situation. ATF came in and helped tremendously. Everybody was working together.”

Frye added that he was unsure if additional federal charges would be filed in the case.

“I’m so proud of our people and how they worked and came together with this incident,” Frye said. “This was truly a God-thing that nobody got hurt, that God was looking out for people.”

Taylor was scheduled to appear in court on Wednesday morning, Sept. 29, according to the ACSO arrest report.

This is a developing story. Go to www.wataugademocrat.com as more information becomes available.