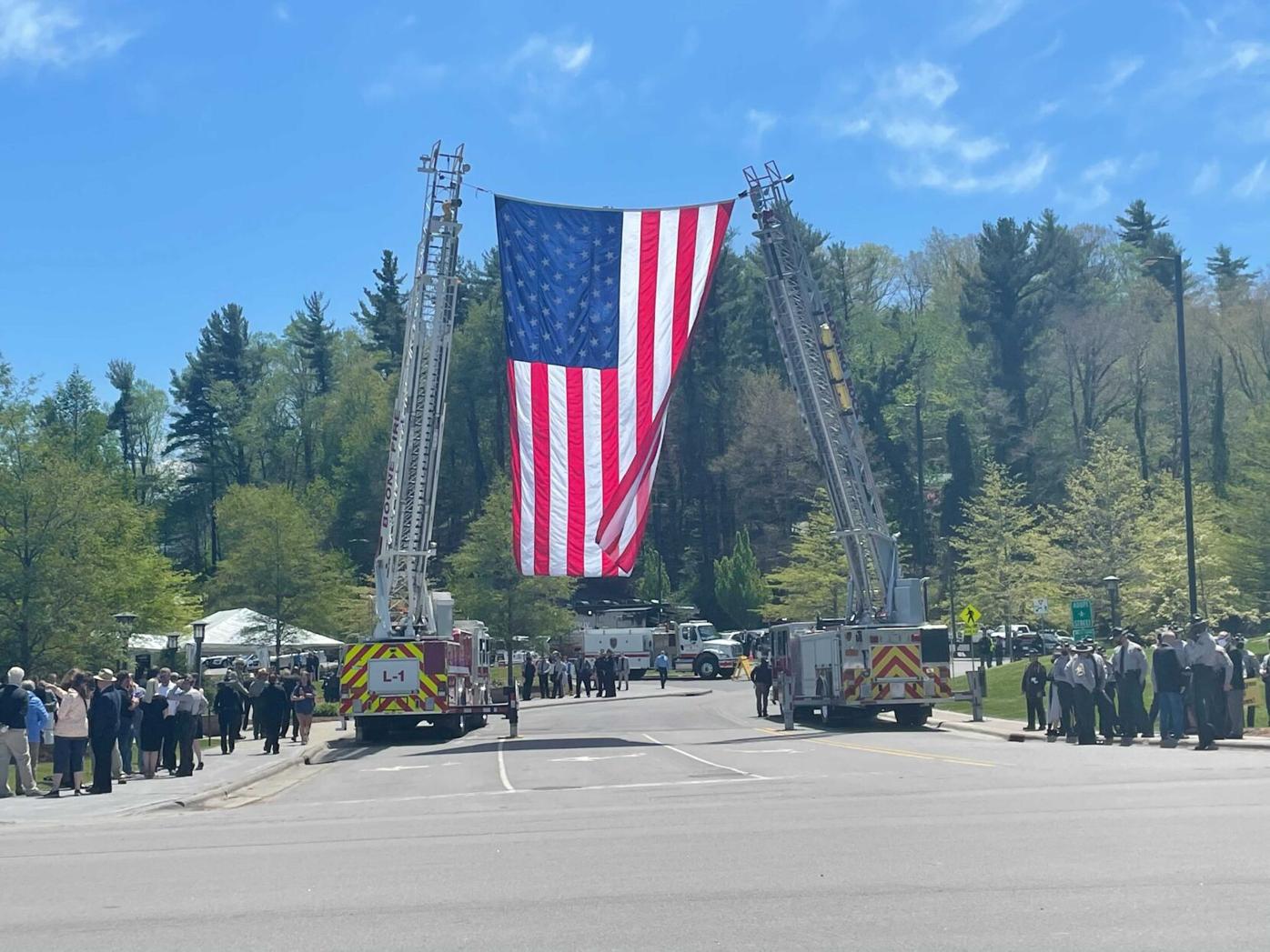 The scene at the App State Holmes Convocation Center for the funeral of Sgt. Chris Ward and K9 Deputy Logan Fox. 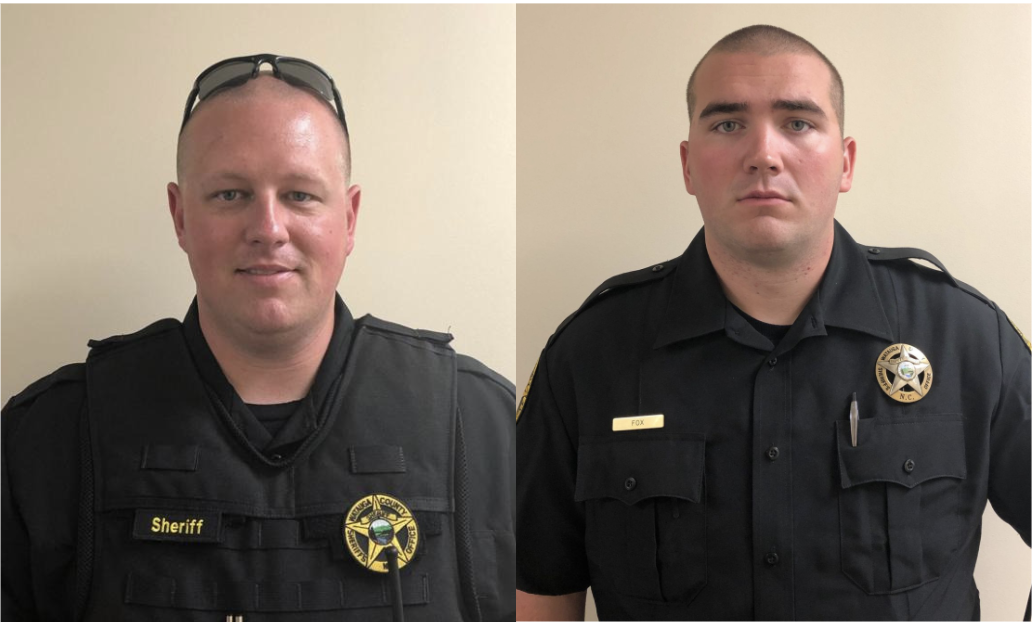 (Left) Sgt. Chris Ward and K-9 Deputy Logan Fox (right) of the Watauga County Sheriff’s Office were killed in the line of duty on April 28.

The scene at the App State Holmes Convocation Center for the funeral of Sgt. Chris Ward and K9 Deputy Logan Fox.

(Left) Sgt. Chris Ward and K-9 Deputy Logan Fox (right) of the Watauga County Sheriff’s Office were killed in the line of duty on April 28.

Prior to the services, a processional will travel East on Rivers Street, past the Rivers Street parking deck to arrive at Holmes Convocation Center. The services are being streamed by AppTV.

AppTV will unmute the feed once the procession begins.

The services will feature remarks from Rev. Franklin Graham and Sheriff Len Hagaman. The Caldwell County Sheriff's Office Honor Guard will do the folding of the flag.

The bodies of the Watauga County Sheriff deputies were brought back to Boone from Winston-Salem on April 30 in a procession that stretched for miles. Hundreds of community members gathered on the side of the road to pay their respects to the two deputies.

Fox, 25, had been with the WCSO for less than two years. He previously spent more than two years at the Ashe County Sheriff's Office.

Ward, 36, was an eight-year veteran in law enforcement, having previously served with the Beech Mountain Police Department in 2013 before joining the WCSO. He was married and the father of two.

In lieu of flowers, Ward's obituary states memorials may be made to Candice Ward, in care of the Watauga County Sheriff's Department at 184 Hodges Gap Road, Boone, NC 28607.

Both deputies died in a nearly 13-hour standoff after responding to a welfare check in Boone on April 28.