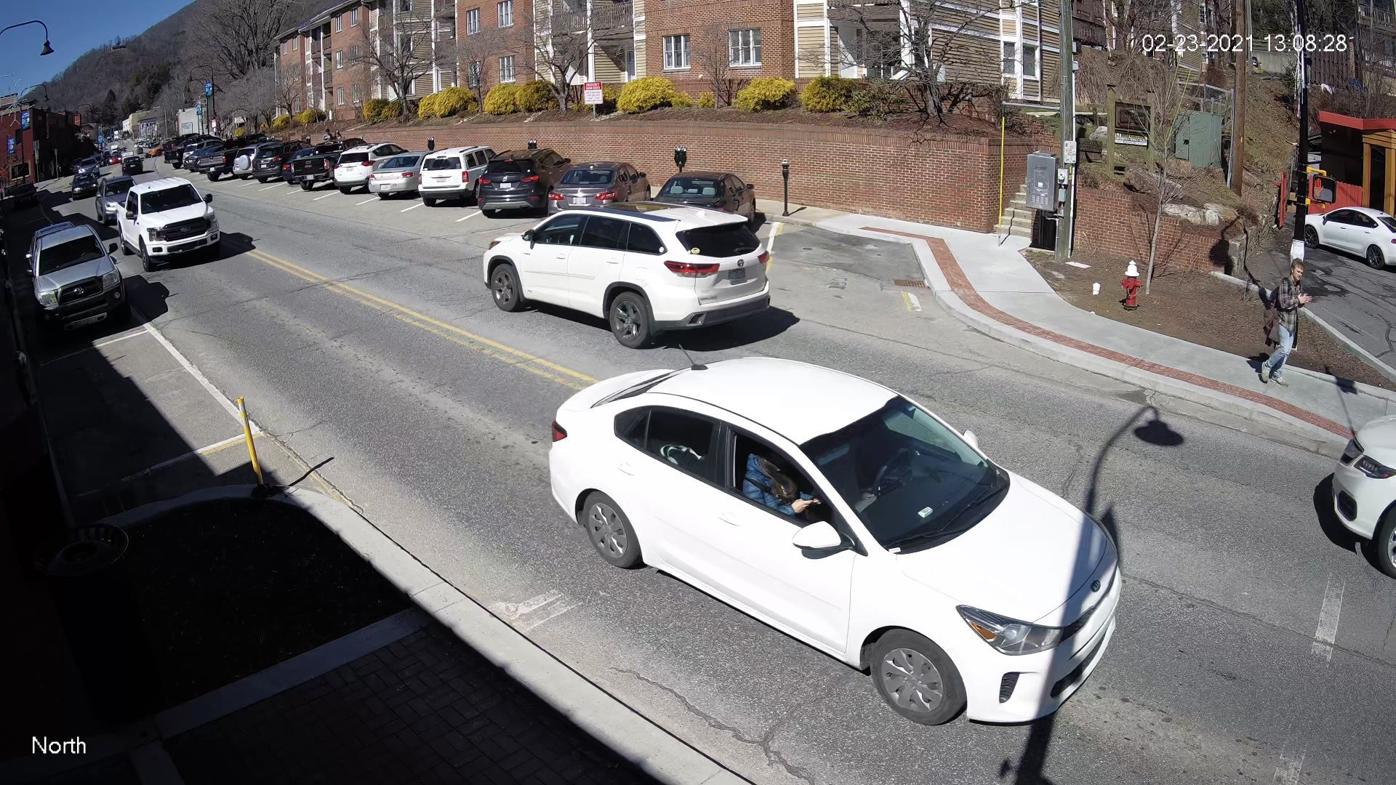 The white Kia sedan the suspects were seen traveling in. 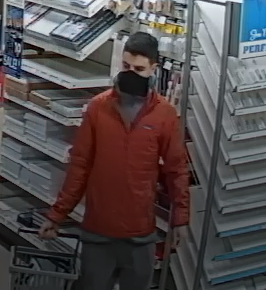 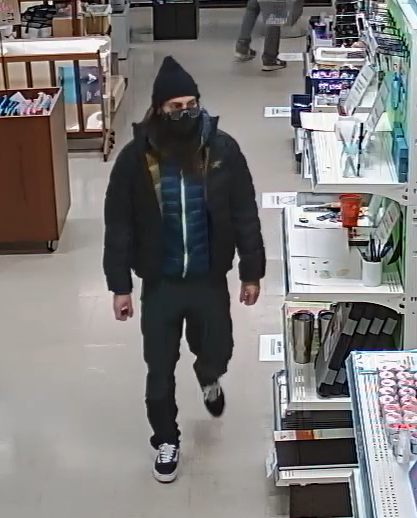 The white Kia sedan the suspects were seen traveling in.

WATAUGA — High Country Crime Stoppers and the Boone Police Department are requesting the public’s assistance in locating suspects from a recent theft.

During the daytime hours of Feb. 23, the Boone Police Department responded to two reports of theft at retail establishments, suspected to have been committed by the same two individuals, police stated.

According to Boone Police, two white males in their 20s were reportedly observed inside of Mast General Store at 630 West King St. and are suspected of stealing more than $700 worth of merchandise. The same two males are suspected of theft, in excess of $2,500 worth of art supplies, from Cheap Joe’s Art Supply at 374 Industrial Park Drive.

The two males were captured on surveillance footage, and were last observed leaving the area of West King Street, Boone, in a white Kia sedan, according to police.

High Country Crime Stoppers pays rewards for information, which leads to arrests; recovery of stolen property; seizure of drugs and the location of wanted persons.