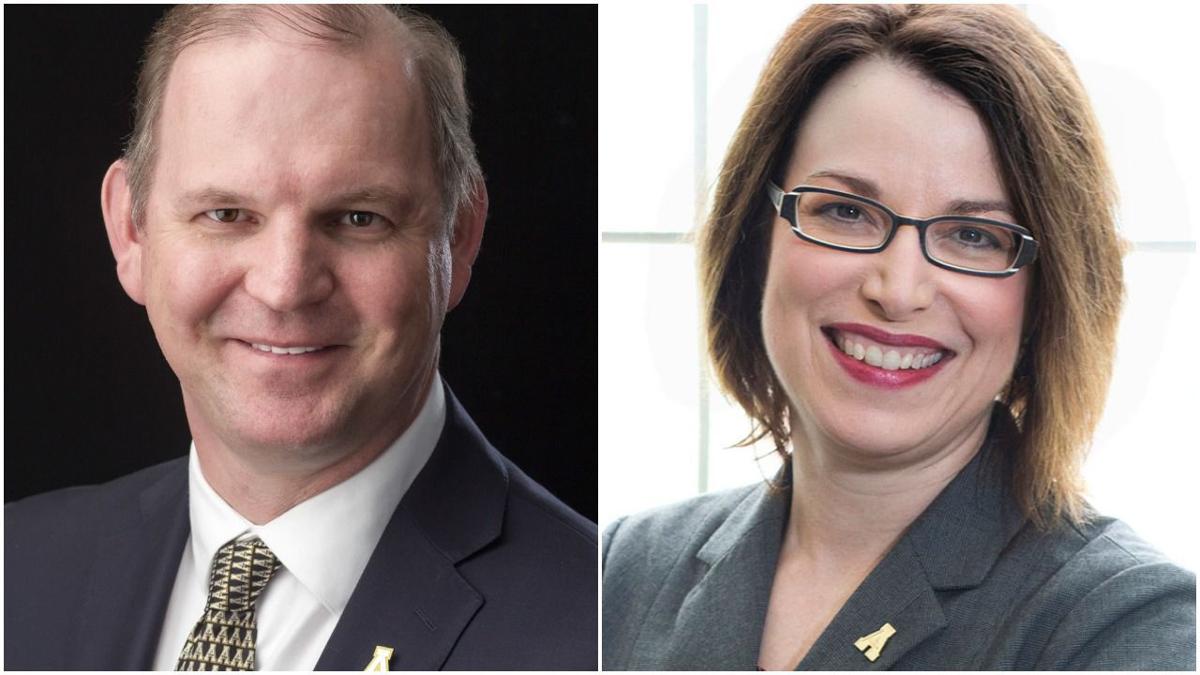 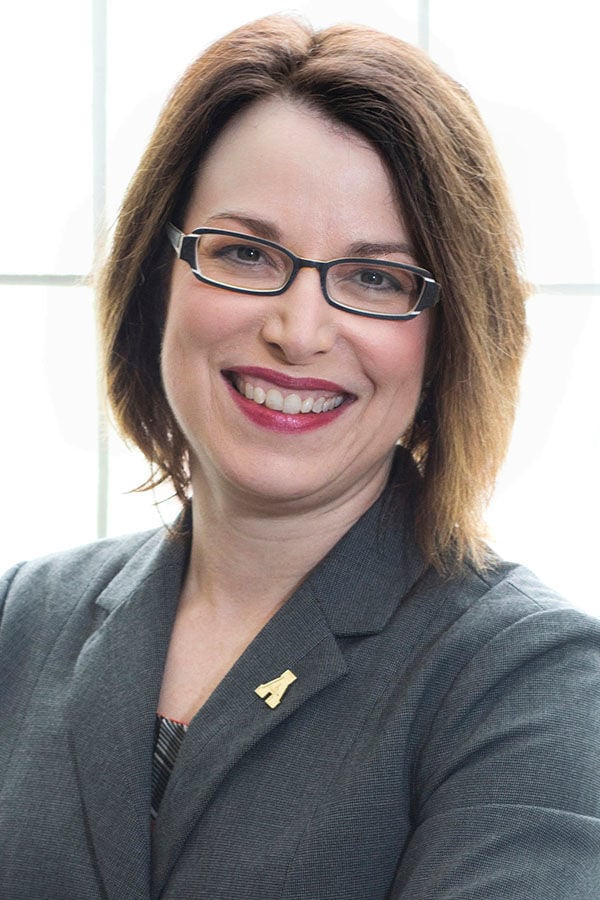 Heather Hulburt Norris is serving as the provost and executive vice chancellor of Appalachian State University. 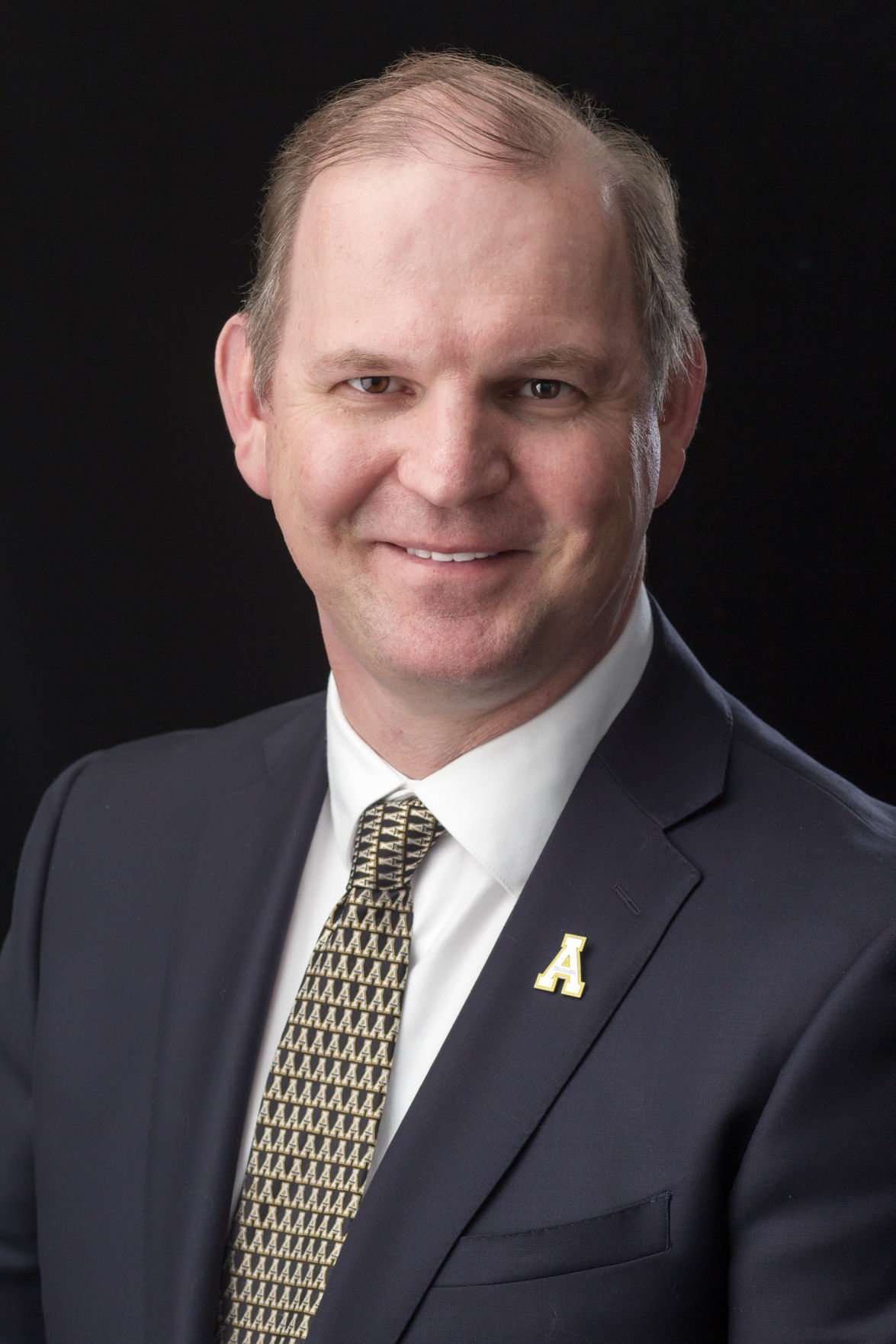 Darrell Kruger steps down as the provost at Appalachian State University.

Heather Hulburt Norris is serving as the provost and executive vice chancellor of Appalachian State University.

BOONE — After serving as the provost and executive vice chancellor of Appalachian State University since 2015, it was announced on Feb. 10 that Darrell Kruger is stepping down from the position effective immediately.

According to a message from Chancellor Sheri Everts, Kruger will be assigned to special projects within the chancellor’s division for the remainder of the academic year. Appalachian State spokesperson Megan Hayes said that it was Kruger’s decision to step down as provost.

“I support Darrell in his decision, and I know everyone in the Appalachian community joins me in extending appreciation to him for his leadership and service to the university and his work to support Appalachian’s slow and steady enrollment growth and superb graduation and retention rates,” Everts said in her comments. “I know he is also especially proud of our ranking first in faculty Fulbright scholars for Master’s Comprehensive universities.”

The university announced Kruger’s hiring to the provost position in April 2015 after conducting a national search for roughly six months; he started serving in the role the following July.

In a memo sent to the university’s Academic Affairs staff on Feb. 4, Kruger stated that when he interviewed for the position, he indicated his intent to serve in the role for three to five years.

“I am at the five-year mark and my stepping away from this role now enables a smooth transition in Academic Affairs,” Kruger stated in the memo.

Kruger said he was proud of what he and his peers had achieved together, and said they made “Appalachian stronger.”

“I value the collegial friendships that I have cemented here, and I will remain a member of the university and wider community with a different title in front of my name,” Kruger said in the memo. “I wish you all well as you continue to grow Appalachian and build on the accomplishments we have achieved together.”

The university stated that a national search for provost and executive vice chancellor will be established in fall 2020.

Some faculty members are questioning the nature and timing of Kruger’s departure from the position. At a Faculty Senate meeting on Feb. 10, Chair Michael Behrent said he was disappointed by what had “happened to” Kruger.

“He was one of the most appreciated members in higher administration on campus,” Behrent said. “Many faculty in different departments emphasized his fairness and his decency.”

“It is very unusual for a provost to leave so suddenly in the middle of the semester. It’s also very disruptive to the institution,” Behrent said to the Watauga Democrat.

“Campus morale is low. Lack of credible answers ... about the failure to honor the pay raise promised in September, as well as widespread concern about the university’s enrollment goals, have resulted in dwindling confidence in upper administration,” Behrent added. “Many feel the university has prioritized athletics at the expense of academics and students."

An attempt to contact Kruger by the Watauga Democrat was returned with an email from Hayes stating that the university had no further information to share on the matter.

Appalachian State University selected Heather Hulburt Norris as interim provost, according to Everts’ message. Norris previously served as the dean for the Walker College of Business, a position she has held since 2016.

“Heather’s career of service to Appalachian, her passion for the continued success of the university and her stellar reputation combine to make her an excellent choice for interim provost and executive vice chancellor, and I thank her for stepping into this position,” Everts said in a statement.

Sandra Vannoy was then named as acting dean of the Walker College of Business. According to the university, Vannoy joined the Walker College of Business faculty as a lecturer in the Department of Computer Information Systems in 1998. She became an assistant professor in 2010, and was named assistant dean for graduate programs and research in 2014. Vannoy was promoted to associate professor and associate dean in 2015, and was promoted to professor in 2019.

Copyright © 2020 by Mountain Times Publications. Digital or printed dissemination of this content without prior written consent is a violation of federal law and may be subject to legal action.
+2