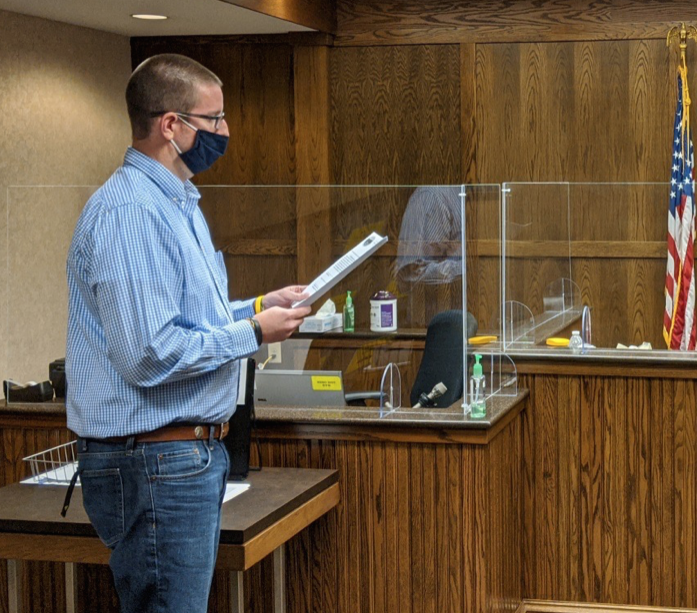 Assistant Watauga County Clerk of Court Charles Haynes was appointed to be the new clerk of Superior Court effective June 1. 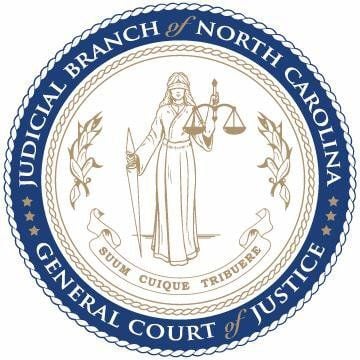 Assistant Watauga County Clerk of Court Charles Haynes was appointed to be the new clerk of Superior Court effective June 1.

WATAUGA — Effective June 1, Watauga County will have a new Clerk of Superior Court.

“I’m excited for this new role, but most importantly, to continue serving the citizens of Watauga County,” Haynes said in a statement. “Many thanks to Diane Cornett Deal for her dedicated service in our community as the elected clerk. She will be greatly missed in our office.”

Haynes has worked in the clerk’s office for eight years and has experience as a deputy clerk and assistant clerk.

“He will do a fine job for our county, and I hope you will each be supportive of Mr. Haynes as he takes on the duties of the office of Clerk of Superior Court,” Deal said.

Deal was elected to a four-year term in November 2018 and will officially retire at the end of May.

Haynes will be sworn in as Clerk of Superior Court prior to the opening of the clerk’s office on June 1.