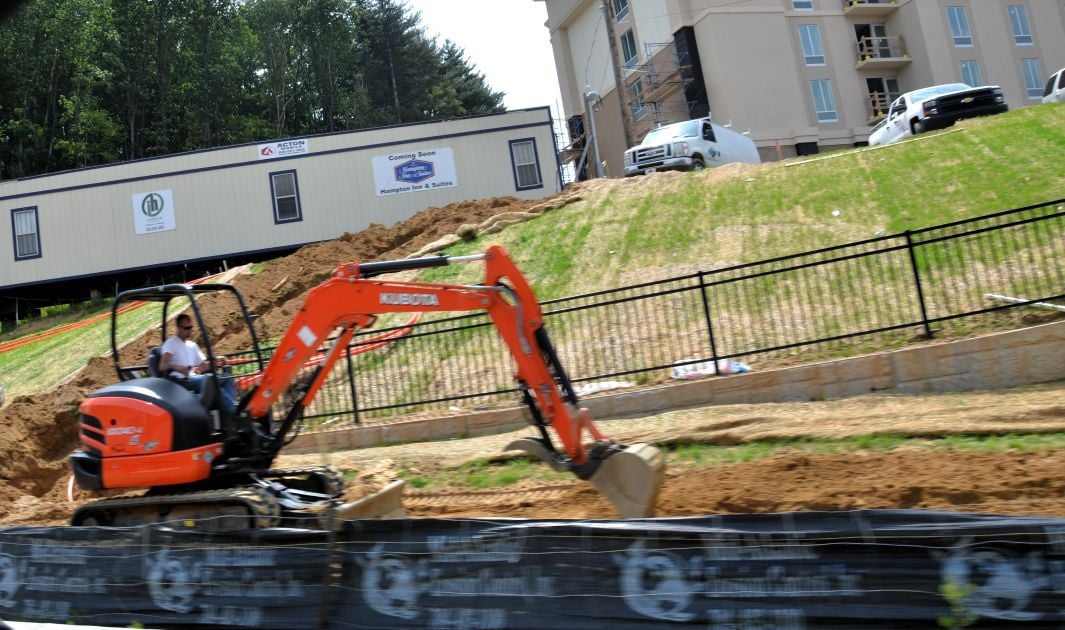 If House Bill 483 passes, developments go through Superior Court and business court for appeals instead of local boards of adjustment. 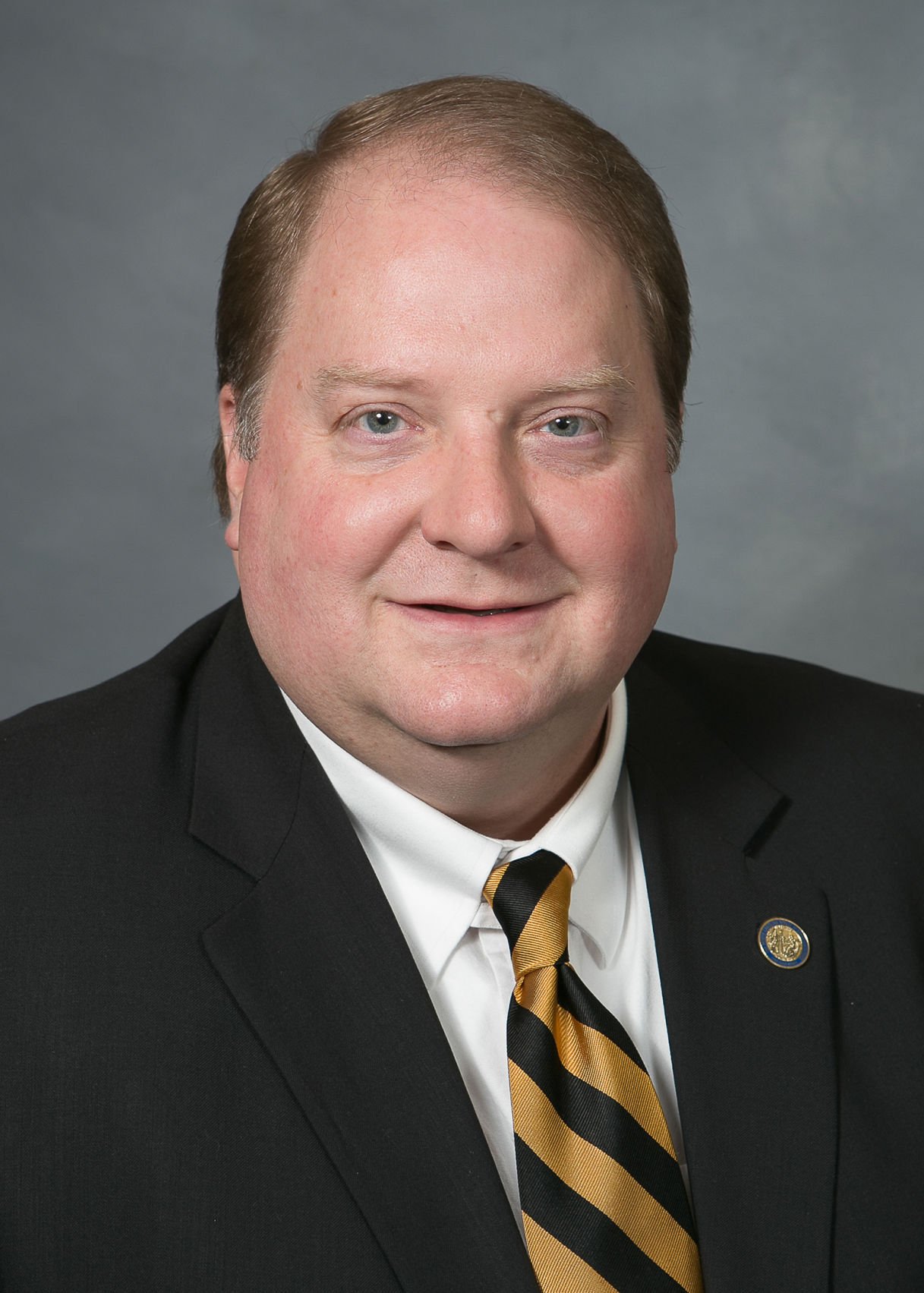 This story has been modified from a previous version to clarify language related to the provisions of House Bill 483.

House Bill 483, or “an act to make changes to the land use regulatory laws of the state,” passed the House on April 29 and is now moving through the state Senate.

Under the bill, developers can surpass boards of adjustments and choose that appeals of zoning and building decisions be heard by Superior Court or business court if they assert that an ordinance violates federal or state constitutional law, is preemptive or presents excessive authority, violates common law or statutory vested rights or constitutes a taking of property.

The bill also allows that if a local ordinance is changed after a developer applies for a permit, they can choose whether to comply with the old or new ordinance.

Jordan said the bill is aimed at leveling “an uneven playing field” between local governments and developers.

“It prevents local governments from overreaching their authority and doing things that are unconstitutional,” Jordan said.

But the N.C. League of Municipalities is urging people to contact legislators and ask them not to pass the bill.

“Among other changes, the bill would incentivize litigation at local taxpayer expense, weaken protections for neighboring property owners of new developments and undermine infrastructure performance guarantees that protect new property owners and local taxpayers,” NCLM said in a statement.

Ward also expressed concern that the bill would expand the appeal period from 30 days to one year and reduce a municipality’s ability to negotiate terms of development.

“It would be a scary thing for any municipality,” Ward said.

“I would encourage town citizens who have concerns to weigh in on this,” Mason said. “This is really drastic.”

But Jordan says the bill only provides protection and does not affect a municipality unless it is doing something it shouldn’t be.

“I don’t think it takes local control away at all,” Jordan said. “It simply puts some common sense limits on our local boards, local developers and local projects so they all have to follow the same rules.”

Why doesn't he do something to help the people that elected him instead of working for corporations?

I would hazard a guess this is over the Maymead asphalt plant proposed for Deep Gap, which is in the jurisdiction of Watauga County and which was been delayed over ordinance questions, etc. Jordan is as bad at Soucek at taking care of business interests and NOT the people. Level the playing field? How about requiring public notice /public meetings on ALL commercial construction in every county so neighbors know what is happening in their own back yards? We had to fight hard to get that in Watauga, sounds like Jordan wants to strip those kinds of rights away.

Jordan is helping developers, not protecting his constituents. REMEMBER IN NOVEMBER...

Jordan says he wants to "level the playing field"? So he wants private companies and investors, potentially out of state or even foreign and who do not answer to anyone but themselves, to have just as much say in matters of development as our locally elected government??

Honestly, is there nothing else that needs doing in our state that our representatives have time to sit around and dream up a bill like this that makes so little sense? Or maybe it's because Jordan is a lawyer and likes the thought of a bunch of new time and money-wasting lawsuits that will fill his and his friends' pockets. As someone whose tax dollars would be part of those being wasted in those lawsuits, I'm disgusted by this bill.

Tjen maybe the Town of Boone would mind their own business outside town limits!!

Jordon proves that he does not represent the government of the people, but he sure panders to developers and business. Another Foxx.

It is time for We the People to stop falling for these politicians who only care about us at election time. When it comes to actively working for us, they are too busy with their business friends or their next election to bother!

Apparently Jordan's adopted (or ALEC mandated) ideology falls in line with what's called the "Dillon Rule"... which is curiously pushed and praised by the American City County Exchange. Here's a sample:

"Tenants of the State...". Jordan wants local people and local governments to have no control and corporations to have all the control. He sees local communities as simple tenants who must follow the direction of the state landlord or reap the consequences. Besides... the "level the playing field" argument is ridiculous... local governments are elected and expected to represent the will and best interests of the people, corporations are expected to make profits. It's easy to see who loses if that playing field is leveled.

If this would help situations like the recent land grab for the New River water intake, I'm all for it.

Jordan's bill would make it easier to make such land grabs.

The present nc legislature has no responsibilities to its constituents, only to those who OWN them and have bought them. Vote him out!

Desperate and greedy over-privileged fat white men are wrecking this State and our Nation and this is just another perfect example of that fact. They're dinosaurs and they know and are bent on doing as much damage as possible before the expire.

This is why there should be term limits for ALL political offices. This November, please educate yourself and vote out EVERYONE currently in office. If a local developer were to stop suddenly, mr. Jordan would quickly be qualified to give an expert opinion to their proctologist.

I do not understand how Republicans can justify state control of local issues. This is a terrible, terrible bill that removes all authority for land use over to state government in Raleigh. VOTE OUT JORDAN IN NOVEMBER.