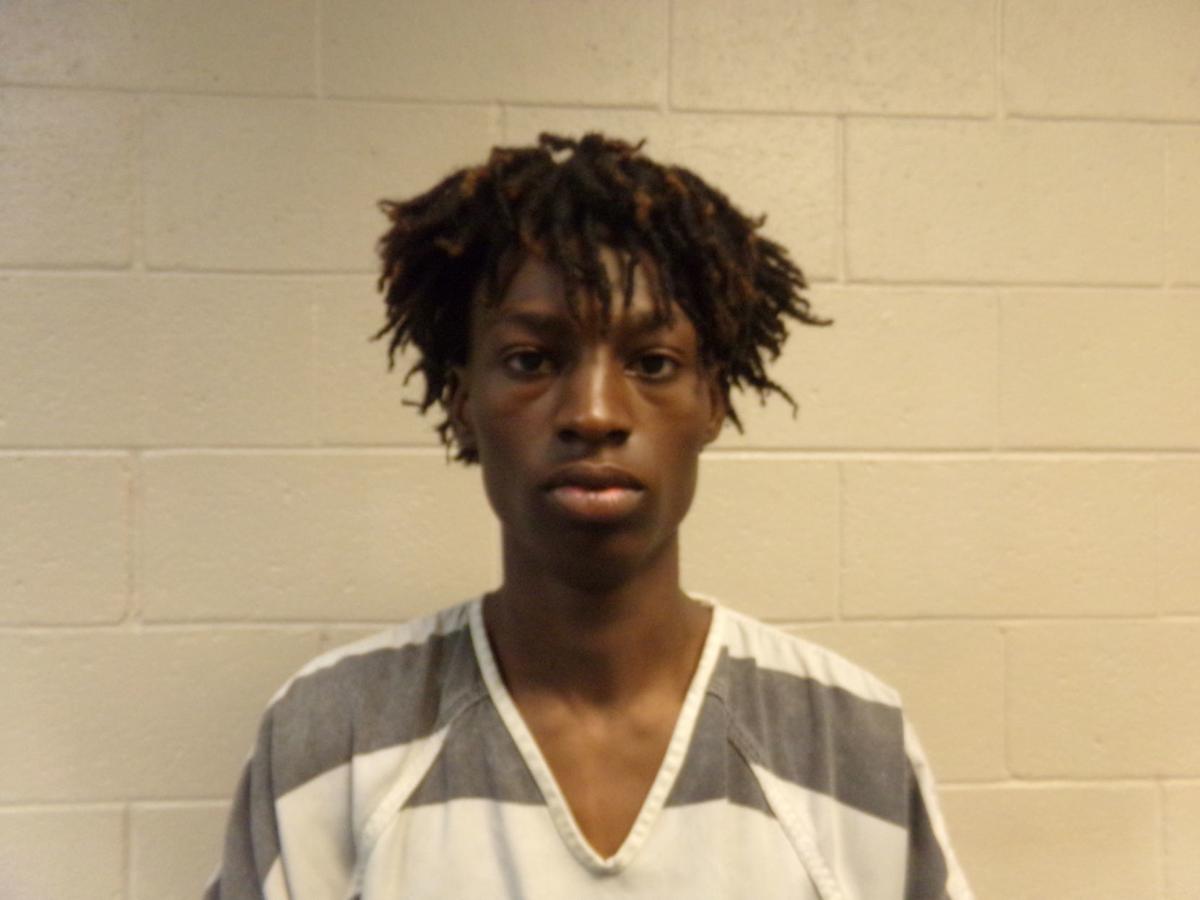 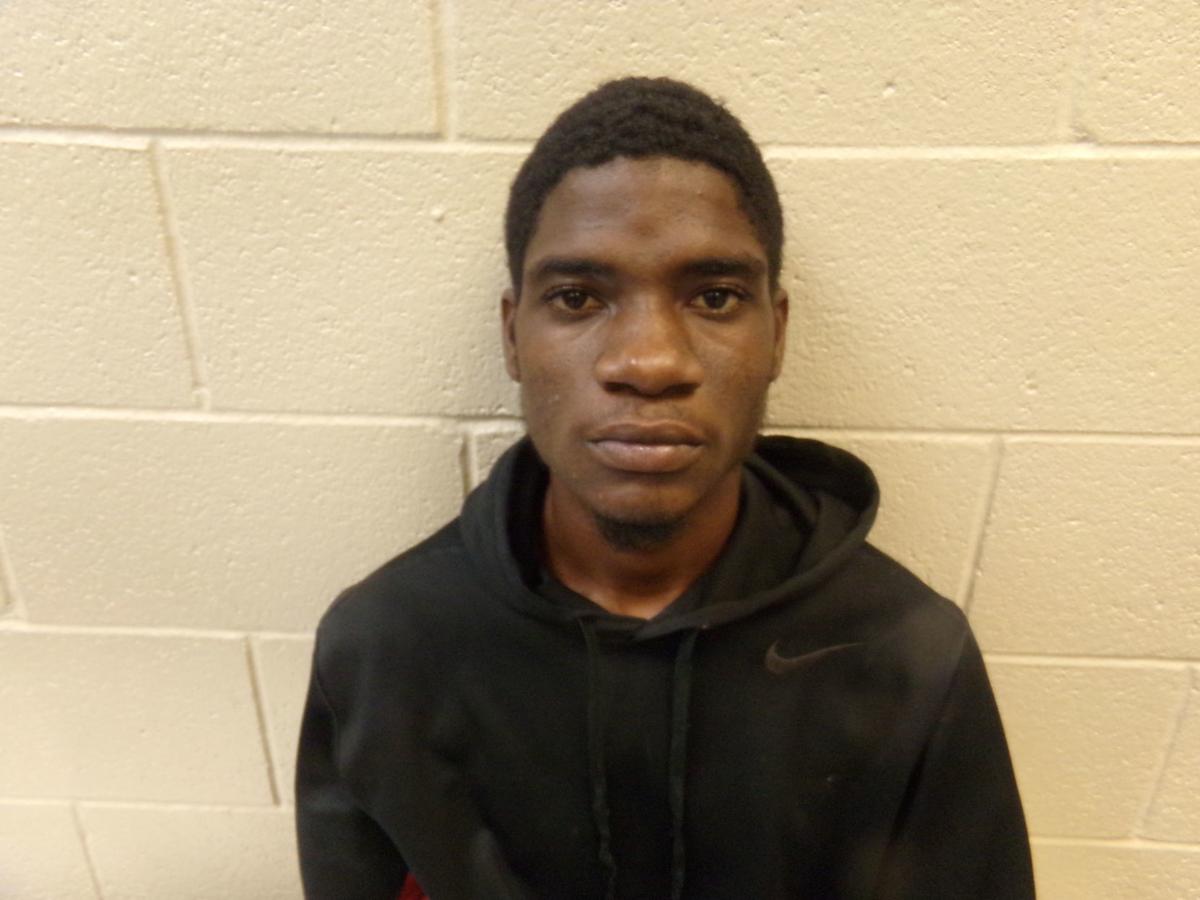 JEFFERSON — Two Florida teens who were the subject of a daylong manhunt have each been charged with eight felonies in three different counties. Aziz Y. Felder, 19, of Daytona, Fla., and Jaheim R. Hicks, 19, of Port Orange, Fla., were arrested Tuesday, July 30.

According to the Boone Police Department, Hicks and Felder allegedly robbed a Circle K in Boone at 2 a.m. Monday, July 29. They then allegedly fled the scene in a Chevrolet Malibu, which had previously been reported stolen in Yadkin County.

The car’s location was picked up near the Dollar General in Jefferson, when the vehicle wrecked and the pair fled on foot, according to the Ashe County Sheriff’s Office.

ACSO officer Randy Lewis said the two were found walking along Wade Bare Road in Jefferson the next day, not far from the scene of the wreck.