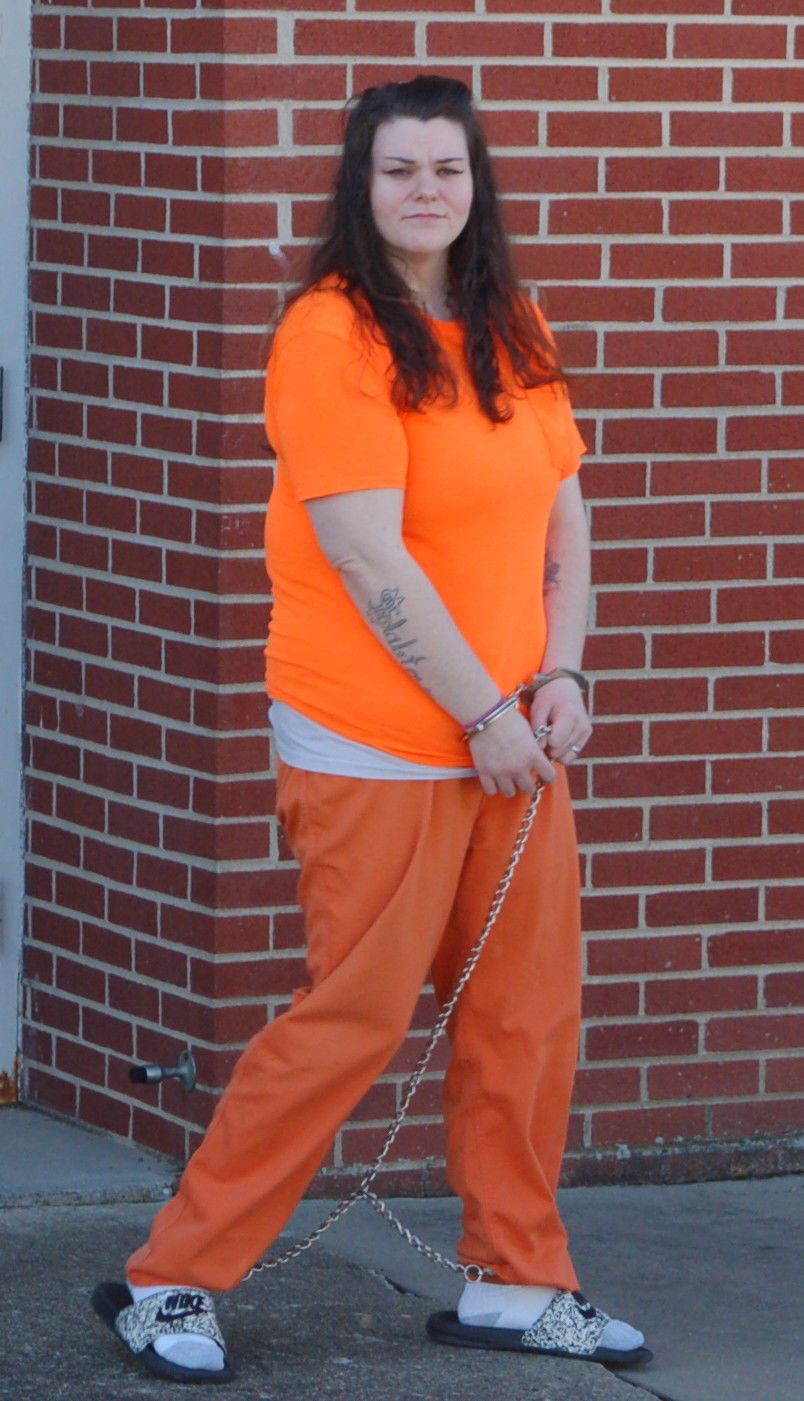 Valerie Dollar is led out of a Johnson County courtroom by sheriff’s deputies following a motion hearing on Oct. 28. 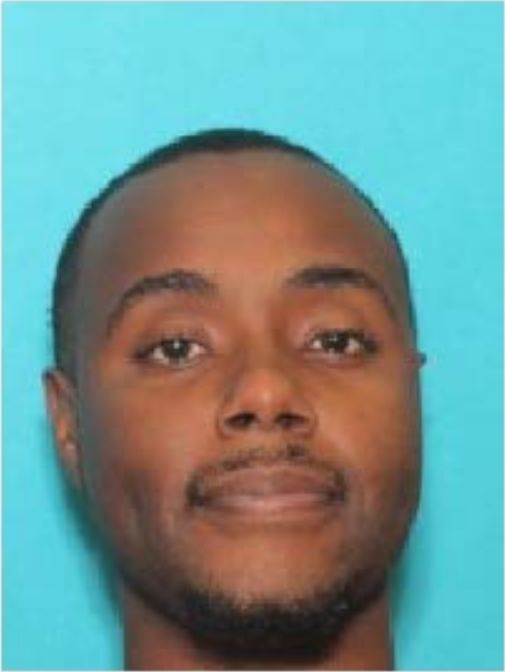 Carlton Lamaar Edmondson, of Burke County, has been missing and presumed dead since Jan. 19, 2018. 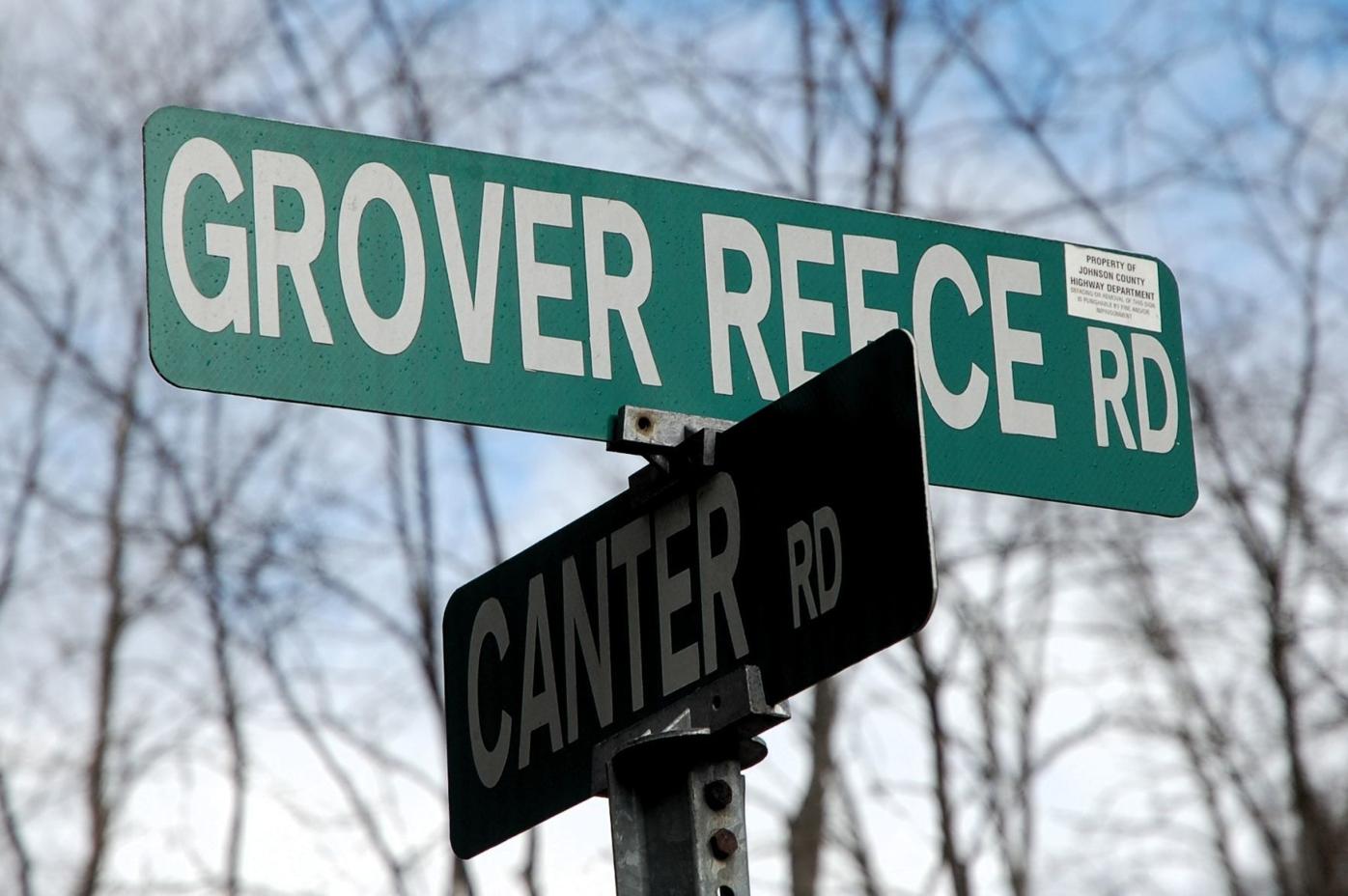 According to Watauga County affidavits, Carlton Lamaar Edmondson was taken off Canter Road in Trade, Tenn., where he was beaten on Jan. 19, 2018.

Valerie Dollar is led out of a Johnson County courtroom by sheriff’s deputies following a motion hearing on Oct. 28.

Carlton Lamaar Edmondson, of Burke County, has been missing and presumed dead since Jan. 19, 2018.

According to Watauga County affidavits, Carlton Lamaar Edmondson was taken off Canter Road in Trade, Tenn., where he was beaten on Jan. 19, 2018.

MOUNTAIN CITY, Tenn. – The defense counsels for all six suspects in the alleged murder case of Carlton Lamaar Edmondson successfully obtained separate trials for all their clients in a Johnson County (Tenn.) courtroom Oct. 28.

The court-appointed attorneys for all six defendants jointly pushed for their client’s cases to be tried separately against the prosecution’s motion to try all six in the same trial.

The six – Leighkatherine Mina of Boone, Robert Leroy Littleton of Fleetwood, Brittany Michelle Arnold of Mountain City, Tenn., Michael Stacey-James May of Zionville, James Combs of Zionville and Valerie Ann Dollar of Boone — are all facing charges in an alleged January 2018 incident. On Jan. 18, 2018, Edmondson — who was originally from Morganton and 30 at the time — was allegedly kidnapped, ransomed, beaten and potentially killed in different incidents across Burke, Watauga and Johnson (Tenn.) counties over what investigators say was a drug deal gone wrong.

The ruling of separate trials by Judge Lisa Rice also included a deadline for motions at 5 p.m. on Feb. 7, 2020, with the next hearing on Feb. 25, 2020, for all six defendants. Once trial dates are set, each of the six defendants will have individual court dates.

The defendants are facing charges ranging from first-degree murder, especially aggravated kidnapping, conspiracy to commit especially aggravated kidnapping, aggravated assault, extortion and conspiracy to commit extortion in the disappearance of Edmondson, with all six facing the murder charge. In Tennessee, a first-degree murder conviction comes with the sentence of either the death penalty or life in prison without the possibility or parole. The bonds for each defendant are either $500,000 or $550,000.

To this date, Edmondson has not been found and Assistant District Attorney for the First Judicial District of Tennessee Dennis Brooks said Oct. 28 that the prosecutor’s office believes that Edmondson is dead.

With many of Edmondson’s family and friends present on Oct. 28, Brooks made his motion to combine the six cases into one trial, saying it would be costly to try all the cases separately, but said he would be prepared for whatever decision Rice made.

All six court-appointed attorneys for the defendants argued for the case to be held separately. The arguments from the defense centered on the idea that each defendant had different roles in the incident, that some of their statements submitted to the court have differing accounts and organizing a defense for all six defendants and lawyers would be impossible.

In her decision, Rice said that a combined trial would take weeks and that one error could result in a mistrial. Rice said that the evidence presented “overwhelmingly” supported having each trial separate.

Brooks then presented a tentative order for the trials to proceed, which currently would be Littleton, Arnold, May, Combs, Dollar and then Mina. Brooks said he anticipated the first trial to last a week and there to be a break in between each one, with the trial dates yet to be set.

Several of the defense attorneys for the defendants said they have to go through cell phone records from North Carolina, and Brooks said he is waiting on the test results of blood found at the scene of the alleged beating of Edmondson.

According to authorities, Littleton and Mina allegedly kidnapped Edmondson from his Morganton home the morning of Jan. 19, 2018, taking him to various locations in Watauga and Ashe counties throughout the day. Along with Dollar, Arnold, May and Combs, the group allegedly called Edmondson’s parents to demand a ransom. Then the defendants allegedly took Edmondson to a remote location in Trade, Tenn., where, according to police, he was beaten and left. The alleged beating was captured on video, which was previously shown in court.

MOUNTAIN CITY, Tenn. — Five of the six suspects in the murder of Carlton Lamaar Edmondson appeared in a Mountain City courtroom on Tuesday.