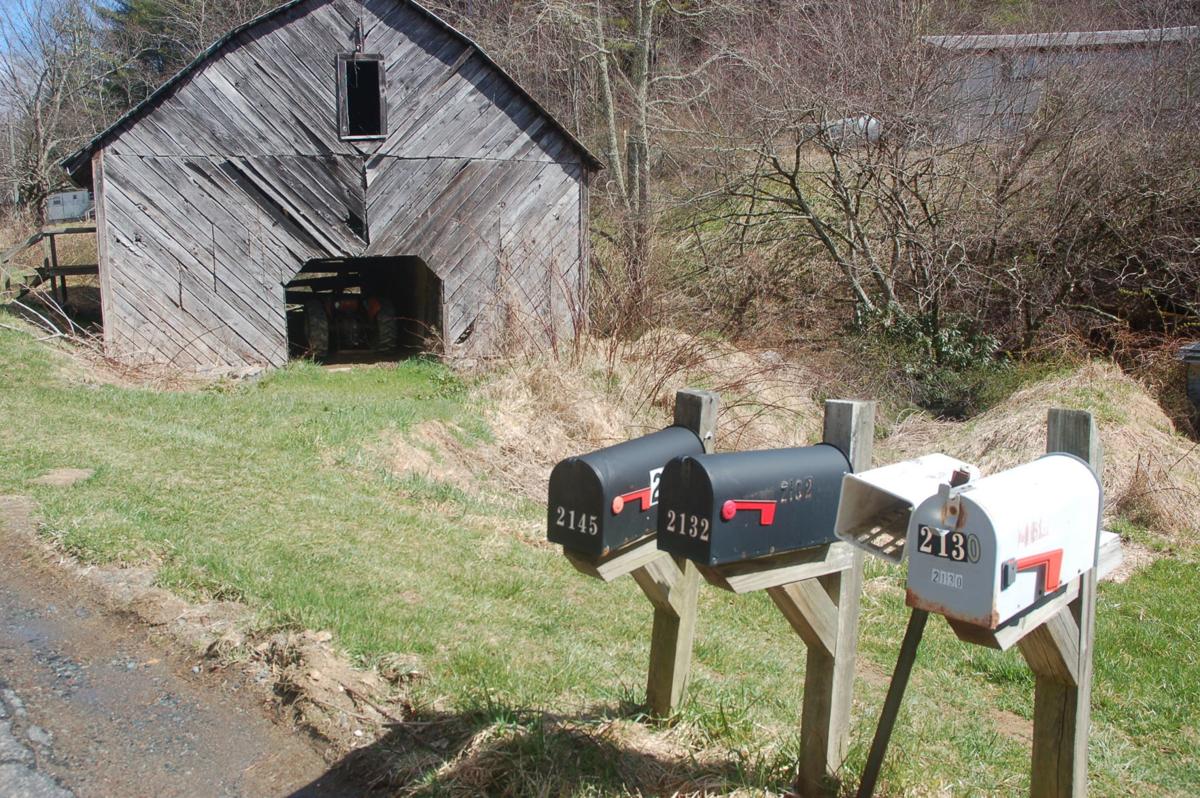 The mailboxes and a barn located at 2145 Hardin Road. 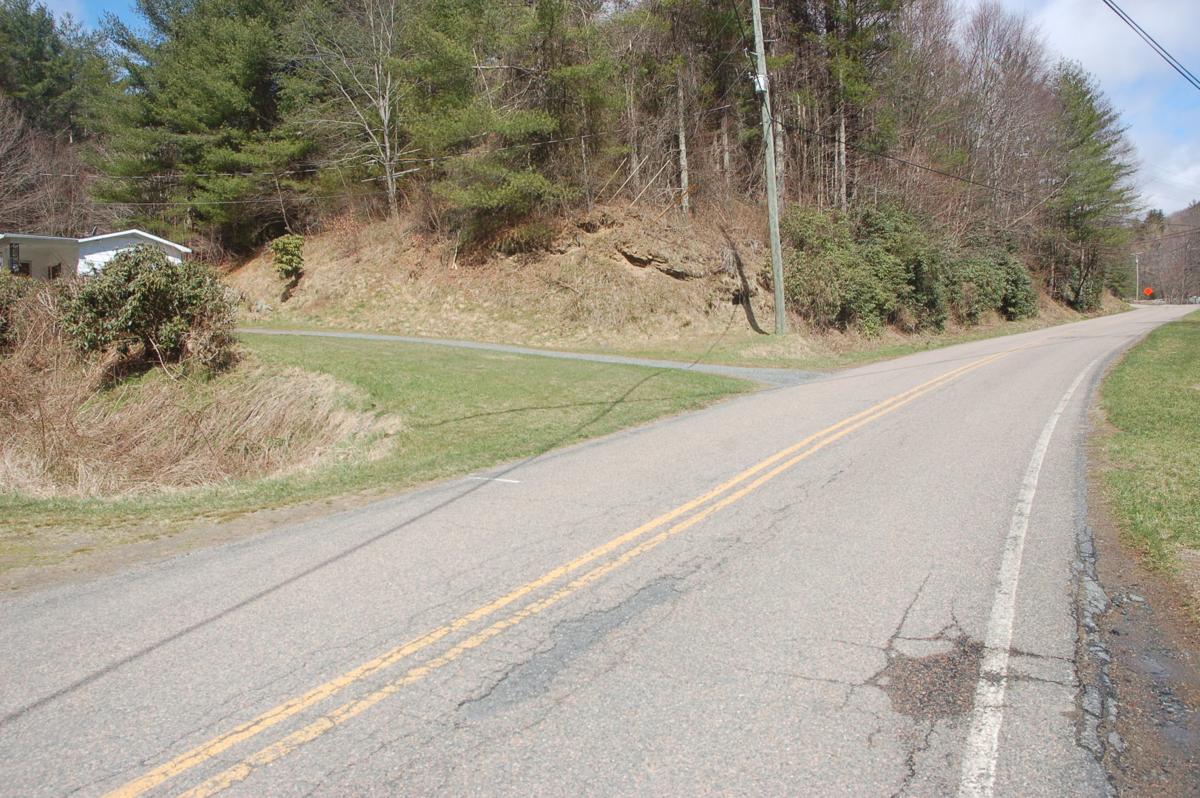 The 2100 block of Hardin Road in Watauga County, where officers were dispatched at midnight on Saturday, March 30.

The mailboxes and a barn located at 2145 Hardin Road.

The 2100 block of Hardin Road in Watauga County, where officers were dispatched at midnight on Saturday, March 30.

BOONE — A communications log and 911 calls describe some of the circumstances that led to a Watauga man being fatally shot by a Watauga County Sheriff’s deputy along Hardin Road in the late hours of Saturday, March 30.

The WCSO said in a statement that Deputy Adam Gragg encountered Mason walking in the roadway after responding to reports of “a suspicious male going onto the property of residences attempting to gain entry” in the area of 2145 Hardin Road.

“The deputy stepped out of his vehicle to speak with the individual and was attacked,” Hagaman said in the March 31 statement. “A violent struggle ensued and a deputy discharged his firearm, striking the suspect.”

Gragg has been placed on administrative leave per WCSO protocol, and the N.C. State Bureau of Investigation is investigating with the district attorney’s involvement, the sheriff’s statement noted.

According to Watauga County Emergency Services, the original 911 call came in at 11:24 p.m. The 911 caller said that a young man with blonde hair was beating on her door, screaming obscenities and demanding to be let in.

Hagaman declined to answer questions on whether Mason was armed or if he was observed to be under the influence of drugs and/or alcohol, saying those answers will be a part of the SBI’s inquiry. When reached on March 31 and April 1, the NCSBI declined to discuss details of the case, saying it was an ongoing investigation.

Mason’s mother Patricia Shupe, of Vilas, said the description of Mason’s actions she was told by the SBI sounds “out of character” for him. Shupe said she was notified of his death at 5 a.m. on Sunday, hours after the incident.

“He made me so proud,” Shupe said. “He was very responsible. He went to work every day, just a normal 22 year old, just a regular young man. He was saving money to go to China.”

According to a log of radio communications from the incident, Gragg was the first officer to arrive on scene at 11:31 p.m. At 11:40 p.m., officers were advised that the suspect was at an abandoned house along Hardin Road. Two more officers, identified by WCSO Patrol Commander Captain Justin Wood as officers Cody Brown and Dan Plane, indicated they were on scene at 11:41 p.m.

An ambulance was texted, which means they were notified a call was about to go out, at 11:43 p.m. A minute later, at 11:44 p.m., a Code 2 call, explained by Watauga dispatchers as meaning emergency traffic should go to a scene as quickly as possible, was made and an ambulance was logged as being en route at 11:45 p.m.

Seconds after the ambulance was logged as being en route at 11:45 p.m., officers began first aid, according to the communications log.

The log provided doesn’t indicate when shots were fired. When asked about a lack of notes on the shots being fired or the suspect being down, the Watauga County Emergency Management office, a separate entity from WCSO, said the dispatcher who took the notes would have to answer that, but that the dispatcher was not available on April 2.

According to the log, the flight status of potential medic helicopters that could service the area was requested at 11:49 p.m. An ambulance arrived on scene at 11:56 p.m. and left the scene at 12:17 a.m. The last WCSO notes regarding the flight status came at 12:24 a.m., advising it would be 24 minutes before a helicopter would arrive.

“These things are not easy,” Hagaman said on April 1. “It’s sad for everyone involved, the officers, the family, the county and the citizens. It’s just a sad state.”

Shupe questions the use of force.

“Why would they have to use deadly force?” Shupe said. “He wasn’t armed, he was in his pajamas for God’s sake. Why would you shoot him?”

“I’m going to keep at this until I get answers,” Shupe said.

According to a WCSO shift report, on March 31, deputies responded to an address to assist the NCSBI, which was investigating a residence later determined to be Mason’s home address along Hardin Road. The log says the residence was found unsecured with the front door open.

According to court records, Mason was convicted of a traffic offense in June 2018 and of misdemeanor possession of marijuana paraphernalia in 2015.

Hagaman said that Gragg has been with the WCSO since May 2017. Gragg was in the U.S. Marines from 2006-2012 and attained an associate’s degree from Caldwell Community College and Technical Institute, his Bachelor of Science degree from Appalachian State University and his basic law enforcement training certification from Mayland Community College in Newland.

Along with WCSO, Hagaman said that Boone Police and Watauga Medics were on scene and that Appalachian State University Police answered Boone Police’s calls while they were assisting.

An autopsy will take place “today or sometime early this week,” Hagaman said on April 1. Pathologists at Wake Forest Baptist Hospital, which handles autopsies for Watauga County, declined to give preliminary autopsy findings, directing comment to the NCSBI.