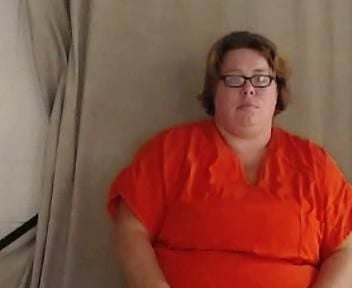 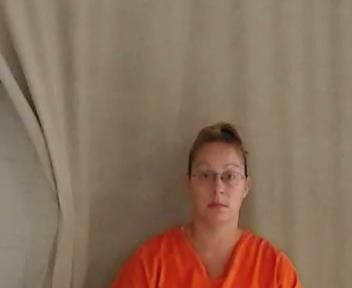 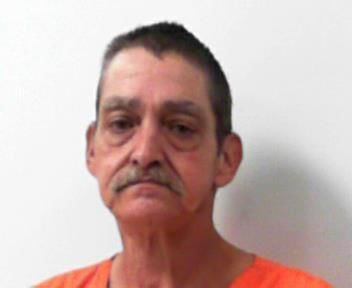 BOONE — A 33-year-old Boone woman recently was sentenced to 40 years in prison after pleading guilty to second-degree murder.

The charge stemmed from a 2019 case in West Virginia in which Anna Marie Choudhary helped kill a man; the other two accomplices in the murder were her father and sister — who later married each other.

Choudhary’s March 31 sentencing hearing was the end to what McDowell County (W.Va.) Assistant Prosecuting Attorney Dennie Morgan called the “craziest” case his office had seen. Choudhary was living at 156 Ruthie’s Road, Apt. 1, in Boone, at the time of her arrest in October 2019 for the murder of 38-year-old John Thomas McGuire, of Minnesota.

Arrested in different locations were her father, Larry Paul McClure Sr., 55, of Pendleton, Ky., and sister Amanda Michelle Naylor McClure, 31, Chicago City, Minn. McGuire was Amanda McClure’s boyfriend at the time of his murder on Feb. 14, 2019. Morgan said McGuire’s family had reported him as a missing person, not knowing that he had met his demise in West Virginia.

To demonstrate how this situation came about, Morgan explained the family’s dynamic.

According to Morgan, Larry McClure had lost custody of his two daughters when they were children because of a convicted sex offense. The West Virginia State Police sex offender registry listed Larry Paul McClure as being convicted in July 1998 of first-degree sexual assault of a minor for which he served approximately 17 and a half years in a correctional facility.

Amanda McClure and Choudhary were adopted by another family. Roughly six months before the murder of McGuire, Larry McClure reconnected with his two daughters. Not long after, Amanda McClure and McGuire had planned a trip from Minnesota — where they were living — to Alabama to visit some of McGuire’s family. On the trip, the two ended up in McDowell County, W.Va., where Larry McClure was living at the time, according to Morgan.

On the evening of Valentine’s Day in 2019 — of which Choudhary, McGuire and Amanda McClure were in attendance — Larry McClure convinced the group to play a game. Morgan said the game involved tying each other up with rope to try to escape. The three relatives tie up McGuire so he can’t get the rope untied, and proceed to “torture” him, Morgan said.

Choudhary was instrumental in administering methamphetamine into McGuire and hitting him over the head with blunt objects, according to Morgan. Choudhary tried to use the defense that she was made to conduct these acts by her father and sister. Morgan said that in West Virginia, this type of duress can’t be used as a defense for murder.

Choudhary, Amanda McClure and Larry McClure later buried McGuire’s body. A few days after doing so, the trio exhumed the body, as they were convinced he was still alive, Morgan said. McGuire then had a stake driven through his body, was dismembered and then reburied.

Choudhary, Amanda McClure and Larry McClure then all left the area. Larry and Amanda McClure went to Virginia to get married. Morgan said Virginia granted the marriage license without the knowledge that Larry McClure was Amanda’s father, as Amanda was using her adopted last name. Soon after, Anna began residing in Boone; her sister and father moved to the Cincinnati area.

McGuire’s body was discovered on Sept. 24 in a grave at a Skygusty, W.Va., residence — located in McDowell County — after Larry McClure disclosed details of the crime to officials. He had been arrested by authorities in Kentucky related to a sex offender violation — unrelated to the murder. While in custody, he confessed to the murder of McGuire and divulged details of his daughters’ involvement.

Choudhary was arrested on Sept. 26 by the Watauga County Sheriff’s Office and charged with being a fugitive.

Larry McClure pleaded guilty to first-degree murder, and was sentenced to life without mercy on Aug. 13, 2020. Amanda McClure pleaded guilty to second-degree murder, and was sentenced to 40 years in prison on Oct. 1, 2020. Choudhary was given the same sentence as her sister at the March 31 sentence hearing. Morgan said McGuire’s mother spoke at all three sentencing hearings, whether in person or virtually due to the COVID-19 pandemic.

Boone woman one of three charged in W.Va. murder