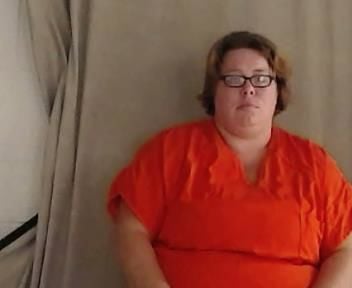 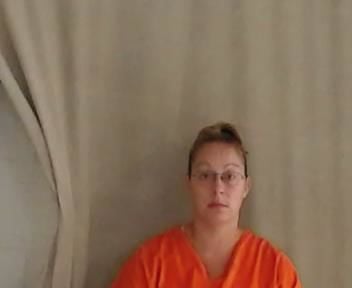 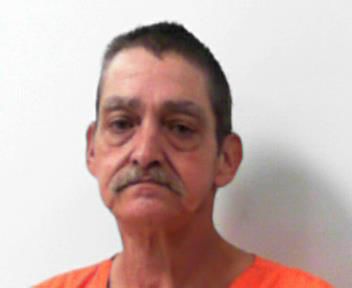 WEST VIRGINIA — A 32-year-old Boone woman is charged with first-degree murder in the death of a man after allegedly serving as an accomplice alongside her sister and father in the West Virginia crime in February, according to media reports.

Court officials heard details of the alleged crime during a Nov. 5 court hearing for Choudhary that explained the roles of each of the three defendants in the incident. McGuire was Amanda McClure’s boyfriend, according to the Bluefield Daily Telegraph. The Owatonna People’s Press in Minnesota stated that McGuire was a father of six.

McGuire’s body was discovered on Sept. 24 in a grave at a Skygusty, W.Va., residence — located in McDowell County — after Larry McClure disclosed details of the crime to officials. McClure is a registered sex offender and was in jail at that time of the disclosure on a registry violation, according to the Bluefield Daily Telegraph.

The West Virginia State Police sex offender registry listed Larry Paul McClure as being convicted in July 1998 of first-degree sexual assault for which he served approximately 17 and a half years in a correctional facility. The registry states that the victim was a family member and was between the ages of 6 and 12.

At Choudhary’s Nov. 5 hearing, West Virginia State Police Trooper K.M. Saddler testified with details of the crime, according to the Bluefield Daily Telegraph. Saddler reportedly said that McGuire was struck in the head with a bottle of wine, tied up, injected with two vials of methamphetamine and then strangled. He added that the alleged crime was premeditated.

The publication stated that Saddler testified that Choudhary admitted to injecting McGuire with methamphetamine and to striking him with the wine bottle. Saddler reportedly said that all three suspects aided in the disposal of the body.

A Nov. 4 letter to McDowell County court officials from Larry McClure gives a confession to the murder of McGuire and provides specifics of the crime, according to the Bluefield Daily Telegraph. The letter also reportedly stated that he was willing to plead guilty/no contest to the crime as well as included that Larry McClure was not sure why his daughter Amanda wanted McGuire dead. The publication adds that Larry McClure alleged that Amanda was spending McGuire’s Social Security checks.

The publication also stated that it obtained court documents that revealed an incestuous relationship between Larry McClure and his daughter Amanda. The father and daughter traveled to neighboring Tazewell County, Va., and were married three and a half weeks after the alleged murder, the newspaper stated.

The marriage license, according to the Bluefield Daily Telegraph, shows Amanda McClure had listed the name of another man — and not Larry McClure — as her father.

The Bluefield Daily Telegraph reported that Tazewell County Sheriff Brian Hieatt said the marriage of a father and daughter is illegal in Virginia — a misdemeanor offense punishable by up to six months in jail.

Choudhary was arrested on Sept. 26 by the Watauga County Sheriff’s Office and charged with being a fugitive. At the time she had an address of 156 Ruthie’s Road, Apt. 1, in Boone; in October, the Bluefield Daily Telegraph reported that Choudhary was a native of Lincoln County, W. Va. The publication also stated that a member of the West Virginia State Police said that Choudhary had been “picked up” in North Carolina after being charged in the alleged crime.

She was then issued a $150,000 secured bond, according to an arrest report by the Watauga County Sheriff’s Office.

According to the West Virginia Regional Jail and Correctional Facility Authority, Choudhary was booked into the South Central Regional Jail on Oct. 9. The authority listed a $25,000 bond for the concealment charge as well as no bond on the other two charges.

Her sister was entered into the Southwestern Regional Jail on Oct. 1 with the same bond as Choudhary. Larry McClure entered the Central Regional Jail and Correctional Facility on Sept. 18 and was issued a $30,000 bond on the sex offender charges and no bond on the charges related to the alleged murder.

According to the McDowell County Magistrate Court office, all three of the defendants have pending indictments in court – with the next grand jury meeting in February.