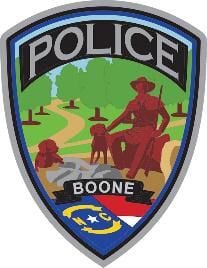 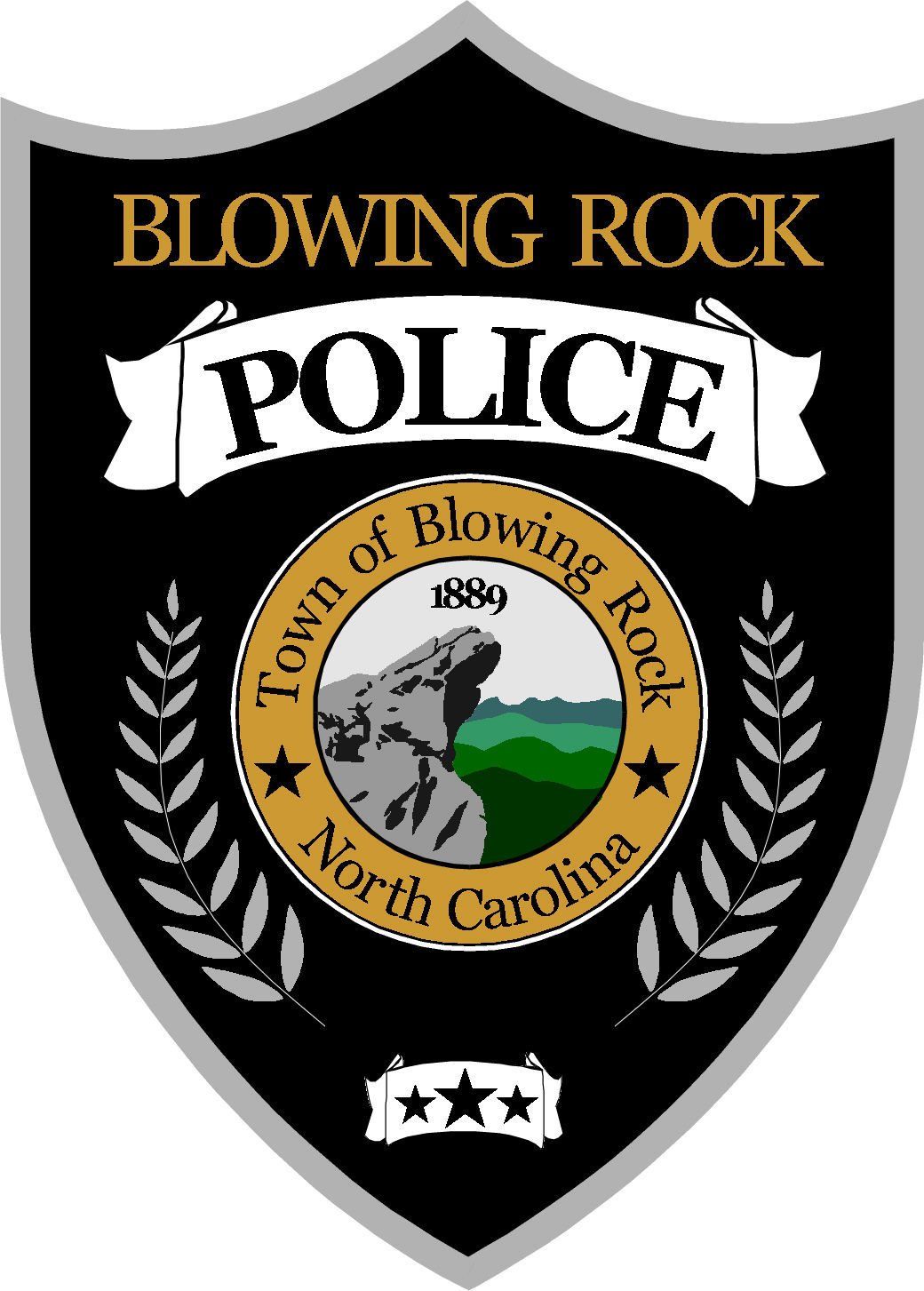 BOONE — In a Boone Town Council meeting on May 19, members made the decision to approve a contract to provide after-hours 911 dispatch services to the town of Blowing Rock between 7 p.m. and 7 a.m., seven days a week.

This contract approval follows a year of discussion within the town of Blowing Rock that began in March 2019, according to Town Manager Shane Fox, who also noted that the change is an effort to provide the service for the town from inside its community.

The contract has not yet been approved by the Blowing Rock Town Council and is set to be discussed during the town’s budget meeting. Fox said that the town “wanted to get Boone’s approval first,” as it will be the party providing the service.

Fox explained that the Southern Software Mobile Cad (MDIS) equipment that’s included in the new contract will allow the Boone Police Department to receive calls made to Blowing Rock and dispatch Blowing Rock officers from 7 p.m. until 7 a.m. daily.

“The use of the automated system will lessen the impact by reducing the number of calls Boone Communications will have to handle for Blowing Rock Police compared to the number of calls Watauga Communications is currently handling since they do not currently offer MDIS,” the contract summary states, meaning that an MDIS system would alter the path of Blowing Rock’s approximately 9,874 annual E911 calls, allowing them to directly take more of their calls through the BRPD office within town limits.

The town of Blowing Rock will pay the town of Boone $65,000 annually for its dispatch services, in quarterly payments. Boone Town Manager John Ward said the contract would allow the town to provide a small pay raise to its dispatch employees.

Fox noted that Blowing Rock will employ two full-time dispatchers under this contract, in contrast to its current one employee, to take 911 calls between 7 a.m. and 7 p.m. daily.

Blowing Rock Police Chief Aaron Miller said on May 21 that the “primary reason for making a change is to bring more people into the (police department) office during its busiest times” to assist in matters such as walk-ins.

Miller noted that the new contract should result in “no real changes” regarding the way officers respond to calls, such as a fluctuation in response time.

During its initial discussion regarding its after-hours 911 services contract on March 18, 2019, Blowing Rock Town Council members voiced concerns about Watauga County Emergency Services, which previously managed its 911 dispatch services. Concerns specifically mentioned included the “length of time on calls and miscommunication on hardware issues,” according to past Watauga Democrat reports.

Will Holt, Watauga County Emergency Services director, said that the department “continues to want to work with all of our partners in providing the highest level of service possible to our citizens. I also appreciate the transparency and candid conversations with Blowing Rock Town Manager Shane Fox, who has been excellent to work with on this and other issues.”