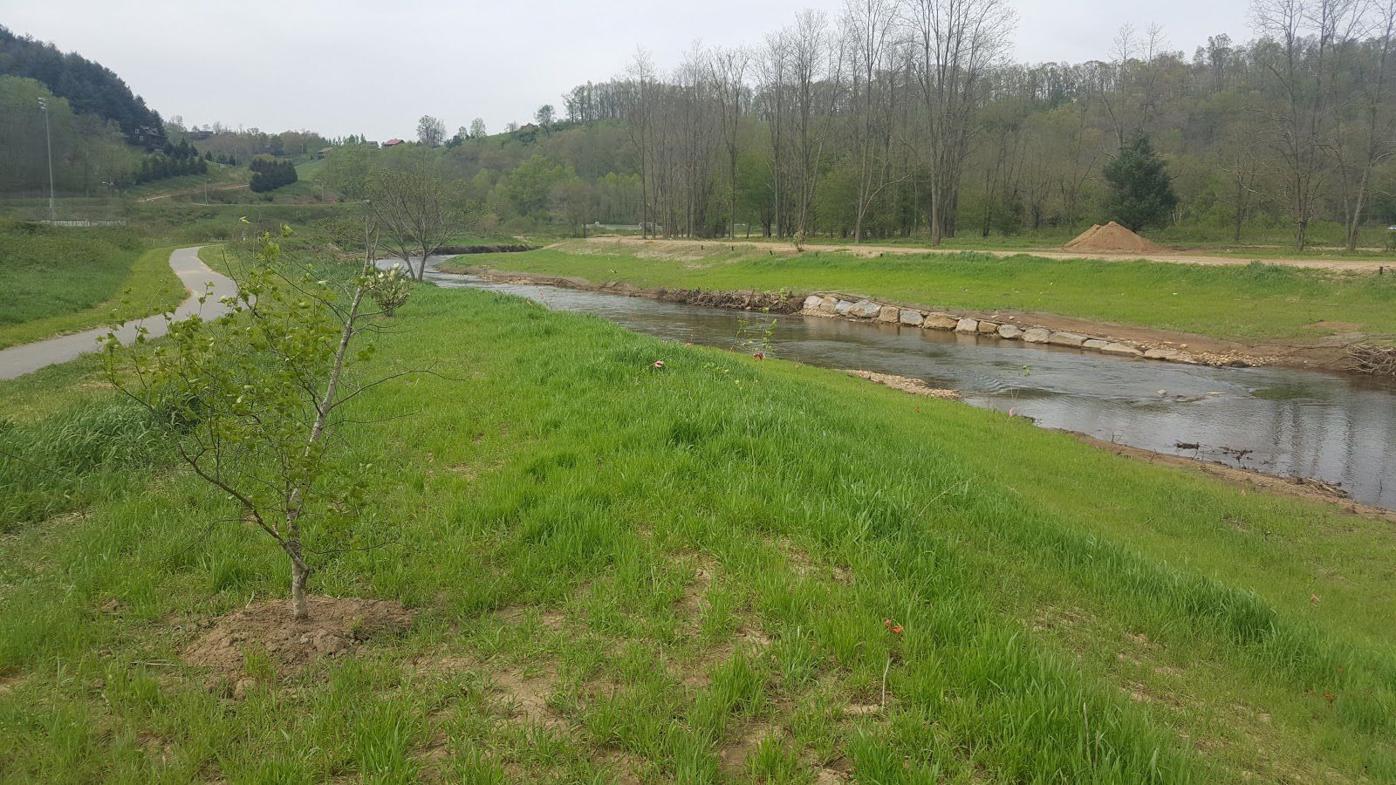 The town of Boone recently announced that it had officially filed the Bolick property/New River conservation easement. 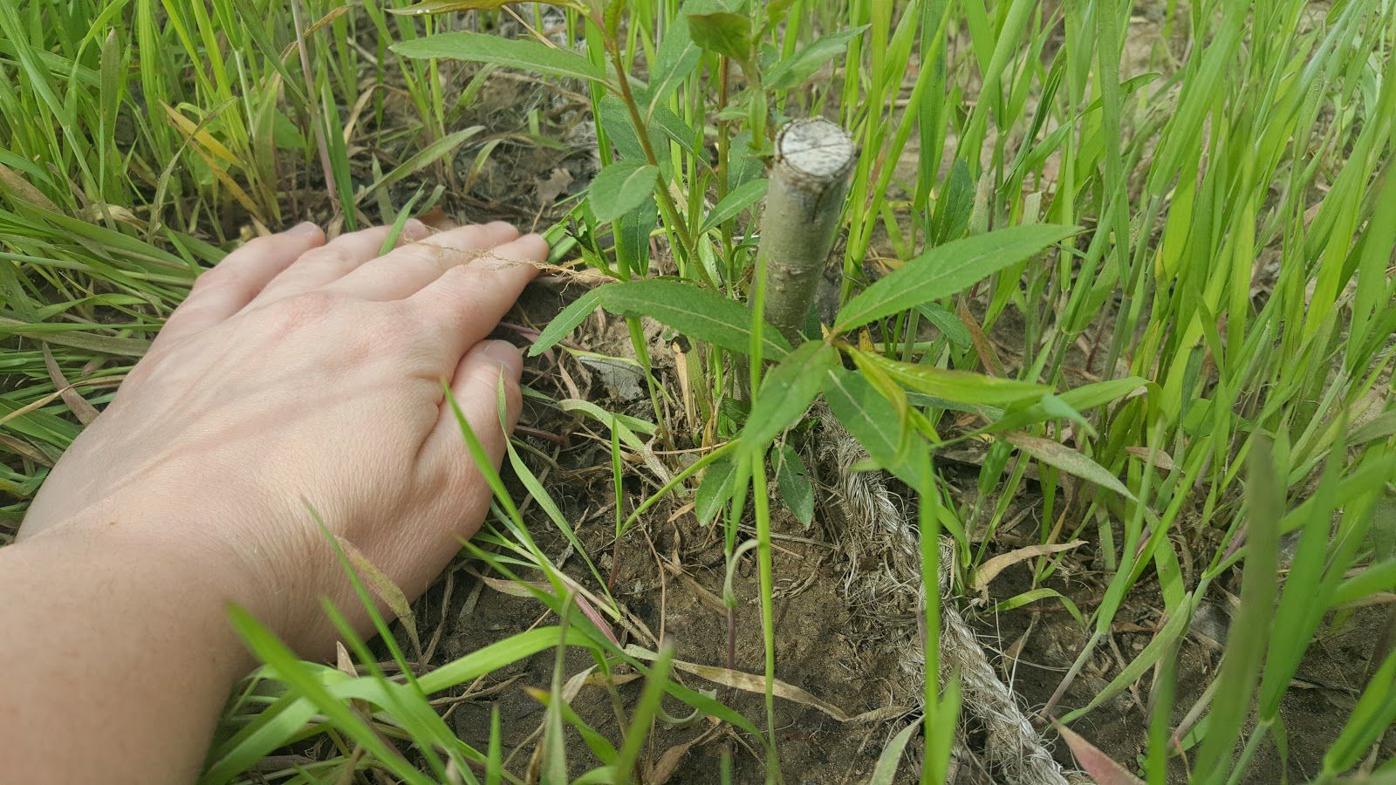 The town of Boone recently announced that it had officially filed the Bolick property/New River conservation easement.

BOONE — A concept of a new Boone municipal services complex that has been discussed for at least five years has seen some recent movement as the town of Boone announced the official filing of the Bolick property/New River conservation easement, as well as the Boone Town Council approving the contractor for the project’s schematic plan.

The town announced on Feb. 16 that it had officially filed the easement for the property, protecting 30.286 acres of town-owned property along the South Fork of the New River.

The easement — filed on Jan. 21 — is in partnership with the North Carolina Land and Water Fund and will protect the property in perpetuity, while allowing for natural riparian restoration, enhanced wildlife habitat, promotion of clean water and passive recreation.

The town of Boone purchased the 53.8 acre Bolick Farm — a former dairy farm — in March 2016 for use as a future Municipal Services Complex to house a new consolidated facility for the Boone Police Department, 911 Emergency Communications Department, Public Works Department, Planning and Inspections Department and a fourth fire station as well as to protect the valuable river front property.

The property is located on U.S. 421 on the east side of Boone, and was purchased by the town for $4.7 million.

In 2018 and in 2019, the town of Boone partnered with Watauga County, New River Conservancy, Hollar and Greene Produce and NCLWF to restore the stream banks along the property boundary with the South Fork New River. Phase 1 consisted of 2,800 linear feet of stream bank and river restoration with NCLWF funding of $400,000, NRCS funding of $233,085, a donation of the easement by Watauga County and an easement donation by Hollar and Greene. The total value of Phase 1 was $823,841.

When completed a total of 4,500 linear feet of stream bank and river buffer will be restored, and $1,839,055 will have been invested in protecting the environment and water quality at this location. Additionally, more than 56 percent of the town-owned property will be protected by the conservation easement.

The town’s plans were discussed during the Jan. 18 Boone Town Council meeting when the council voted to reduce the listed price of the current Boone Police Department property on Blowing Rock Road.

According to the town, town council approved agreements with Appalachian Commercial Real Estate for marketing of the Boone Police Department and Boone Public Works Department properties in August 2019. Properties were to be listed at their appraised price of $5.2 million for the Boone Police Department and $1.08 million for the Public Works Department. The following November, town council authorized Appalachian Commercial Real Estate to reduce the asking price of the police department property to $4.75 million after an update from the listing agent.

The town council rejected a $2.8 million offer to purchase the property from Jeff Templeton Rentals LLC at its Nov. 17, 2020, meeting. At the time, Council Member Sam Furgiuele said he thought that council would be taking a great risk in accepting the offer that was much lower than the appraised value.

In December 2020, town council requested that Town Manager John Ward solicit a request of an update of the police department property appraisal. Phillips Appraisal completed the updated appraisal and appraised the property values to be $3.3 million — a significant decrease from the initial $5.2 million appraisal. The updated appraisal notes several factors that have resulted in the change of value.

James Milner, with Appalachian Commercial Real Estate, said he did not recommend lowering the listed price to $3.3 million. He did believe that slightly lowering the asking price would be beneficial for the town, now that the new appraisal and the previous offer are public record.

“My recommendation to council is that any price reduction will help in the marketability of the subject property,” Milner said. “I’m not asking for anything drastic.”

After about 40 minutes of discussion, town council voted unanimously to lower the listed price to $4.5 million.

Additionally, town council approved a plan from Withers/Ravenel to evaluate program and space standards, create a conceptual design and create a modified schematic design for the new municipal complex. During the schematic design phase, the company will also develop sustainable energy strategies. Ward said while making environmentally conscious decisions for the construction of the building may not be cheap with startup costs, the town will see savings for years down the road with reduce energy consumption.

“You have the opportunity here to be on the cutting edge, to have a state of the art municipal campus, that is going to be a huge energy and carbon example of how to do carbon reduction on a municipal campus,” Ward said. “The entire property is going to be one of the very few municipal campuses like this, if we’re able to pull this off, that has these types of conservation easements on the property itself as well as being adjacent to hatchery supported trout waters.”

Ward recommended to the council that the town use a portion of the money gained from the sale of the Public Works Building — which sold in April 2020 for $1,190,802.50 — to pay for the next step in the design of the Bolick Farm Municipal Complex. According to the contract with Withers/Ravenel, the cost of the project management and aforementioned tasks with the design totals $496,650.