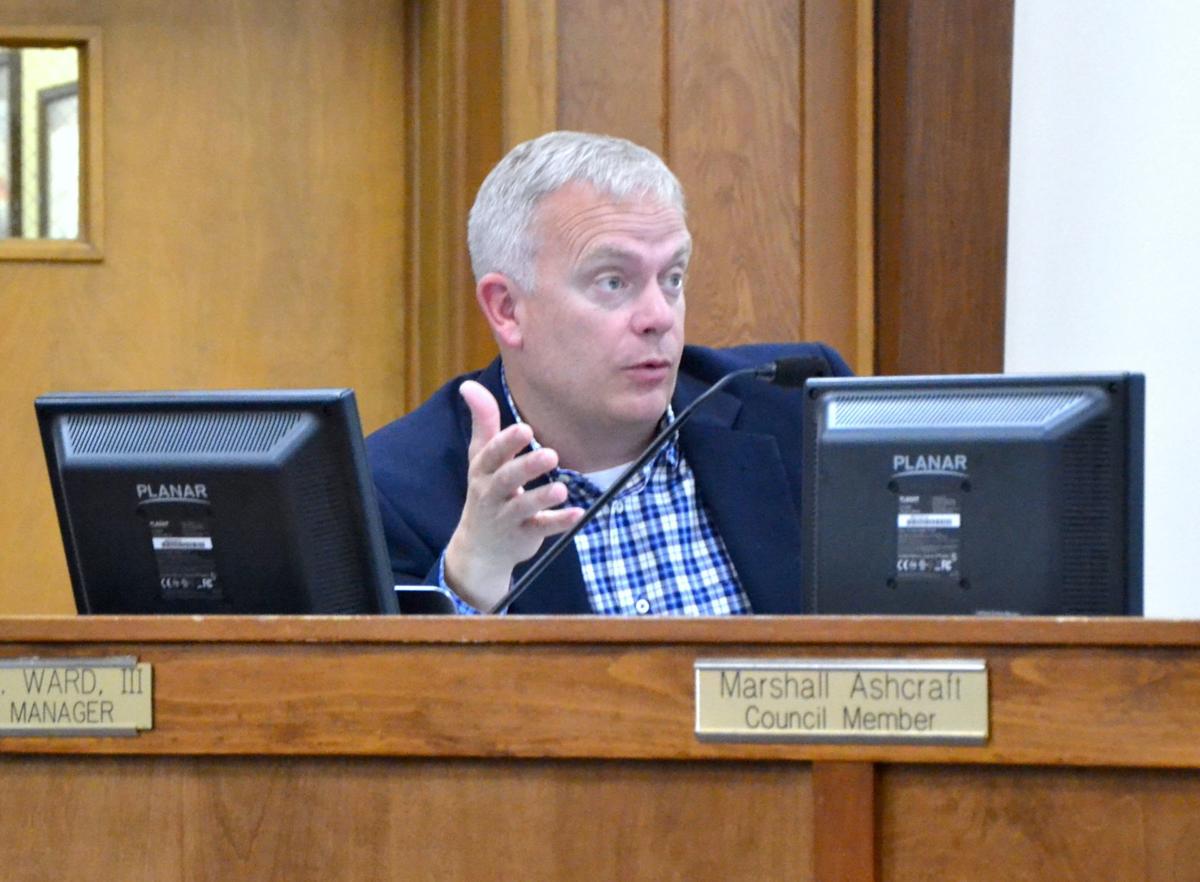 BOONE — Whether or not the Boone Town Council wants to place regulations on short-term and homestay rentals within residential zoning districts was a topic of discussion during the council’s July 18 meeting.

This very discussion is one the town has had many times over the last four years, said Boone Town Manager John Ward. Concerns about affordable housing, occupancy taxes and local housing stock were voiced by various members of the council when it comes to the rise of short-term rentals in residential houses.

“It’s been an ongoing issue; it’s a growing issue in communities,” Ward said.

This rise could be credited to online marketplaces such as Airbnb that allow people to rent out properties or spare rooms on a property to guests. According to information presented by Council Member Sam Furgiuele, there have been approximately 600 such operations using Boone addresses. However, since the exact location of these operations are hard to identify, only about 100 or so were recognized within town limits.

Numerous local governments in popular vacation destinations have voiced concerns about missing out on occupancy taxes from some types of these operations.

“This not only reduces tourism revenues for the town, it creates an unfair disadvantage to established hotel operations in town,” Furgiuele stated in his agenda item submission notes.

The positives of allowing these services in Boone were also analyzed, such as locals using the service to rent out rooms to be able to pay their mortgage and the useful impact these rentals have on the local economy and businesses.

Council Member Marshall Ashcraft asked the council if any of them were in favor of prohibiting these services all together, voicing that he himself was not in favor of that suggestion. Other council members suggested that they would not want to prohibit it in its entirety, but Council Member Connie Ulmer said she was unsure.

In the unofficial minutes of the April 10 Boone Town Council planning retreat, Furgiuele suggested discussing whether to allow vacation rentals in the downtown core of the town. A special meeting on June 27 allowed public comment on short-term and homestay rental properties within residential zoning districts. At this public hearing, several community members voiced concerns of the town “taking away a right that they had,” according to Furgiuele’s agenda item submission notes. He then commented on how these uses are currently illegal in residential zoning districts.

Furgiuele approached the council with suggestions for an ordinance addressing Airbnb-type short-term rentals. These suggestions included: these operations must register and maintain within the town and name immediate contact of a local manager; it must be an accessory use of the property and not the principal use except in zoning districts where it is allowed; owners using platforms that do not pay occupancy taxes must directly pay the taxes when due; must be a limit of units per property made available for short-term rental depending on the zoning district involved; the owner/manager must provide a copy of the town’s noise and community improvement codes to each renter; they should be addressed separately in noise and nuisance ordinances; parking places for R1, R1A and R2 should be limited; neighborhoods designated as neighborhood conservation districts could be prohibited from these uses by signed petition; and occupancy limits would be the same for the zoning districts.

Ward suggested that the town council look at plans already made by other municipalities to get an idea for an ordinance framework. Council Member Lynne Mason recommended that the group may want to also look at ordinances that the town uses for bed and breakfasts and see if those could be applicable to short-term rentals.

Ward also warned council members that a bill has been presented to the North Carolina General Assembly that would ban any local ordinance from regulating any Airbnb-type service and could also remove local ordinances that have been passed.

The general consensus of the council moving forward was to gather information on what regulations other municipalities use as well as wait to see what the state decides related to local ordinances.

The problem is everything is too expensive!! Who cares about airbnb! I'm sick of driving 30 min to town with 3 kids because nothing in boone is affordable to year long residents. Have a meeting about that for once! You're sucking families dry but at least you got your paychecks from ASU