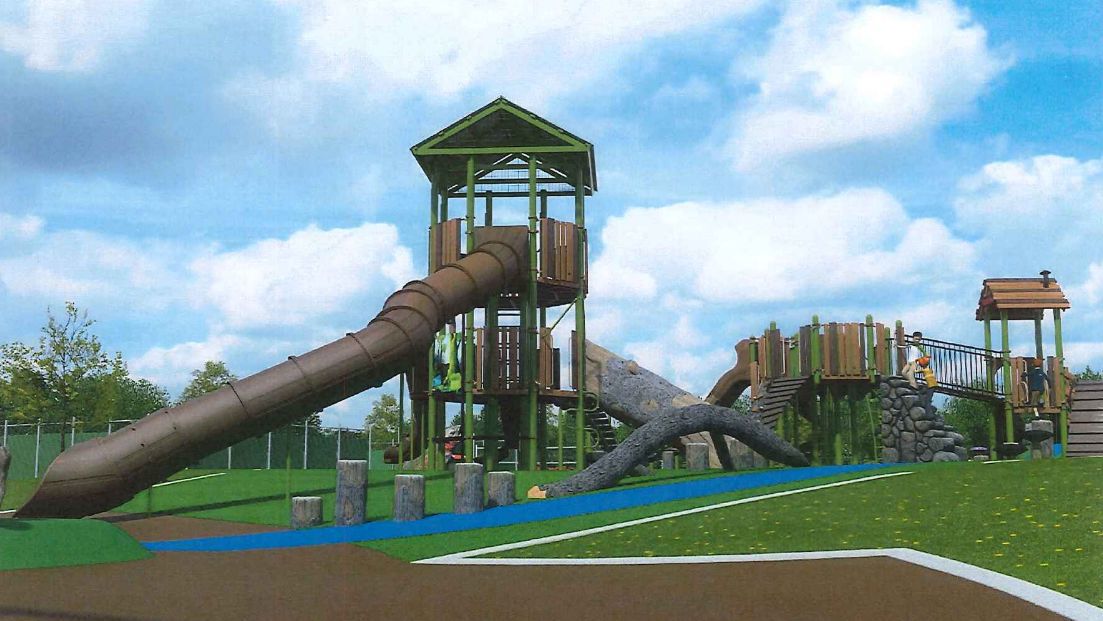 A rendering showing what the new Blowing Rock Memorial Park playground will look like is shown to the Blowing Rock Town Council on March 10. 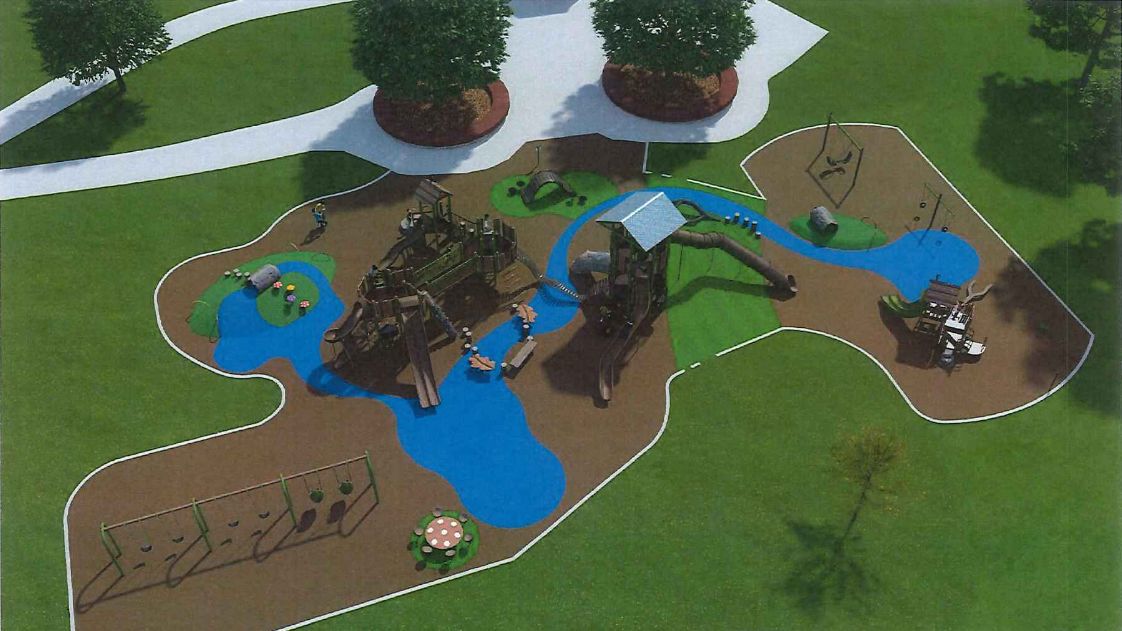 A rendering shows what the new Blowing Rock Memorial Park playground will look like.

A rendering showing what the new Blowing Rock Memorial Park playground will look like is shown to the Blowing Rock Town Council on March 10.

A rendering shows what the new Blowing Rock Memorial Park playground will look like.

BLOWING ROCK — Despite the COVID-19 pandemic, Blowing Rock Town Manager Shane Fox said on May 5 that two town projects remain on schedule to be completed “in the next 10 days” and “by the first of July,” respectively.

The Blowing Rock Rec Center has been under renovation since 2019 after the Blowing Rock Leadership Challenge group from 2017 raised $5,000 to begin the facility improvements, according to Blowing Rock Parks and Recreation Director Jennifer Brown.

Brown added that “some bond money” and town funding was “used to fund the rest of the project.”

“We added a front office, full kitchen and a storage room, as well as all-new flooring and walls. We also completely remodeled the restrooms,” Brown said, noting that “this is the first major renovation since the building was built in the 1980s.”

Updates and changes to the Blowing Rock Rec Center are expected to be completed by Friday, May 15, according to Fox.

Additional information about the facility and its operations during COVID-19 can be found online at https://blowingrockparks.recdesk.com/Community/Home.

A second Parks and Rec project that is expected to be completed during the summer is the Memorial Park Playground upgrade that was approved by the Blowing Rock Town Council on March 10.

Fox said on May 5 that the playground “is on track to be completed by the first of July.”

The Blowing Rock Town Council was set to discuss pre-construction details regarding its $2 million paving project during its remote meeting on Tuesday, May 12, according to Fox.