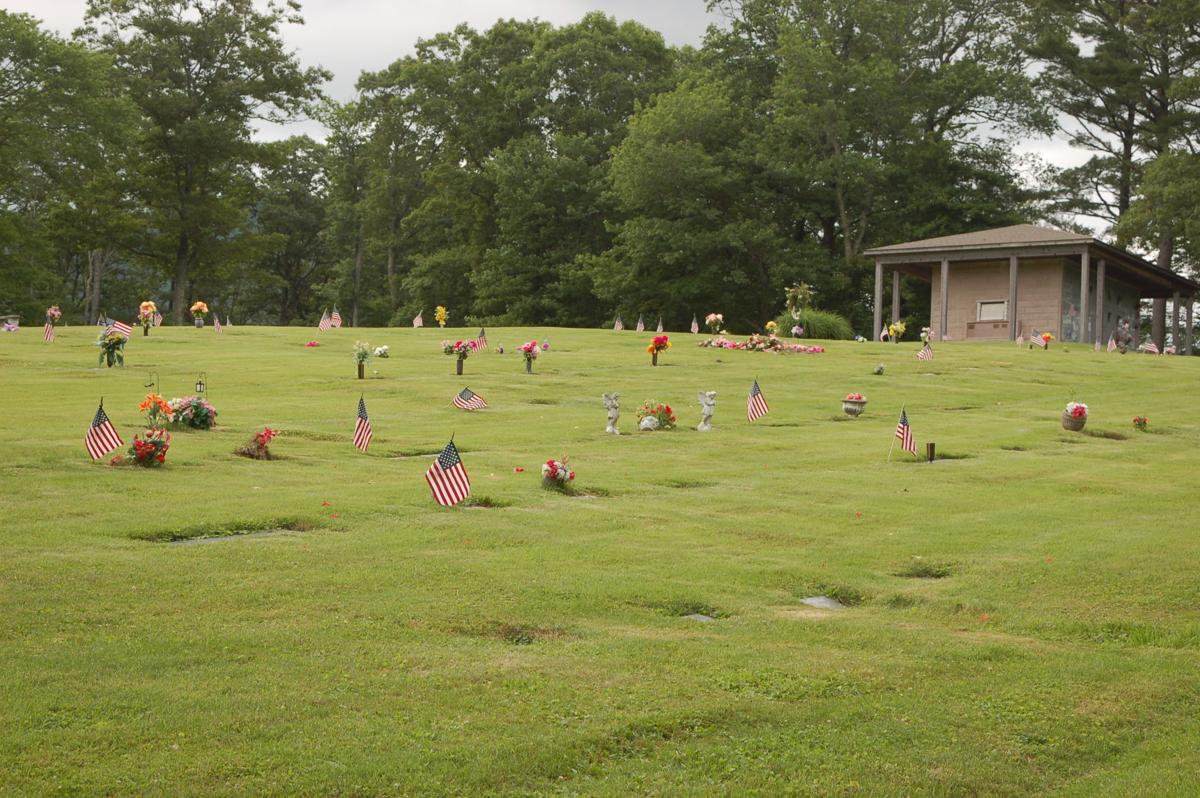 One of the section of Woodlawn Cemetery as photographed on June 12. 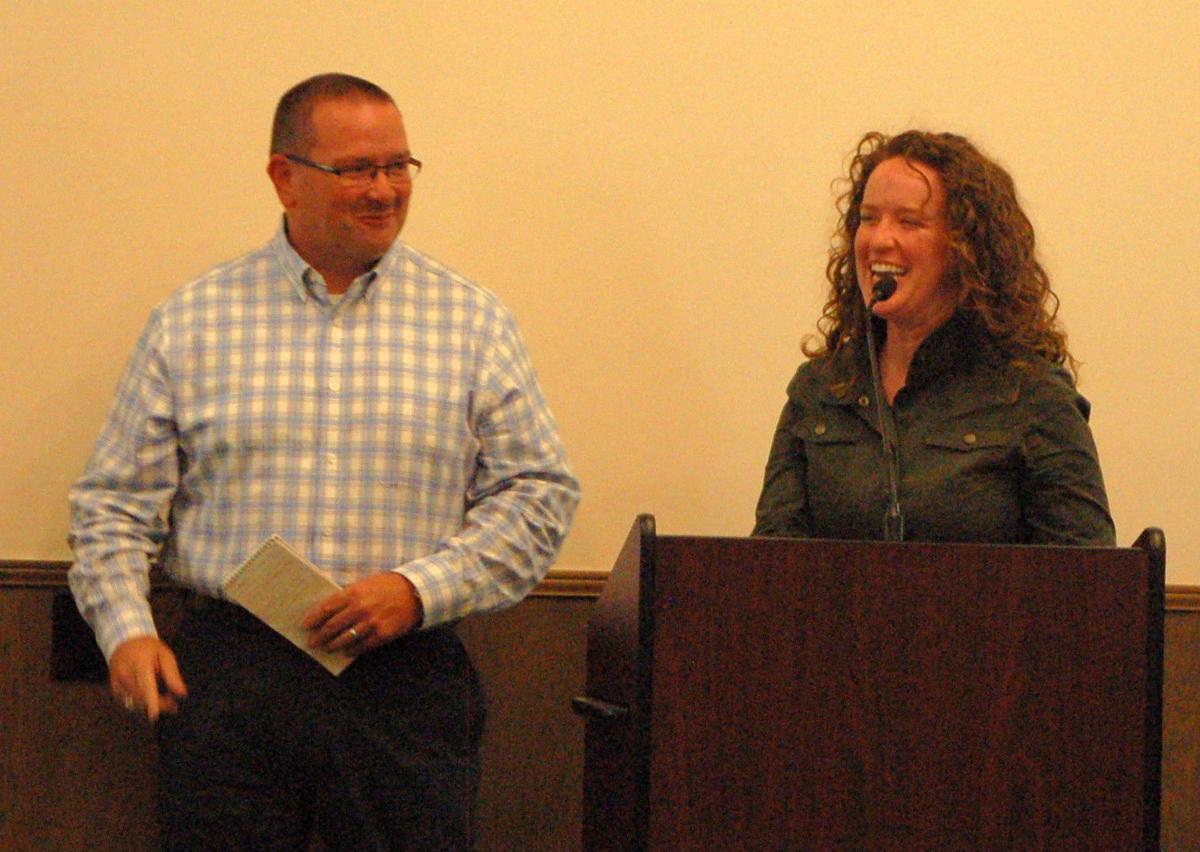 Chris Hatton and Elizabeth Young give a presentation on the Hunger and Health Coalition at the June 11 Blowing Rock Town Council meeting.

One of the section of Woodlawn Cemetery as photographed on June 12.

Chris Hatton and Elizabeth Young give a presentation on the Hunger and Health Coalition at the June 11 Blowing Rock Town Council meeting.

BLOWING ROCK — A proposed amendment to allow upright headstones in Woodlawn Cemetery — which the town of Blowing Rock owns and operates — passed unanimously by the Blowing Rock town board. Previously, outside of one section, only flat markers were allowed in Woodlawn. An amendment was added to the proposal that would allow people to go back and put in new upright markers should they choose.

Sellers informed the council that the N.C. Department of Transportation’s Cullie Tarleton, a Blowing Rock resident, informed him that the department will replace 50 dead trees previously planted along Valley Boulevard/U.S. 321 in the town limits. The trees will be planted from Sept. 15 through Dec. 15, Sellers said.

The new trees will have an 18-month warranty, starting Dec. 15, in which NCDOT will replant any trees that die in that time period. The warrant also includes planted bushes, including rhododendrons, Sellers said.

Many residents and council members have complained about the dead trees and bushes previously planted by NCDOT along the stretch. Powell said the current trees seemed dead before they were planted.

Sweeting informed council that the land use ad hoc committee, created recently to look into a singular vision for Blowing Rock, specifically along Valley Boulevard, has had two productive meetings. Sweeting said the committee plans on using the town’s comprehensive plan for Main Street, Sunset Drive and Valley Boulevard, as well as decide what ordinances need to be changed in order to better protect what the community wants.

Elizabeth Young and Chris Hatton made a presentation about the Hunger and Health Coalition, asking residents to sign up for the “A Simple Gesture” food donor program, which many did at intermission.

Young and Hatton said the need to donate and volunteer is greater than ever with Young explaining that the coalition has seen 30 new families a month in 2019.

Resident Gigi Poole implored the council to fix the steps in front of the former Storie’s Carpet, that were used by 75 households in the area. Poole said it’s been six months since they were closed at the advice of the town’s insurance adjuster.