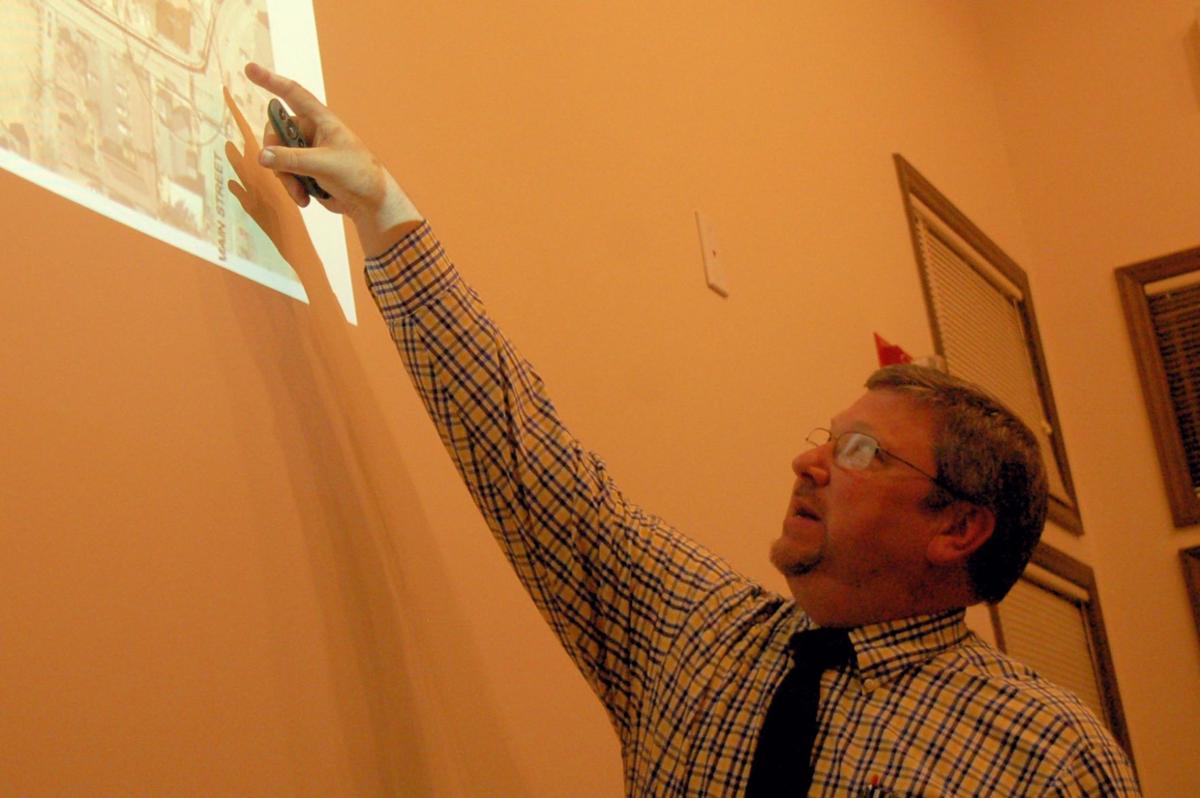 McGill and Associates’ Doug Chapman points to a spot on the Bass Lake sidewalk project rendering at the Blowing Rock Town Council meeting on Tuesday, Feb. 11. 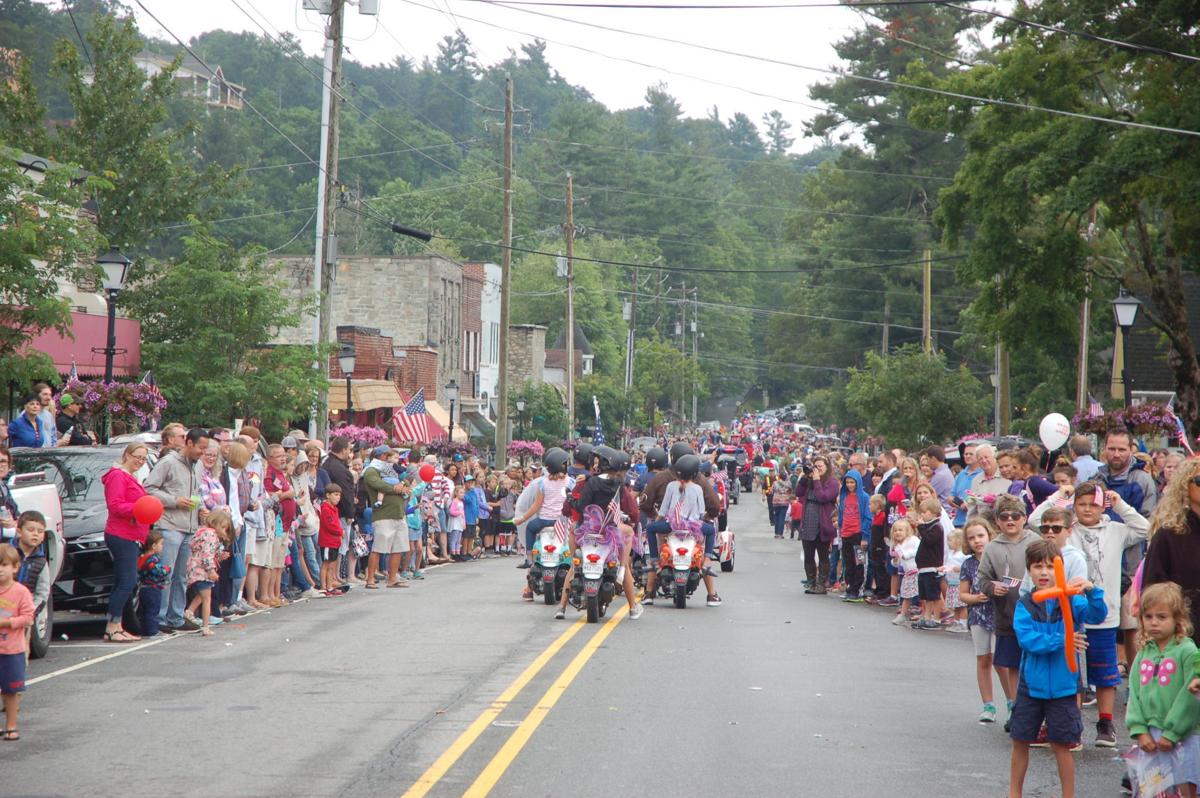 Hundreds line Main Street to view the different floats, riders, walkers and much more in the Blowing Rock Independence Day Parade in July 2018.

McGill and Associates’ Doug Chapman points to a spot on the Bass Lake sidewalk project rendering at the Blowing Rock Town Council meeting on Tuesday, Feb. 11.

Hundreds line Main Street to view the different floats, riders, walkers and much more in the Blowing Rock Independence Day Parade in July 2018.

BLOWING ROCK — A long-awaited sidewalk project along U.S. 221 from downtown Blowing Rock to Bass Lake will start in March after the construction contract was awarded during the Tuesday, Feb. 11, Blowing Rock Town Council meeting.

According to Doug Chapman of McGill and Associates, who acts on behalf of the town for engineering services, the project will start at the intersection of U.S. 221 and Main Street, with hopes of finishing in the area by the end of May as seasonal residents start to arrive. The work will include a crosswalk across U.S. 221 from The Speckled Trout to Mellow Mushroom.

Further down U.S. 221, there will be a retaining wall constructed as part of the project. Along the route, drainage, curb and gutter will be included.

The sidewalk project will prevent people from parking on the north side of the road, Chapman said. Visitors often park alongside U.S. 221 during big events. The bike lanes in place along the north side of U.S. 221 will remain in place, Chapman noted.

Country Boy Landscaping of the town of Harmony in Iredell County was the low bidder on the Bass Lake sidewalk project, at $976,959, which was unanimously approved by the town council.

Chapman explained that the town has $980,000 in an Eastern Federal Lands Access Program grant as well as $242,000 from phase four issuance of the 2014 general obligation bonds for the project.

The entire project is slated to be completed by October, Chapman said.

Placing a sidewalk on the north side of U.S. 221 going from Main Street to the Bass Lake entrance has been ongoing for years due to the difficulty in getting land easements, as previously explained.

In other action from the Feb. 11 meeting, the Fourth of July and Christmas parades in Blowing Rock will now start at 10 a.m. instead of 2 p.m., and no parking on downtown stretches of Main Street will be allowed prior to the parades, according to a resolution unanimously approved by the Blowing Rock Town Council on Tuesday, Feb. 11.

The changes will go into effect starting with the Fourth of July parade on Saturday, July 4, and continue with the Christmas parade, slated for Saturday, Nov. 28.

The vote came after a presentation by Blowing Rock Parks and Recreation Director Jen Brown, which came after direction from the council in January to examine the matter.

Brown noted that in a survey sent to Main Street businesses, 61 percent of respondents preferred a 10 a.m. parade to 2 p.m., with those in favor saying it would help business.

Respondents against the 10 a.m. time said they would prefer 11 a.m. or 12 p.m., with some bringing up the potential impact for guests of local hoteliers checking out in the morning.

The idea of banning parking on the designated parking spaces along Main Street in downtown was a staff recommendation, Brown said. In January, concerns were expressed about parked cars blocking the view for many people, thus narrowing the parade route with people crowding in front of the cars to get better views.

Barricades will be erected along the sides of Main Street starting with the Fourth of July parade, Brown said.

Brown noted that the parade for the Shriners on Saturday, June 6, would still take place at 2 p.m.

After the meeting, Blowing Rock Police Chief Aaron Miller said that the plan is to close Main Street parking around 4-5 a.m. on parade days, noting that there’s usually only one or two cars parked on the street at that time.

Brown and Miller both stressed that they will communicate the parade changes through notices in town, through social media and other communication media.

Councilperson Doug Matheson explained that the town is working on satellite parking for the parade, and is speaking with AppalCART on having shuttles for parade-goers before and afterward.