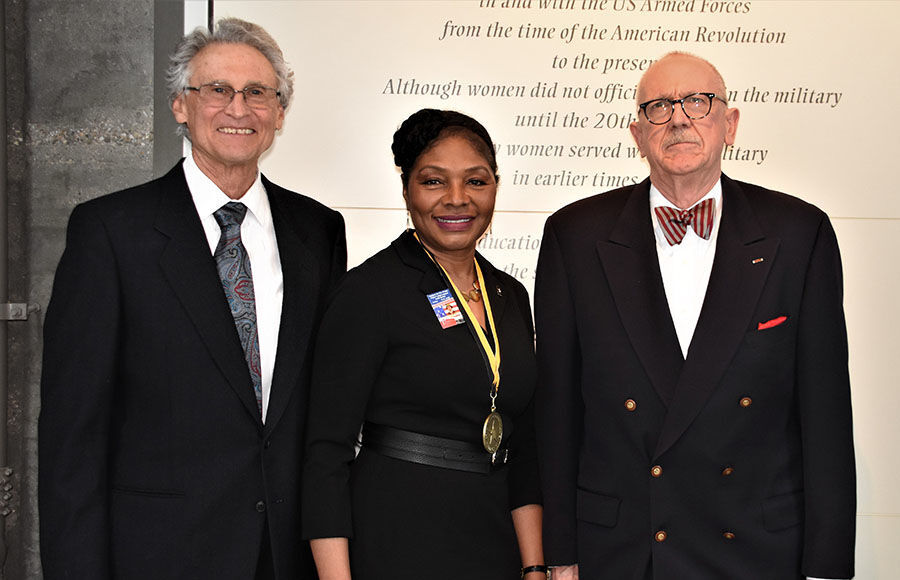 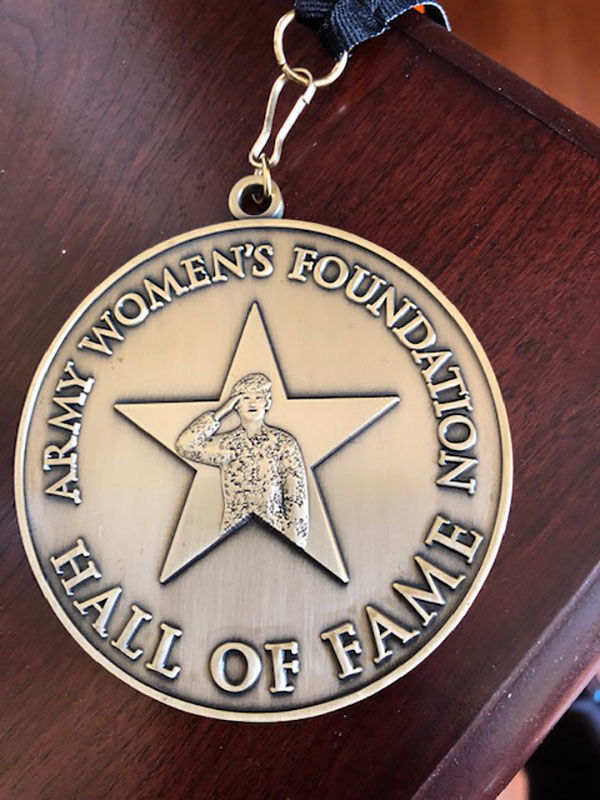 Cummings, who was honored for her “exceptional contributions to women in the Army,” has been instrumental in obtaining long overdue recognition of the 6888th Central Postal Directory Battalion — the world’s first all-black female battalion that was sent from the U.S. to serve in parts of Europe during World War II.

A native of Fayetteville, Cummings had a distinguished 25-year military career, during which she was a leader and role model in positions first open to women, including the following:

She now operates Cummings and Cummings LLC, a consulting firm in the Washington, D.C., area that specializes in management and proposal services for federal and commercial clients.

Through her involvement with the Buffalo Soldier Educational and Historical Committee — a nonprofit organization that preserves and promotes the history of African American military units — Cummings helped raise funds for a monument honoring the 6888th Central Postal Directory Battalion, dedicated in Fort Leavenworth, Kansas, in November 2018.

In early 2019, Cummings served as the producer of the documentary film “The Six Triple Eight,” which explores the battalion’s work in clearing the backlog of mail in Europe — over 17 million pieces — to help soldiers stay in touch with their loved ones back home. Cummings said she is now working with Congress to award the unit a Congressional Gold Medal, the highest civilian honor in the U.S.

Cummings, who was part of a military family, said she chose Appalachian for its ROTC program.

“While living on military bases, I admired the professionalism and confidence that the members of the Women’s Army Corps seemed to have,” she said. “I wanted to become an Army officer and joined ROTC as a freshman. I feel the military gave me the opportunity to impact a few lives and contribute to the nation and my community.”

She said the sense of obligation and concern for community drives her continued participation at Appalachian, where she earned a B.S. in social sciences–education with an undergraduate teaching certificate.