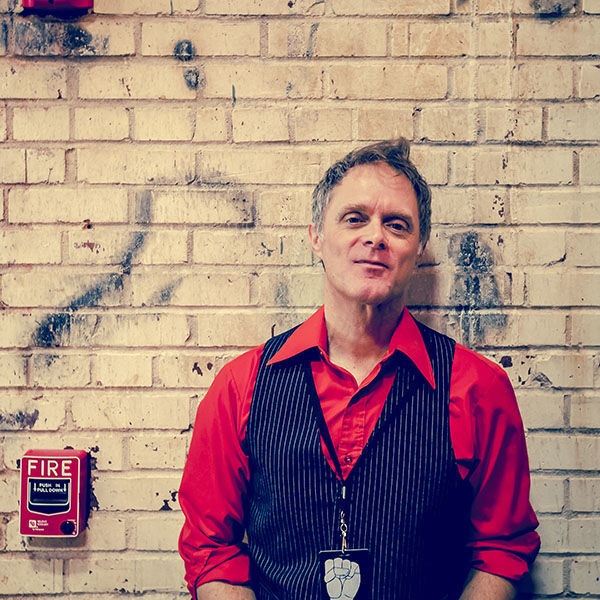 Musician Jeffrey Dean Foster, who started his first band while a student at Appalachian State University, recently released an album with songs inspired by his experiences during the COVID-19 pandemic. 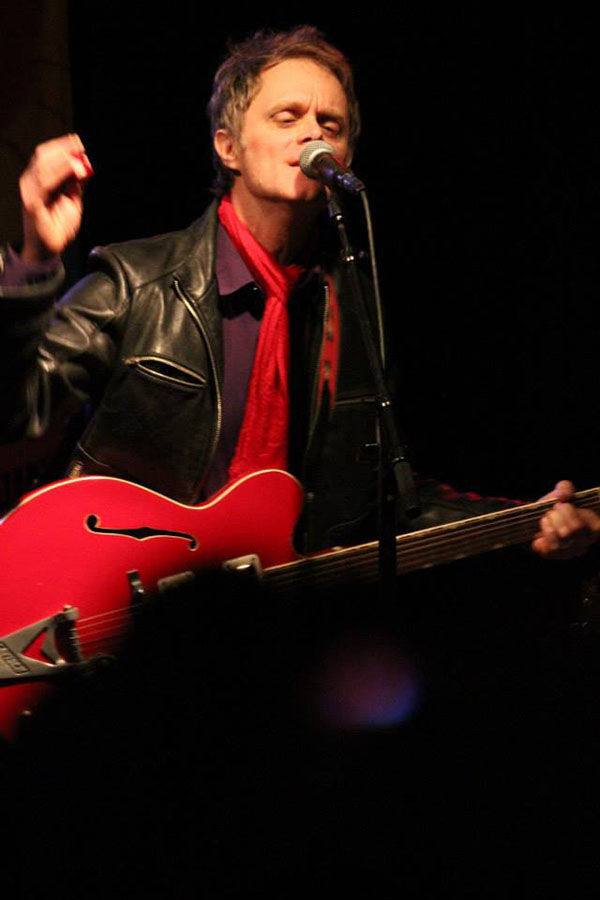 Foster earned a B.S. in communications from App State and said his multidisciplinary course load of communications, art and business gave him an advantage as an artist.

Musician Jeffrey Dean Foster, who started his first band while a student at Appalachian State University, recently released an album with songs inspired by his experiences during the COVID-19 pandemic.

Foster earned a B.S. in communications from App State and said his multidisciplinary course load of communications, art and business gave him an advantage as an artist.

BOONE — While the pandemic and recent cultural events of 2020 had many people reaching for their television remotes, Jeffrey Dean Foster ’82 was reaching for his guitar.

From feeling isolation during COVID-19 stay-at-home orders, to witnessing racial strife on the news, to realizing the frailty of life, the Appalachian State University alumnus said he found inspiration to share his bittersweet reflections in his latest album, “I’m Starting to Bleed,” released this summer.

Forty years ago, Foster started his first band — The Right Profile — with a few Mountaineer peers, including Stephen Dubner ’84 — who would later become the award-winning author, journalist and radio and TV personality best known as co-author of the “Freakonomics” book series.

“We were starting from scratch, because most of us had never been in a band,” Foster said. He has been making music ever since.

Foster said he and his bandmates “played and played and put many miles on an old cable company van until record companies started paying attention.” In 1986, they signed a record deal with record producer Clive Davis and Arista Records — sharing the label with American music artists Patti Smith and Whitney Houston.

Foster performed with other bands over the years and played solo shows along the East Coast. He has released a number of albums, and his tunes have been featured in movies, in commercials and on television shows — including the new Showtime series “American Rust.”

In addition to working as a musician, Foster serves as program director for The Shalom Project, a nonprofit organization in Winston-Salem that eases the burden of poverty through its food pantry, clothing closet and free medical clinic.

“I like the day-to-day because there’s always a different challenge and I’m right in the middle of the community I grew up in,” Foster said. “Working with people who often fall through some cracks constantly reminds me that we are all only an accident or misstep away from losing our comfortable lifestyles.”

Stories of the people he works with weave their way into some of his songs — and Foster in turn supports The Shalom Project through benefit concerts and with a portion of the proceeds from his latest release.

Foster had the opportunity to collaborate with another Mountaineer, Gigi Cone Welch ’84, on a video for “I’m Starting to Bleed.” Foster and Welch — now a film editor in Dallas, Texas — did not know one another while attending App State and were connected by a mutual friend to work together on the video.

“Our fateful introduction was a blessing. Gigi is such a pro and so skillful and creative,” Foster said. “She had a clear idea about what we wanted to do, and knew when to stand up for her ideas and when to entertain mine.”

At App State, Foster earned a Bachelor of Science in communications and said he had a multidisciplinary course load of communications, art and business. “All of my studies set me up to have a little bit of an advantage in being an artist,” he said.

Foster remembered Dr. Jim Winders, professor emeritus in App State’s Department of History, who taught a course in the history of rock and roll.

“He was a serious scholar of music and history,” Foster said. “I thought I knew a lot about music, but Jim opened me up to the many connections through the lines in music throughout history.

“Jim is still a friend and listens to my records. I’m touched by that,” Foster said.

What a delight to read your article on Mr. Foster. I discovered his music in The Right Profile days and happy to read what he has been up to. Thank You!!