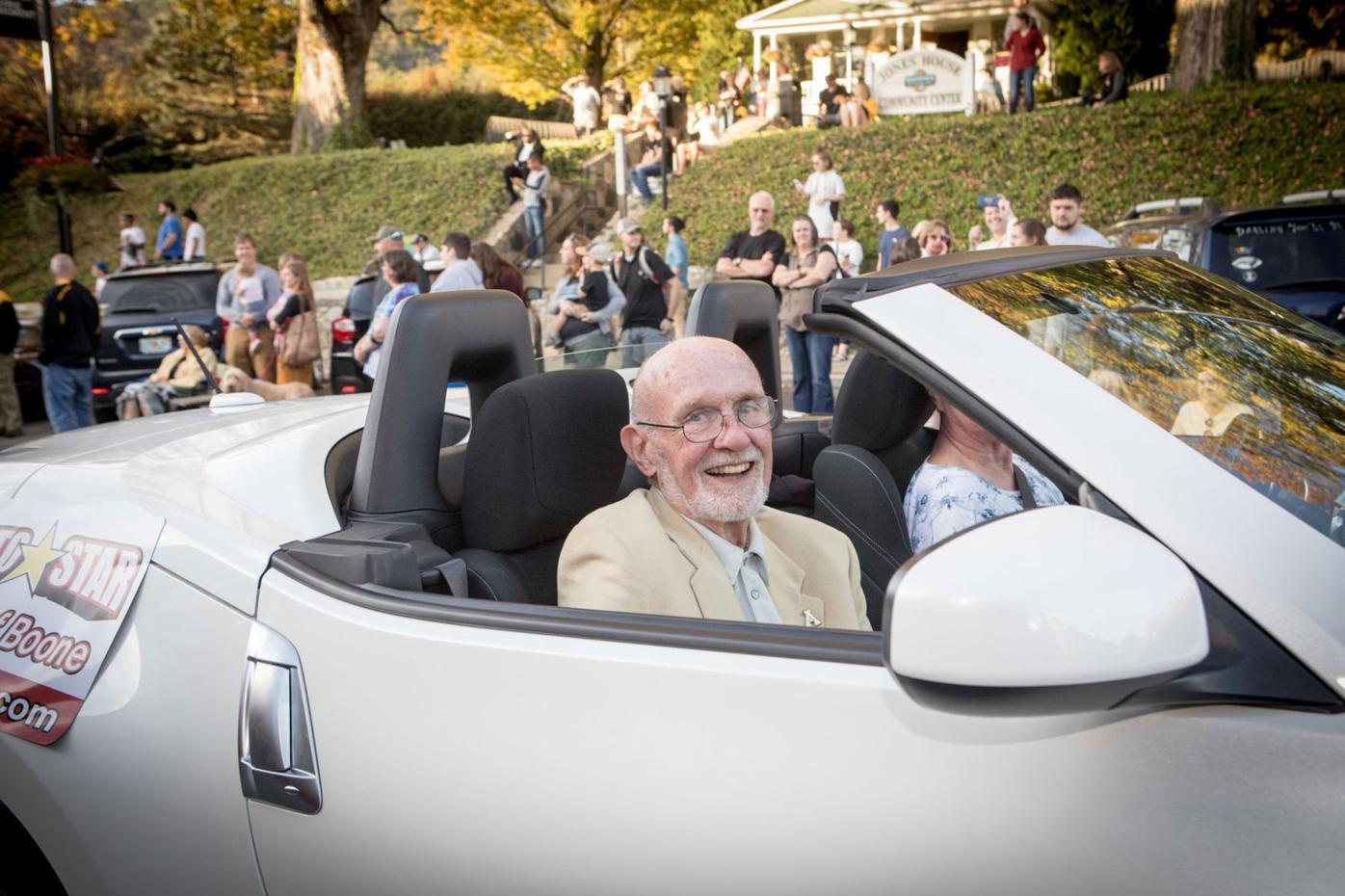 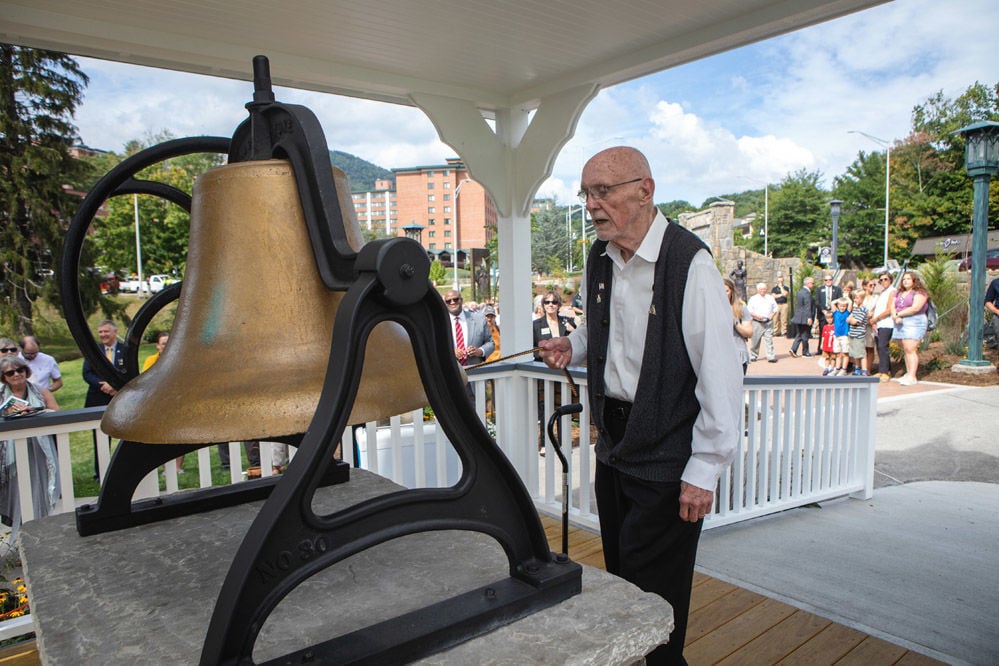 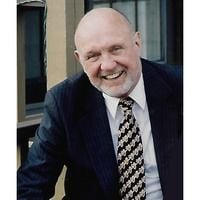 Thomas served as chancellor from 1979-1993 and is the namesake of the John E. Thomas building, which is right across from Durham Park, also on the east side of campus. He joined the staff of App State in 1974 with prior employment history including East Texas State University and NASA, the Watauga Democrat previously reported.

“His legacy of innovation — and his strong belief that teaching and research work hand in hand — will be upheld on our campus for centuries to come,” App State Chancellor Sheri Everts wrote in a email to campus. “He championed the importance of teaching, research and service and, for so many who knew him, he was the embodiment of what it means to be a Mountaineer: kind, thoughtful and community-focused.”

Everts said that for her, personally, he was a trusted mentor and dear friend.

“Through conversations over a cup of coffee, surprise visits and lighthearted emails, we stayed engaged in one another’s lives for nearly a decade,” Everts wrote. “I will always treasure the time I spent with him. He will forever occupy a special place in my heart and the heart of our campus community.”

Thomas was born on April 23, 1931 in Fort Worth, Texas, according to his obituary. He earned a BS degree in electrical engineering, a JD in law, an MS in research and development management, and a doctorate in business administration. He served in both the United States Marine Corps and the United States Navy. He worked for NASA in various management positions during the late 60’s and early 70’s during the time of the first moon landings.

In 1974 he joined Appalachian State University as the vice chancellor of academic affairs.

After his time as chancellor at App State, he accepted an appointment by the North Carolina Governor to serve in Raleigh as the NC State Utilities Commissioner, according to his obituary. After moving back to the High Country, he continued to teach classes in the Walker College of Business at App State until 2004.

Throughout his career, his obituary stated that he volunteered to chair and support countless programs at local, state and national levels. He was an active member of Kiwanas, the church and college organizations.

A memorial service is scheduled for noon on Saturday, Sept. 11, at Boone United Methodist Church. Live streaming and recordings of the service will be available through Facebook Live and YouTube.

Thomas is survived by his wife, Jan Thomas, and his children — Christa Cooper; Brandon Thomas ’92 ’98; and Dr. Scott Thomas ’96, who is a lecturer and lab manager at App State, according to App State. Thomas was preceded in death by his son John L. Thomas.

Online condolences may be sent to the Thomas family at www.hamptonfuneralnc.com.

Hampton Funeral and Cremation Service is in charge of the arrangements. The full obituary for Thomas can be found at www.hamptonfuneralnc.com/obituary/dr-john-thomas.