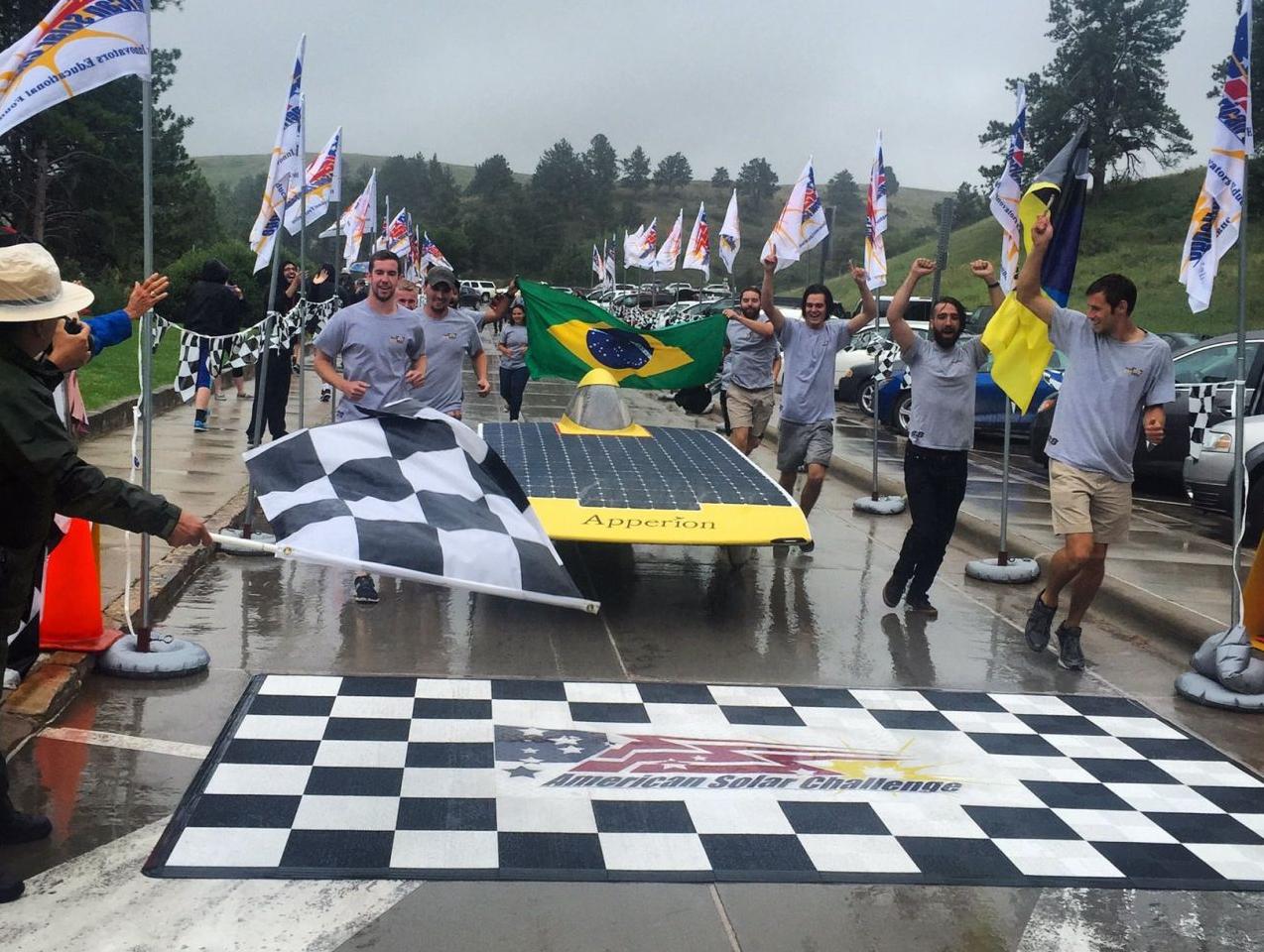 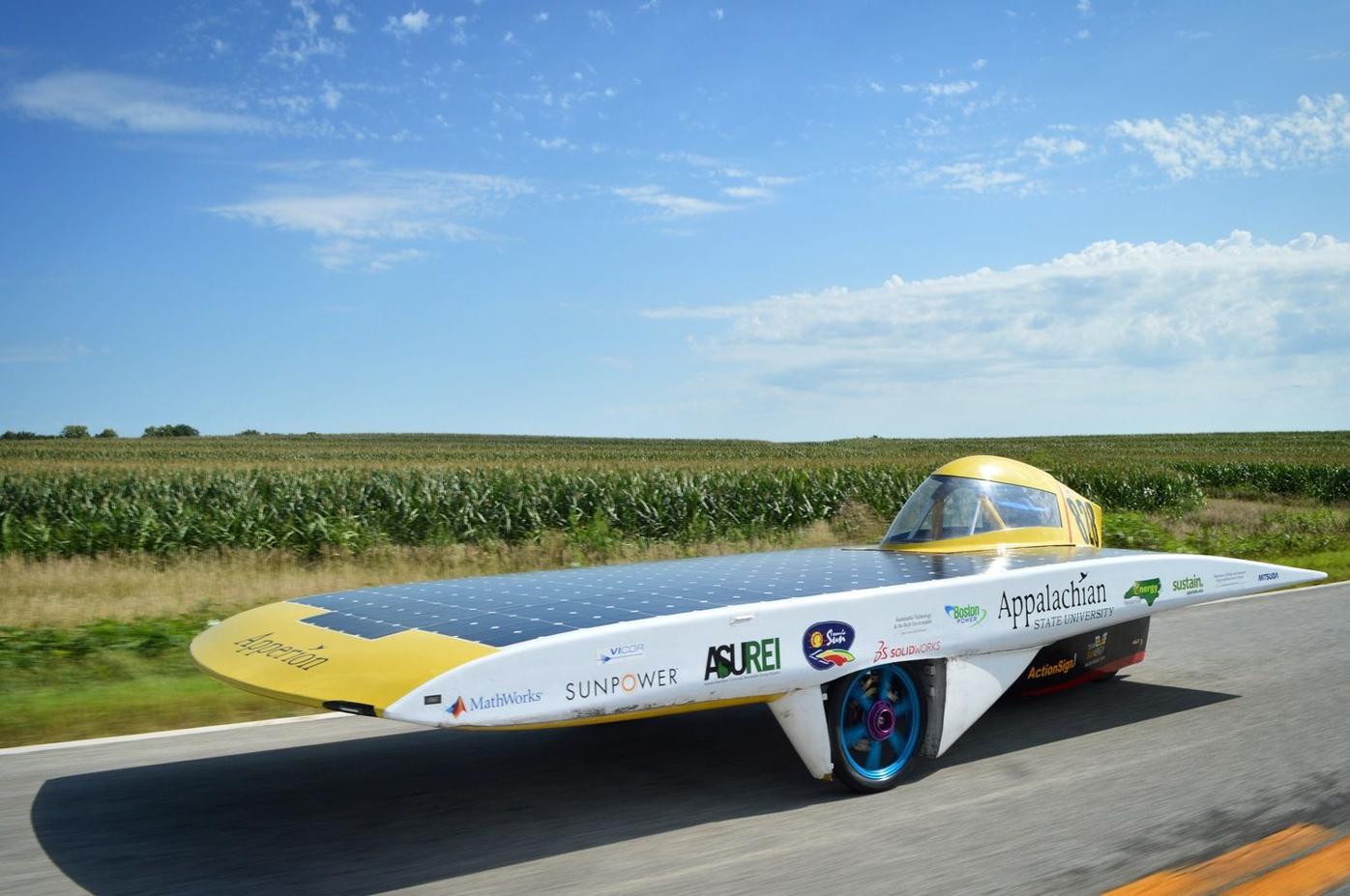 Team Sunergy crossed the finish line in second place in the fourth and final stage of competition, which began July 30 in Brecksville, Ohio.

Team member and spokesman Bailey Winecoff said the team was the first to reach the finish line using only solar energy in the fourth stage.

“The only team that beat us to the finish today charged their batteries in the wall last night,” Winecoff said.

The final places were calculated from the previous stages of competition. The team earned fourth place in the first stage, fifth place in the second stage and ninth place in the third stage after penalty times were taken out of the official results for all teams.

Overall, the University of Michigan came in first place in the challenge, with Dunwoody Institute of Technology and University of Toronto earning second and third places, respectively.

The team was also given the Abraham Poot Teamwork Award, named for a late Western Michigan University professor and given to a team that shows cooperation in the race each year.

Winecoff said the experience of the race was “amazing.”

“We have come so far in the past two years,” he said. “I never would have expected to be so competitive against the other teams.”

This is the first year the team qualified for and competed in the ASG, as well as the Formula Sun Grand Prix, which preceded the ASG and acted as its qualifier. ASU’s team placed third in the FSGP.

“The types of things you learn on a journey like this can’t be taught in a classroom,” Winecoff said.

To see the full results of the race, visit americansolarchallenge.org.