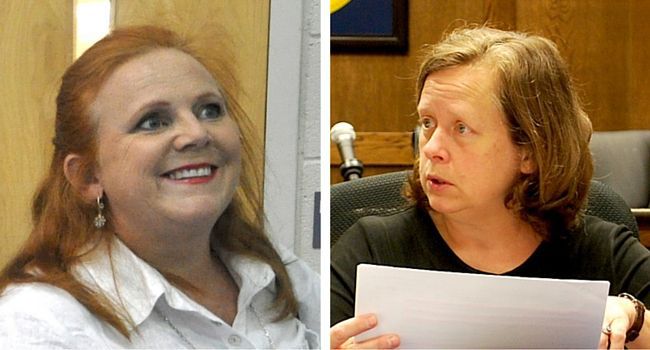 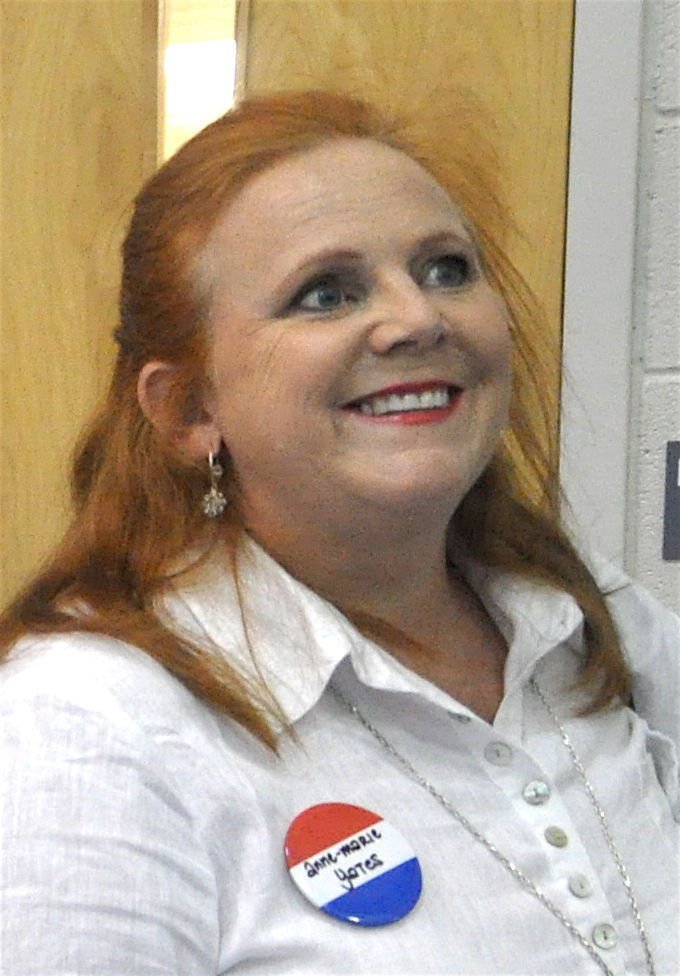 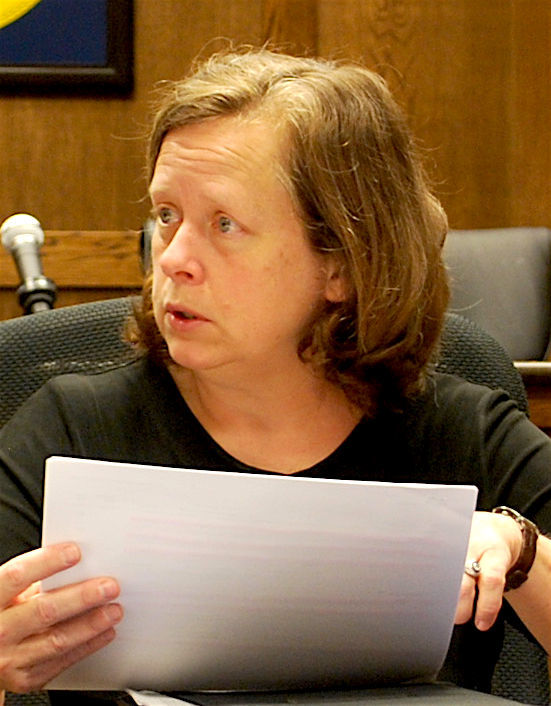 Stella Anderson is the Democratic Party member of the Watauga County Board of Elections.

BOONE — Appalachian State University was ordered earlier this month to submit a professor’s emails withheld from disclosure in a records request for review by the Superior Court.

The matter dates back to fall 2013, when Watauga County Republican Party Chairwoman Anne-Marie Yates submitted requests to the university for the emails of professor Stella Anderson, a Democrat and member of the Watauga County Board of Elections.

Yates and her attorney, Nathan Miller, have indicated they believe Anderson used state-owned equipment and resources to conduct political activities in violation of state law, which Anderson and ASU have denied.

Anderson has said in the past that she believes the effort is in retaliation to her objections to the state about the actions of Republican Board of Elections member Bill Aceto and former member Luke Eggers.

After an extensive review of what the university called its largest records request in history, ASU produced 10,297 emails out of a total of 19,275 emails that fell within the time frame specified by Yates. ASU, defended by the N.C. Attorney General’s Office, has argued that the emails withheld from disclosure are exempt from the state public records law because they are of a personal nature and contain student information.

Following a July 11 hearing on ASU’s motion to dismiss the lawsuit, intervening party Anderson’s motion for sanctions and Yates’ motion for summary judgment, Superior Court Judge Gary Gavenus ordered ASU to produce hard copies of all unproduced emails in the case by 5 p.m. on Monday, Aug. 1, for review by the court.

“The emails submitted for review shall remain under seal until the conclusion of the court’s review, when the copies will be returned to defendant-university,” according to the order, which was filed July 15.

In 2015, a draft order developed by Special Superior Court Judge Jeff Hunt also aimed to direct ASU to provide the withheld records to the court for evaluation, with the assistance of a “referee” agreed upon by all parties. However, the parties could not agree on a person to serve as referee.

Emails are going to sink you liberals yet....

the red haired lady in the white shirt looks possessed, and not in a good way

Well said, WatchBird. Some GOPers are like dogs, gnawing endlessly at bones long gone dry. Get over it Yates....you've already won. The Watauga BOE is safely in the right's pocket. Well, at least until January...

Republican Party-over-Country witch hunts have proven to be a waste of the public monies and weaken our system of government - nationally, state, and locally.
Enough is enough. If you have no substance, vindictiveness and shallowness do not make up for it.