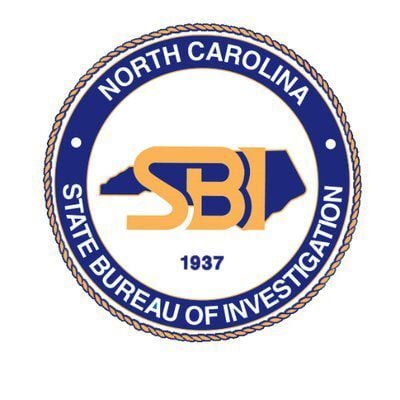 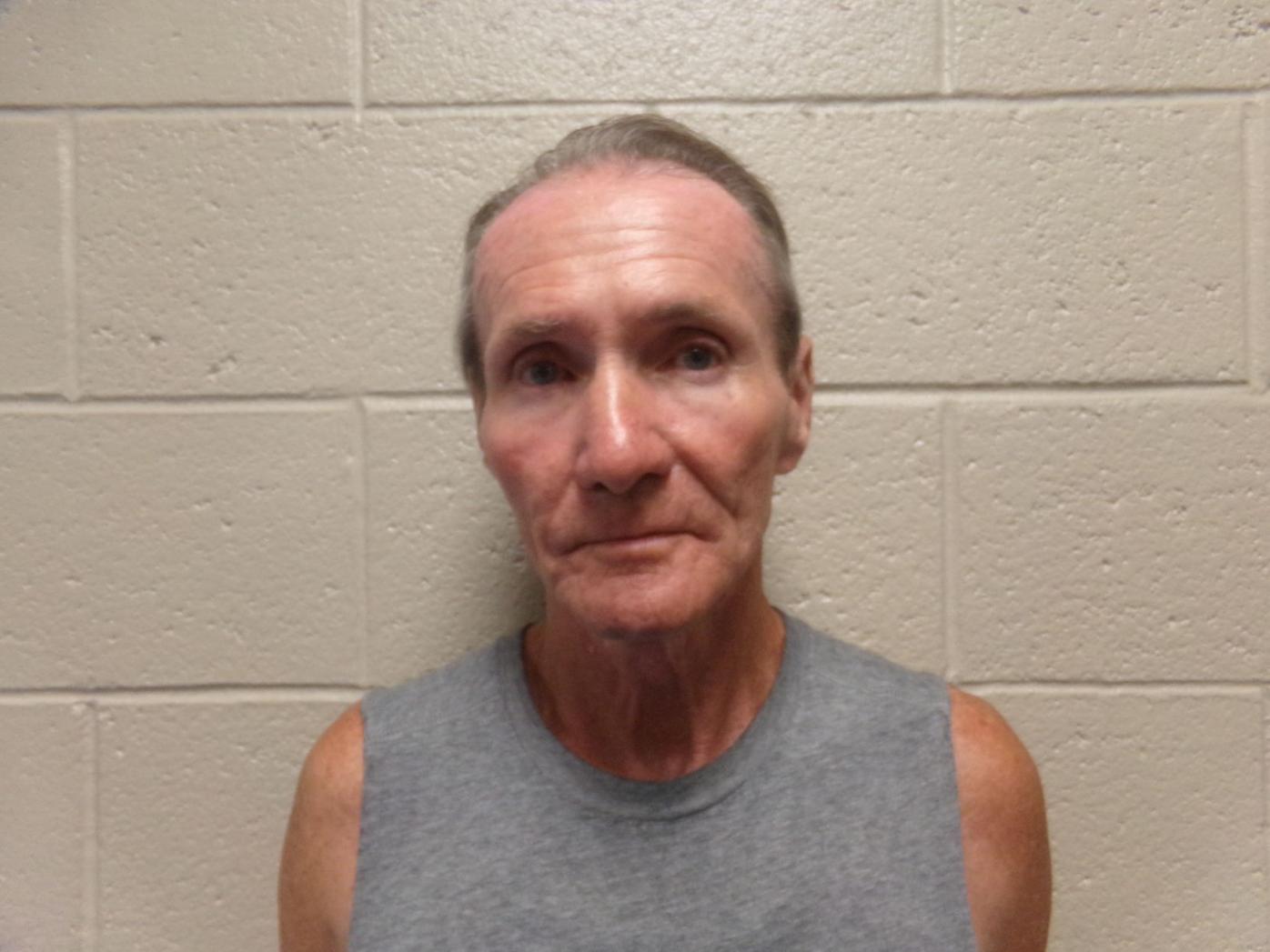 ASHE COUNTY — A member of the Ashe County Board of Commissioners has been arrested on accusations of committing crimes against children, according to the North Carolina State Bureau of Investigation.

Larry C. Dix, 69, of Grassy Creek, was arrested Thursday, Aug. 27, and charged with four counts of indecent liberties with a minor. According to the warrants for his arrest, Dix “unlawfully, willfully and feloniously did take and attempt to take immoral, improper and indecent liberties” with a victim under the age of 16.

On July 3, the North Carolina State Bureau of Investigation began an investigation at the request of District Attorney Tom Horner, according to a release from the N.C. SBI. The SBI said the alleged offenses occurred between July 1, 2019, and June 19, 2020, adding that the investigation is still ongoing.

Dix was elected to the Ashe County Board of Commissioners in November 2018. His term is set to expire in 2022. Ashe County Manager Adam Stumb said the county and his office had no comment on the situation at this time, but added, “I know we’re all trying to process this right now and are awaiting additional details regarding the charges.”

In 2009, Dix was awarded with one of the highest honors in the state, the Order of the Longleaf Pine, which is “for persons who have made significant contributions to the state and their communities through their exemplary service and exceptional accomplishments” according to the award’s website.

Dix also served as the head coach of the boys and girls tennis teams for Ashe County High School from 2011 until this past summer, when he resigned, according to Superintendent Eisa Cox. Cox said the school system found out about Dix’s arrest and charges at the same time as everyone else, and has been informed by the SBI that the investigation is outside of the school system.

As of presstime, Dix was being held at the Alleghany County Detention Center under a $200,000 secured bond. According to Ashe County Sheriff B. Phil Howell, Dix was moved to Alleghany due to his position on the Ashe County Board of Commissioners.

Dix has a date set in Ashe County District Court for Thursday, Sept. 3.

How did this guy get elected?

Errmmm...have you not looked at who's in the white house right now?