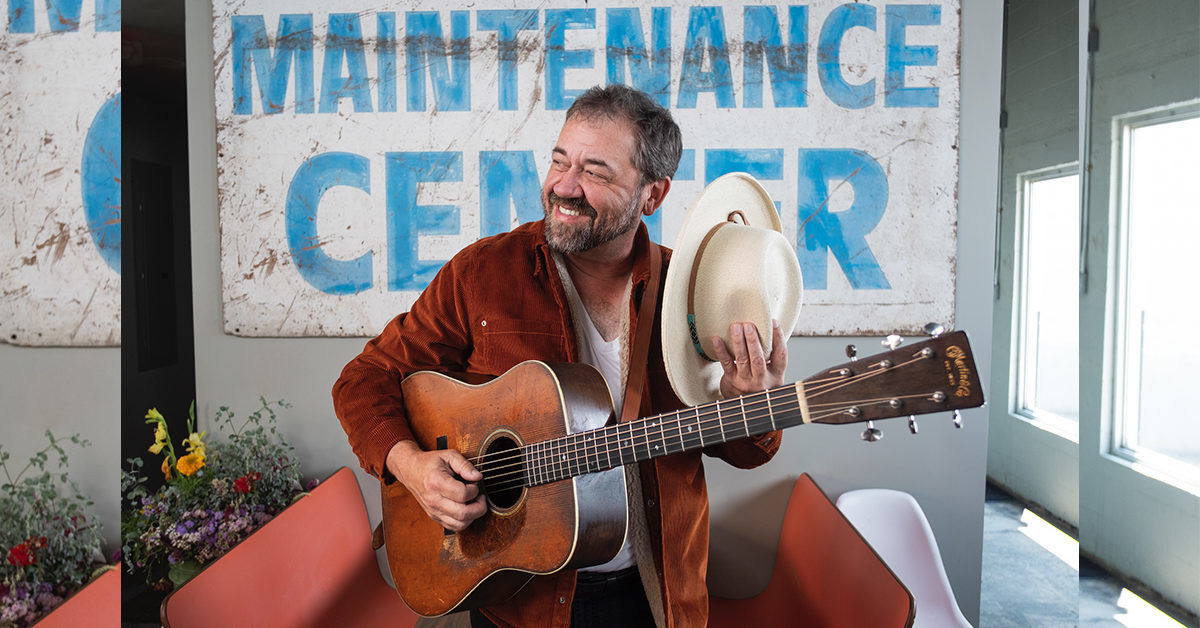 Known for his performance on the song “I’m A Man of Constant Sorrow” from the “O Brother Where Art Thou?” soundtrack, Dan Tyminski will play at the Appalachian Theatre in January. 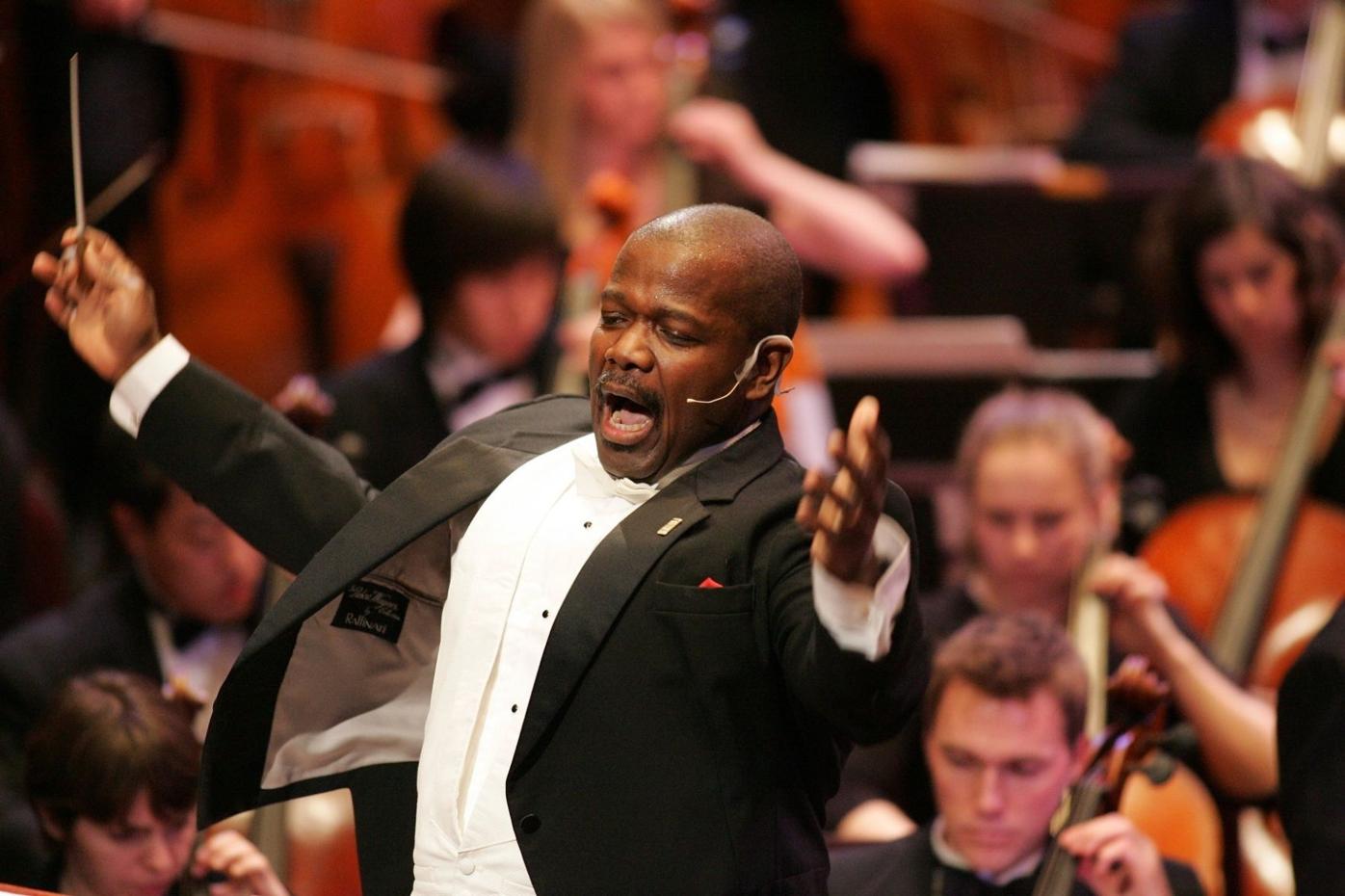 Everett McCorvey directs the American Spiritual Ensemble which will perform a wide variety of spirituals. 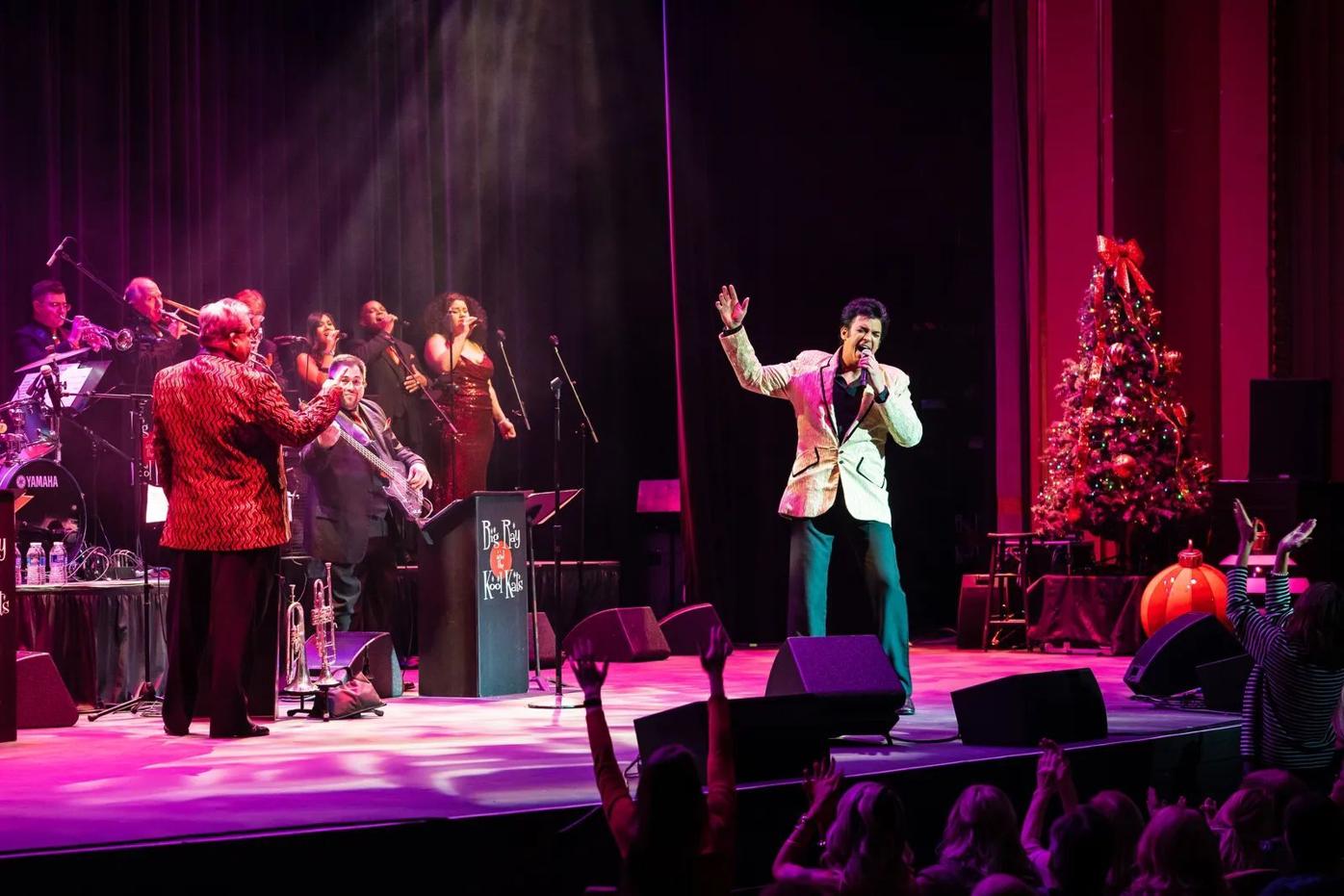 The King will be in the house at the Appalachian Theatre in December when Matt Lewis and his ensemble pay tribute to Elvis Presley with a holiday show straight from Graceland.

Known for his performance on the song “I’m A Man of Constant Sorrow” from the “O Brother Where Art Thou?” soundtrack, Dan Tyminski will play at the Appalachian Theatre in January.

Everett McCorvey directs the American Spiritual Ensemble which will perform a wide variety of spirituals.

The King will be in the house at the Appalachian Theatre in December when Matt Lewis and his ensemble pay tribute to Elvis Presley with a holiday show straight from Graceland.

The Appalachian Theatre of the High Country has announced an expanded series of performances in celebration of the upcoming holiday season, with events ranging from concerts to choral ensembles and live theater. These shows are in addition to the ATHC’s popular cinema classics series that is screening seasonal favorites from Halloween through the Christmas season.

“The success of recent in-person performances by artists such as Roger McGuinn, John McEuen and his String Wizards have clearly demonstrated that High Country audiences are ready to resume events at the Appalachian Theatre,” said ATHC Executive Director Laura Kratt.

Kratt noted that attendance has been building steadily since the venue resumed live programming on Sept. 3.

“Patrons have responded quite favorably to our commitment to the safety and well-being of our community, particularly our audience members,” said Kratt. “We will continue to follow the guidance of health and governmental officials in the development and implementation of COVID-related policies,” which are detailed at www.apptheatre.org.

Artists, too, have commented on the newly-renovated and restored facility.

“This is the best theater I’ve played in 50 years,” said John Cable, former member of the Nitty Gritty Dirt Band after his Oct. 14 performance at the App Theatre. Cable said that he was particularly impressed with the acoustics, house and stage crew, and enthusiastic audiences.

The expanded slate of live offerings begins at 3 p.m. on Dec. 5 with the “Christmas with Darin & Brooke Aldridge” concert, sponsored by Mast General Store. The husband and wife duo drew on the traditions of their native North Carolina, the savvy of a young, gifted band and their own dedication to ingenuity to create the most adventurous album of their career with their latest critically acclaimed release, “Inner Journey.”

Both are highly acclaimed vocalists in their own right. Brooke is the four-time reigning International Bluegrass Music Association Female Vocalist of the Year. Together, Darin and Brooke combine rich harmonies with impeccable musicianship to create the unmistakable sound that has made them one of the hottest young acts in acoustic music. Tickets are $25.

At 7:30 p.m. on Dec. 17, the Appalachian Theatre and Piedmont Federal Bank invite the High Country to celebrate “Christmas with Elvis.” This holiday show by Presley tribute artist Matt Lewis pays homage to the King of Rock and Roll. Acclaimed as “The Best Elvis in Vegas” by USA Today, “there is no better talent than Matt Lewis to pay tribute to the great legacy of Elvis Presley.” Lewis is accompanied live by his 12-piece band, “The Long Live the King Orchestra,” also known as Big Ray and the Kool Kats. Tickets are $35.

Looking ahead to 2022, ATHC continues ringing in the New Year at 7:30 p.m. on Jan. 22 with acclaimed artist Dan Tyminski. Honored with 14 Grammy award wins and the International Bluegrass Music Association (IBMA) “Male Vocalist of the Year” award, this modern Bluegrass musician is most famous for his performance of “I’m a Man of Constant Sorrow” in the film, “Oh Brother Where Art Thou?” Tyminski has been a mainstay for Allison Kraus and Union Station playing the mandolin and guitar, and has previously collaborated with artists such as Reba McEntire, Dolly Parton, Brad Paisley, Kenny Chesney and LeeAnn Rimes. Tickets are $32.

Following soon after is the American Spiritual Ensemble at 7:30 p.m. on Jan. 28. Sponsored by Creekside Electronics, this choral group is comprised of some of the finest classically trained singers in the United States and preserves the traditions of the American Negro spiritual. Founded in 1995 by Dr. Everett McCorvey, this vocal ensemble has thrilled audiences around the world with their dynamic repertoire ranging from spirituals to classical to jazz, with Broadway showtunes that highlight the Black experience, which will be the focus of their programming for the App Theatre performance. Tickets are $35.

At 7:30 p.m. on Feb. 8, ATHC partners with Wells Fargo to present the acclaimed Aquila Theatre Company and their production of F. Scott Fitzgerald’s “The Great Gatsby.“ Founded in London in 1991, Aquila Theatre is one of the foremost producers of classical theatre in the United States, visiting 50 to 60 American cities each year. ATC is traveling to Boone as part of their current 2021-22 U.S. National Tour. Tickets are $35 for adults and $25 for students with a valid ID.

For more information on these events and COVID-19 policies, or to join the theater’s eblast list, get tickets or purchase memberships, please visit the ATHC website at www.apptheatre.org.