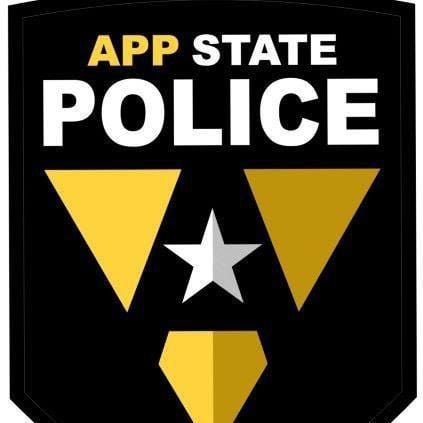 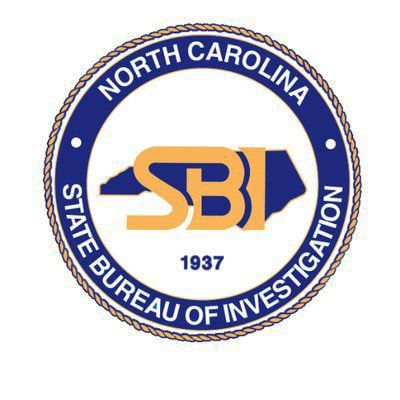 WATAUGA — The nation becomes increasingly more on edge with each mass shooting tragedy, and local law enforcement are continuing to see the need for preparedness and prevention — both on the part of the public and their agencies.

“These acts of mass violence are concerning for all of us,” said Appalachian State University Police Chief Andrew Stephenson. “It fundamentally changes our thought process; it alters the culture of our society.”

Just this month, the nation became aware of a shooting in El Paso, Texas, and another in Dayton, Ohio — the two not even 24 hours apart. According to CNN, 22 people died and more than two dozen were wounded when a shooter opened fire in an El Paso Walmart. The Dayton Daily News reported that a gunman killed nine people and injured 32 more in less than 60 seconds outside of a bar in Dayton.

“We certainly take these incidents seriously and have been preparing for years for such a possibility,” said Boone Police Capt. Andy Le Beau. “In our business, while we hope and pray it never happens, we do say ‘when, not if.’ We never want to lull ourselves into a false sense of security with the mindset that it can’t happen here.”

Le Beau stated that the Boone Police Department conducts an active shooter training yearly — sometimes even more often — in conjunction with all Watauga County law enforcement agencies as well as fire departments and medic services. Watauga County Sheriff Len Hagaman said that cross-agency trainings have been taking place over the summer. The trainings use simulations to bring a “safe, but effective, reality to various scenarios,” he said.

“We rely on our citizens, visitors, students, schools, businesses, neighbors and all first responders to be vigilant and report anything suspicious,” Hagaman said. “None of us can be everywhere at all times; we must partner with each other to hopefully ensure citizen and officer safety.”

Boone Police also offers an active shooter training to businesses, organizations and other groups on how to respond in case of some type of threat. This training also includes recognizing potential threats by teaching employees what to look for and how to react to a threat.

“The time to plan for a crisis is before that crisis occurs,” Le Beau said. “We help people plan their response and discuss their options in certain situations based on location, environmental design and individual needs.”

Subsequent to the El Paso and Dayton tragedies, the Boone Police Department responded to a suspicious person in the parking lot of the Watauga County Public Library, according to Le Beau. The person was gone before officers arrived, and it was not determined if the person was an actual threat. The Watauga County Sheriff’s Office soon after responded to a suspicious social media post made by a minor, according to a WCSO shift report.

One of the important responsibilities that Le Beau said Boone Police assumes is the investigation of possible threats.

“We see so many times across the nation in the aftermath of a shooting that ‘red flags’ were missed,” Le Beau said. “We have developed systems in the county and the state to make sure that information does not fall through the cracks.”

Le Beau explained that each local agency has instituted a system to ensure that information gets funneled to a specific person — whose job it is to follow up on the information and share reports with partner agencies. Le Beau said Boone Police routinely follows up on tips, shares the information with other agencies and then works with many partners to determine what the best course of action is for the particular situation.

This past April, the N.C. SBI announced the creation of its Behavioral Threat Assessment Unit, whose focus is to work with local law enforcement and communities to identify, investigate, assess and manage threats of targeted attacks. These attacks could be mass violence at schools, places of worship or other areas of large gatherings. The SBI hosted a threat management training course that same month in conjunction with the University of North Carolina at Greensboro Police Department and the UNC System for local and state law enforcement agencies.

Additionally, each of the three officials encouraged citizens to speak up if something seems suspicious. Stephenson said, “If you see something, say something” — a common phrase to urge citizens to report suspicious activity.

“If you’re concerned about someone’s wellbeing or someone has made statements about harming themselves or harming others, report that to authorities,” Stephenson said. “Most of these shooters ... there have been signs,” Stephenson said. “There’s been things on social media, they write things down or people noticed a change in behavior before they commit these acts. Those things need to be reported to police departments. Maybe it amounts to being nothing, but maybe lives are saved.”

While the two aforementioned mass shootings took place in public places, there have been others that have happened in schools — such as the February 2018 shooting at Marjory Stoneman Douglas High School in Parkland, Fla. Watauga County Schools Superintendent Scott Elliott said the school district works closely with local law enforcement and mental health partners to ensure that schools are safe and that students are getting the attention they need.

“We work hard to be vigilant and observant with students, parents and the public. There are things that in the past we might have overlooked, but recent events nationwide now cause us to stop and pay more attention,” Elliott said. “If I determine that someone is acting in an unsafe or threatening manner toward a school or our staff, I have no problem taking legal action or working with law enforcement to ban someone from campus.”

Last year, the Watauga County Board of Education invested in significant facility upgrades to improve school safety that included electronic access controls on doors, additional security cameras and a visitor management system. The addition of school nurses, school counselors and school resource officers were also seen as a component of improving school safety.

“We have emergency response plans in place at every school and continually review our practices to try our best to be prepared for any kind of situation. I continue to advocate for additional school resource officers and for additional in-school mental health services for our schools.”

Additionally, Elliott said WCS will be implementing the Say Something school safety phone app that is funded by the state. The app will allow students or staff to submit an anonymous tip when there is a concern about a student or a situation on campus. Elliott said the state plans to conduct regional training for school personnel and law enforcement with plans to implement the system in October.

When it comes to the local higher education institution, Stephenson said App State Police immediately and thoroughly investigate any threat or potential threat and act upon it accordingly. The department also conducts reviews of nationwide events such as the death of University of Utah student-athlete Lauren McCluskey, who was fatally shot by a person she had formerly dated, according to the Salt Lake Tribune. This is an addition to a review of an incident that was a little closer to home — the April shooting on the campus of the University of North Carolina in Charlotte.

Stephenson said the department looks to see what policies and procedures the department needs to change based on the study of those incidents, how department officers would have responded in a situation and what the responding agencies did well and what could have been improved upon.

Something that “desperately needs to change” in the nation is the focus on being reactive instead of proactive, Stephenson said. He stated that those who control federal and state budgets need to invest more in proactive safety measures.

“If you look at changes that come about, whether it’s law changes or investments in capabilities for law enforcement agencies, those always seem to happen after the fact,” Stephenson said. “There’s very little investment in prevention.”

Stephenson advised that police departments need more technology to increase their capabilities as well as improved training, additional employees and added security measures in their jurisdictions such as cameras.

"We rely on our citizens, visitors, students, schools, businesses, neighbors and all first responders to be vigilant and report anything suspicious," Hagaman said. "None of us can be everywhere at all times; we must partner with each other to hopefully ensure citizen and officer safety."