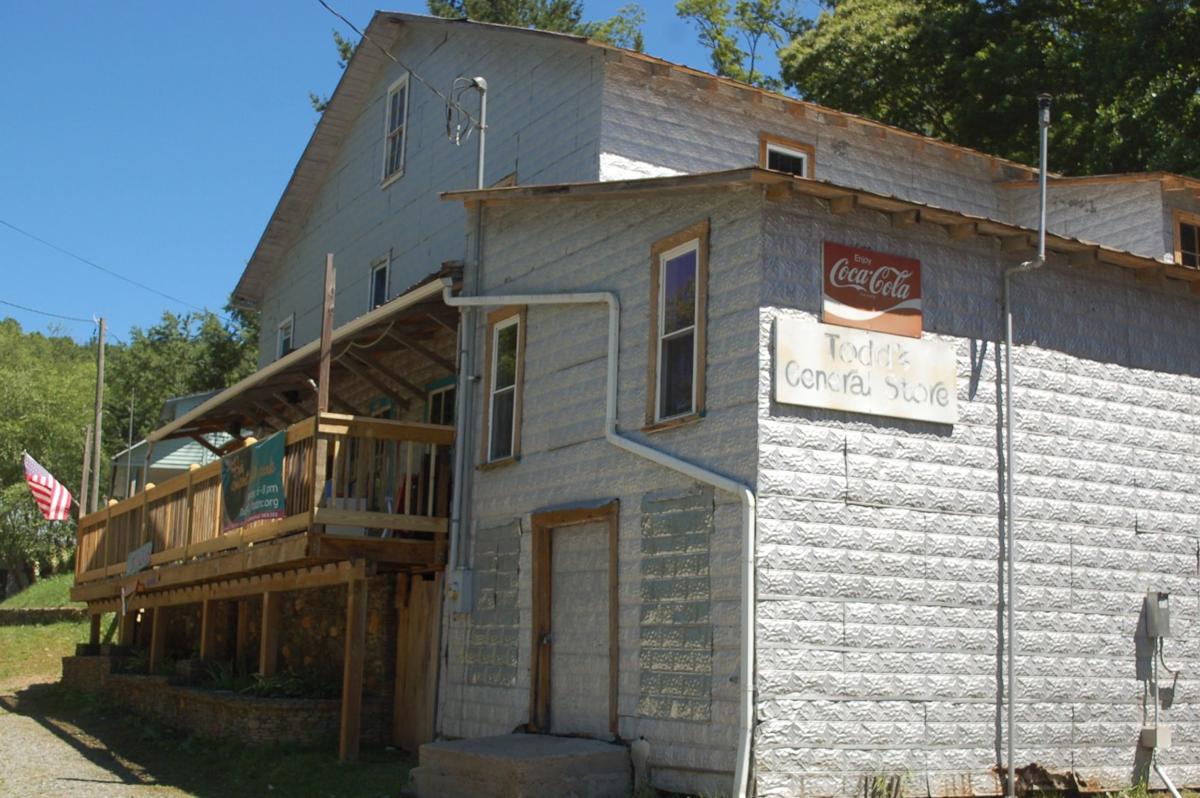 An exterior view of Todd’s General Store as pictured on June 14. 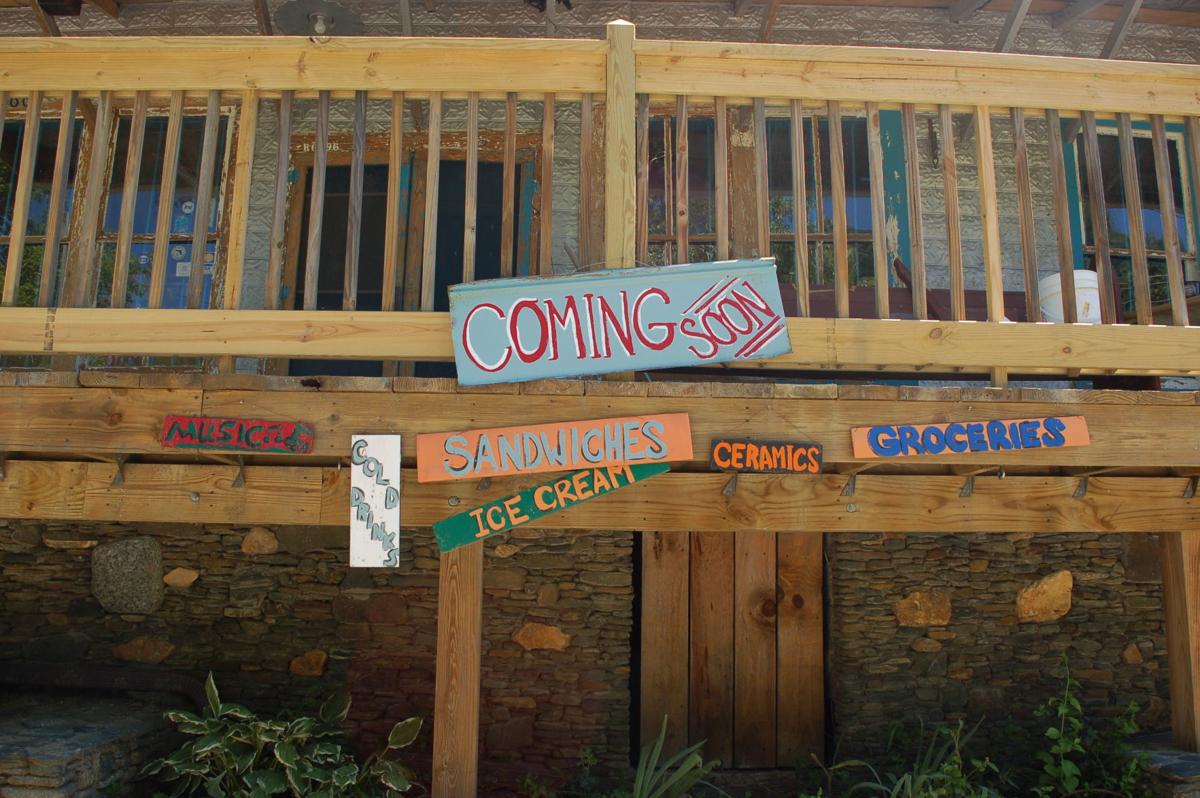 Some of the signs on the porch of Todd’s General Store as pictured on June 14. 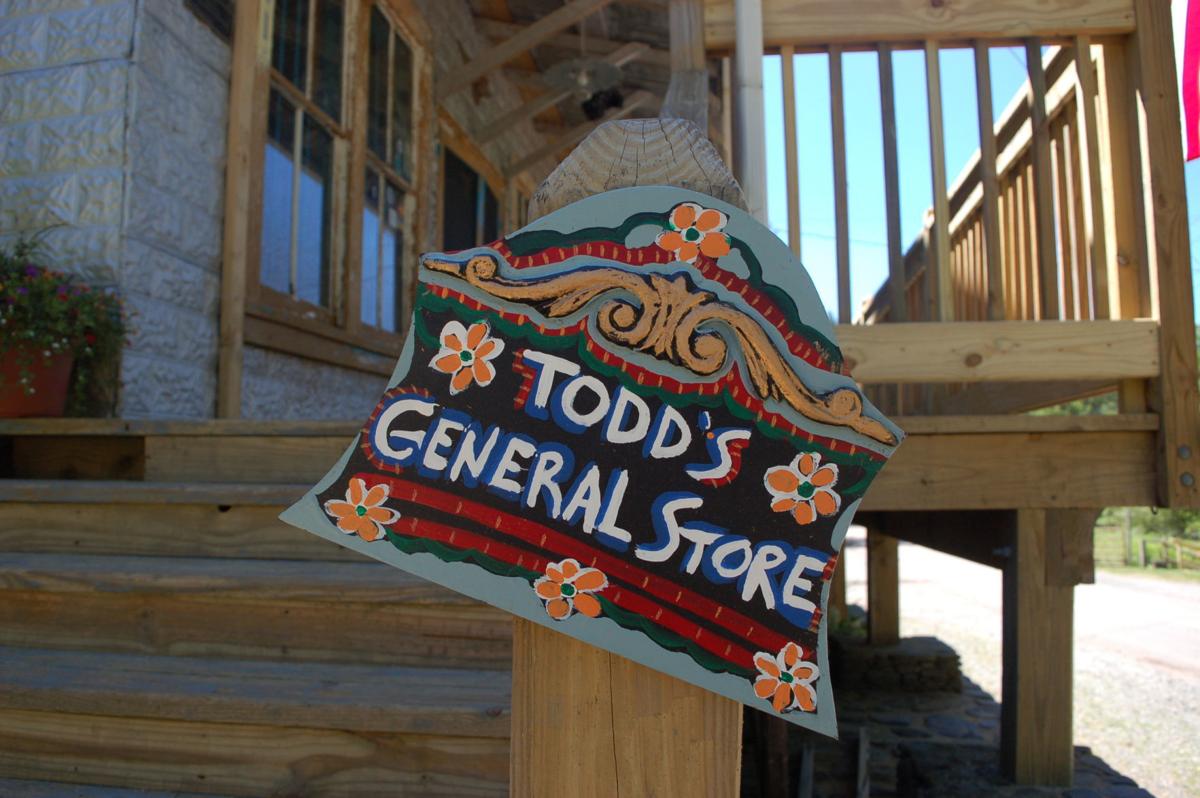 A sign for Todd’s General Store going up to the porch as pictured on June 14. 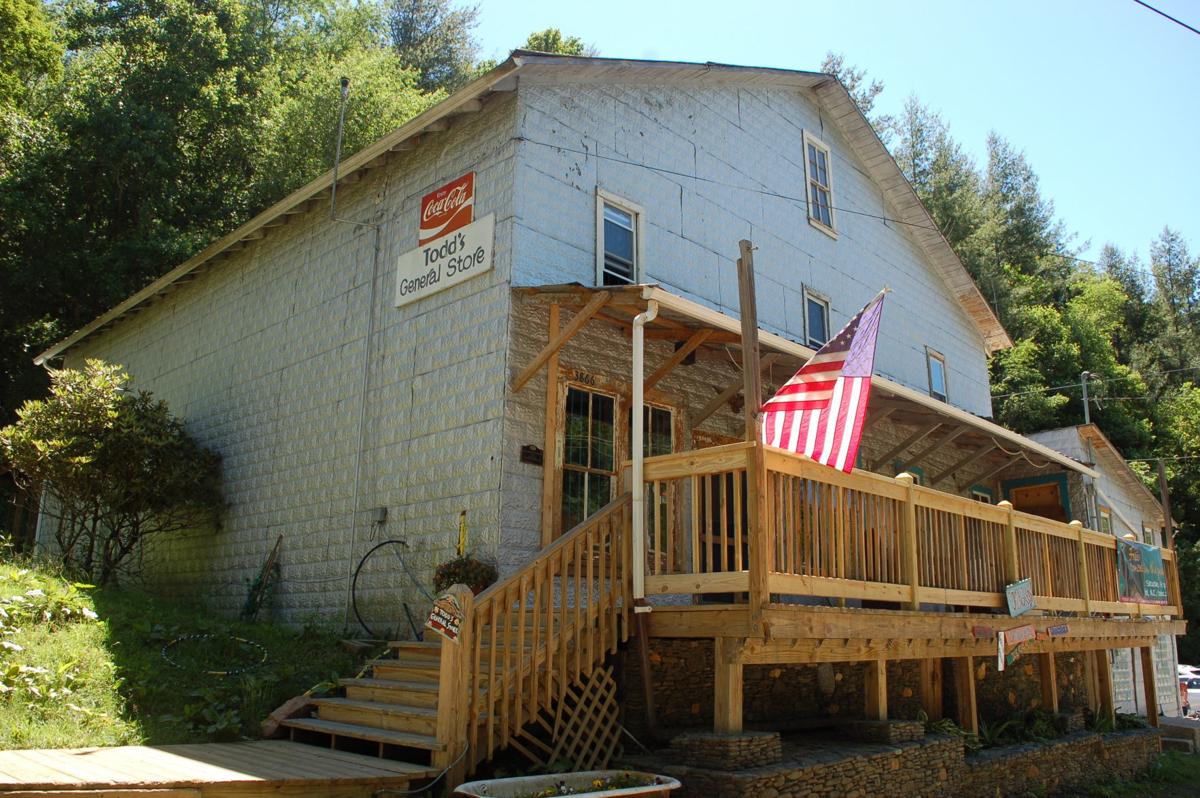 An exterior shot of Todd’s General Store as pictured on June 14.

An exterior view of Todd’s General Store as pictured on June 14.

Some of the signs on the porch of Todd’s General Store as pictured on June 14.

A sign for Todd’s General Store going up to the porch as pictured on June 14.

An exterior shot of Todd’s General Store as pictured on June 14.

TODD — The 105-year-old Todd’s General Store is planning to reopen its doors to the public in early July with new owners after being closed for four years.

Matthew Connell and his wife, Andrea, purchased the store and 0.64-acre property, located at 3866 Railroad Grade Road, in December and closed on the space in May. Since then, Connell has been working to reopen the store by early July.

A few weeks out from their projected reopening, Connell said early July is still the plan.

“Every day, we’re pushing the rock up the hill, getting the store back into shape,” Connell said. “I think we’ll hit our goal.”

Connell said most of the work has been cleaning the store, which has been closed since 2015.

“Because of the length of time, even of a cleaning level, there’s a lot to do,” Connell explained.

“We want to have households goods and necessities, including basic groceries, dog food, medicine and that sort of thing so (locals) don’t have to travel,” Connell said. “We want to be a convenient option for household good and necessities.”

Upstairs, Connell said the plan is to make artist spaces to create crafts, particularly ceramics, and become a space to showcase the region’s art.

One feature of Todd’s General Store in the past was live music on the porch, which Connell says he hopes will happen organically.

“If people bring a guitar or banjo or instruments to the store and play, I think that would be great,” Connell said.

“We’re gonna aim to do for locals what the store did the past, be another door for the community, along with Todd Mercantile, along with River Girl, along with the park,” Connell said “People have memories from the past and when we open the doors … the community will fill it, hopefully, and create those memories themselves.”

Those memories go back more than a century to when the store originally opened in 1914. According to the Todd Community Preservation Organization, the opening was just before the Todd community became the end stop of the Virginia Creeper railway.

“Today, according to Ted Alexander, executive director for the Western Region of Preservation North Carolina, it is one of very few authentic general stores remaining in North Carolina,” stated the Todd Community Preservation Organization about Todd’s General Store in May. “The store is listed on the National Registry of Historic Places and is a key part of the Todd Historic District.”