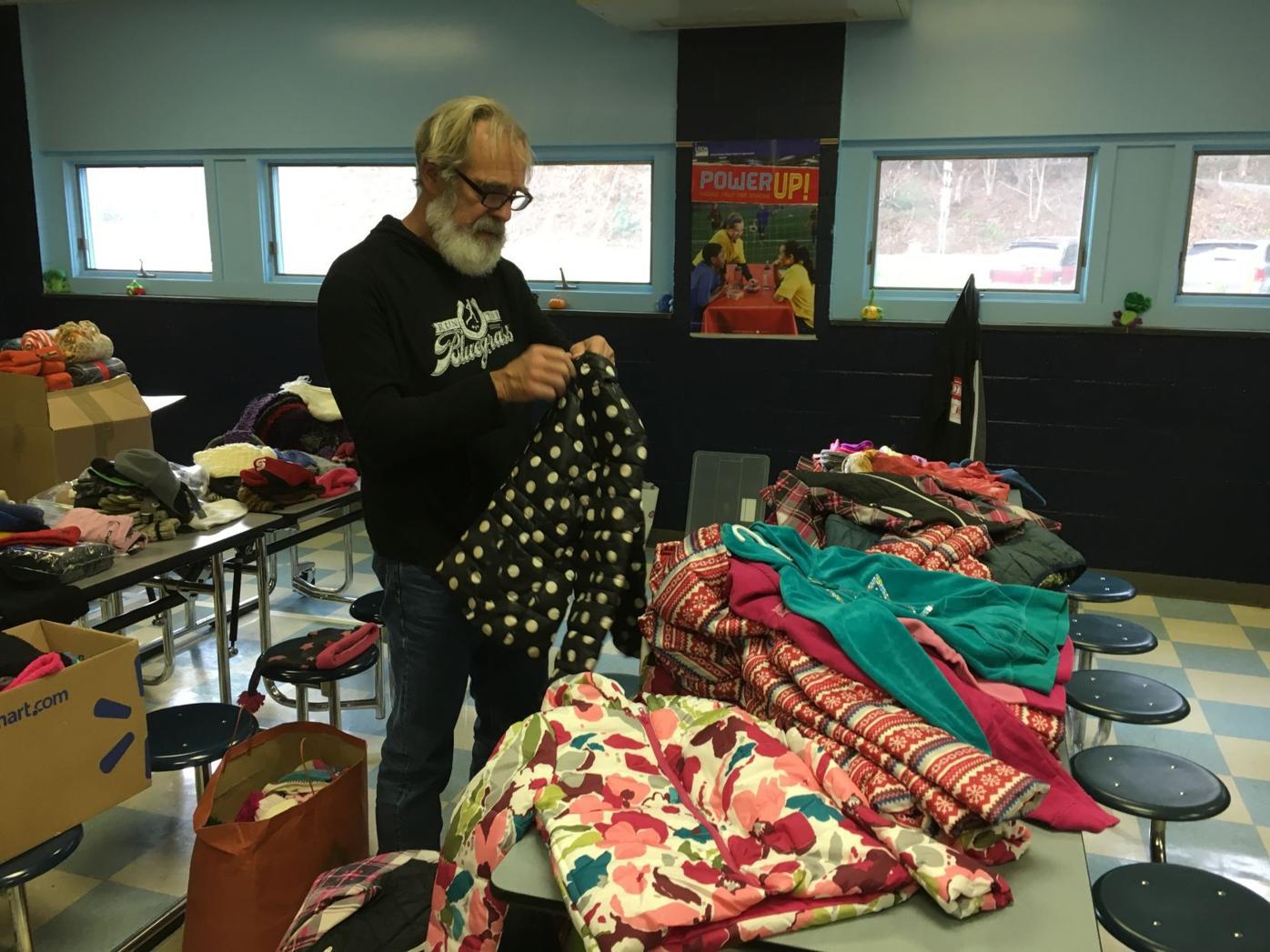 Volunteer Mike Paisley sorts through winter jackets for the Winter Warmer Project at a collection event. 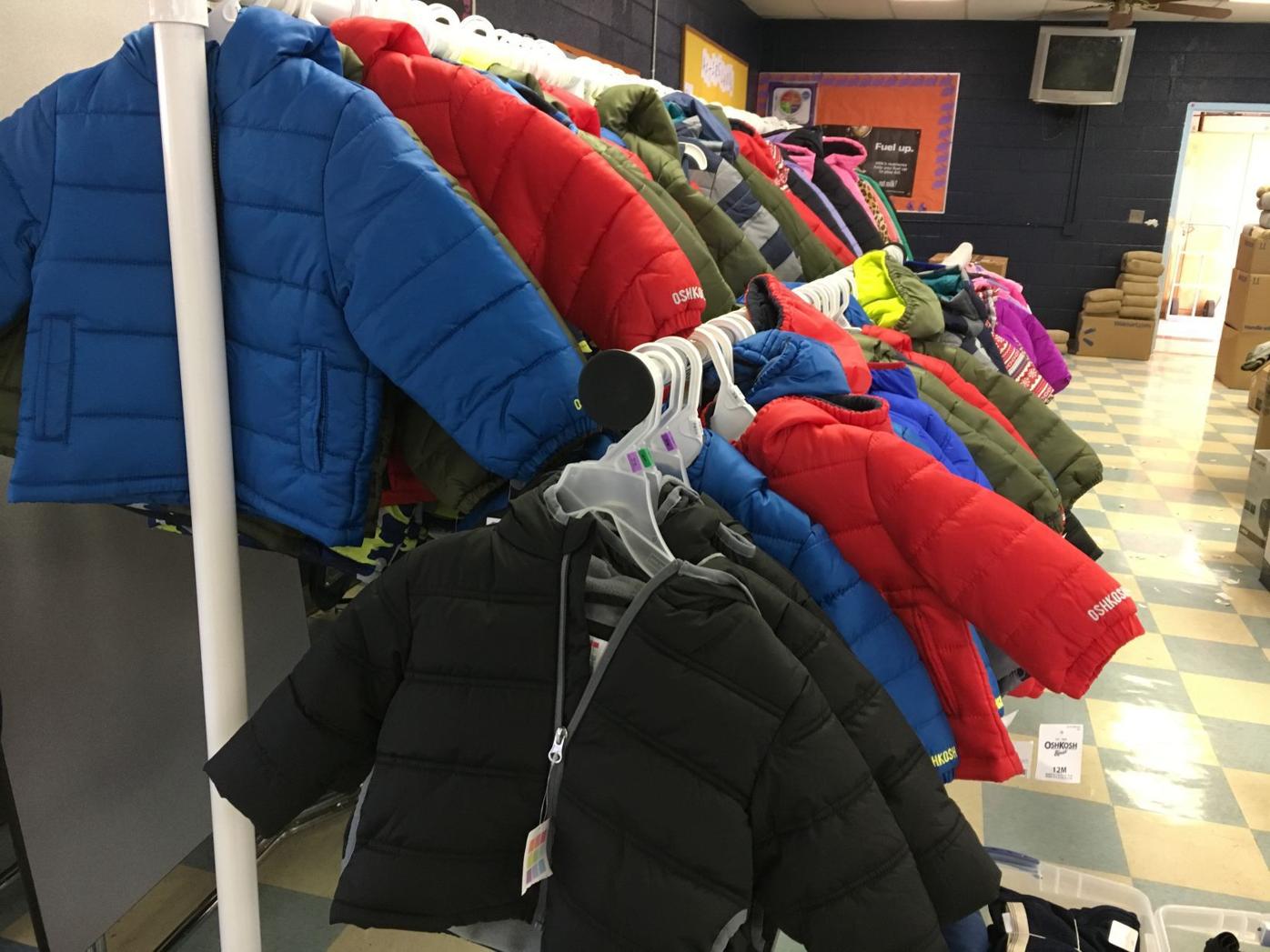 In addition to coats, the Winter Warmer Project is in need of blankets, socks, hats and gloves. 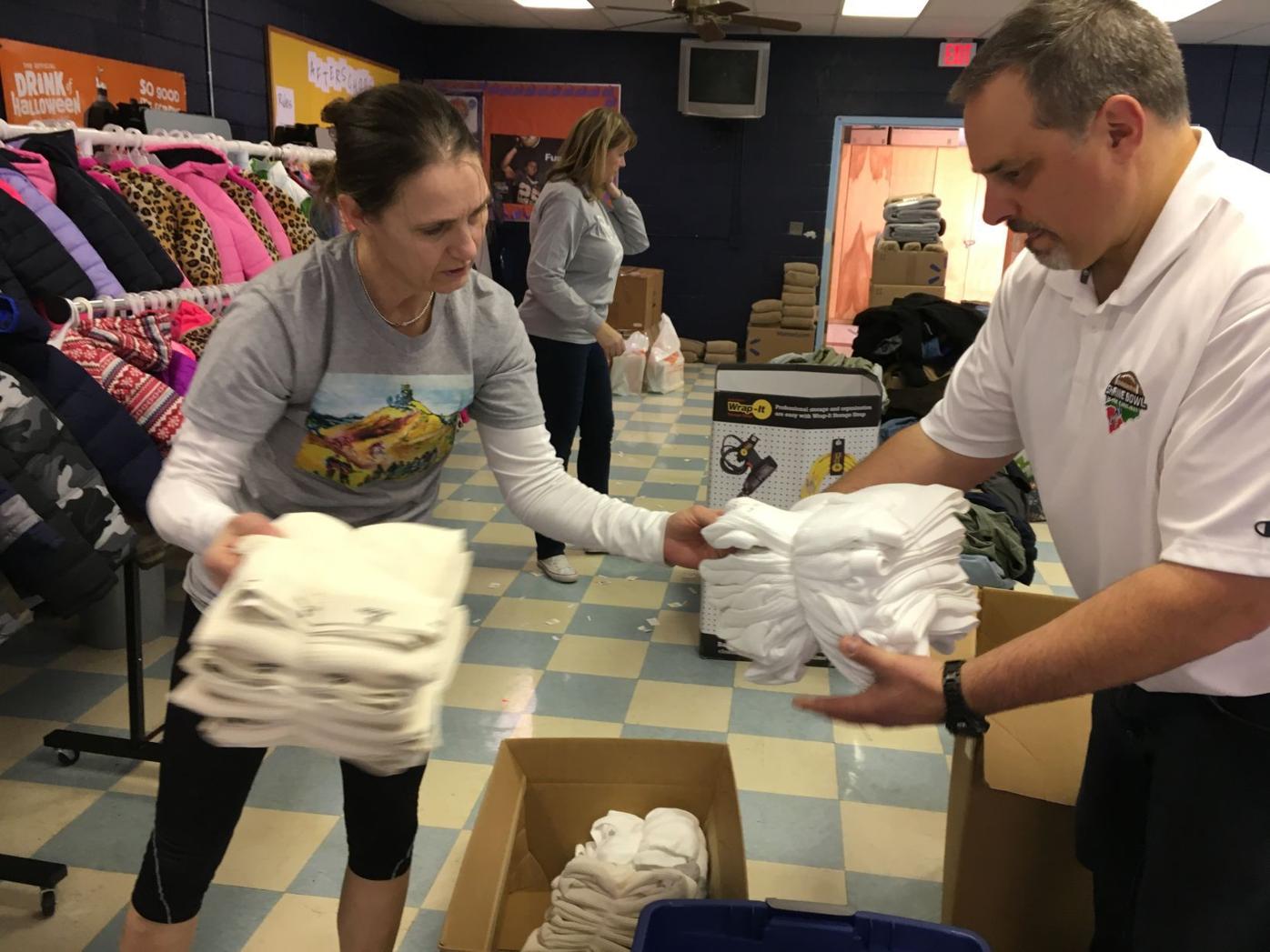 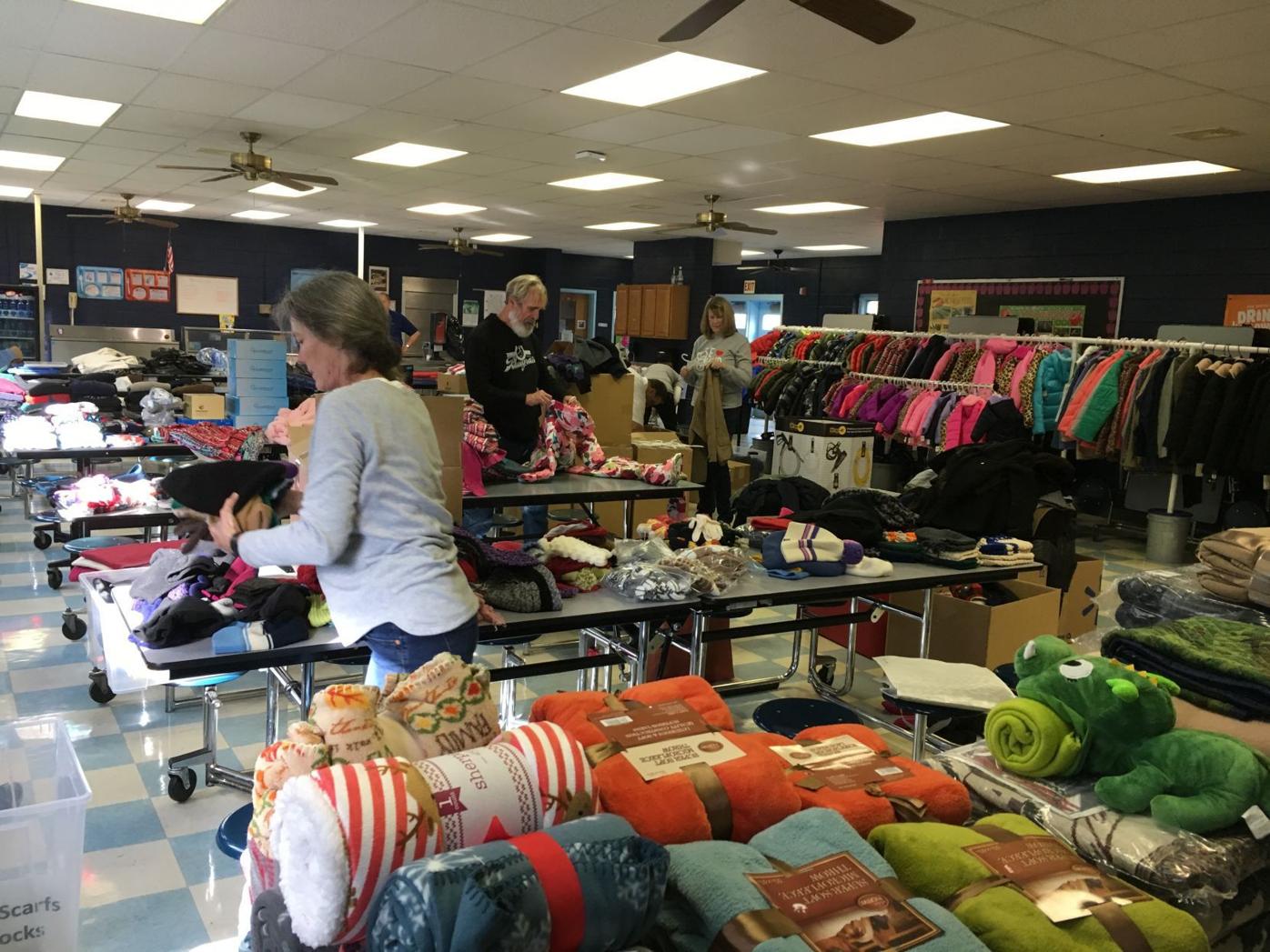 The Valle Crucis School cafeteria is filled with winter items. 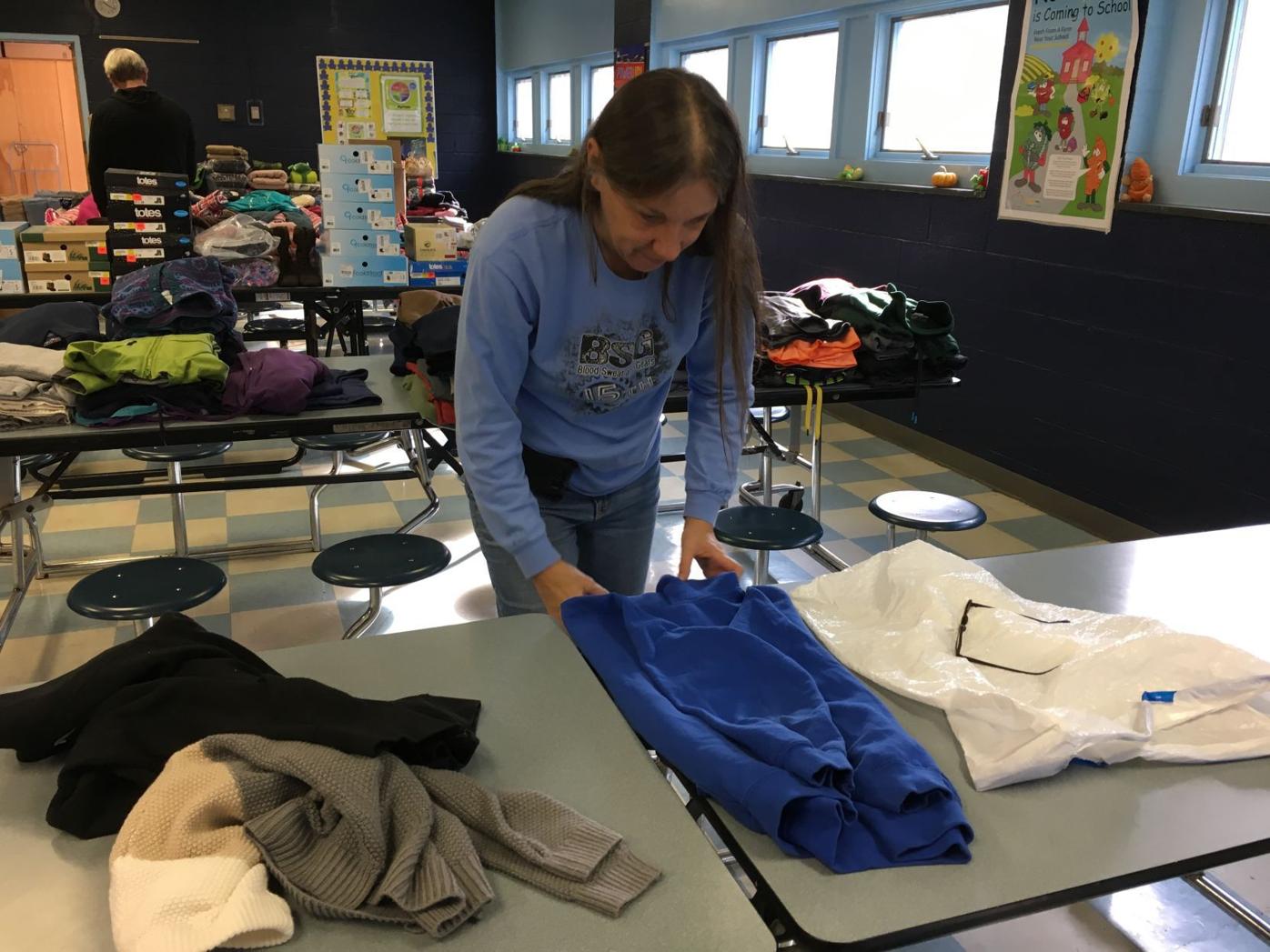 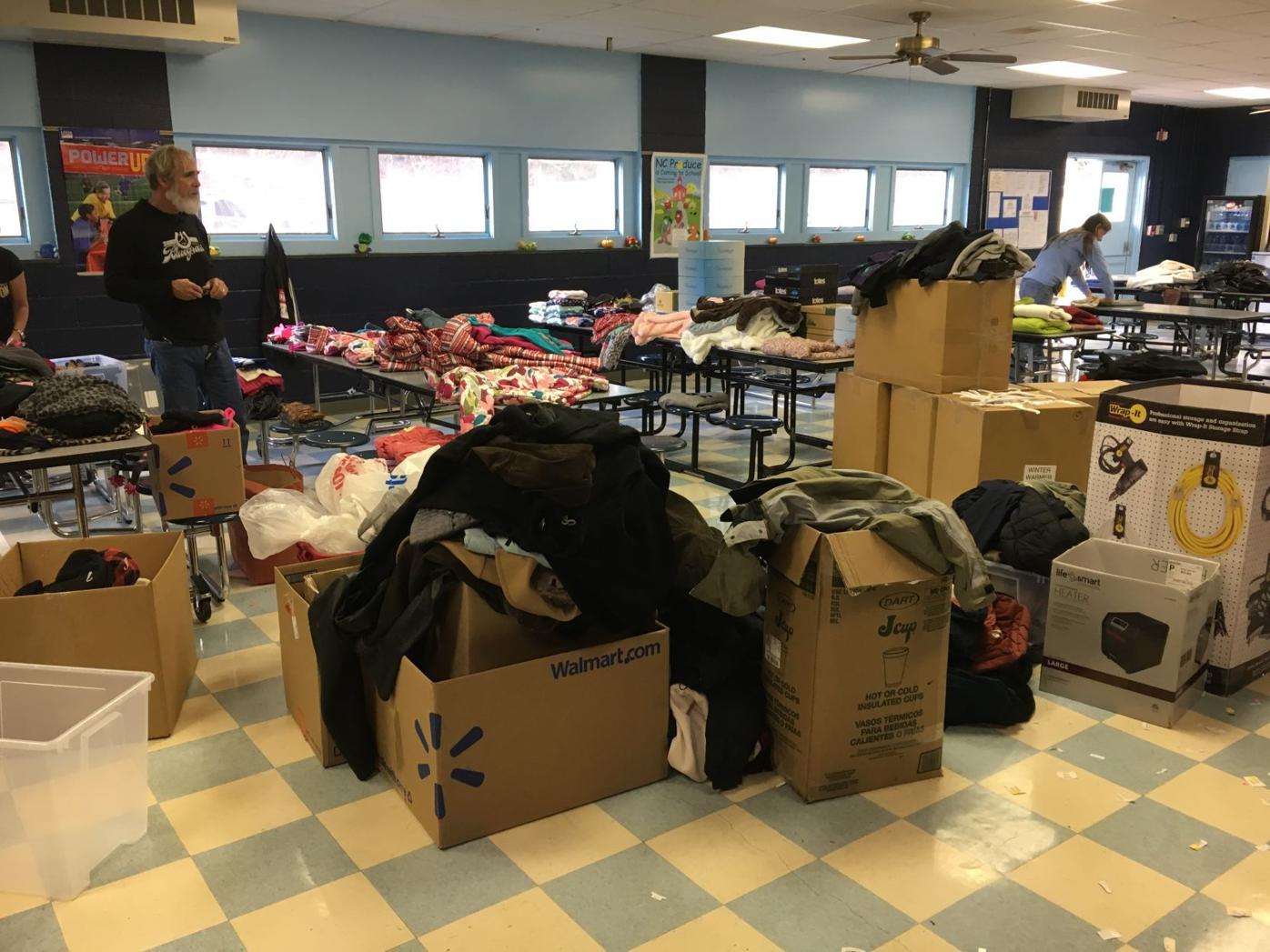 Truckloads of boxes full of winter items were sorted throughout the day. 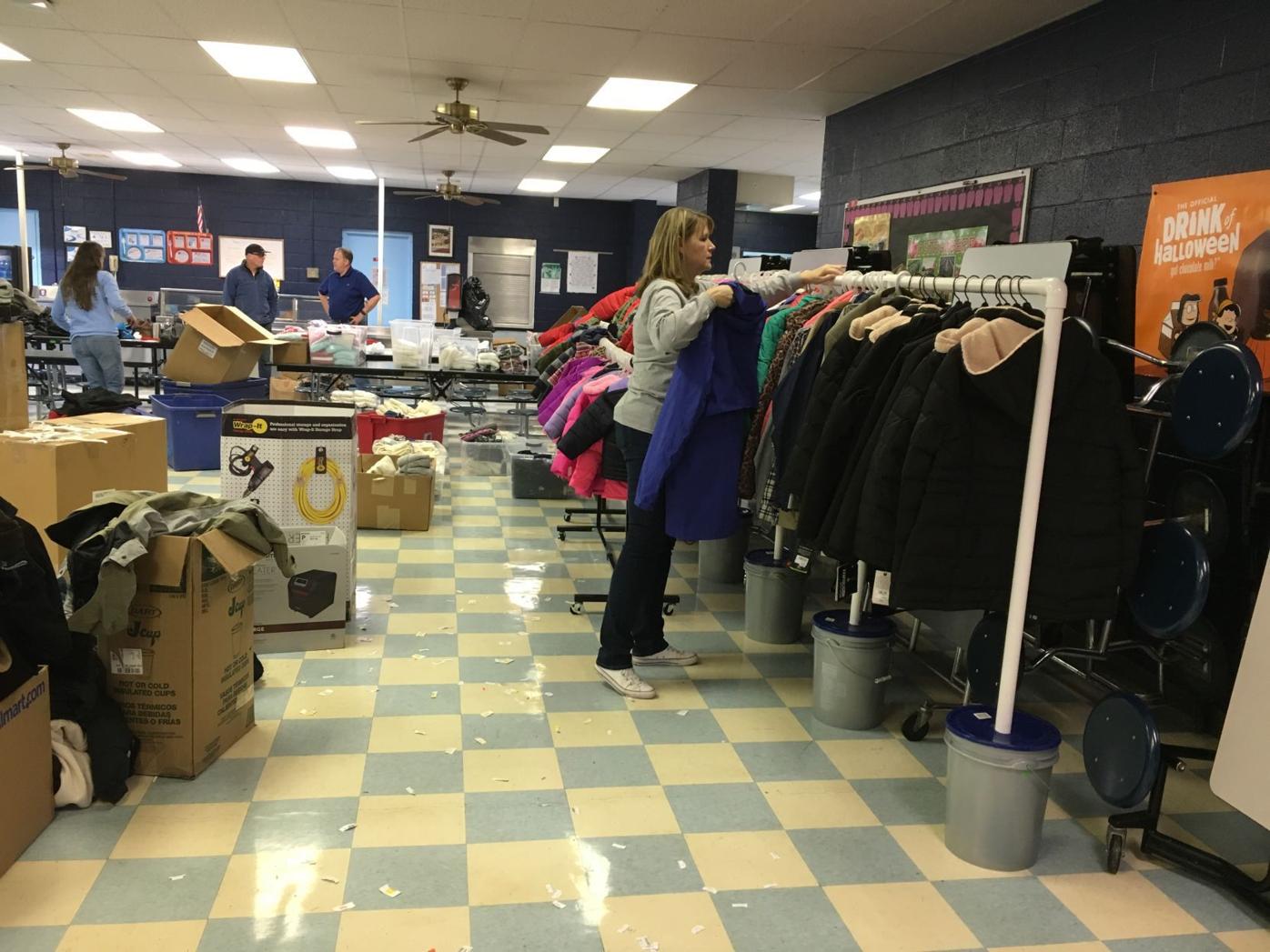 Volunteer Mike Paisley sorts through winter jackets for the Winter Warmer Project at a collection event.

In addition to coats, the Winter Warmer Project is in need of blankets, socks, hats and gloves.

The Valle Crucis School cafeteria is filled with winter items.

Truckloads of boxes full of winter items were sorted throughout the day.

SUGAR GROVE – In its third year, BSG Event’s Winter Warmer Project more than doubled its success from the past two years combined.

The project, which collects gently used and new clean coats, hats, gloves and blankets for the community in need, raised $7,000 for winter clothing, and out of that money, still has another $1,500 left to spend.

“Winter in the High Country can be long,” said event organizer and BSG director Scott Nelson. “Since we only spent a portion of the money, we plan to hold the rest in case something happens in the late winter or spring.”

Of the money spent, the project collected more than 200 blankets, 300 coats and 500 sets of thermal underwear, which for the most part were new. As an added bonus, an additional $8,000 was donated to Avery, Watauga and Ashe County Schools to help pay off school lunch monies in arrears.

BSG was inspired by a news article of a “secret Santa” in Pennsylvania who went to an elementary school to pay off school lunch bills. Several Blood, Sweat and Gears bike riders agreed to match donations made at a previous Winter Warmer fundraiser at Appalachian Mountain Brewery, which resulted in the $8,000.

With the project’s continuous success, BSG Events plans to keep growing, with high hopes of making the project a full time operation, hopefully next year. Expansion would include possibilities of purchasing firewood and various heating utilities to go along with winter clothing.

“There are a lot of people out there who suffer year-round, and we have to do something about it,” said Nelson. “This project has really exploded, and it’s helping things get where they need to be. Helping the community is what brings people together, and now is the time to act.”