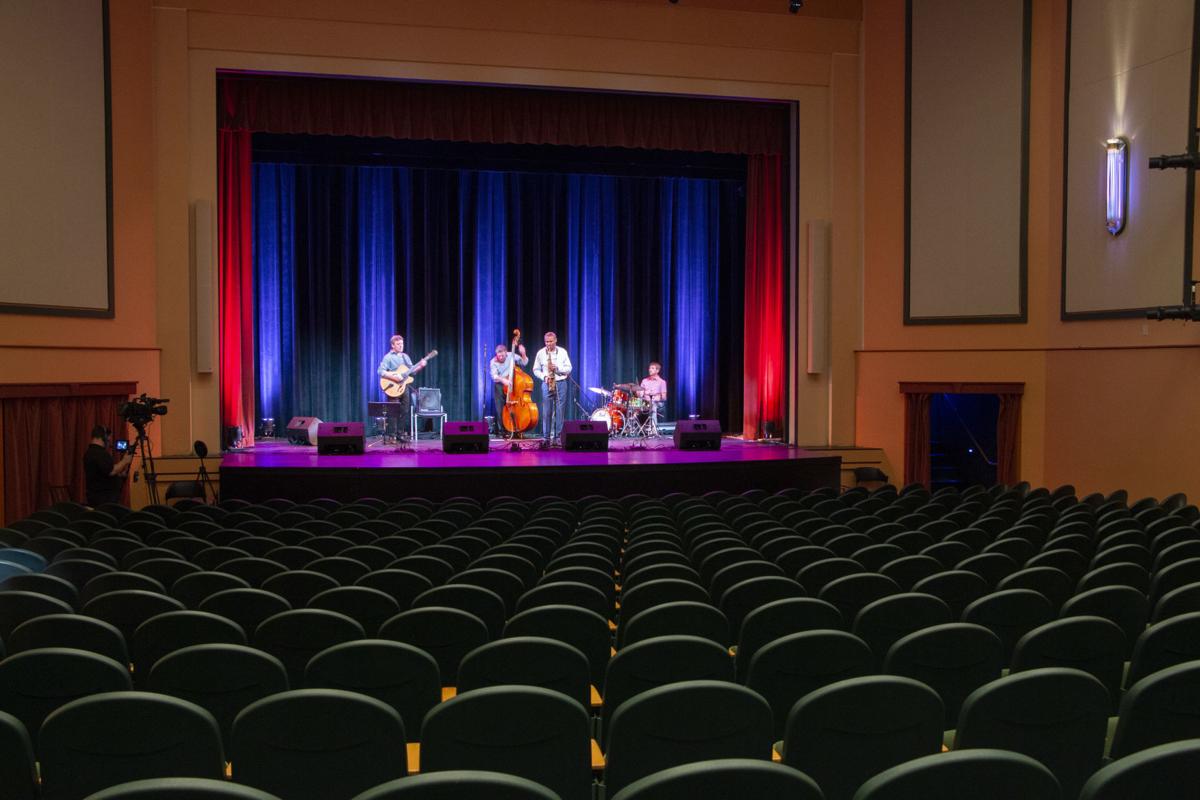 Todd Wright and Friends LIVE from App theatre on June 20. 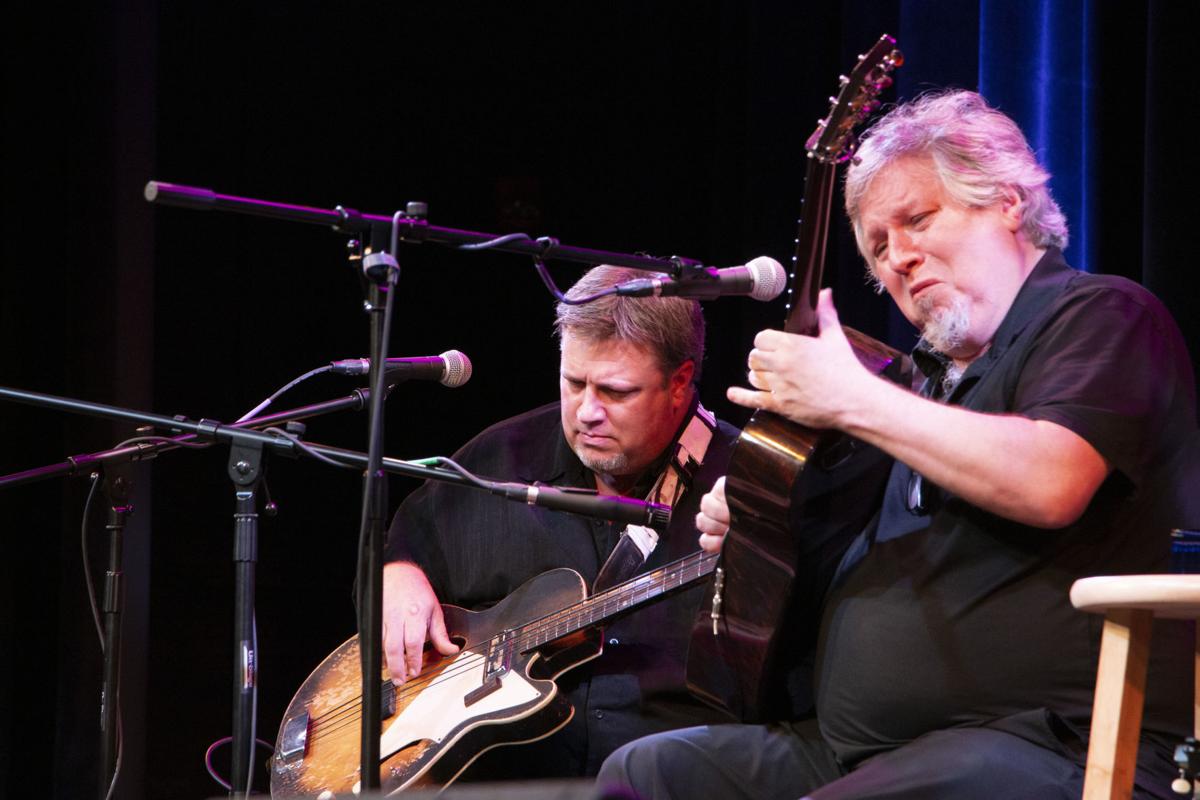 The Harris Brothers, Ryan (left) and Reggie Harris, perform live from the App Theatre on June 20.

Todd Wright and Friends LIVE from App theatre on June 20.

The Harris Brothers, Ryan (left) and Reggie Harris, perform live from the App Theatre on June 20.

BOONE — The first virtual event to broadcast live from the Doc Watson Stage at the Appalachian Theatre proved to be a success as $13,621 was raised to benefit the Re-Energize Watauga Fund, according to a press statement released by event organizers.

The collaboration between Boone Area Chamber of Commerce and the Appalachian Theatre, was held on Saturday, June 20, and featured live performances by four prominent regional artists with live streaming available via social media and local access cable channels. Artists included Darin and Brooke Aldridge, the Harris Brothers, the Jeff Little Trio and Todd Wright and Friends.

Behind the scenes, Cooper recognized the staffs of the chamber and the theater for the successful event, while singling out broadcast director Wayne Sumner and his crew from Jackson and Sumner Associates.

“We couldn’t have pulled this off without Wayne and his team,” said Cooper, who noted that the event demonstrated the type of programming that can be produced during the current pandemic.

“This event captured the spirit of what makes Boone and Watauga County such a special place,” said Boone Area Chamber of Commerce President David Jackson. “We had world-class musicians playing their hearts out to help support the unique business community that makes this area such a treasure. The donations should be seen as a testament to how people feel about our community, how they want to see small family businesses have a chance to get back on their feet. Hopefully the Re-Energize Watauga fund can provide that boost as we continue to hope for better days.”

“The Appalachian Theatre was the perfect place for this event,” Jackson said. “The theater has been bringing us together for decades, and tonight they did it again for a great cause.”

For more information about the Re-Energize Watauga Fund and applications for financial assistance visit www.mountainbizworks.org.