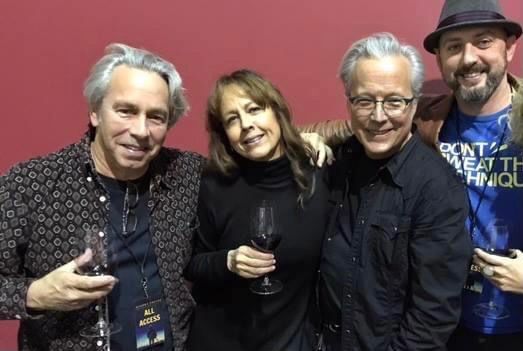 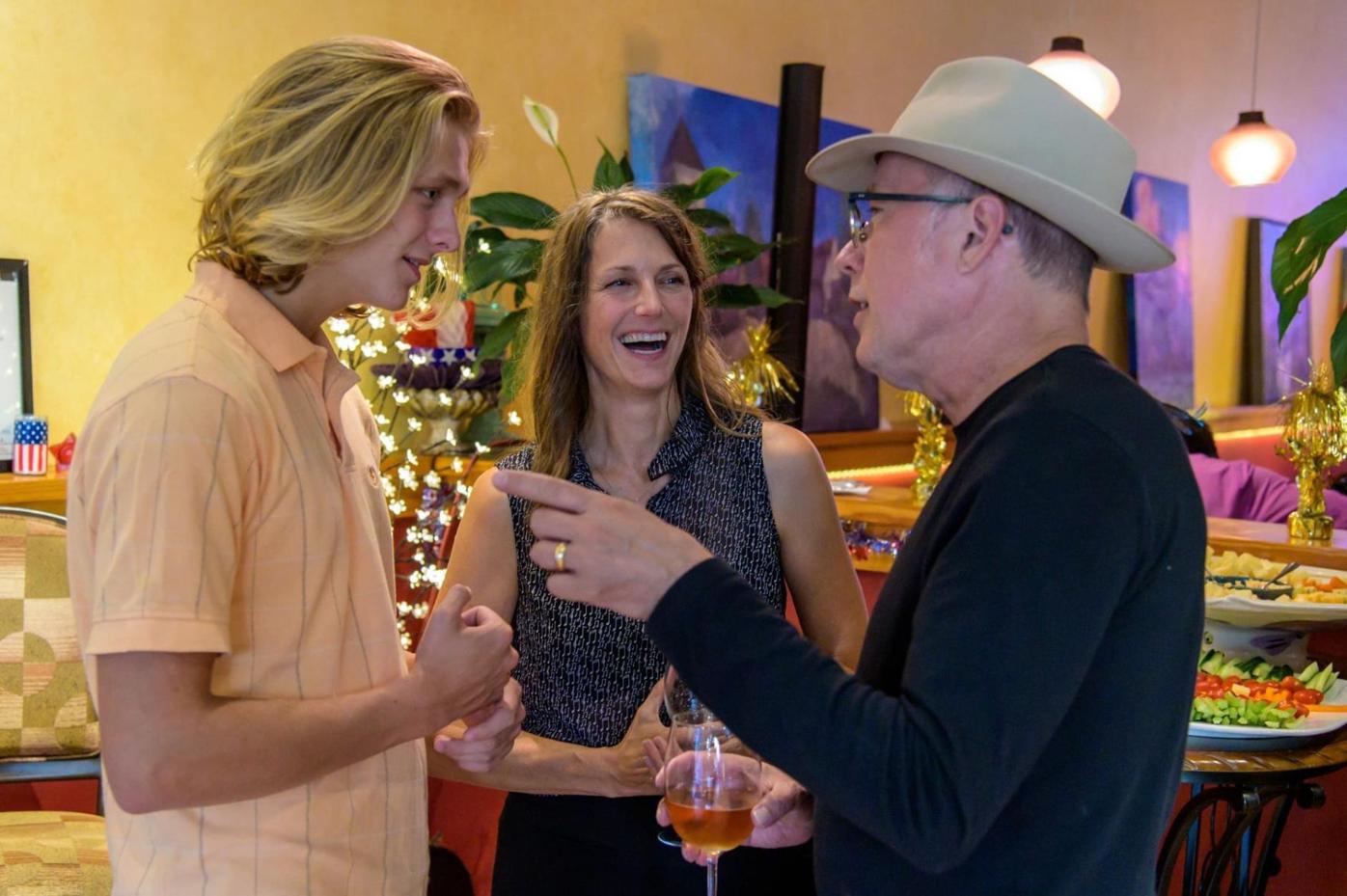 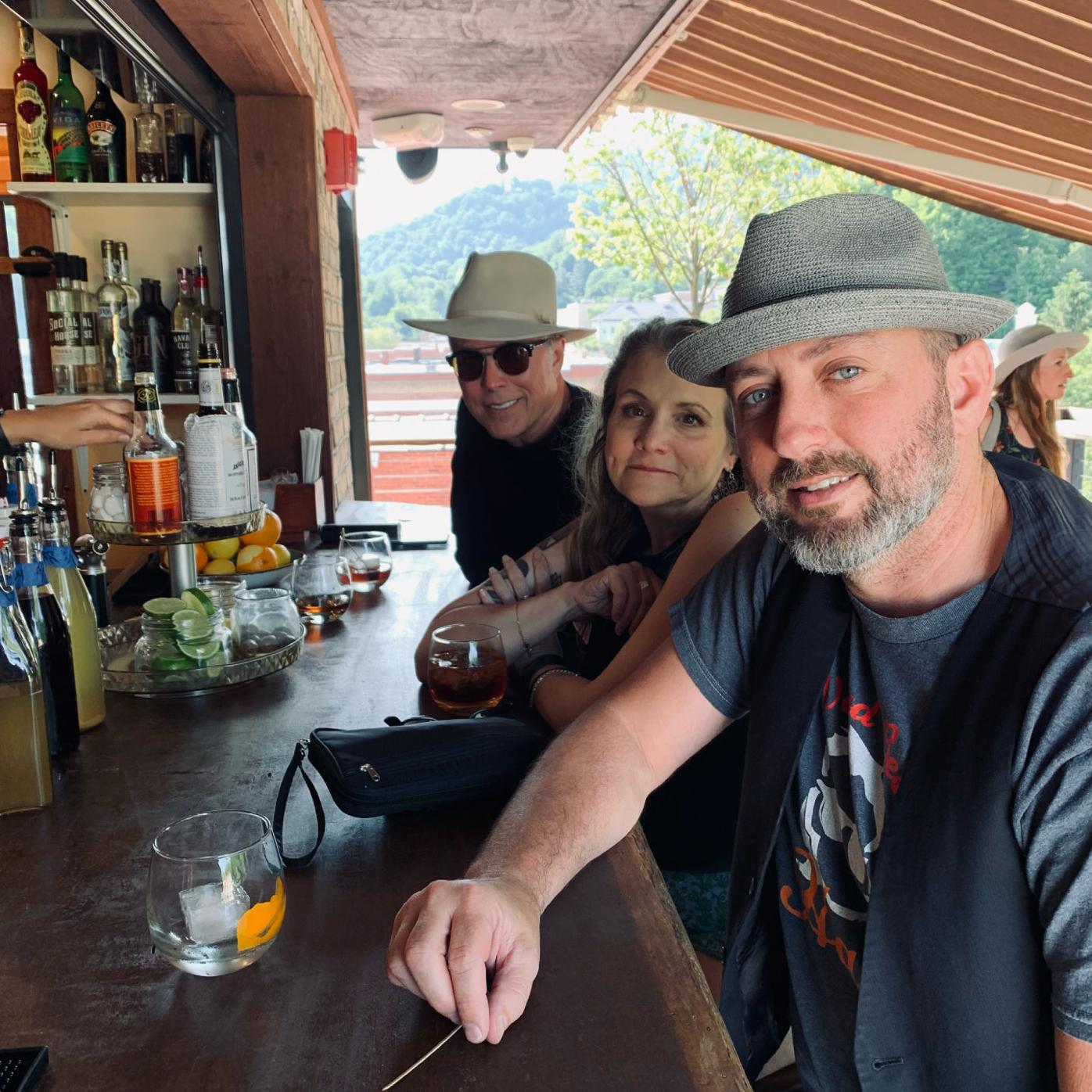 BOONE — Three friends have come together to organize a new local festival featuring interactions with songwriters — the ones who write the hits — from across the country with Boone itself as the venue.

Antlers and Acorns: The Boone Songwriters Festival is a production of Working Title Farm that will take place Sept. 9-11 with songwriters performing their songs and telling stories.

Three women — Shari Smith, Nicole Sarrocco and Kim Bost — are leading the charge in creating this new Boone-area festival. Smith had the idea after going to Key West and writing about a songwriters music festival there for Broadcast Music Incorporated.

“We’ve got so much support from Boone,” Smith said. “They were looking for a signature festival and we come along and said how about this?”

One year when she was at the Key West music festival, she inquired with the event organizer how the festival got its start.

“I kept thinking I could do this,” Smith said. “I’ve always been interested in who wrote the song. The idea of a songwriters festival just really appealed to me.”

Smith brought the idea of a music festival back to Boone with the hope of enhancing the creative world that she already knew was in the area. She had a jumpstart on the idea, as she had already been using her home as a space for musicians to practice and write songs.

She said she met with David Jackson, the president and CEO of the Boone Area Chamber of Commerce, to pitch her idea.

“Antlers and Acorns provides a great opportunity for our community to celebrate its place in the world of music, while welcoming songwriters, visitors and guests from around the country,” Jackson said. “The musical roots of our area will no doubt inspire those that are skilled at telling stories through song. Boone has been looking for a signature festival for some time. This could be be beginning of something that puts us on yet another map and shows our appreciation for the arts in this area.”

Smith then needed help with getting a songwriters festival off of the ground, so she enlisted her two friends.

Bost was at the end of an running for a North Carolina House of Representatives seat when Smith asked her to join the project with her.

“I could think of nothing better,” Boat said. “Everything was going for the election and then to have this thing to look forward to is awesome.”

Sarrocco, on the other hand, had just finished a book and said she never envisioned herself being involved in a songwriter festival.

“Everything has changed in such big ways that I’m just grateful to be involved in something that we started planning during COVID-19,” Sarrocco said. “We said, ‘OK, we have got to do something.’ We want to be ready to entertain people. We want to be ready to help shape what the literary world and the music world looks like when everybody’s ready to be entertained again.”

The three are from all over the state with Smith residing in Boone, Bost in Hickory and Sarrocco from Pittsboro. But despite not all being in the same geographic location, they are still bound together.

“One thing I think that really does unite us is that we’re not bound by any artistic description,” Smith said.

The three friends are all artists in their own ways with Smith and Sarrocco being writers while Bost is a more visual artist.

That artist aspect came in mind when deciding on a name for the festival: Antlers and Acorns.

“I love alliteration,” Smith said. “I was trying to think about what September means to me. How can I combine the authentic outdoorsness of Boone and just this creativity, this music. On every one of my hikes, I pick up all the acorns that land on the path and put them around my house.”

Acorns, along with antlers, are what get left behind in nature, Smith said.

“It’s the things you leave behind,” Smith said. “The deer leave their antlers, the trees leave their acorns. I hope that what these songwriters are leaving behind are these little gifts to song lovers.”

The festival will also feature a Saturday Night Spotlight Show at the Appalachian Theatre titled “Voices,” which will feature an all female line up with Beth Nielsen Chapman, Kelsey Waldon and Jamie Lin Wilson.

Because one of the songwriters — Foster — loves to fly fish, Smith said they are going to build a temporary water feature in Boone.

Fly fishing with Foster won’t be the only interaction with musicians that attendees can experience as Sarrocco said the festival is about the audience being able to interact with musicians in intimate and deeper ways.

“We were just thinking what can we do to give people a chance and not just stand in line and shake someone’s hand,” Sarrocco said. “It’s just kind of a fun way to do something with somebody that you like and see another side of them.”

Sarrocco said songwriters have typically enjoyed the idea of interacting with people outside of their normal context at the festival.

The Acorns and Antlers festival is also being put on in association with The Boone Area Chamber of Commerce, the Downtown Boone Development Association, the Blue Ridge Conservancy, Booneshine Brewing Company and Lost Province Brewing Company.

Smith said songwriters will perform at locations in Boone including Lost Province, Booneshine, the Appalachian Theatre and Jones House.

As the festival website puts it, festival goers will “stop for ice cream and an App State t-shirt, dine at our impressive restaurants and shop in the stores found only in Boone. Hotels will be filled right before leaf season when the town is still surrounded in greens and blues, and sweaters are needed when the sun dips below the ridge line.”

The full schedule has not been released as of July 9, but more information on tickets and who will perform can be found at antlersandacornsboone.com.

A taste of what the festival will sound like can also be found at www.youtube.com/watch?v=dLkzHD9J0Eg.