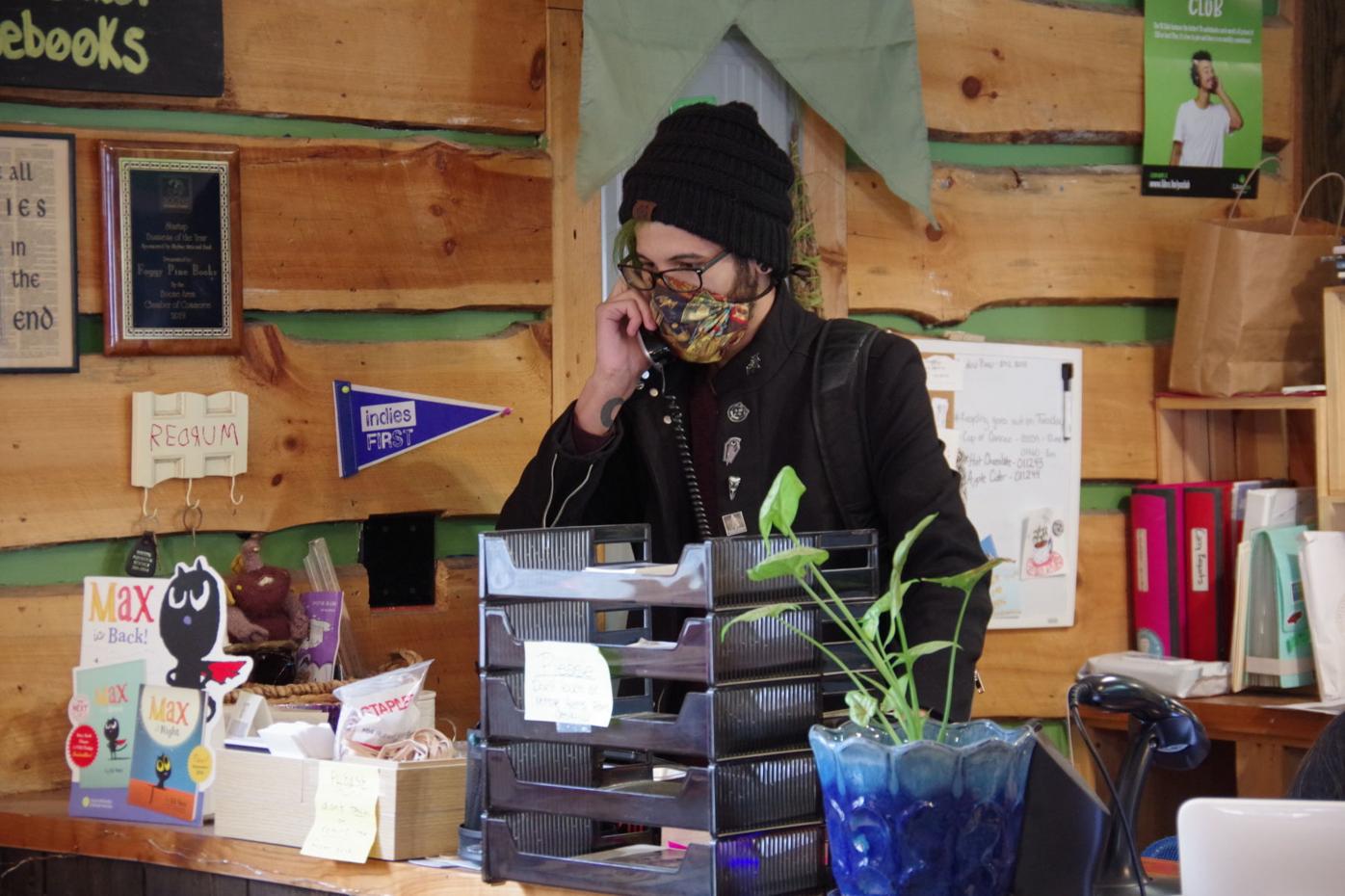 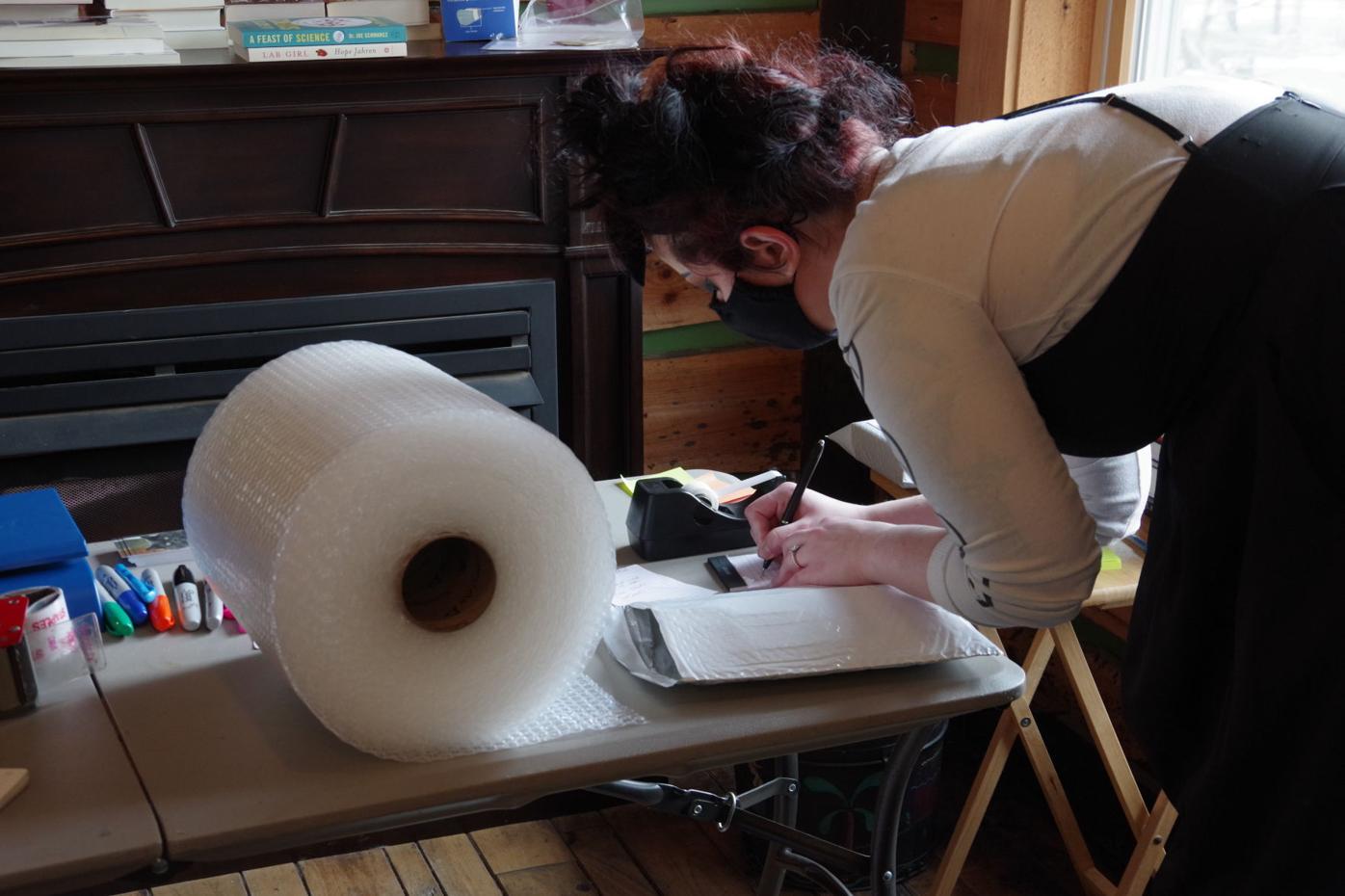 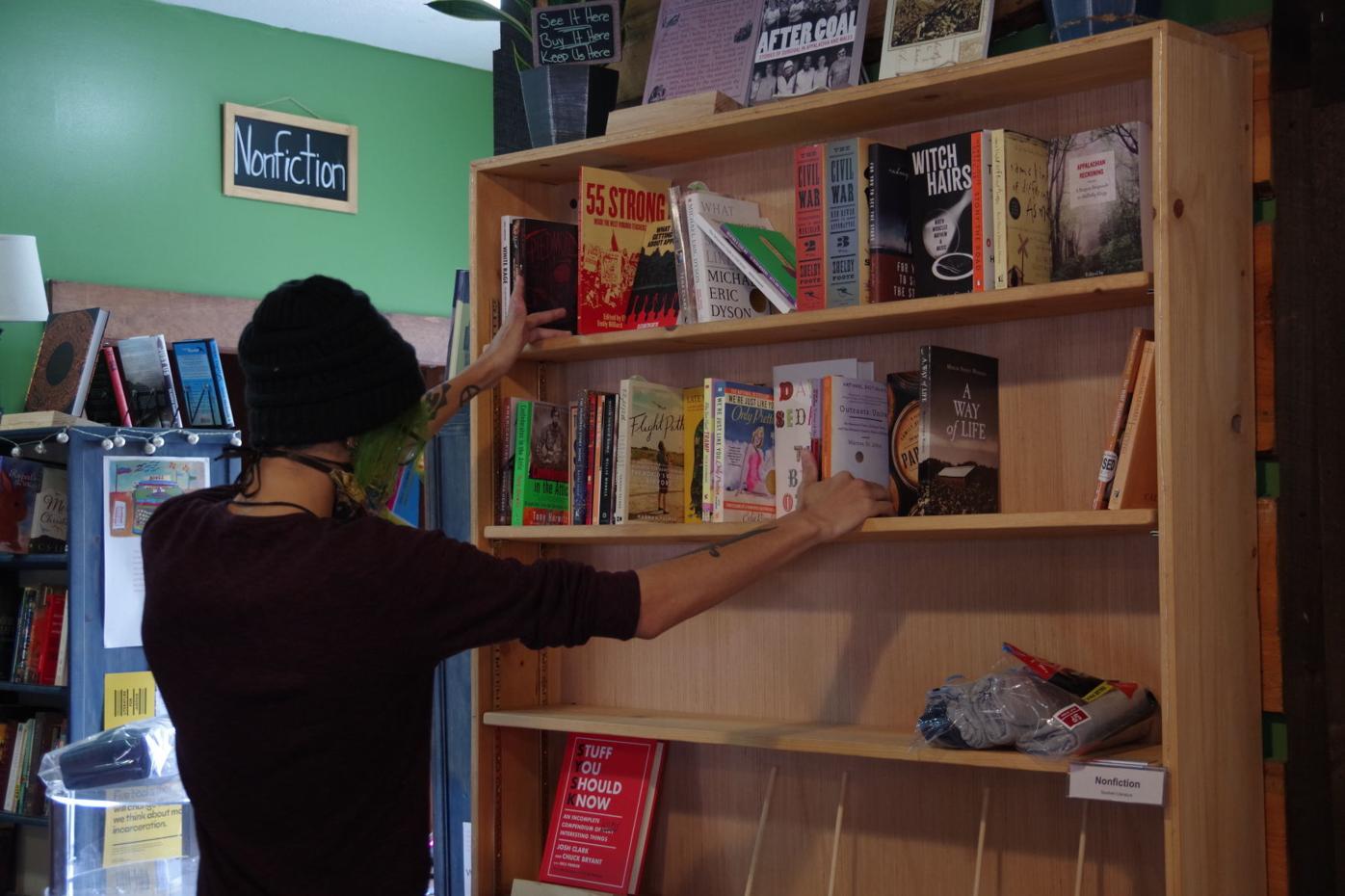 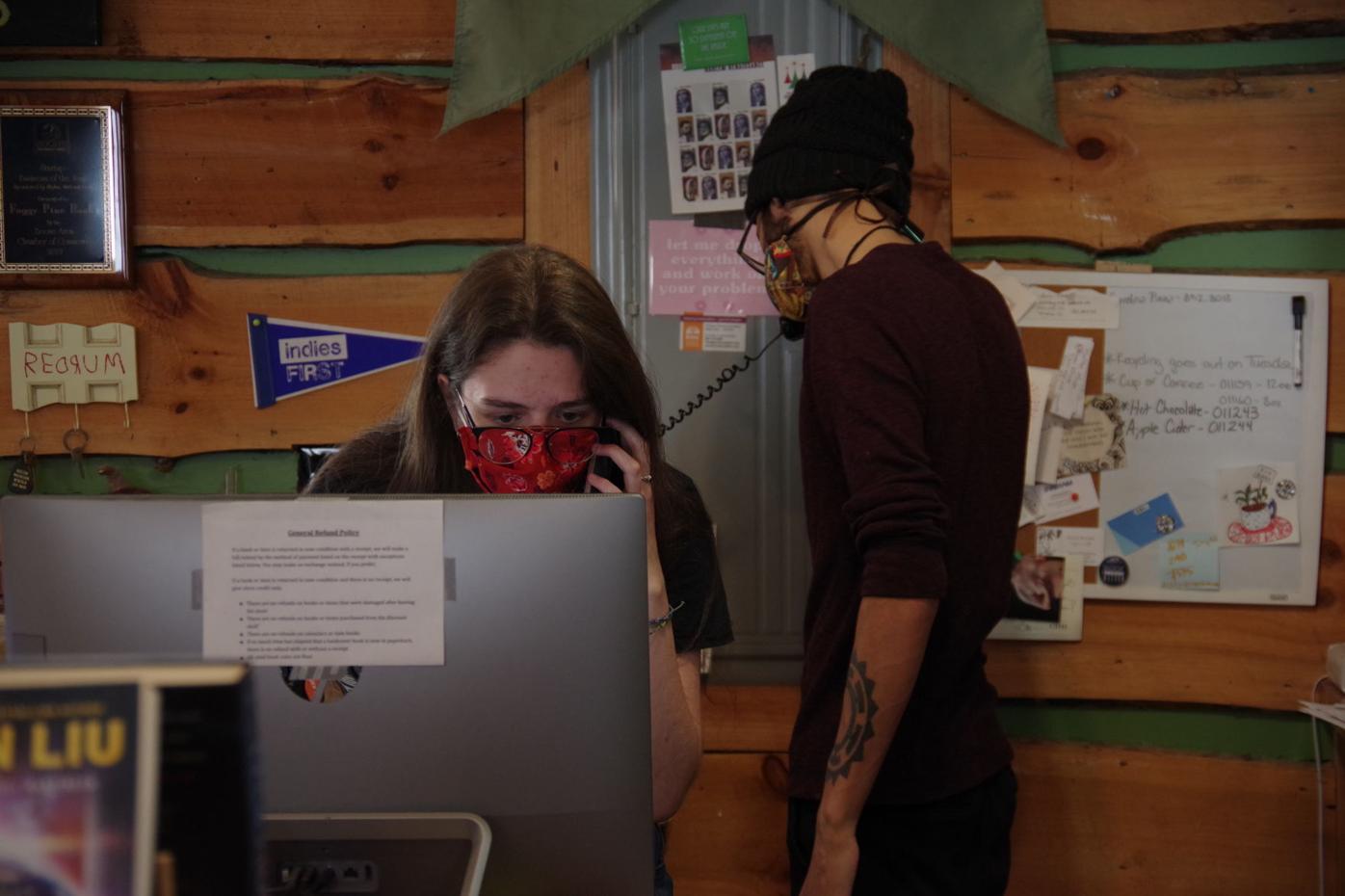 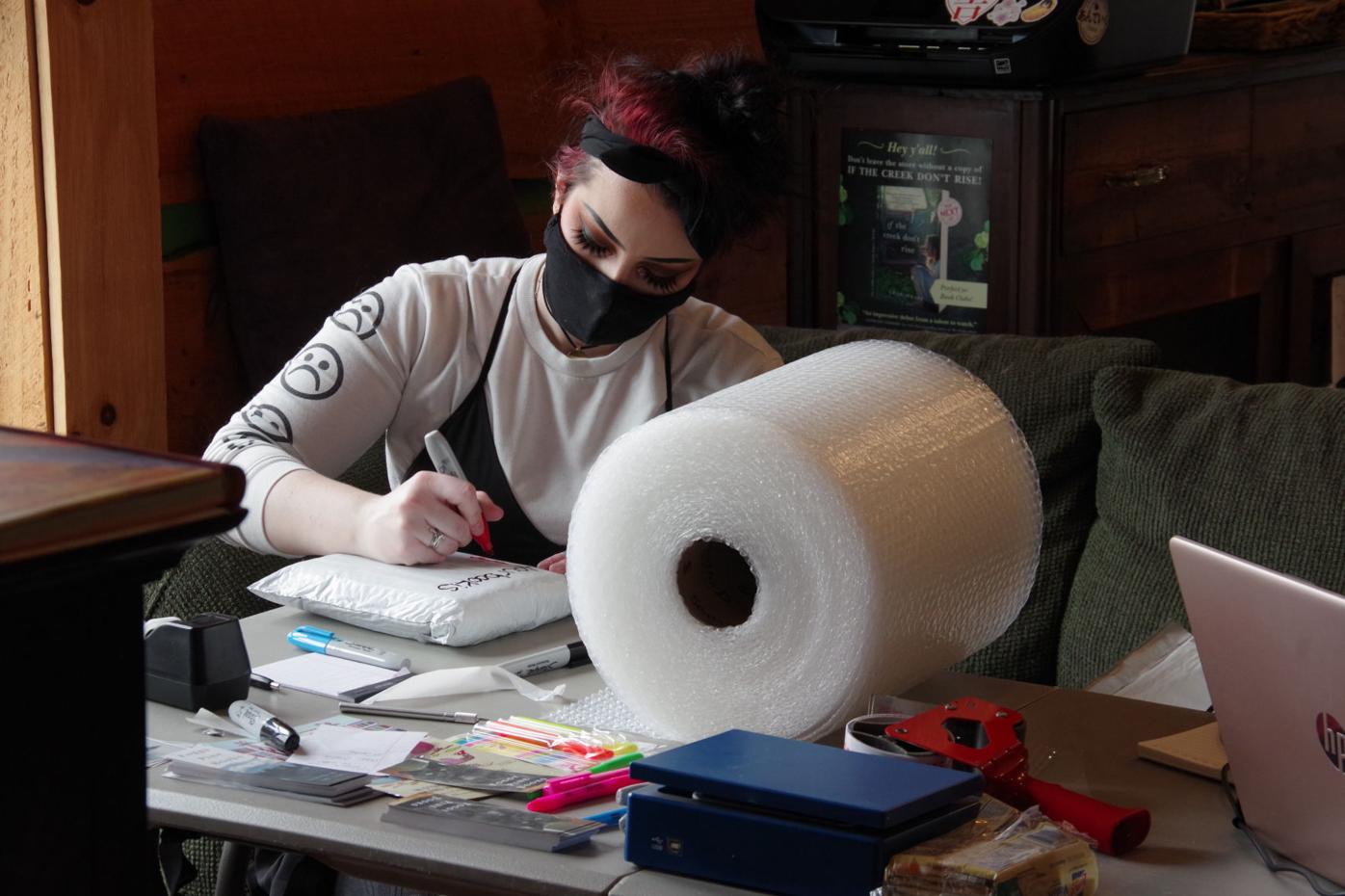 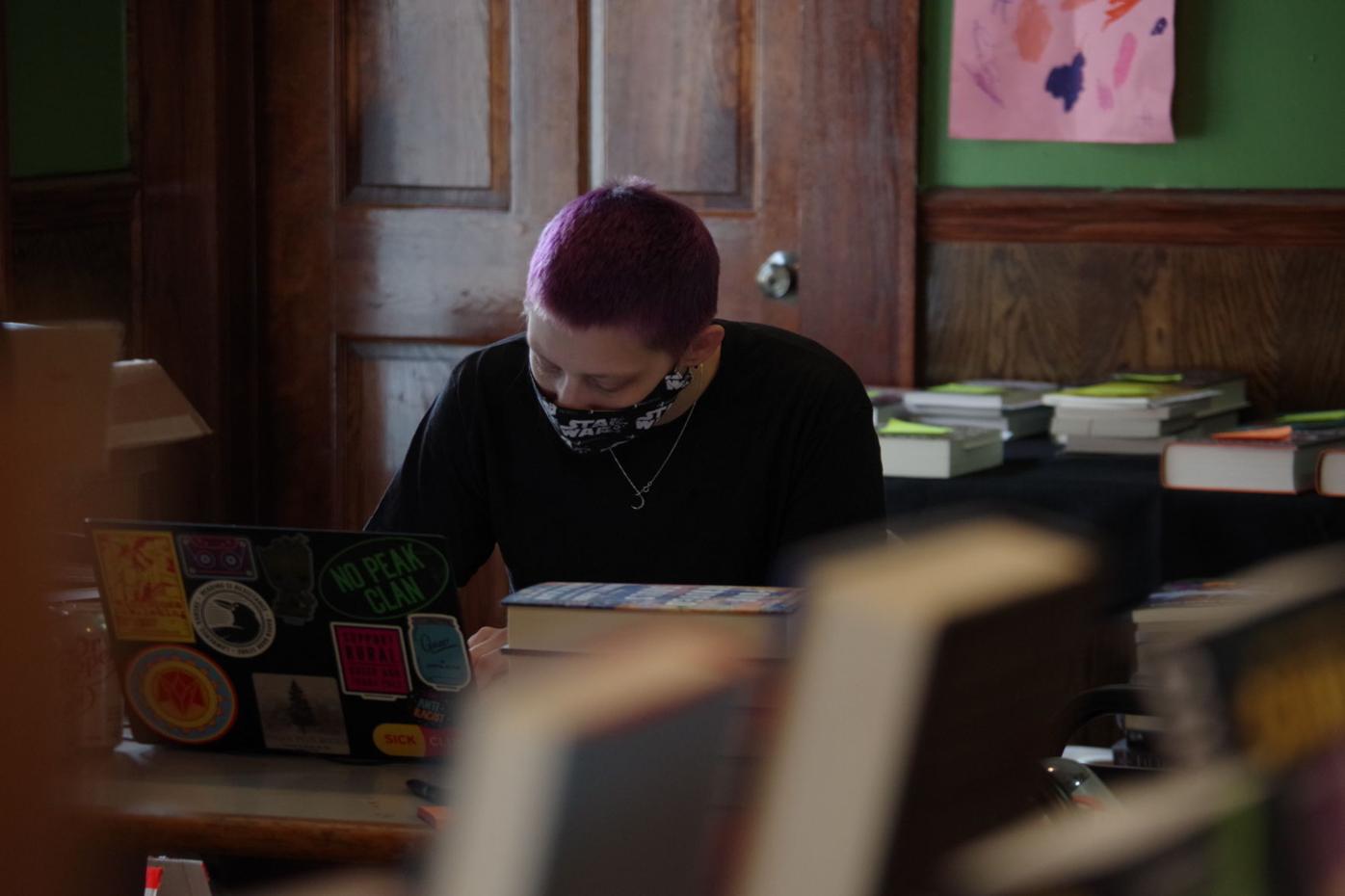 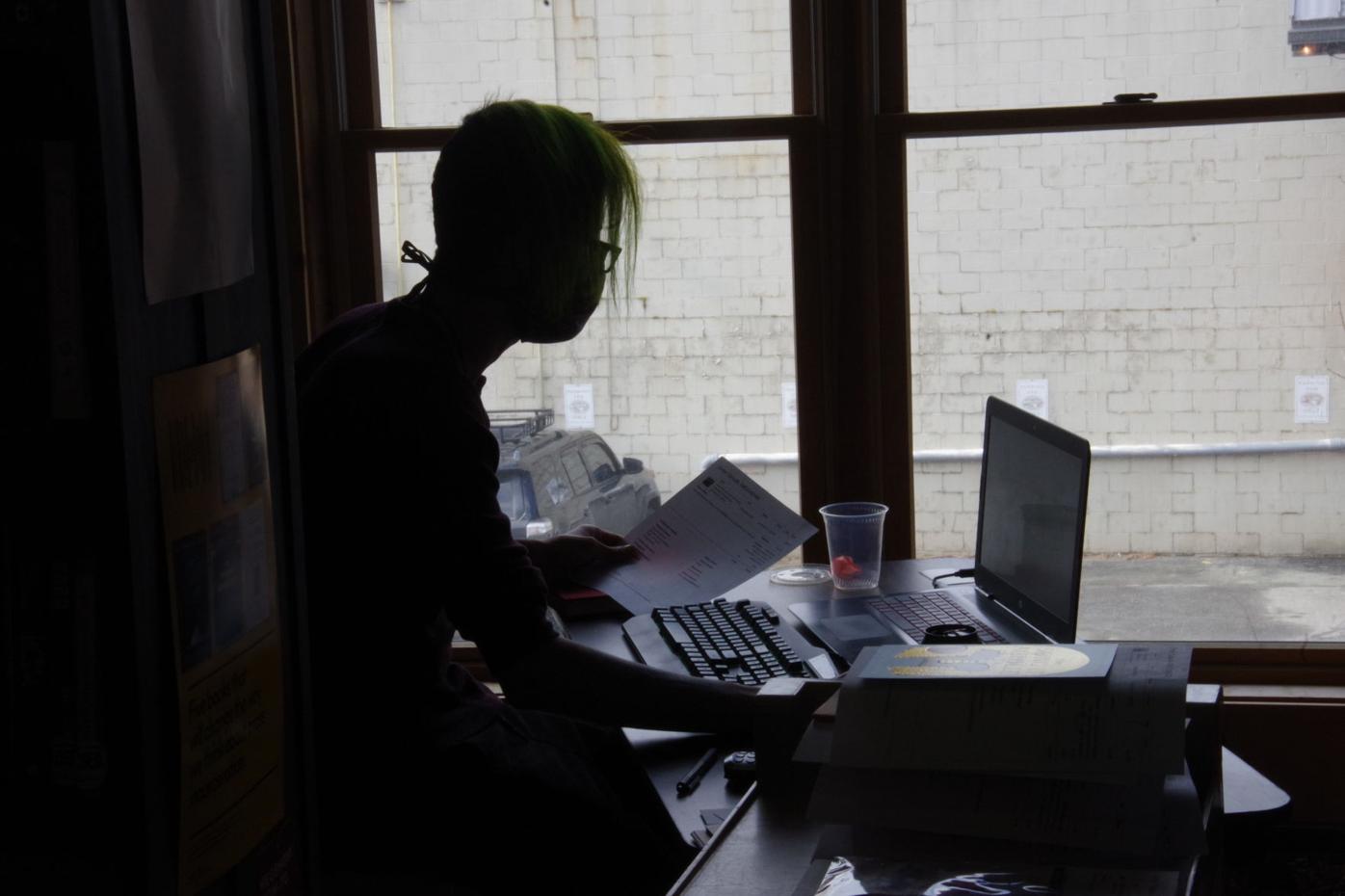 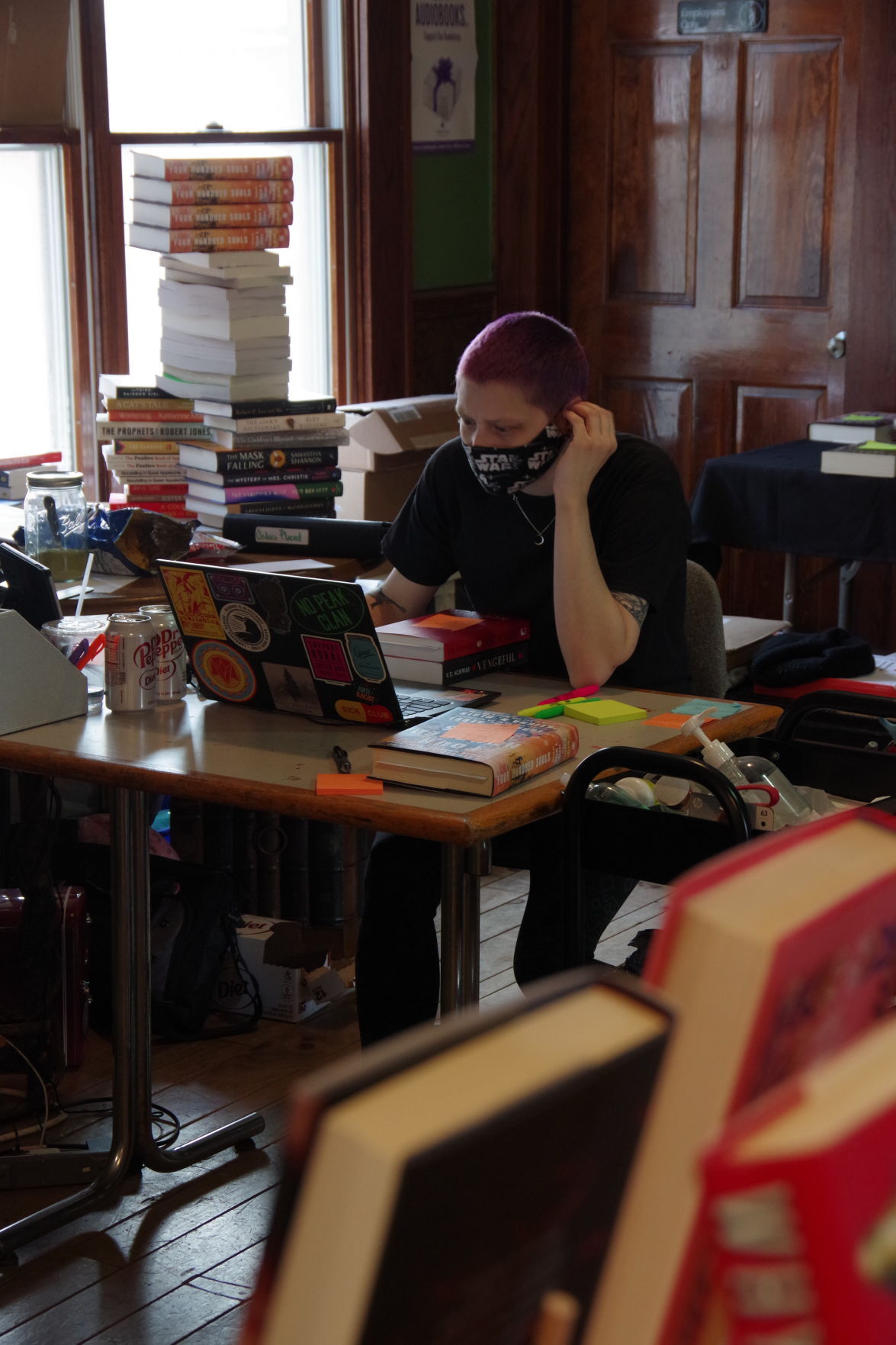 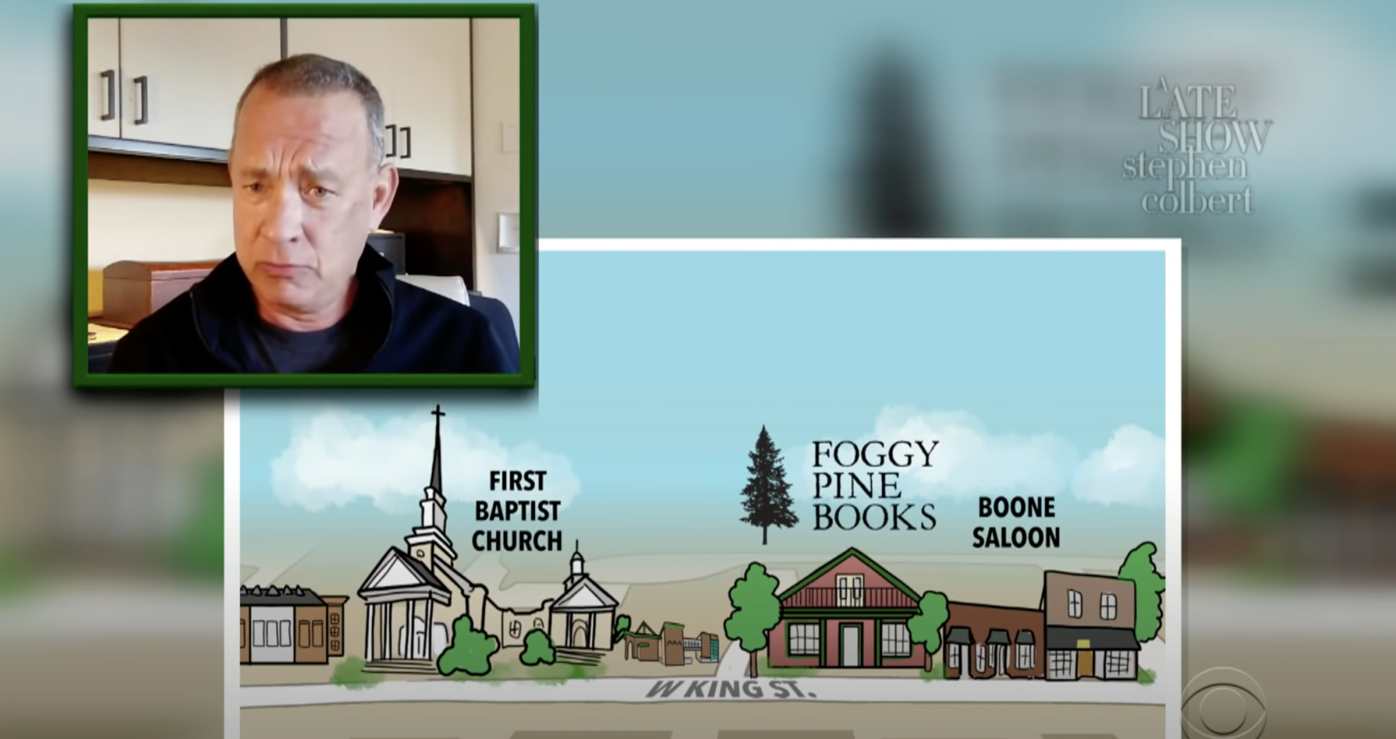 BOONE — The deep voice of Golden Globe nominated actor Sam Elliott could be heard by millions of people after the Super Bowl as he talked about a local Boone treasure: Foggy Pine Books.

The advertisement, featured as a segment on The Late Show with Stephen Colbert on Feb. 7, highlighted a small business that has struggled during the pandemic and gave it its “very own, very real, high octane Super Bowl ad,” as Stephen Colbert put it.

"I started January feeling super anxious and worried about whether or not we were going to be able to survive the winter, which was pretty disheartening after working so hard to survive 2020," said Mary Ruthless, owner of Foggy Pine Books. "This means everything."

Because of the ad segment, Ruthless said the store is able to pay off some bills and still be open in the summer.

"I get to keep having my dream store," Ruthless said. "So everything, it means everything."

The morning after the ad segment ran, Foggy Pine Books received more than 500 orders. Since the beginning of the work day Feb. 8, Ruthless said they had received around 200 more orders by noon. With the influx due to the segment, Ruthless hopes to hire more booksellers this week.

"Big companies aren't the ones that need our support the most right now," Colbert said when he introduced the ad. "It's small businesses that have been hurt the most in this pandemic. Of course a small business could never afford the millions of dollars it would cost to produce and run an ad on CBS tonight, which is why we here The Late Show have decided to just pick one and just give it to them."

Ruthless said Foggy Pine Books is receiving orders from all over the country.

Deion Cooper, who has worked at Foggy Pine Books for about a year, said a research team from the show reached out to them to do the piece. Cooper said he thinks they may have come across some posts about the bookstore.

Each month, Foggy Pine Books posts on social media in a transparency post that tells its customers how many books the store needs to sell each month to stay in business so the store can be transparent to customers. For February, that number is 1,350.

Ruthless said they will surpass the 1,350 books sold by a large sum.

“Foggy Pine Books has the best selection in all of Boone,” Hanks said. “They have books on all of my interests such as WWII and also books about the events from 1939 to 1945. Thank you, Foggy Pine.”

Cooper said it was surreal to see Hanks talk about the business.

“It's just hard to believe that it's actually happening,” Cooper said. “Now that we’re knee deep in the orders part of it and the fame, it's starting to sink in.”

With all the new orders and fame generated from the segment, Cooper said it is a sigh of relief to not have to worry as much about staying open.

“Right now, our focus is can we keep up to this level of attention,” Cooper said. “We're going to be trying to hire more staff and get more equipped to deal with that so we can keep our level of customer satisfaction and customer service.”

Previously, Ruthless said in September 2020 that the pandemic had caused one of the most stressful years of their life.

"Mostly it’s just the daily stress of making sure I have enough money to pay our staff and our bills," Ruthless previously said. "I’m exhausted, as I think most small business owners are right now, from working all the time and from compensating for a smaller staff.”

The store also has a GoFundMe which can be found at bit.ly/3m20u8d.

A request for comment from the spokesperson for the Late Show with Stephen Colbert has not been returned as of publication.