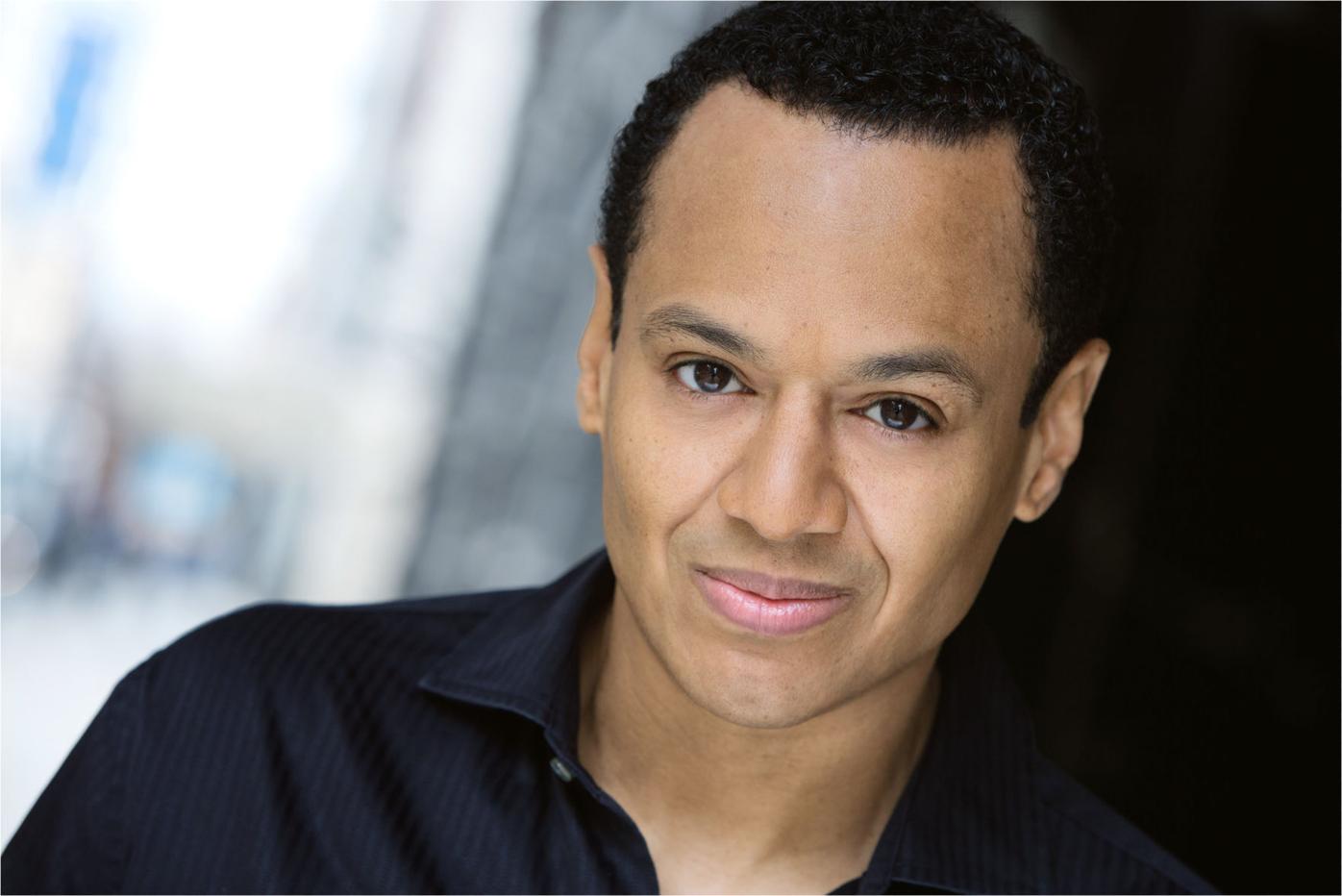 Director Jackie Alexander, director of ‘The Resurrection of Alice.’ 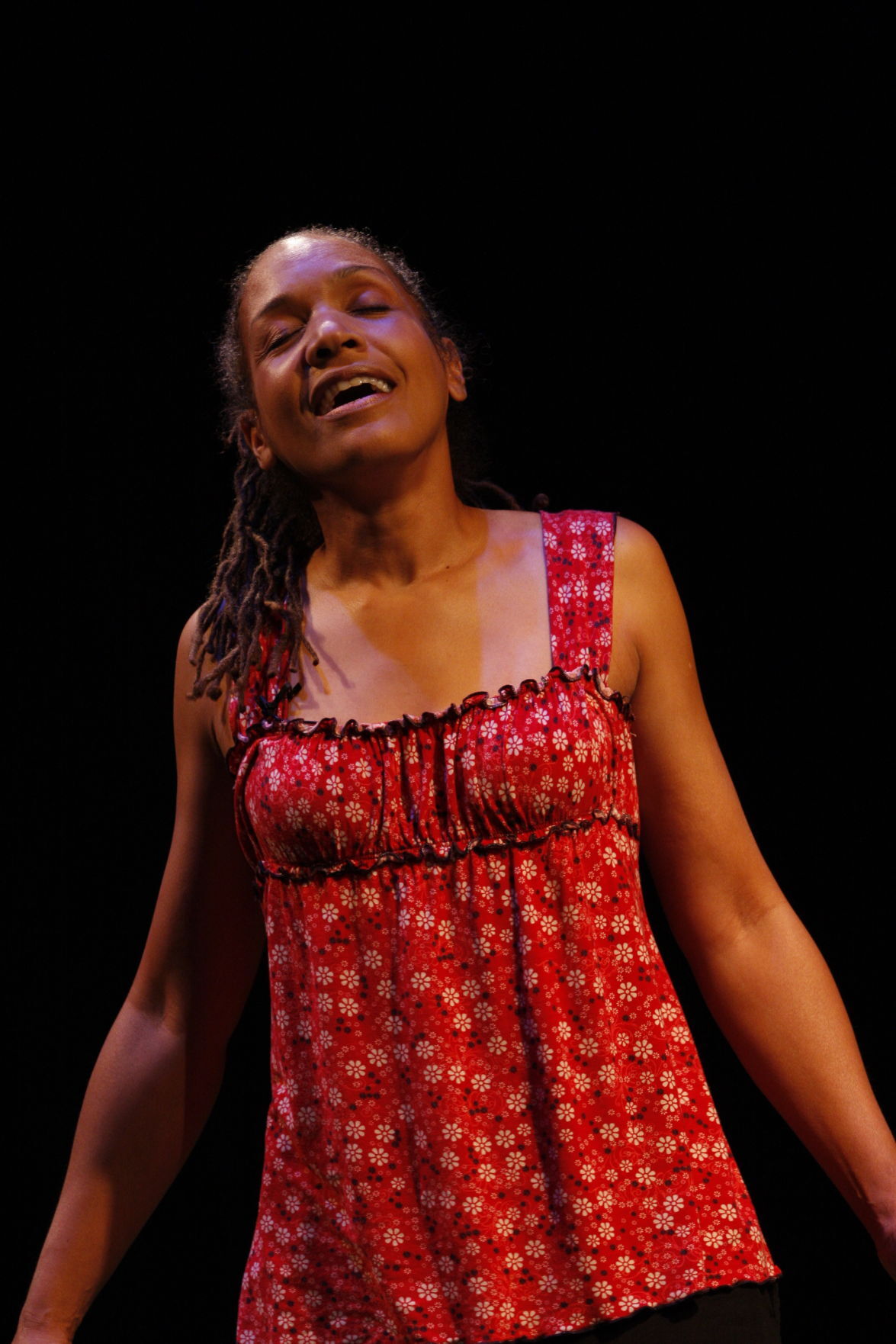 Perri Gaffney, writer and performer of the play, ‘The Resurrection of Alice.’

Director Jackie Alexander, director of ‘The Resurrection of Alice.’

Perri Gaffney, writer and performer of the play, ‘The Resurrection of Alice.’

The Appalachian State University’s Office of Arts and Cultural Program and The Schaefer Center’s performing arts series, presents a streamed production of the North Carolina Black Repertory Company’s dramatic play “The Resurrection of Alice.” The play is set to premier online, Thursday, Oct. 29 at 8 pm. The event is free, but advance registration is required at TheSchaeferCenter.org. The award-winning, Winston-Salem-based theater company filmed the play on the stage of the Schaefer Center for the Performing Arts especially for the virtual series.

In the performance, set in rural South Carolina in 1948, 15-year-old Alice (Perri Gaffney) looks forward to graduating from high school and attending college on a scholarship she has earned. But she’s devastated when she learns that she must honor the secret marriage arrangements her parents made between her and Luthern Tucker, a lonely, old family benefactor who had been eyeing her since she was 7 years old. Alice’s next 20 years are a tribute to the power of nurturing and healing that can cause a broken spirit to be reborn.

According to a release from Appalachian State’s Office of Arts & Cultural Affairs, “The Resurrection of Alice,” written and performed by Perri Gaffney and directed by Jackie Alexander, is inspired by the countless forgotten lives of young, black girls who found themselves in arranged marriages to men that were usually community pillars, financially comfortable, yet old enough to be their grandfathers. This type of arrangement, prevalent throughout many countries and cultures was once a fairly common practice among African Americans throughout the mid-1900s.

“Filming a play written and designed for the stage and adapting it for the screen was challenging, yet exciting. The staging, lighting, performance, all of these things had to be adjusted to fit the medium,” said Alexander. “It was a lot of work and a lot of fun. We were definitely able to capture new moments in the show, while also capturing the essence of a ‘live theatre experience’ for our audiences.”

Because the tradition of arranged marriage continues, “The Resurrection of Alice” has a contemporary, universal social appeal to anyone seeking to understand how and why this tradition remains. The play is recommended for ages 12 and older.

“The issue addressed in the play is still prevalent in societies across the globe today,” said Alexander, noting the relevance of this period play in the 21st century. “Shining a light on any problem is the first step to confronting it. Plus, audiences will witness the power and resilience of the human spirit.”

For more information about “The Resurrection of Alice,” or to register for the online event, visit https://theschaefercenter.org/event/the-resurrection-of-alice/.