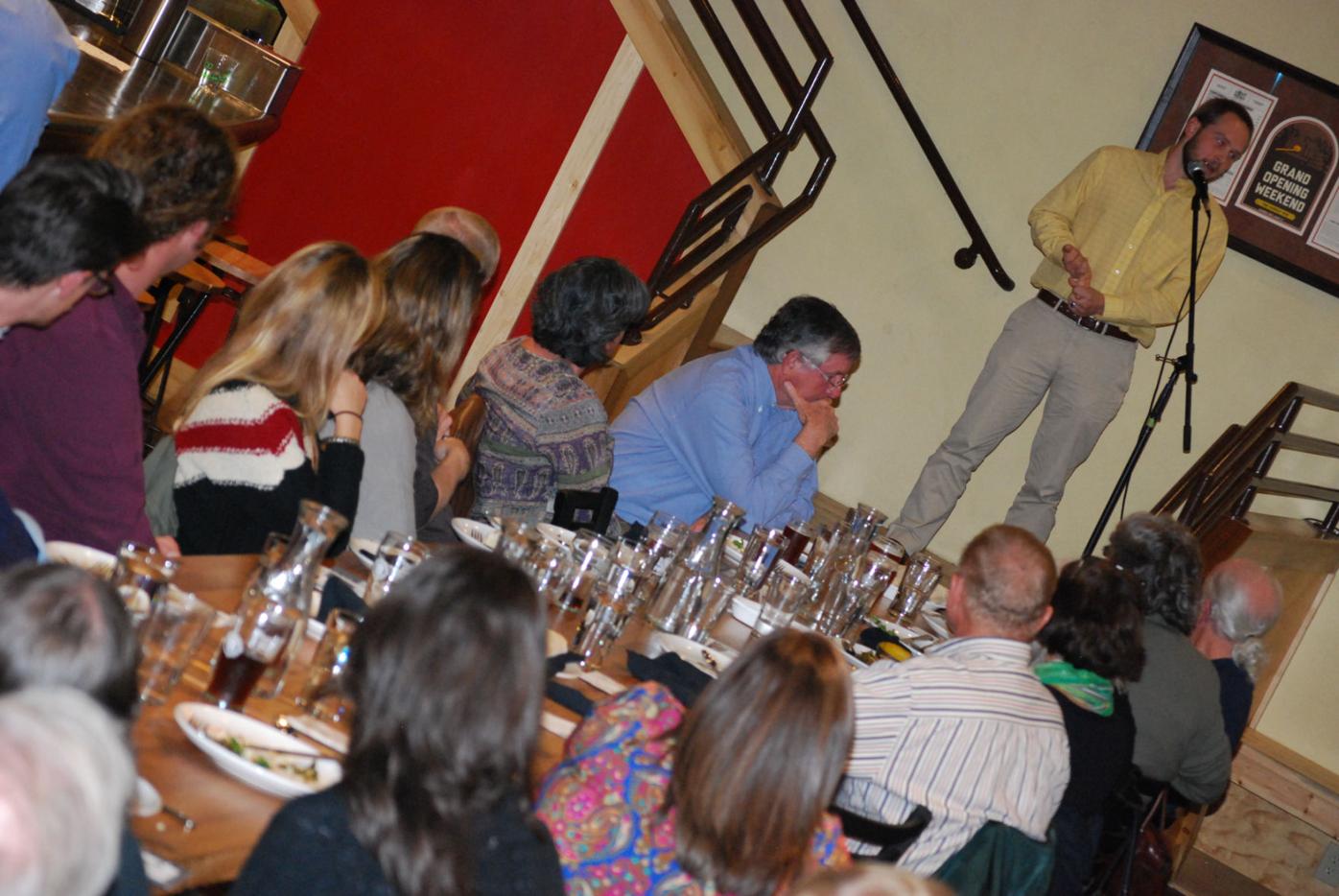 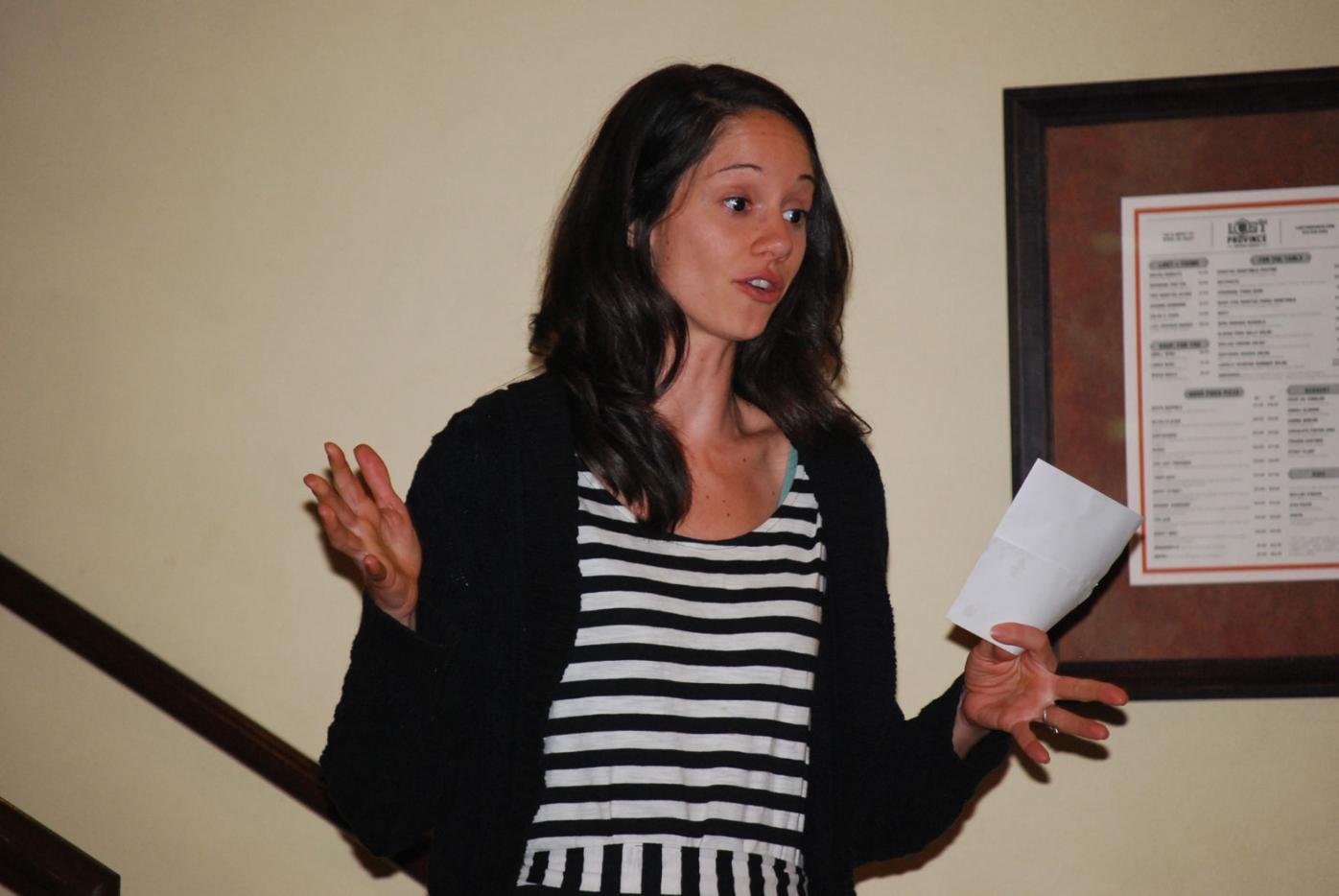 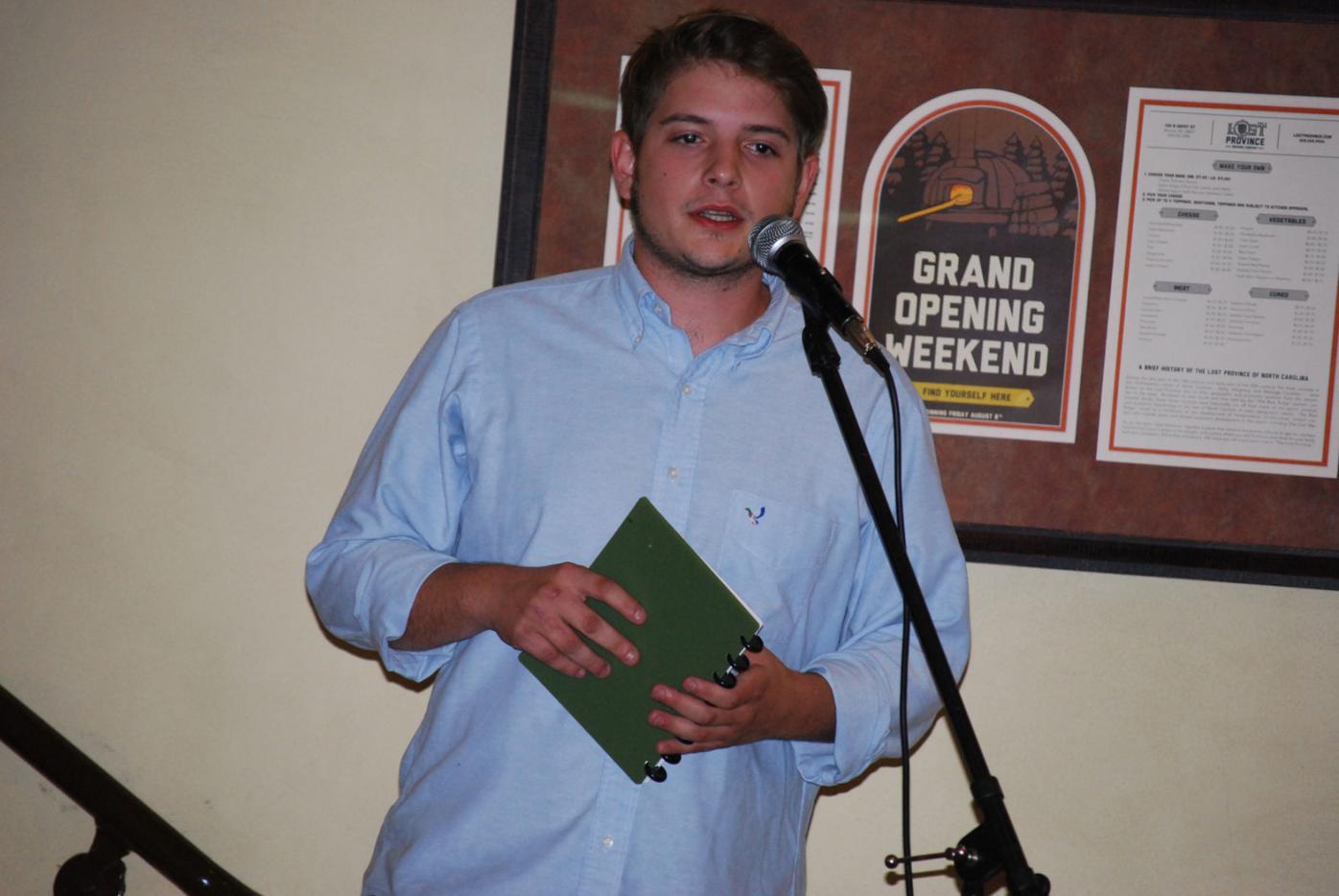 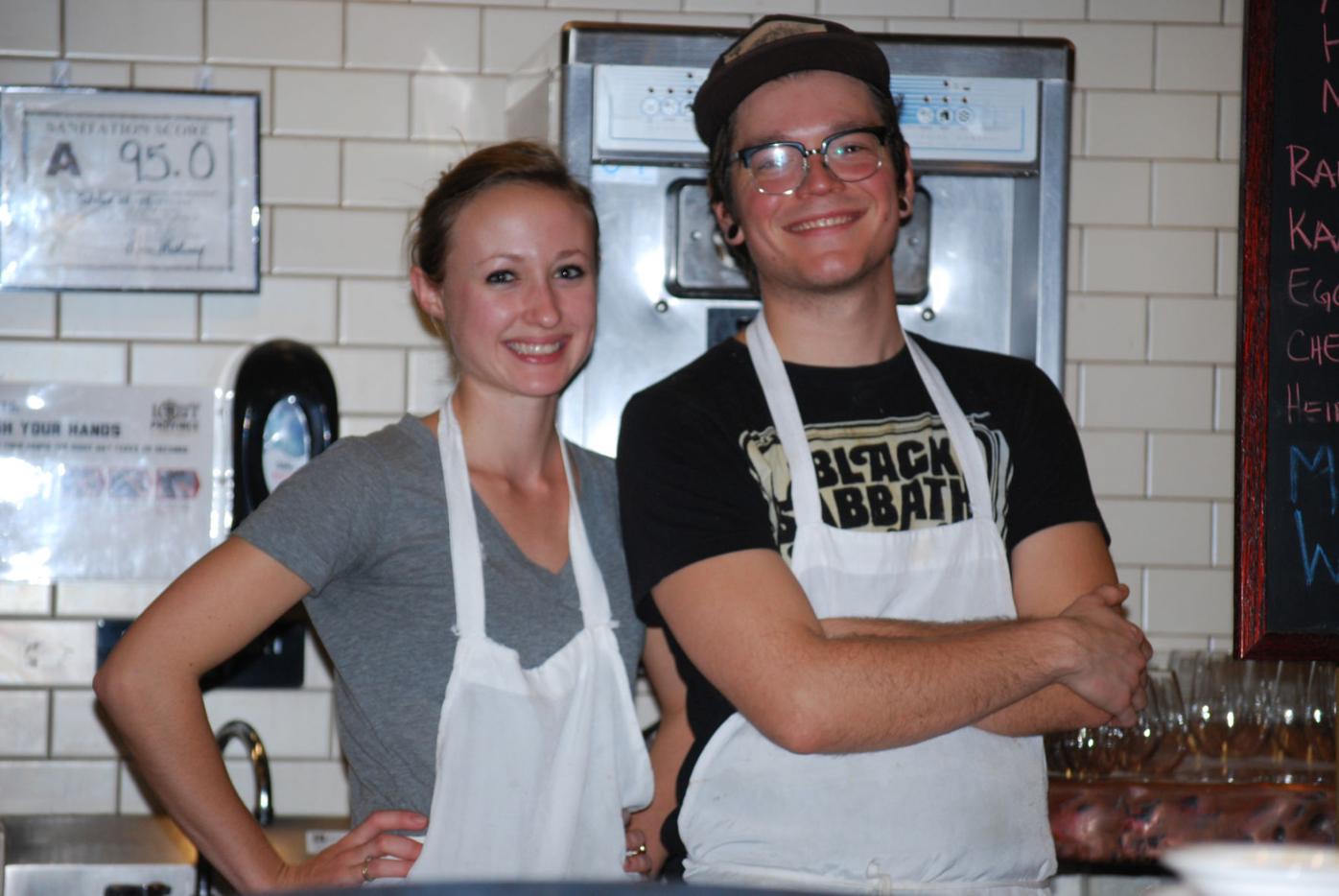 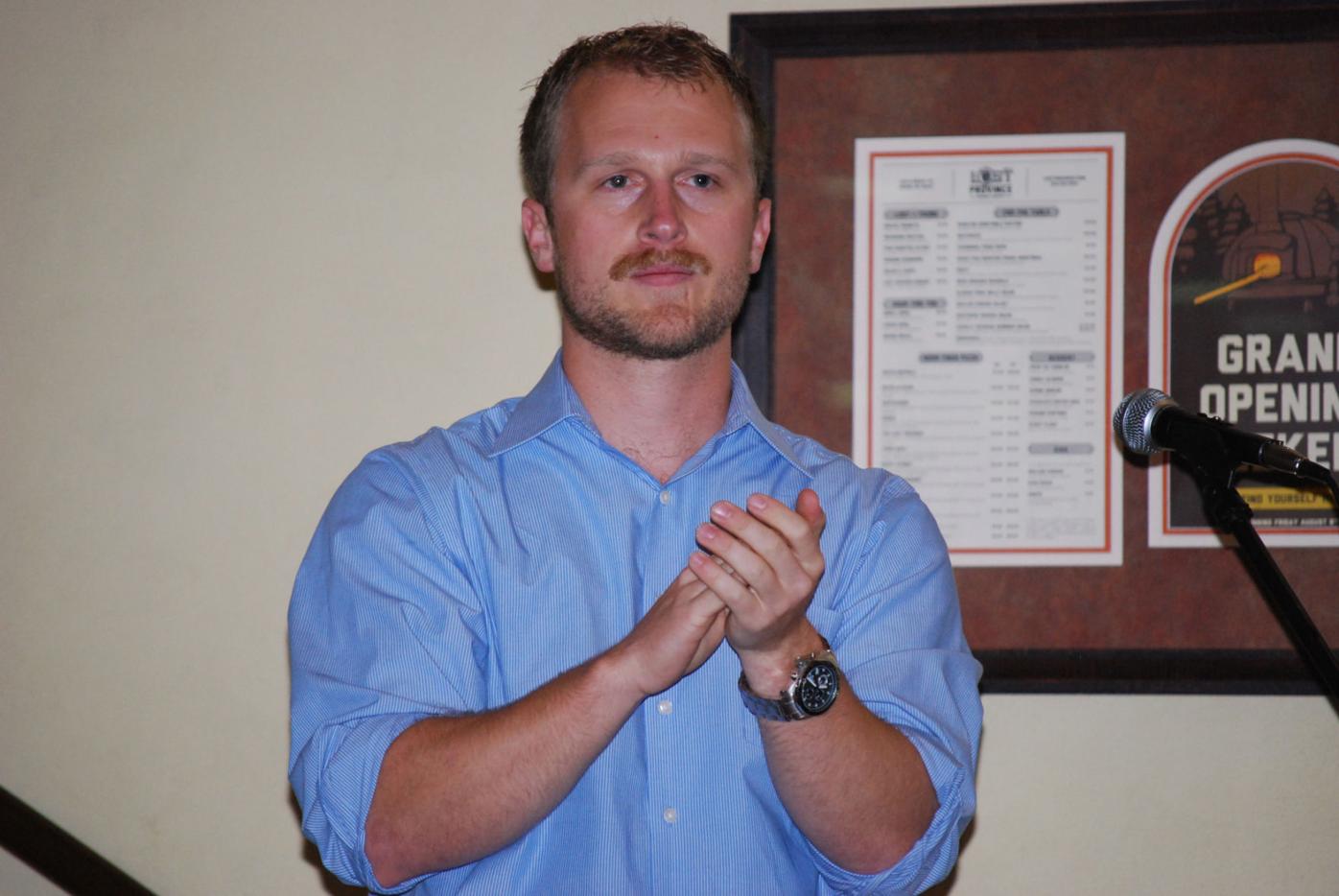 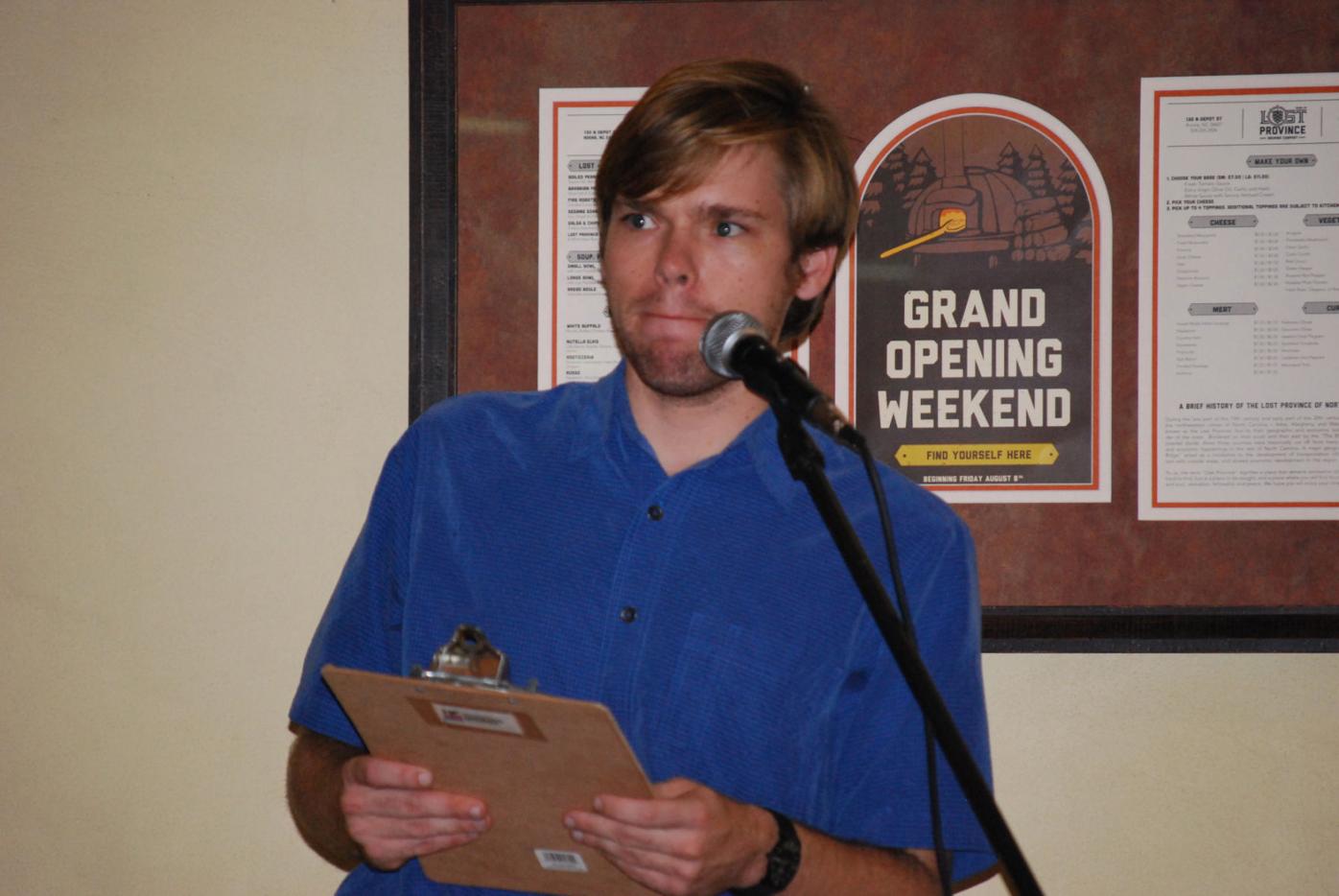 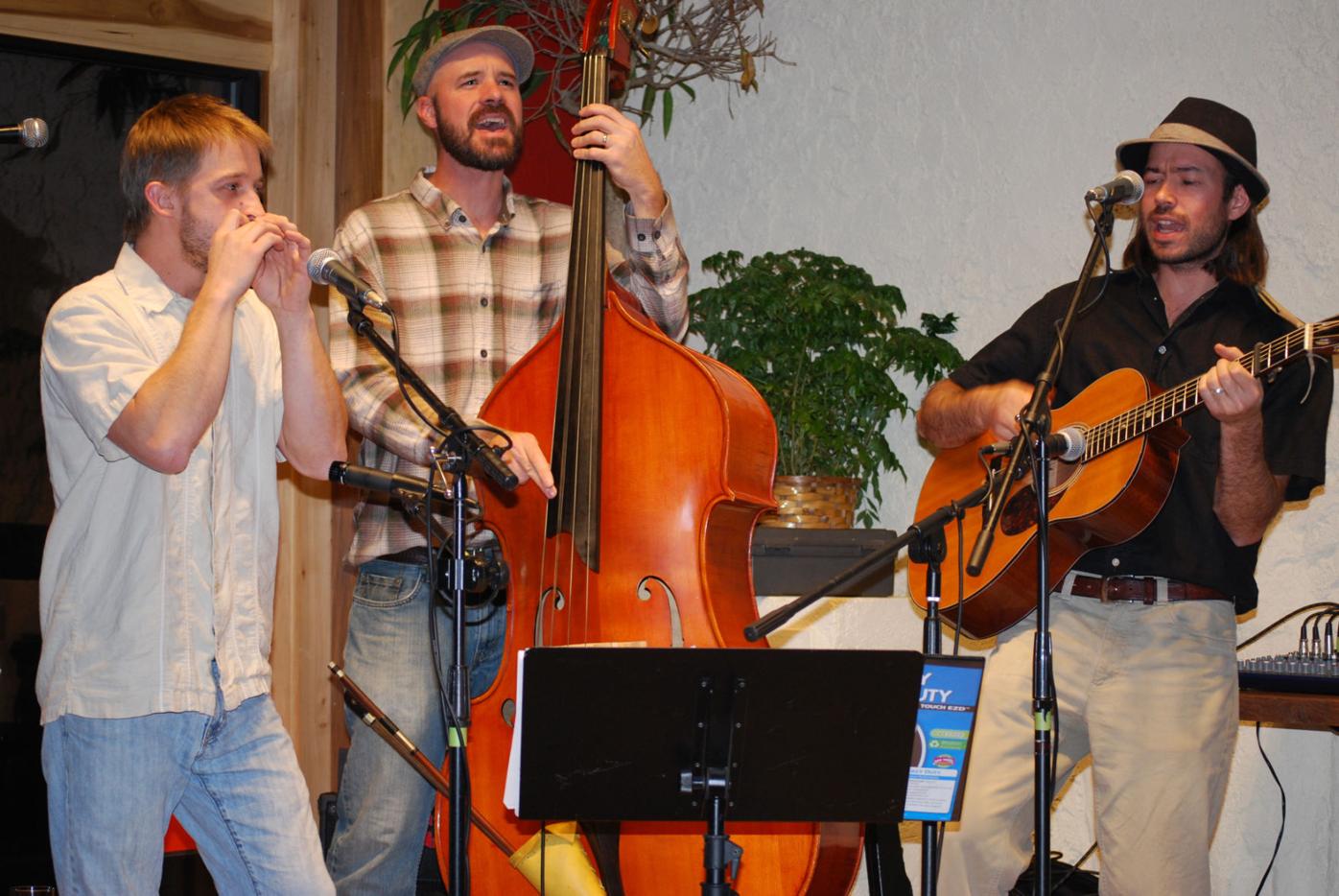 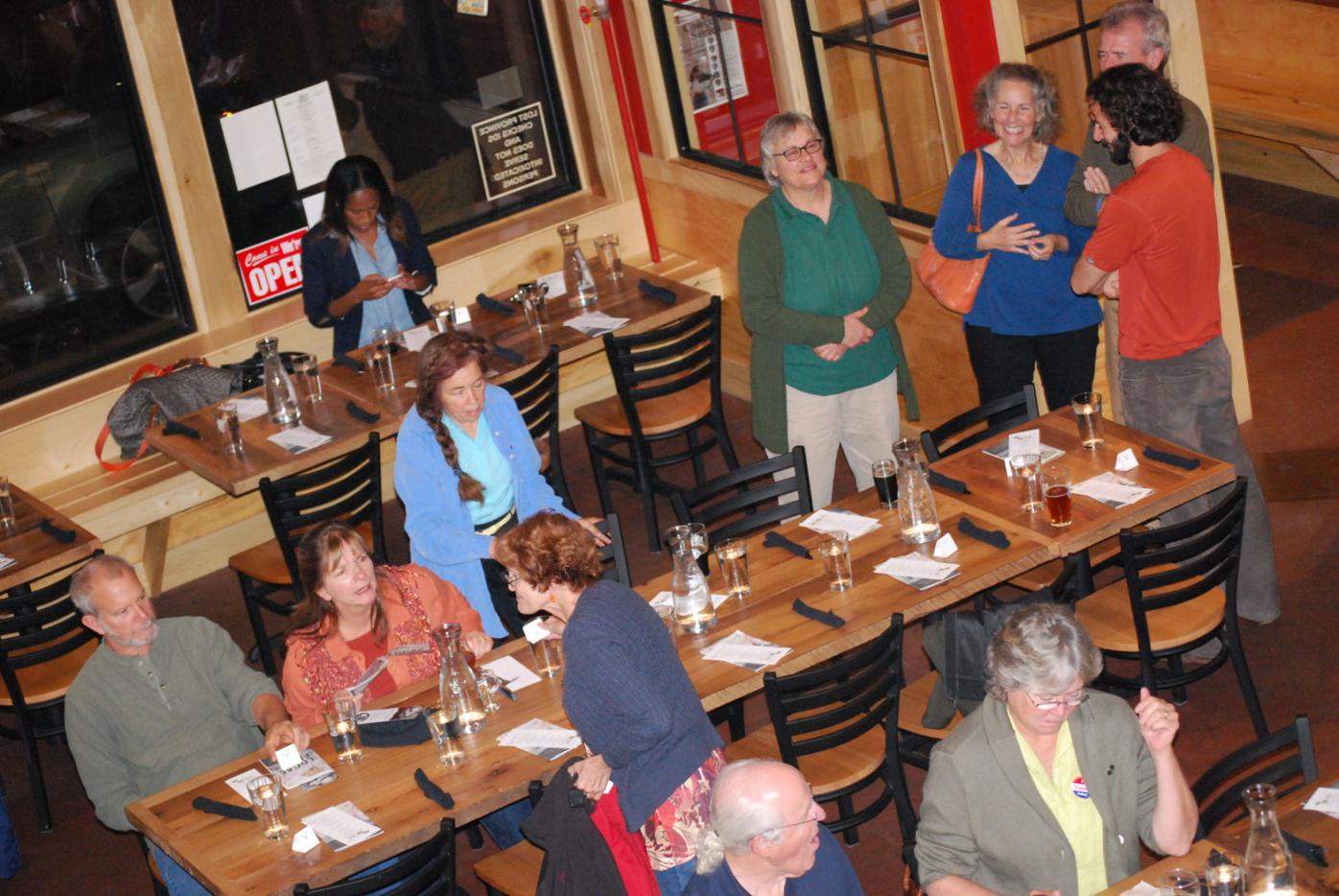 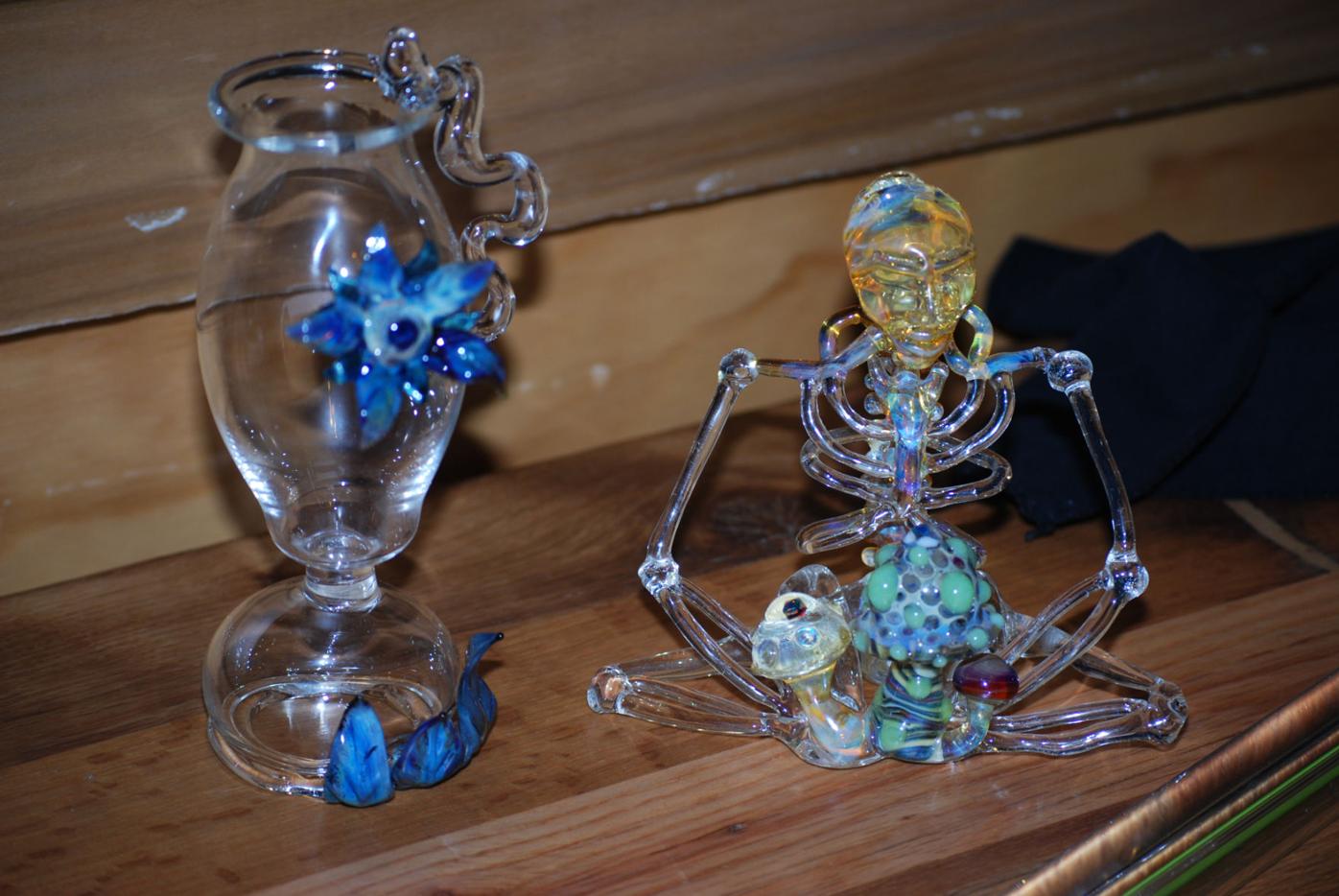 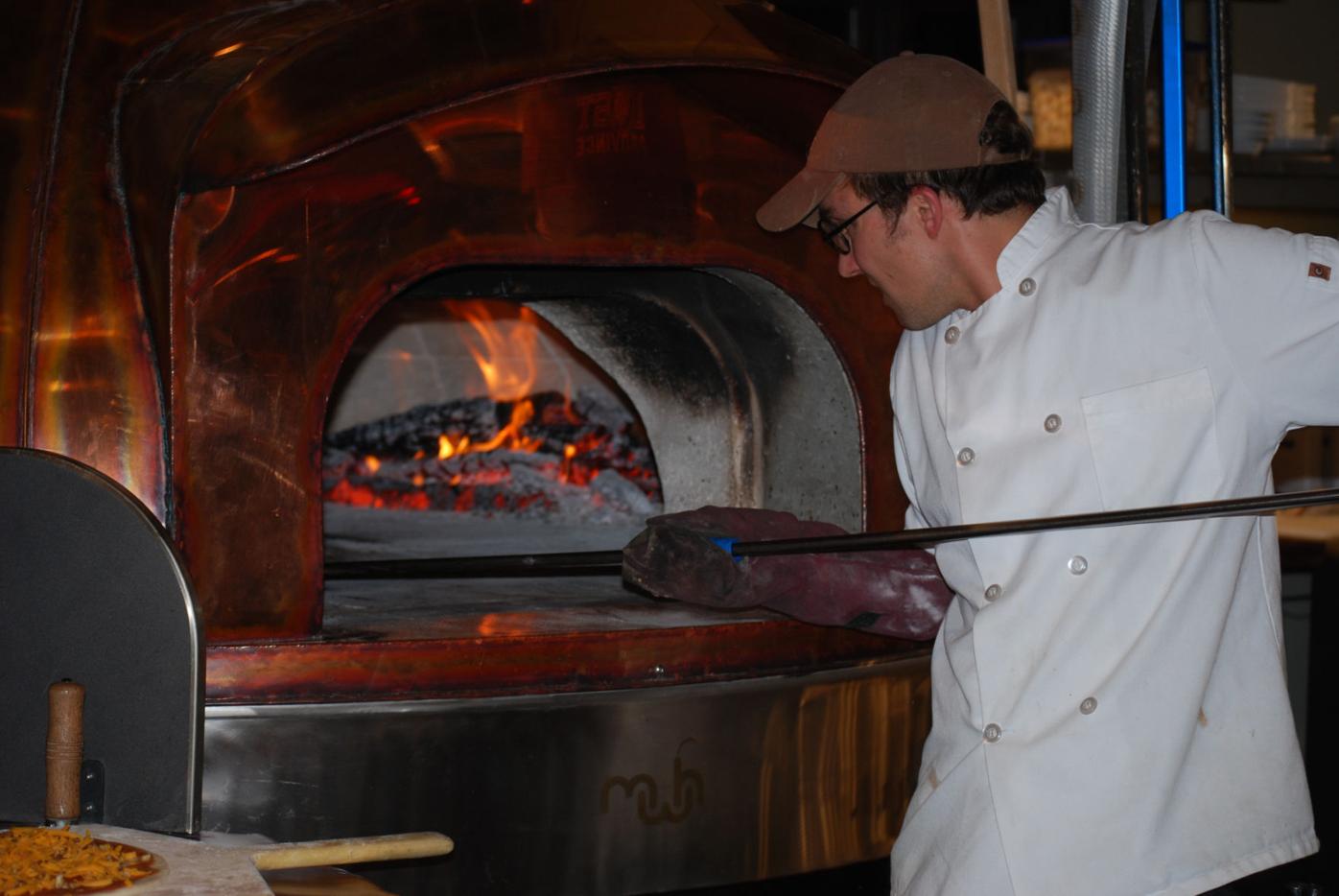 SEAM is more than an acronym.

With its third community involvement dinner this past Monday, Oct. 27, Supporting Economic Alternatives in the Mountains raised more than $1,000 for three entrepreneurial projects in the High Country.

The community involvement dinner, held at Lost Province Brewing Co. in downtown Boone and featuring locally sourced food and drink, hosted 64 attendees, who listened to project pitches from three local entrepreneurs. Following dinner, diners voted on which project they felt most deserving of the lion’s share of funding. The second- and third-place runners up also receive funding, but on a descending scale.

According to SEAM team member Willard Watson, the dinner raised $1,006.84 through ticket sales, which will be distributed to the entrepreneurs.

John Kidda, of reNew Home Inc., earned the most votes, receiving $604.10. For his project, Kidda sought funding for licensing, marketing and equipment for his home-renovation business, which incorporates building science principles with an emphasis on energy efficiency and the use of more sustainable and locally sourced materials.

Community garden program Lettuce Learn received the second most votes, earning $302.50 in funding. Heading by Courtney Baines Smith and presented by Jamille Brayshaw, the program will help train and equip teachers with the materials and resources necessary to create healthy, sustainable school gardens.

Melted Mountain Glass owner Kyle Wideman came in third, earning $100.68, which he intends to use to improve his artisan glass studio. Wideman hopes to build upon his experience with the purchase of additional tools, which he said will move his skillset to the next level.

“SEAM holds an ongoing commitment to the success of our community’s emerging entrepreneurs,” Watson said.  “SEAM celebrates entrepreneurs, provides a platform for entrepreneurs to share their stories and connects them with Boone community members invested in their development and success.”

SEAM is a project of High Country Local First and partners with the Ascent Business Network, Blue Ridge Women in Agriculture, Heifer International and Sustain Appalachian.

“These organizations provided invaluable support, planning, sourcing and working the event,” Watson said. “They also represent significant resources for the participants and the community.”

Watson said SEAM is planning to host its next dinner in 2015.

To learn more about SEAM, visit www.seamnc.org, or contact seamnc@gmail.com.