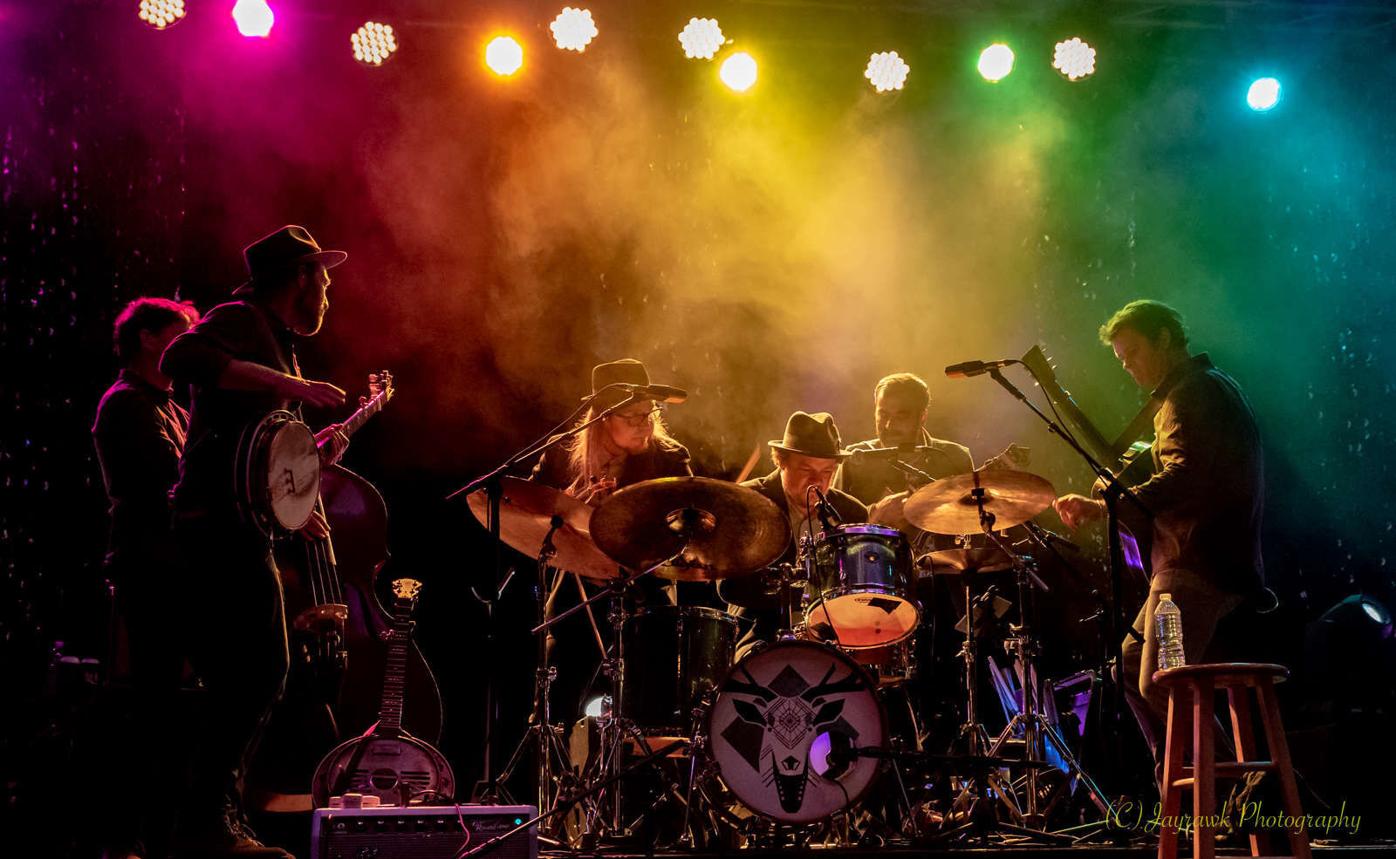 The Steep Canyon Rangers are scheduled to perform a livestream event from the stage of the Schaefer Center on March 11, at 8 p.m. 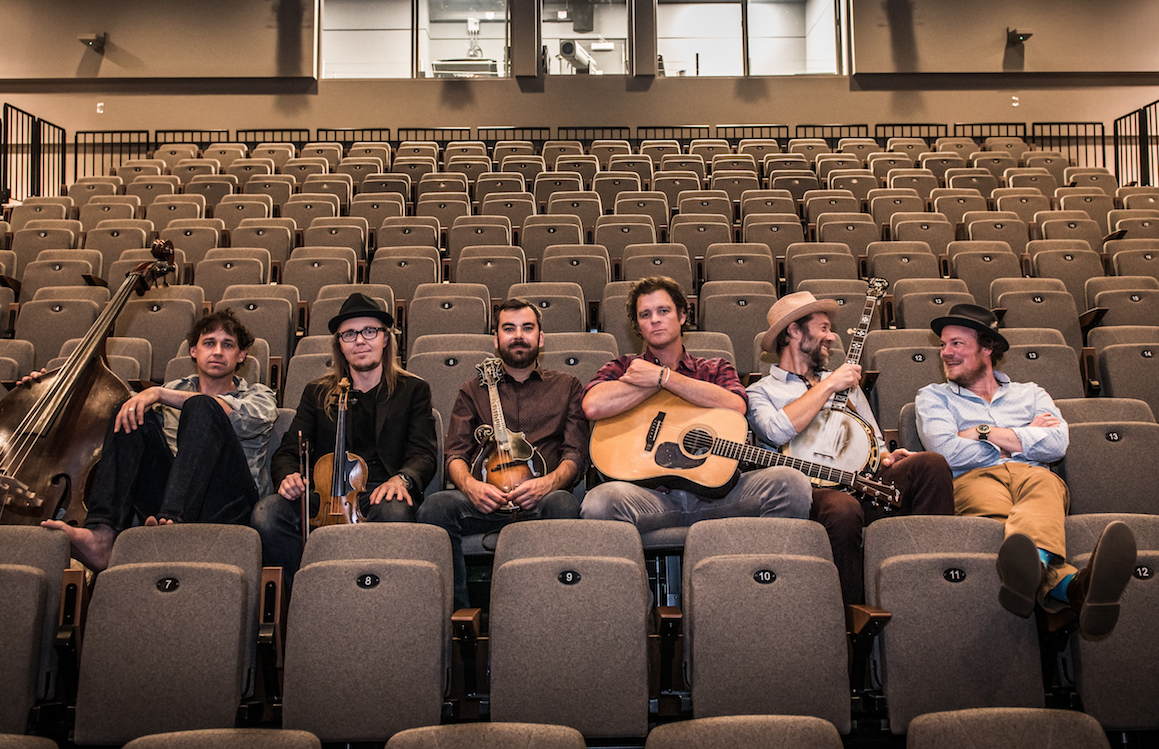 The Steep Canyon Ranger return to Boone for a livestream performance.

The Steep Canyon Rangers are scheduled to perform a livestream event from the stage of the Schaefer Center on March 11, at 8 p.m.

The Steep Canyon Ranger return to Boone for a livestream performance.

Steep Canyon Rangers are Asheville, NC’s Grammy winners, perennial Billboard chart-toppers, and frequent collaborators of the renowned banjoist and comedian Steve Martin. The concert will be performed without a live audience, but livestreamed for free to the general public as the penultimate event in the spring virtual series. The event is free, but registration is required.

SCR released three albums in 2020, all on Yep Roc Records. North Carolina Songbook is a recording of their live 2019 performance at Merlefest in Wilkesboro in which they performed a selection of songs by North Carolina songwriters Ola Belle Reed, Doc Watson, James Taylor, Ben E. King and others.

Be Still Moses — perhaps their most singular musical partnership to date – has the band teaming with Philadelphia soul legends Boyz II Men and their hometown Asheville Symphony to completely overhaul the Rangers’ original “Be Still Moses,” which was first recorded on their 2007 breakout album Lovin’ Pretty Women. The album includes re-imagined versions of Steep Canyon’s previously released original songs performed with an orchestra. Their most recent release of all original music, Arm in Arm, came out in October.

Steep Canyon Rangers have been on a journey that is uniquely their own. The band started in college at UNC-Chapel Hill, then dove head first into bluegrass in its most traditional form and over the years has risen to the top of the bluegrass genre headlining top festivals such as Merlefest and Grey Fox Bluegrass. They were then discovered by Steve Martin, famous actor and banjo player. Martin has taken the Rangers on a nearly decade-long tour introducing them to hundreds of thousands of new fans and giving them prime time TV exposure. This has helped SCR become the most recognizable modern name in bluegrass music.

Steep Canyon Rangers have continued to tour extensively on their own, without Martin and have expanded their genre into country and Americana with the addition of a drummer — alongside an incredibly versatile bassist – to accompany the original core band. The Rangers are big players in the bluegrass, country and Americana scene today. They are often compared to predecessors The Band, Nitty Gritty Dirt Band and the modern Zac Brown Band.

For more information about the Steep Canyon Ranger, visit www.steepcanyon.com/. To find out more about the Rangers’ upcoming show at the Schaefer Center visit theschaefercenter.org/event/steep-canyon-rangers/.