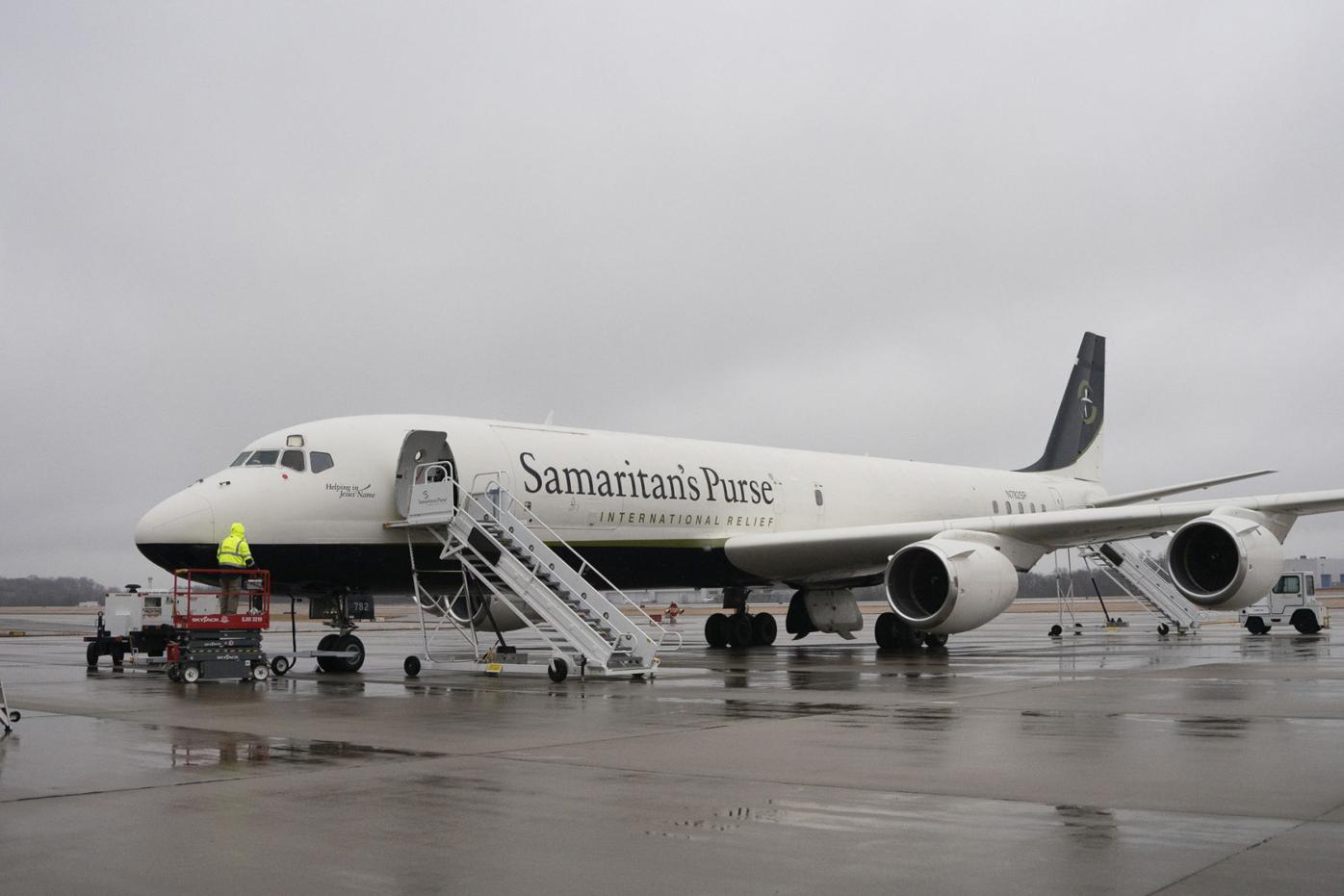 Workers prepare to load a Samaritan’s Purse plan bound for Ethiopia with food. 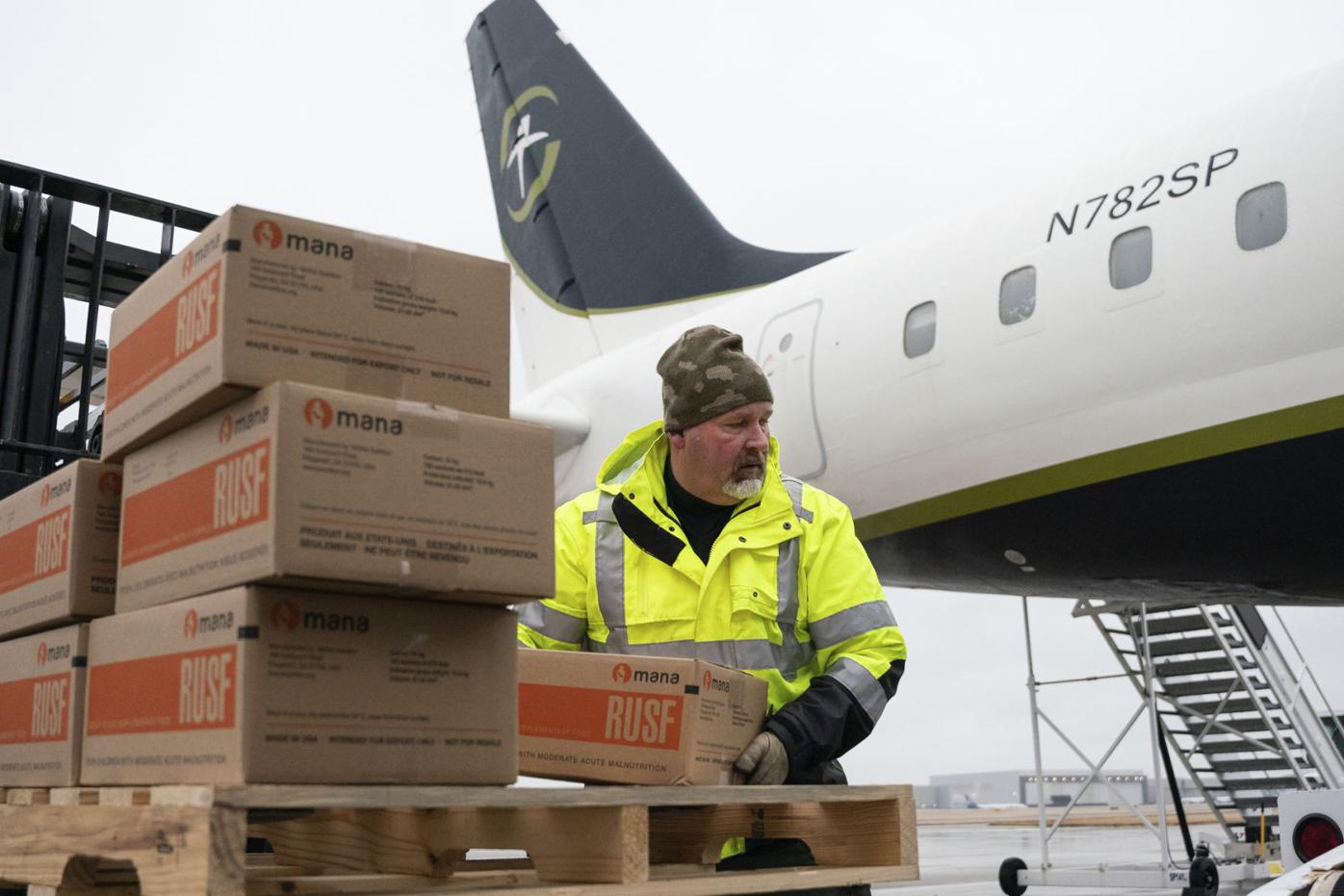 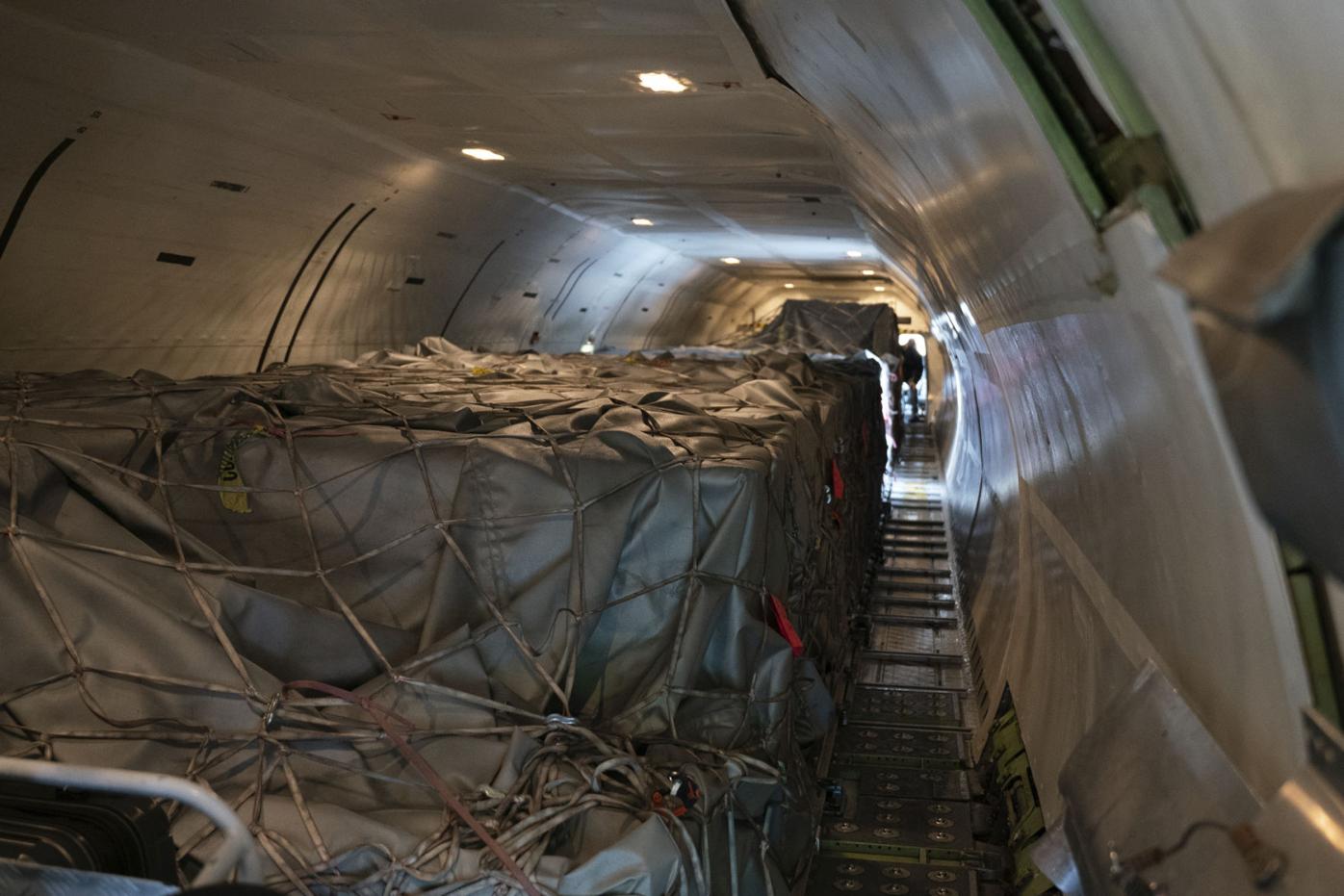 A Samaritan's Purse cargo plan loaded with food is ready to head to the Tigray region of Ethiopia.

Workers prepare to load a Samaritan’s Purse plan bound for Ethiopia with food.

A Samaritan's Purse cargo plan loaded with food is ready to head to the Tigray region of Ethiopia.

A Samaritan’s Purse plane carrying 30 tons of ready-to-use supplemental food touched down in Ethiopia early this week, part of the organization’s response to the ongoing humanitarian crises currently affecting the wellbeing of millions in the Tigray region of the country.

According to Ken Isaacs, vice president of programs and government relations for Samaritan’s Purse, the ongoing crisis is the result of a conflict between militant factions and the Ethiopian government. The conflict has disrupted supply lines, stifling the flow of goods in the country and causing the displacement of an estimated 4 million individuals.

“With the people who are displaced, like displaced people often do, they fled with the clothes on their back and we’re seeing severe acute malnutrition in the children.” said Issacs. “We have enough food there for 18,000 malnourished children for 30 days. That’s what we sent in the plane load.”

For 12 years, Samaritan’s Purse has had an official presence in Ethiopia, with a home office located in Addis Ababa, the capital city of the country. Recently, the humanitarian organization sent a team from its Addis Ababa office into the Tigray region to assess the needs of the displaced and have also sent an additional personnel from its Disaster Assistance Response Team for further support. According to Issacs, Samaritan’s purse has an estimated 250 personnel working throughout the country at this time.

On top of combating malnutrition in Ethiopia’s displaced children, Samaritan’s Purse also plans to expand its support in the country by offering not only meals, but hygiene products and cookware to the general population.

“We’ll also be doing general blanket feeding, which is food distribution to open populations,” said Issacs. “We’re looking at temporary shelter and nonfood items such as blankets, hygiene supplies and cooking sets. As well as, dishes, pots and pans for people to cook and eat their food.”

With no end of the Tigray conflict in sight, Samaritan’s Purse is making plans to assist with the humanitarian crises as long as possible.

“They won’t go back, until they feel safe going back and we don’t see that day on the horizon yet,” said Issacs. “We’ll be there according to what our humanitarian access is. And we’ll do the best that we can, for as many people as we can, for as long as we can.”

“We certainly ask for prayers for the people affected by this conflict and prayers for peace,” said Issacs. “We have got a pretty wide portfolio of activity going on across the country, but this one thing in Tigray is an emergency within the longer term issues so we just want to help in Jesus name and help people who are hungry, malnourished and don’t have a roof over their head.”

To learn more about the work of Samaritan’s Purse, visit www.samaritanspurse.org/article/samaritans-purse-airlifts-urgently-needed-food-to-ethiopia/. Samaritan’s Purse can also be found on social media at www.facebook.com/SamaritansPurse.