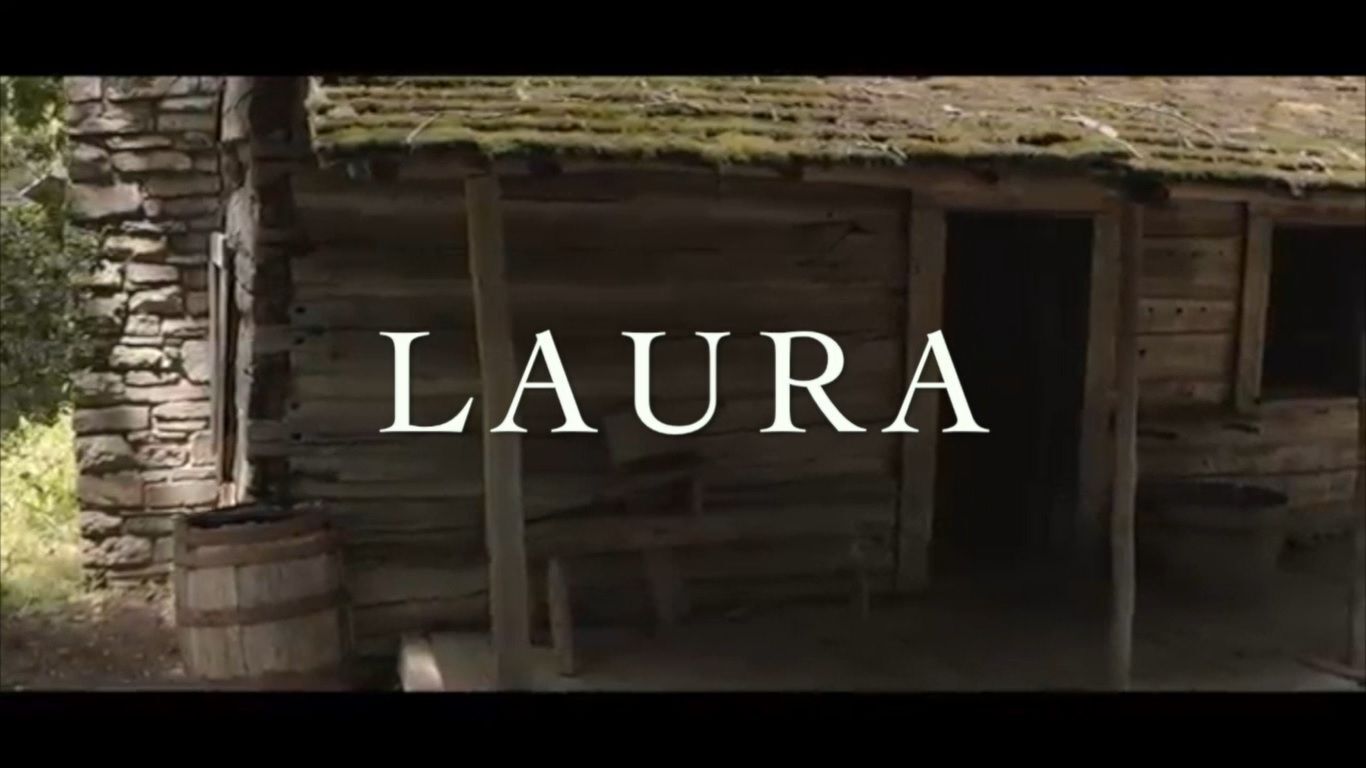 Promotional shot for the film ‘Laura.’ 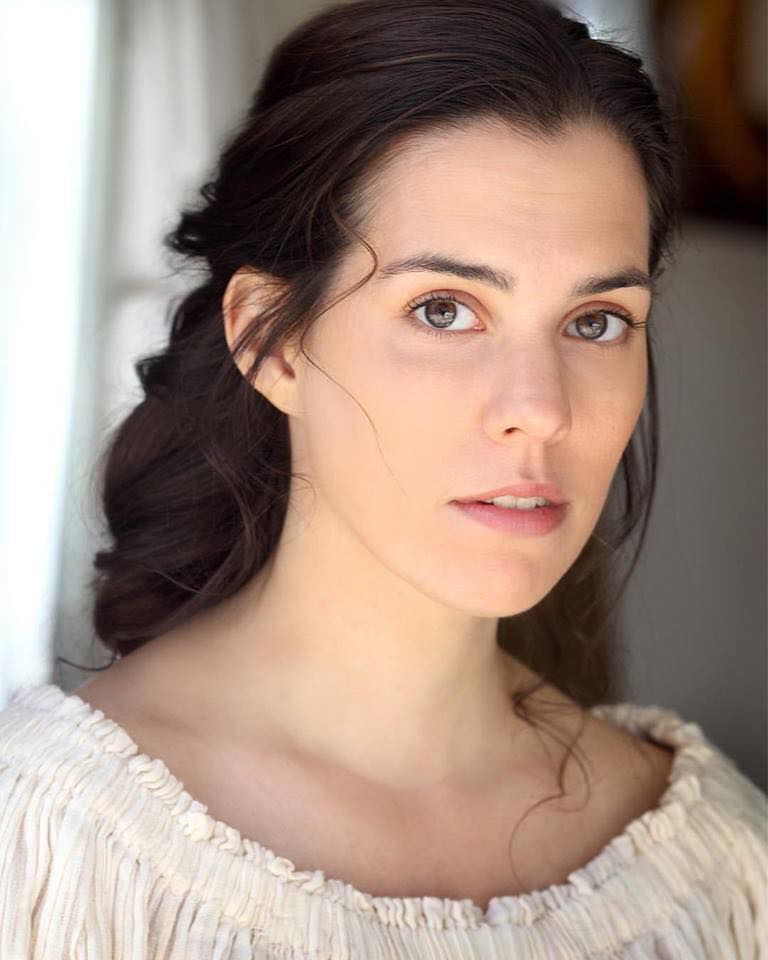 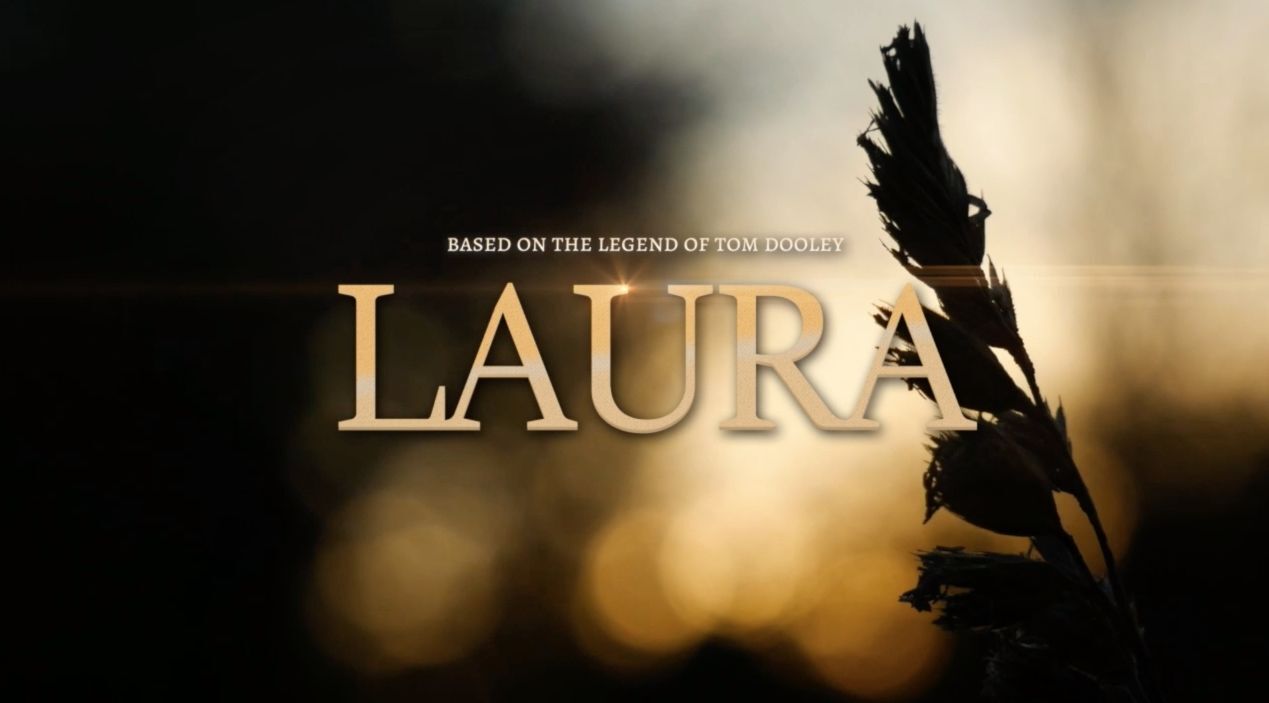 Title card for the film Laura.

Promotional shot for the film ‘Laura.’

Title card for the film Laura.

Romance, jealousy and a complicated love triangle that ends in murder, the story of Tom Dula, known otherwise to history as Tom Dooley, has captivated audiences for more than a century. During that time, Dula’s story has been the subject of several books, a 1950s Hollywood film starring Michael Landon and a folk ballad most notably performed by musical greats the Kingston Trio, as well as High Country legend Doc Watson.

Recently, however, Piedmont-based filmmaker Steven Hancock has set his sights on the Appalachian legend, with intentions of telling a more historically accurate version of Dula’s story via a full-length movie, part of which he plans on filming in Watauga County.

The film, titled “Laura,” will put emphasis on Laura Foster, who was allegedly murdered by Tom Dula in 1866 following a romantic relationship involving Dula, Foster and a married woman named Ann Melton. Dula, a former Confederate soldier from Wilkes County, was eventually tried and hanged for the crime, though the events surrounding the murder, and Melton’s involvement, have long been a subject for debate.

Currently, Hancock, who is founder of the budding film company Gladio Veritas Entertainment, is working on a proof of concept short-film, which he hopes will draw in investors and further his dream of creating a more accurate, full-length film about Dula.

“We’re actually going to be filming part of this film in Watauga County, at the Hickory Ridge Living History Museum,” said Hancock. “The goal is to make this short film, show it to investors and hopefully they’ll watch it, find it interesting and want to know more.”

Typically the backdrop for the “Horn in the West,” an outdoor drama based on the life of pioneer icon Daniel Boone, the Hickory Ridge Living History Museum and its collection of historic cabins make it an ideal location for Hancock to shoot his film, which is set in 19th century Appalachia.

“We really loved the location of the property, they have several different structures that we can definitely utilize during filming,” said Hancock. “We love the atmosphere that the place gives off and it’s actually not too far from where the actual events took place.”

Beginning on Oct. 18, Hancock and his Gladio Veritas Entertainment team will begin shooting footage for their “Laura” short-film at Hickory Ridge. Though nothing is set in stone, Hancock hopes to have the short-film complete by February or March of 2021, where it will begin making its rounds on the local film festival circuit.

“There’s a lot of local film festivals in North Carolina we’re going to submit it to, where we’re hoping we’ll get some good viewership,” said Hancock.

For more information about the film project, visit https://www.facebook.com/LauraFeatureFilm/about/?ref=page_internal. You can also contact Gladio Veritas Entertainment via email at gladioveritasent@gmail.com.