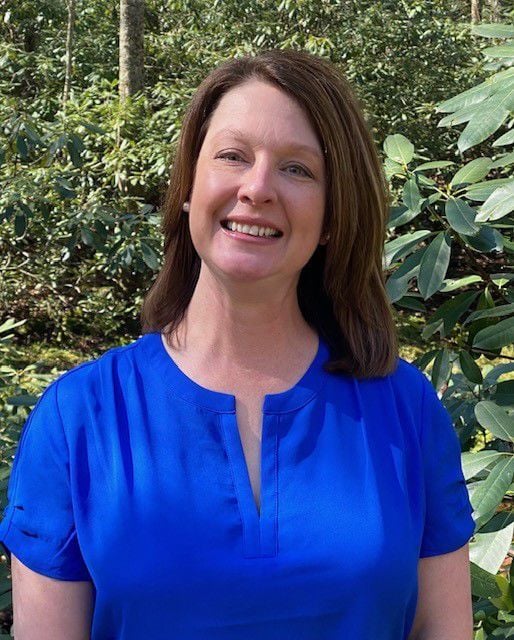 Rebecca Hall is the new director of the High Country United Way. 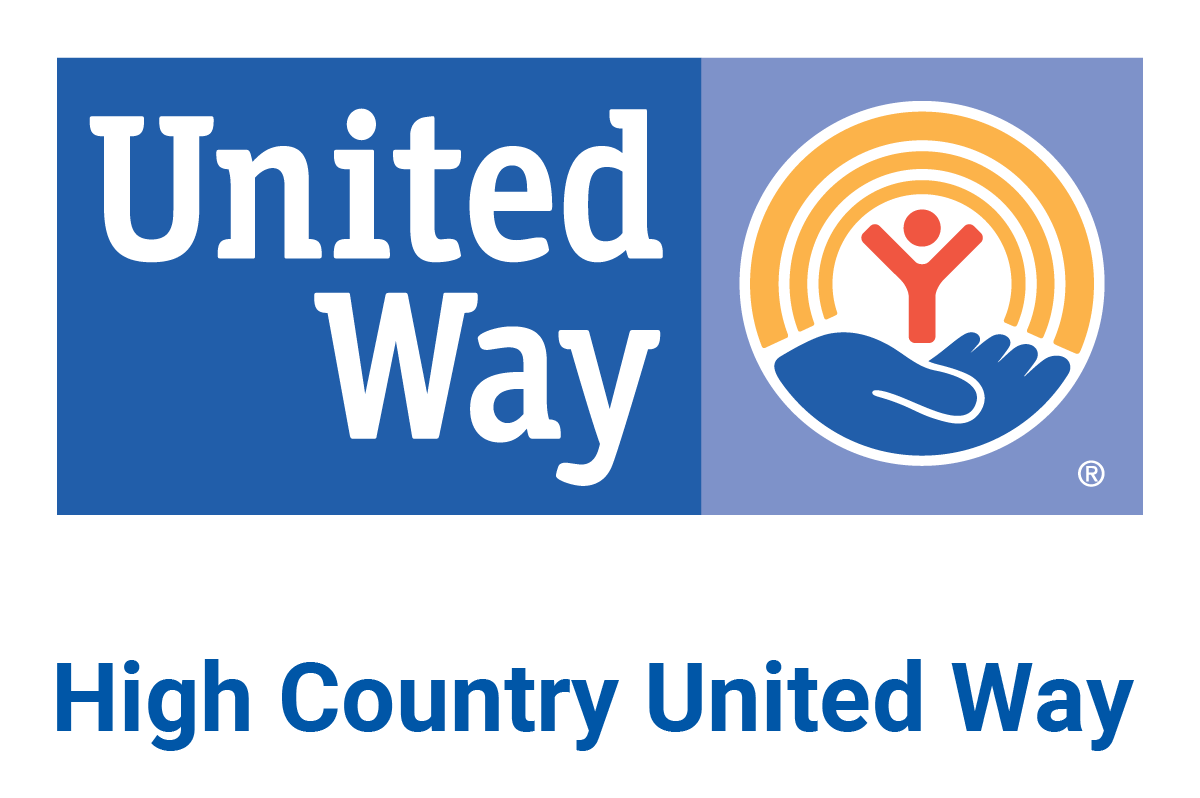 Rebecca Hall is the new director of the High Country United Way.

BOONE — Effective as of March 1, Rebecca Hall has taken over as the new director for the High Country United Way.

Hall holds a bachelor’s degree, as well as a master’s degree in accounting from Gardner-Webb University located in Boiling Spring, NC. Hall brings with her to the High Country more than nine years of experience, having worked for the United Way in Caldwell County before taking on her new position.

“I’m thrilled,” Hall said. “I’m very excited to be in the High Country.”

Hall replaces Marti Phillips as director, who resigned from the position in November 2020.

Going forward, Hall noted that she wants to bring a more hands-on approach to the organization, one that not only fundraises for the benefit of the community, but works alongside it.

Some of the community impact projects the High Country United Way currently has in the works is the creation of food pantries for local community colleges, which will benefit local students who are food insecure.

“So, that’s a new thing we’re trying to implement. Usually United Ways are more like fundraisers,” Hall said. “We need to be out in the community, we need to let the community know that we’re here, we’re there for them, that we’re a resource. That’s the changes that need to be made.”

Another up coming High Country United Way event scheduled for this summer is the Spring into Summer Virtual 5K and Fun Run, which is set to take place from Saturday, June 12 to Saturday, June 19.

“Participants can run wherever they want, and it’s a week-long event. So, you don’t have to run on a specific date, at a specific time, or in a big group of people,” Hall said. “You can run anytime during that time period.”

Those interested in participating in the Spring into Summer virtual 5K are encouraged to register by May 24, in order to guarantee their t-shirt size will be available. Registration for the virtual 5K can be found at https://tinyurl.com/57ntsnv7.

To learn more about the High Country United Way, visit www.highcountryunitedway.org/. The organization can also be found on social media at www.facebook.com/HighCountryUW.