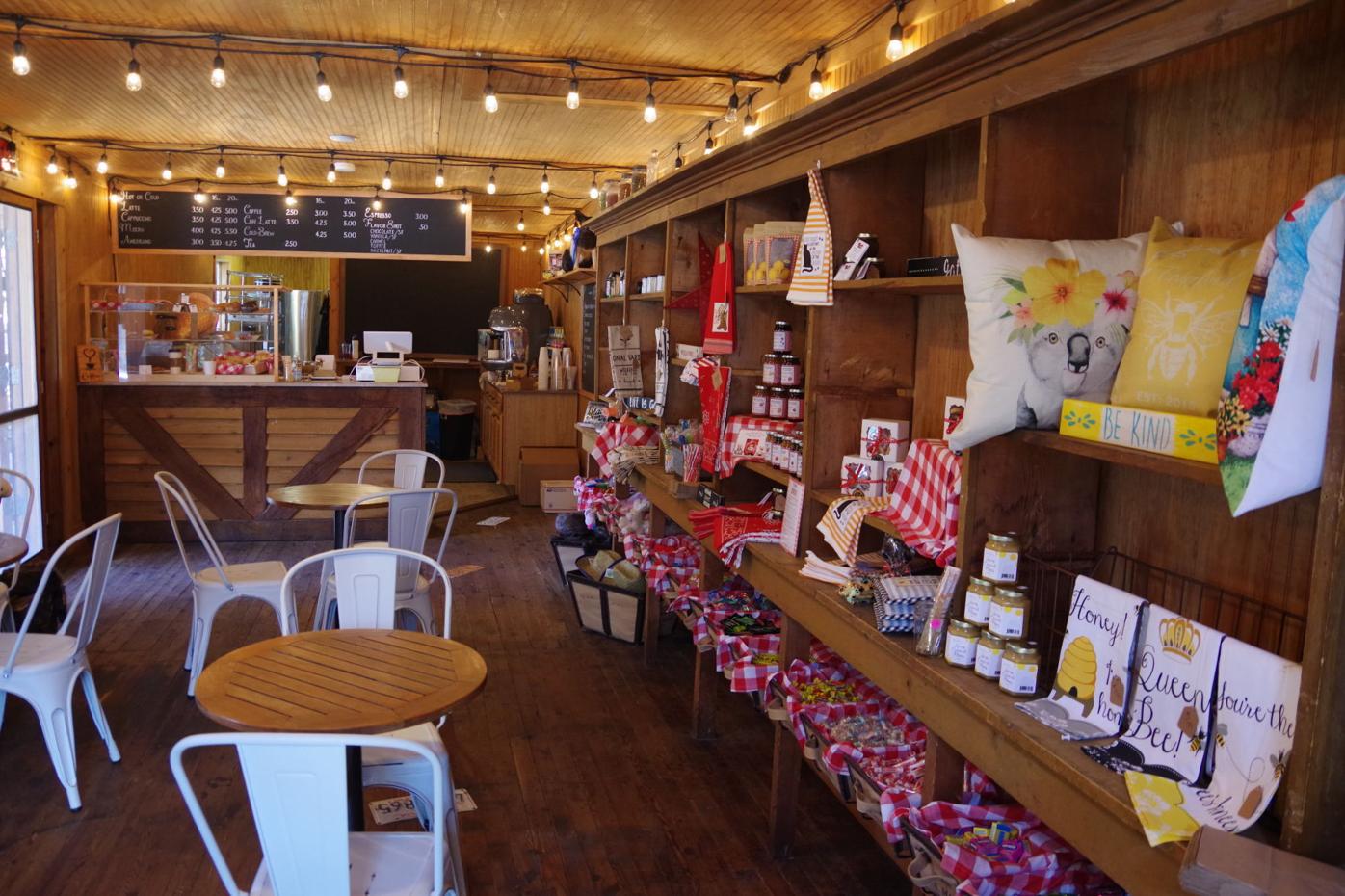 One Shot Café in Banner Elk combines the feeling of a local café and an old general store. 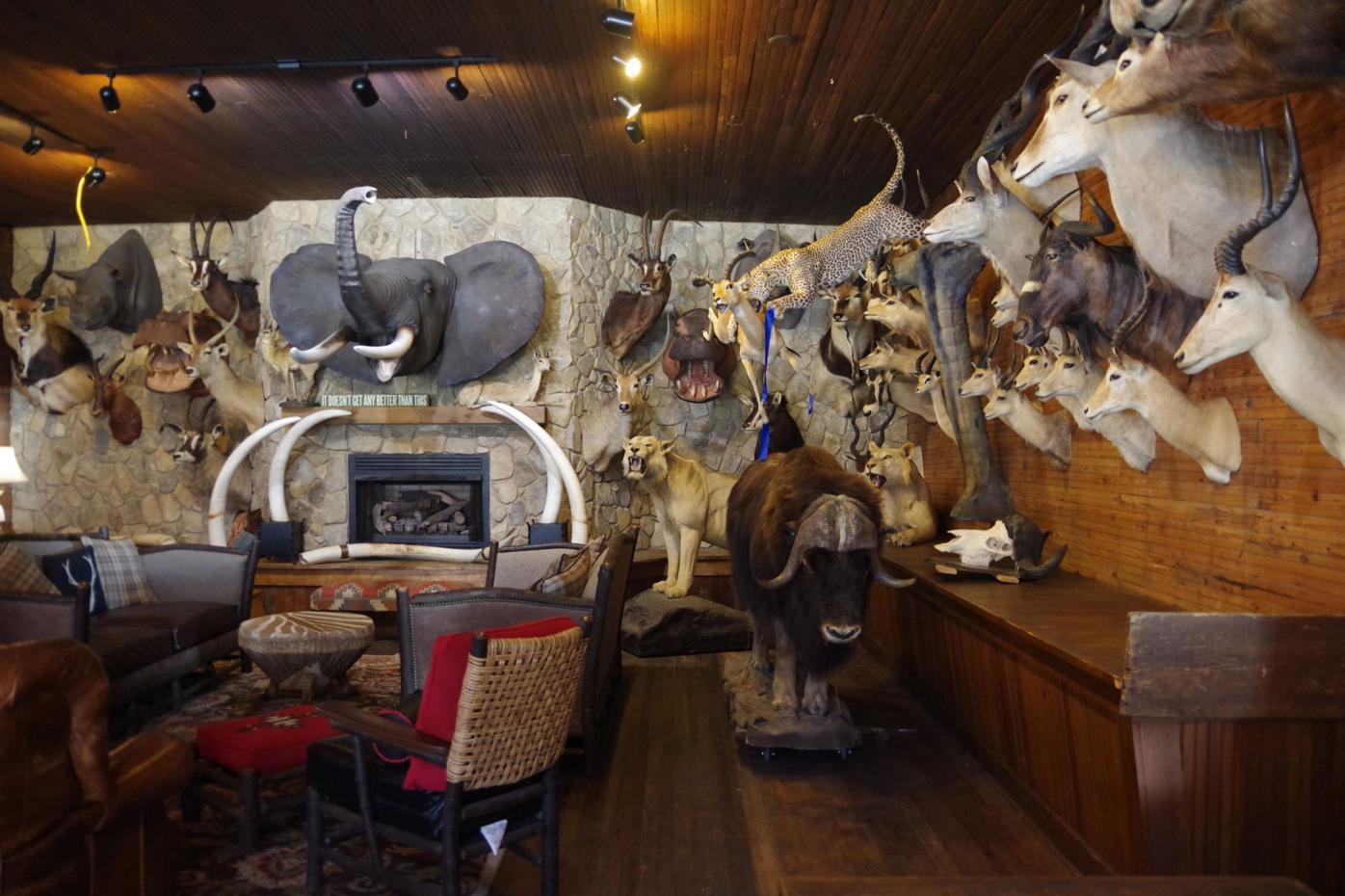 The lounge area of One Shot Café features a collection of animals from around the world.

One Shot Café in Banner Elk combines the feeling of a local café and an old general store.

The lounge area of One Shot Café features a collection of animals from around the world.

Near the border with Avery County, One Shot Café is Watauga County’s newest place to stop for a cup of coffee.

Sandy McPhetridge was camping at the Grandfather Campground when she discovered an old general store across the street, and the California native knew it was the right spot for a shop. However, she still wanted to keep the feel of the building that has stood since the 1860s.

“It’s just a really neat building, and it would be a shame to change it,” McPhetridge said. “All of the floors, counters, shelving and everything is original to the building. So we are trying to preserve that.”

Serving pastries, coffee, snacks and treats, the shop had a soft opening March 20 before opening their doors for more patrons.

The actual coffee shop does not take up the whole building though, with McPhetridge saying it is about a quarter of the space. A lounge area takes up a large portion of the building, full of taxidermied animals and shelves that are open as display spaces for local artists.

Having been open for a few weeks, McPhetridge said the early business has been slow as tourism is down, but the local reaction has been just what she wanted.

“Almost everybody that has come through has been local, which is what my goal was at the beginning,” McPhetridge said. “It was to start out slow, get to know people around here and that live near here. That’s been really nice and kind of figure out how we want things to work before it gets really busy, so that when it’s busy we have all of our systems down in place.”

Moving forward, McPhetridge said the plan is to expand the scope of the shop, serving more food and eventually installing a dry cocktail bar.

“I’m feeling really positive,” McPhetridge said. “Everybody that’s come in has been so nice and welcoming, and I appreciate that about the community.”