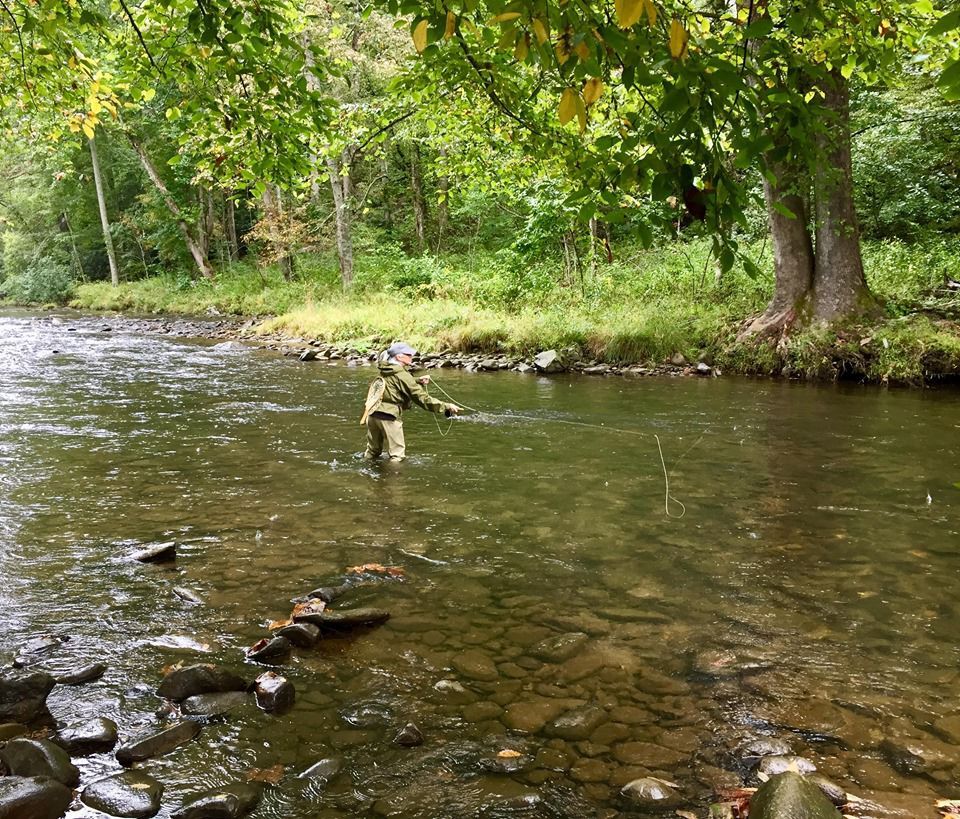 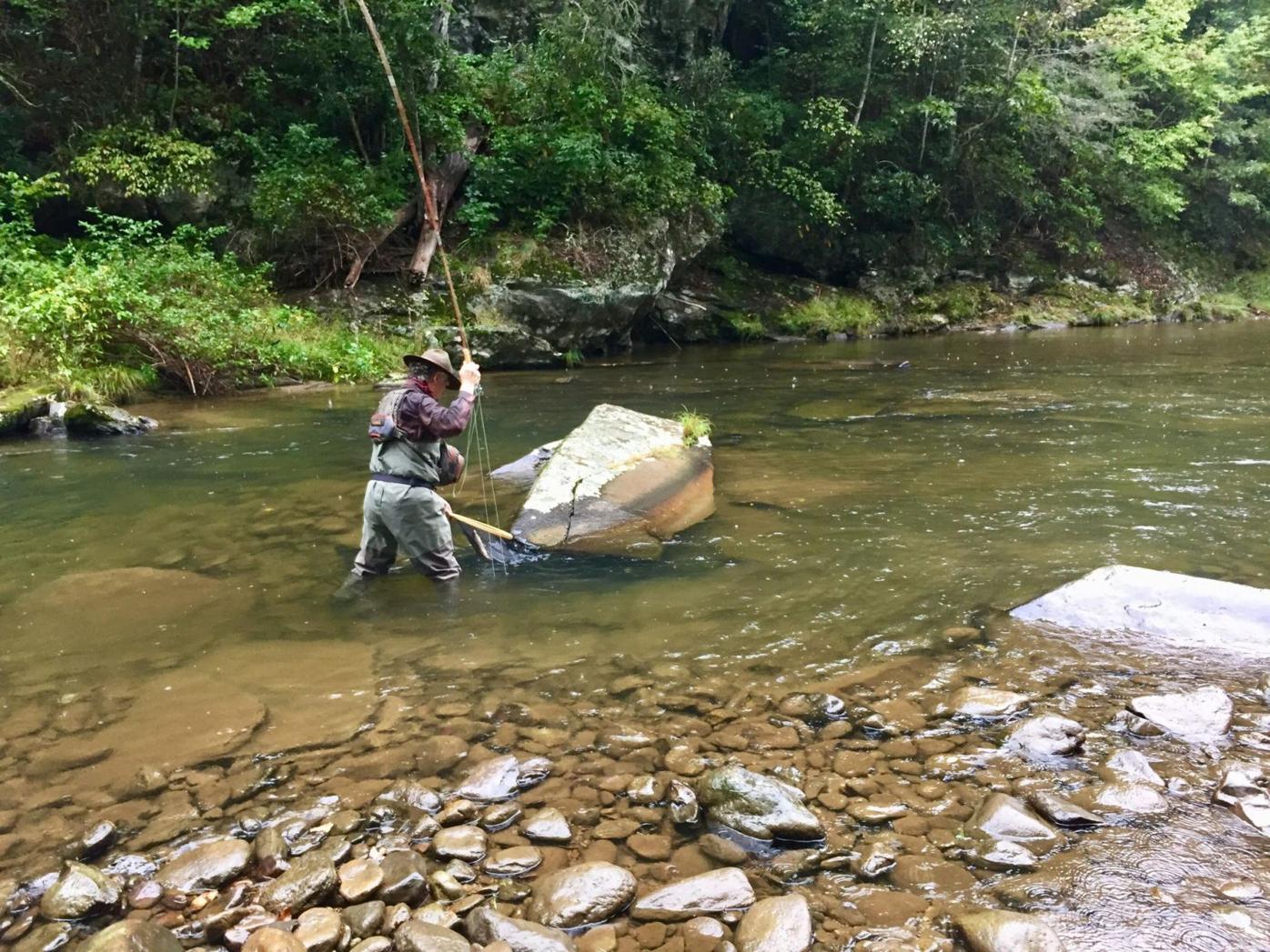 Fisherman Sam Johnson hauls in a catch during the last week’s tournament. Johnson, who lives in Georgia, wrote the book ‘Fly Fishing the Blue Ridge Parkway.’ 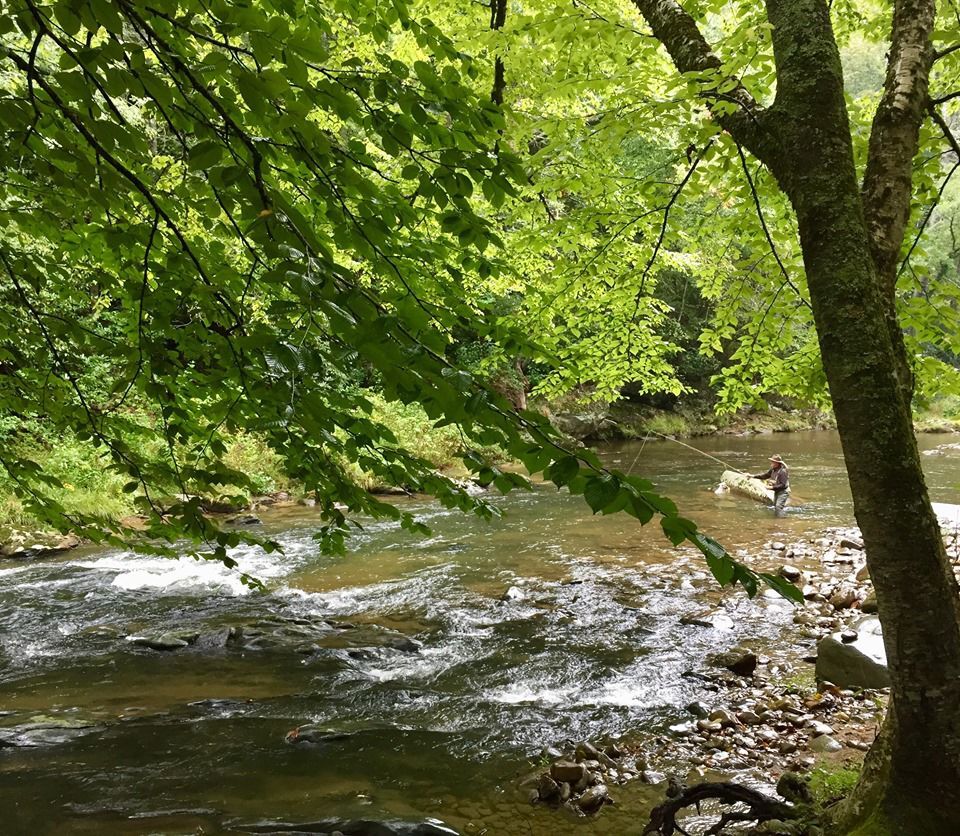 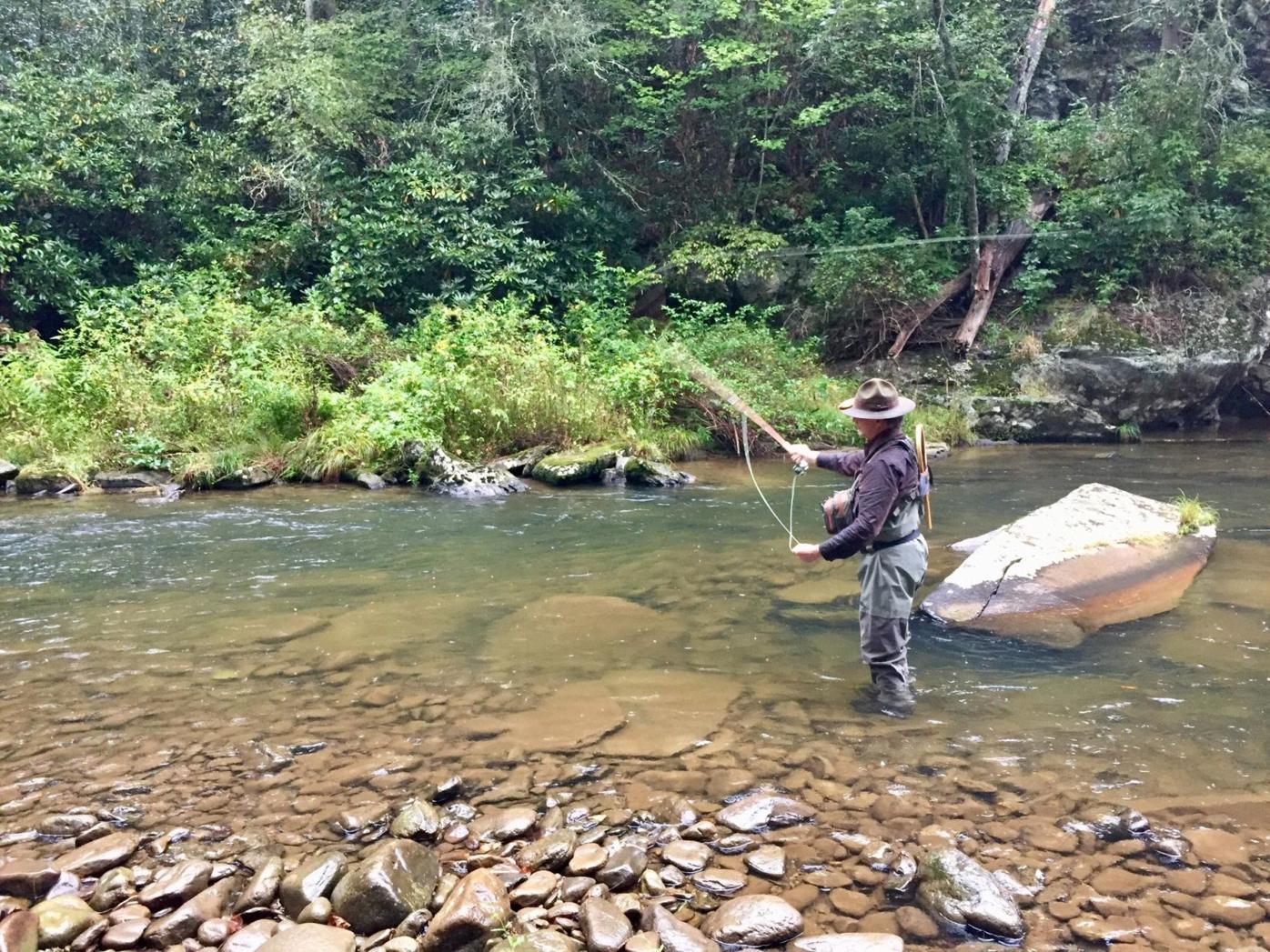 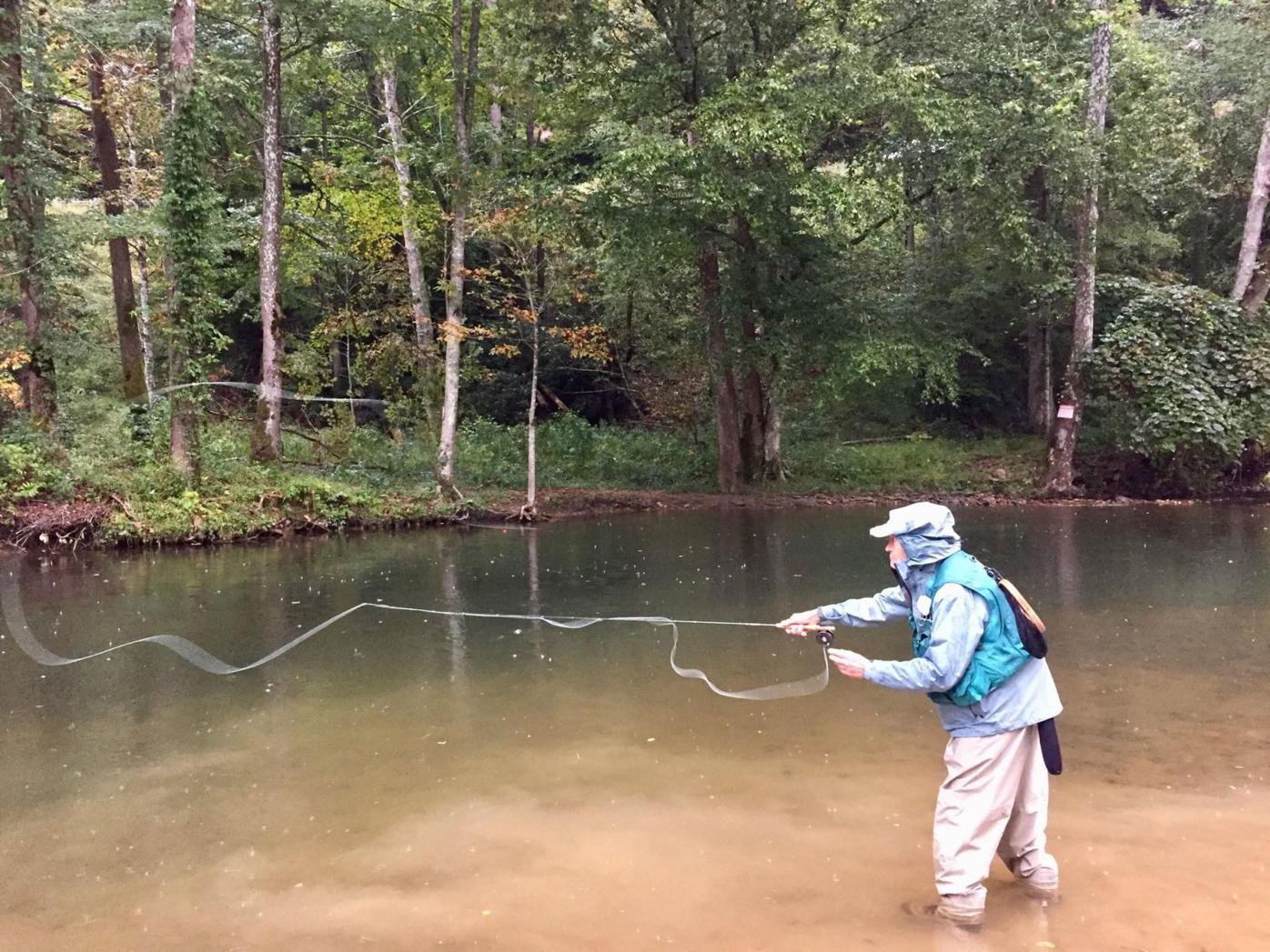 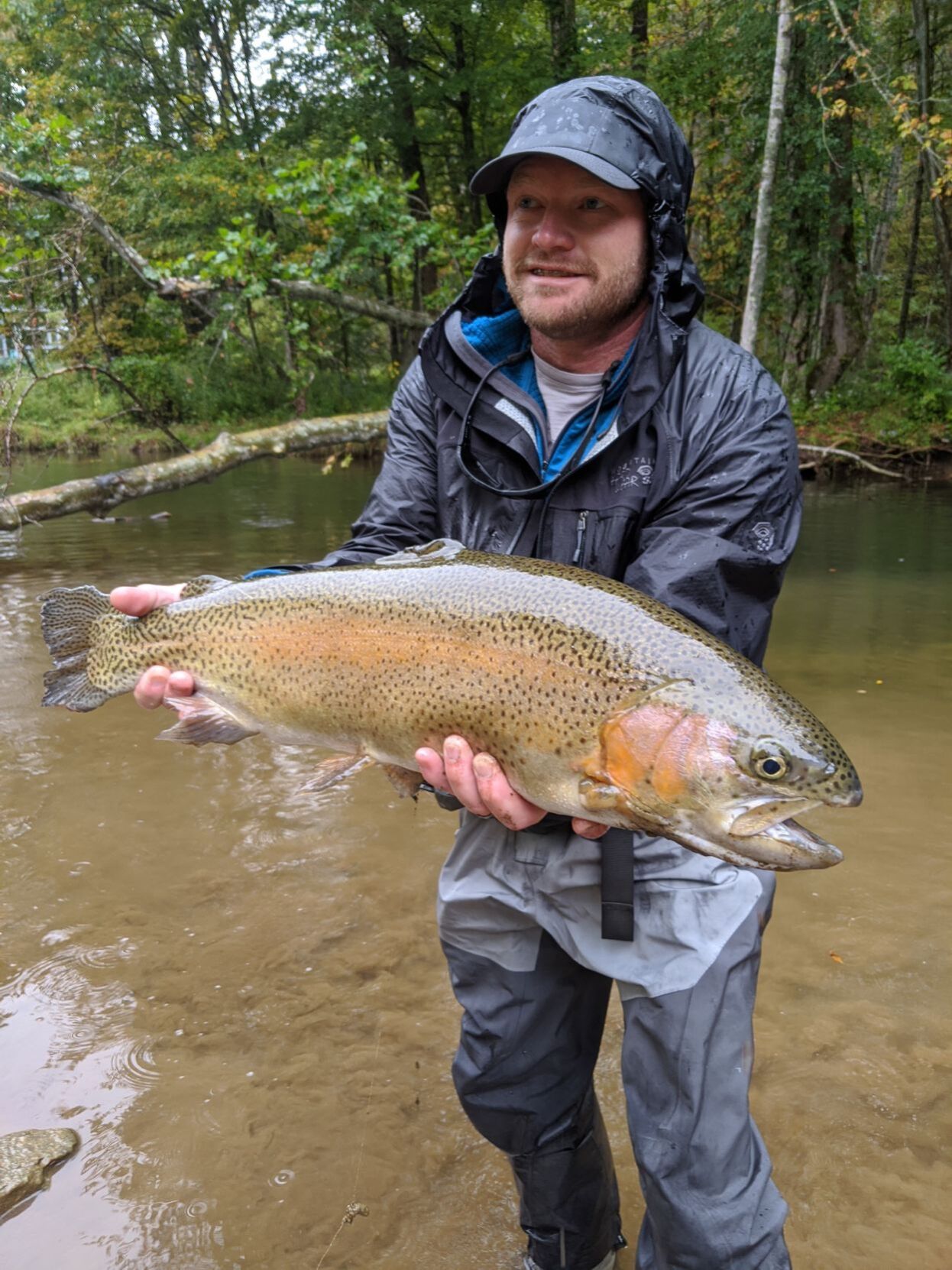 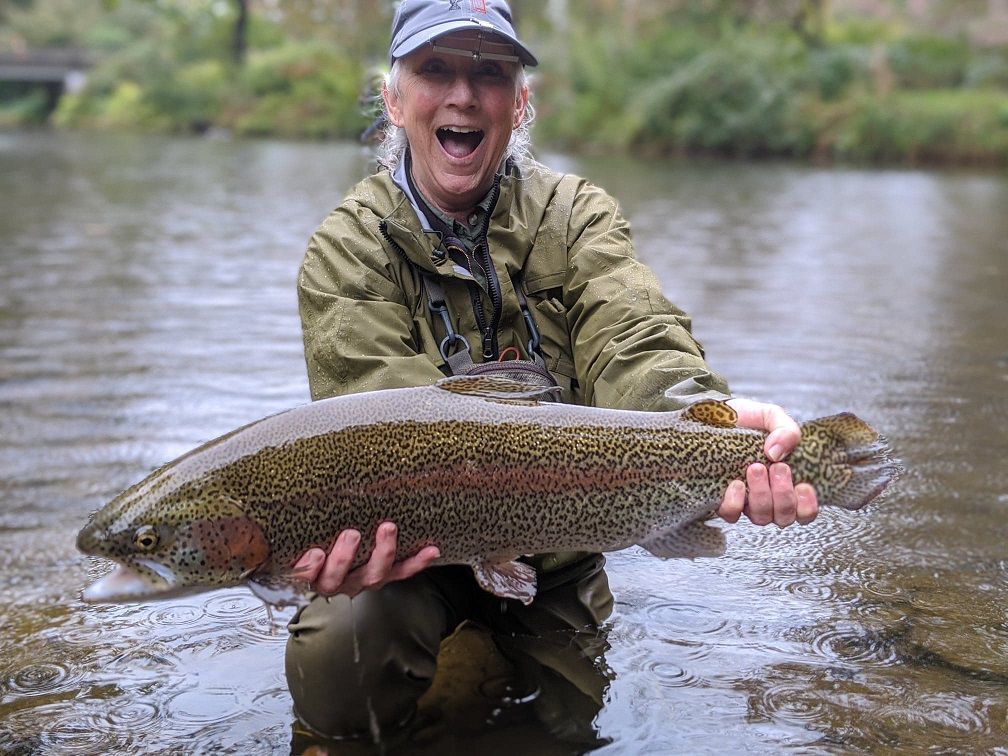 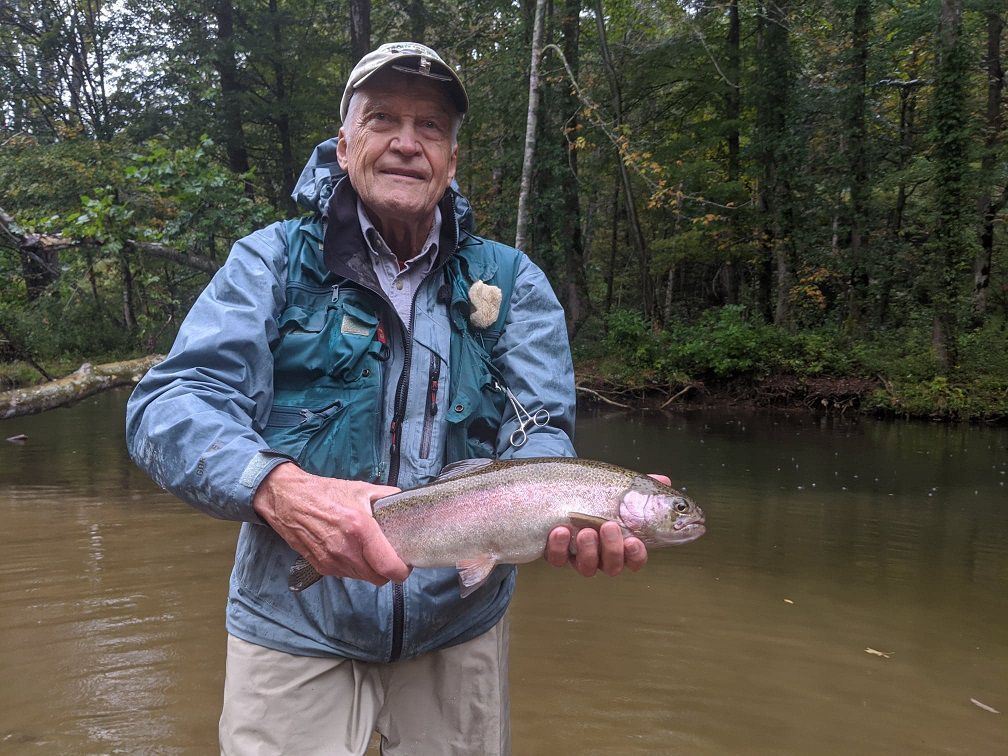 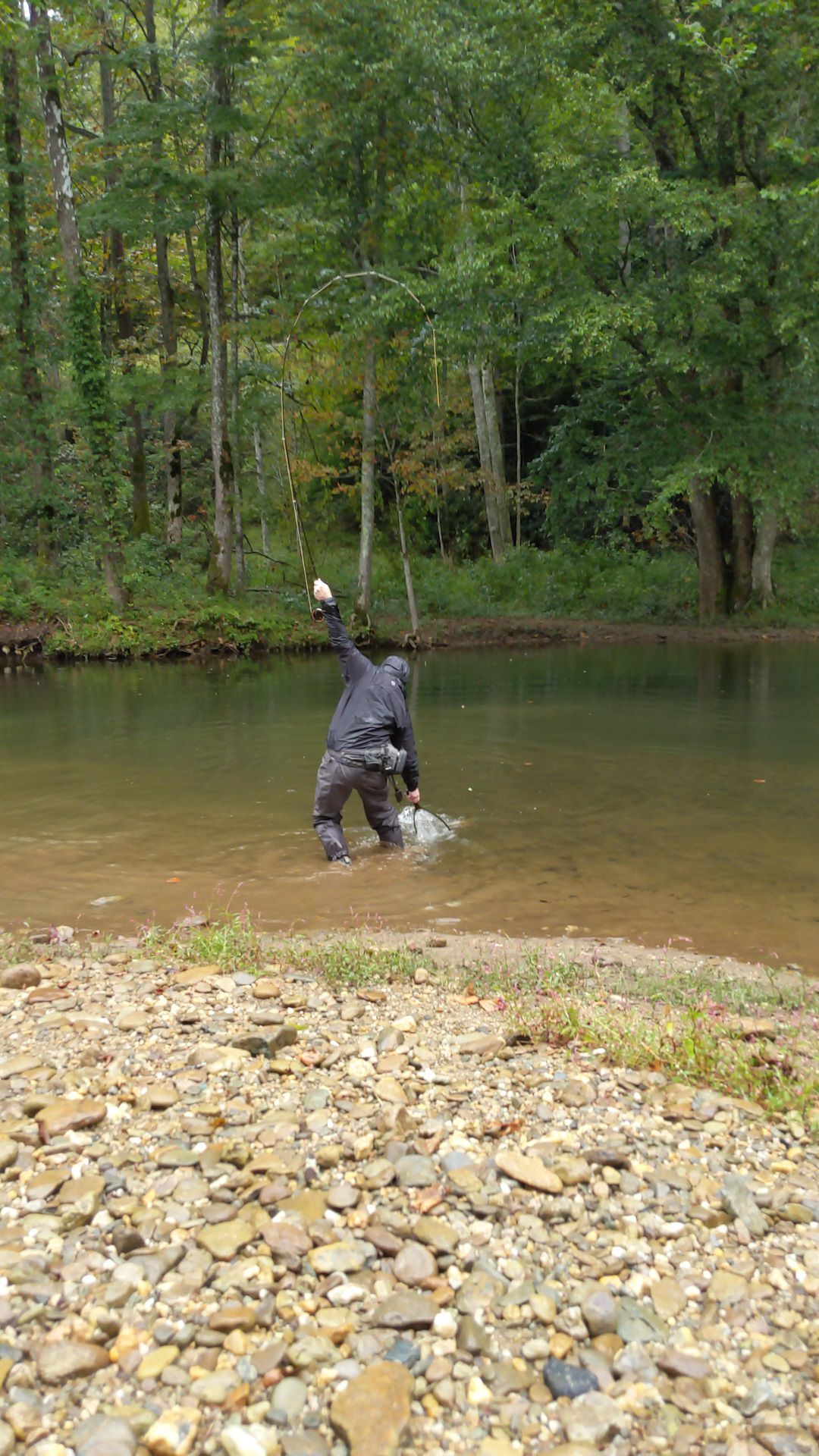 Fisherman Sam Johnson hauls in a catch during the last week’s tournament. Johnson, who lives in Georgia, wrote the book ‘Fly Fishing the Blue Ridge Parkway.’

Held in private trophy waters, the tournament offered the foundation a means to raise funds for the parkway, while still adhering to social distancing practices.

According to Ward, the needs along the Blue Ridge Parkway are immense, with the 469 mile ribbon of road getting just a fraction of the budget of other national parks, such as Yellowstone or Yosemite.

“The needs on the parkway are tremendous, there’s actually $508 million dollars worth of backlogged maintenance needs,” said Ward. “It has one of the highest backlog needs of any National Park in the country.”

For tournament organizers, however, the event is bigger than just supporting a single park, it’s about supporting what the park brings to the local community, noting the economic and cultural significance of the Blue Ridge Parkway to the region.

“When I get up here and get on the parkway I feel different,” said North Carolina artist Bob Timberlake. “It’s a strange feeling, I just feel at ease.”

Nationally recognized for his art, entrepreneurship and philanthropy, Timberlake was in attendance at the tournament as a guest of honor. “The parkway brings in a lot of the tourism we have up here,” said Timberlake. “It’s a river of people, coming in from everywhere.”

A long-time angler and family man, protecting the Blue Ridge Parkway takes on a personal meaning to Timberlake, who said some of his fondest memories of the High Country are fishing with his family. “I’ve enjoyed the parkway all my life,” said Timberlake.” “I’ve enjoyed it every way you can enjoy it, with my kids, my grandkids, now my great grandkids.”

Aside from supporting the Blue Ridge Parkway, the anglers competing in the tournament had an opportunity to win a variety of prizes, ranging from a two-night stay at the Bob Timberlake Inn at Chetola Resort, a refuge trophy water fly fishing adventure and a half-day float trip with the Chetola Orvis Fly Fishing Lodge. Sponsors for the event included Double Wood Farm and the Speckled Trout Restaurant & Bottle Shop.

Despite COVID-19 hindering the tournament’s original plans and a slow trickle of rain persisting throughout the day, event organizers remained optimistic about the tournament’s future: placing emphasis in supporting the local communities.

“We did everything locally, the prizes, everything, has been done locally,” said Morgan Tarbutton, outdoor director for Chetola Resort. “It’s especially important to me, because of Covid, that we try to keep the money in town.”

Though smaller than originally intended, this year’s tournament offered an opportunity to iron out the event’s kinks.

“I like starting smaller, this is a first-year event so we’re going to perfect it and take it up and down the parkway,” said Tarbutton. “Our plan is to hold this event every year and raise money for the parkway.”

After a long day of fishing and fellowship, angler David Moore snagged first place by hauling in a 28-inch long rainbow trout. Coming in second place was angler Jan Waters, with a 26.5-inch rainbow trout and 91-year-old Dewey Wells carried third place with a 22.5-inch trout.