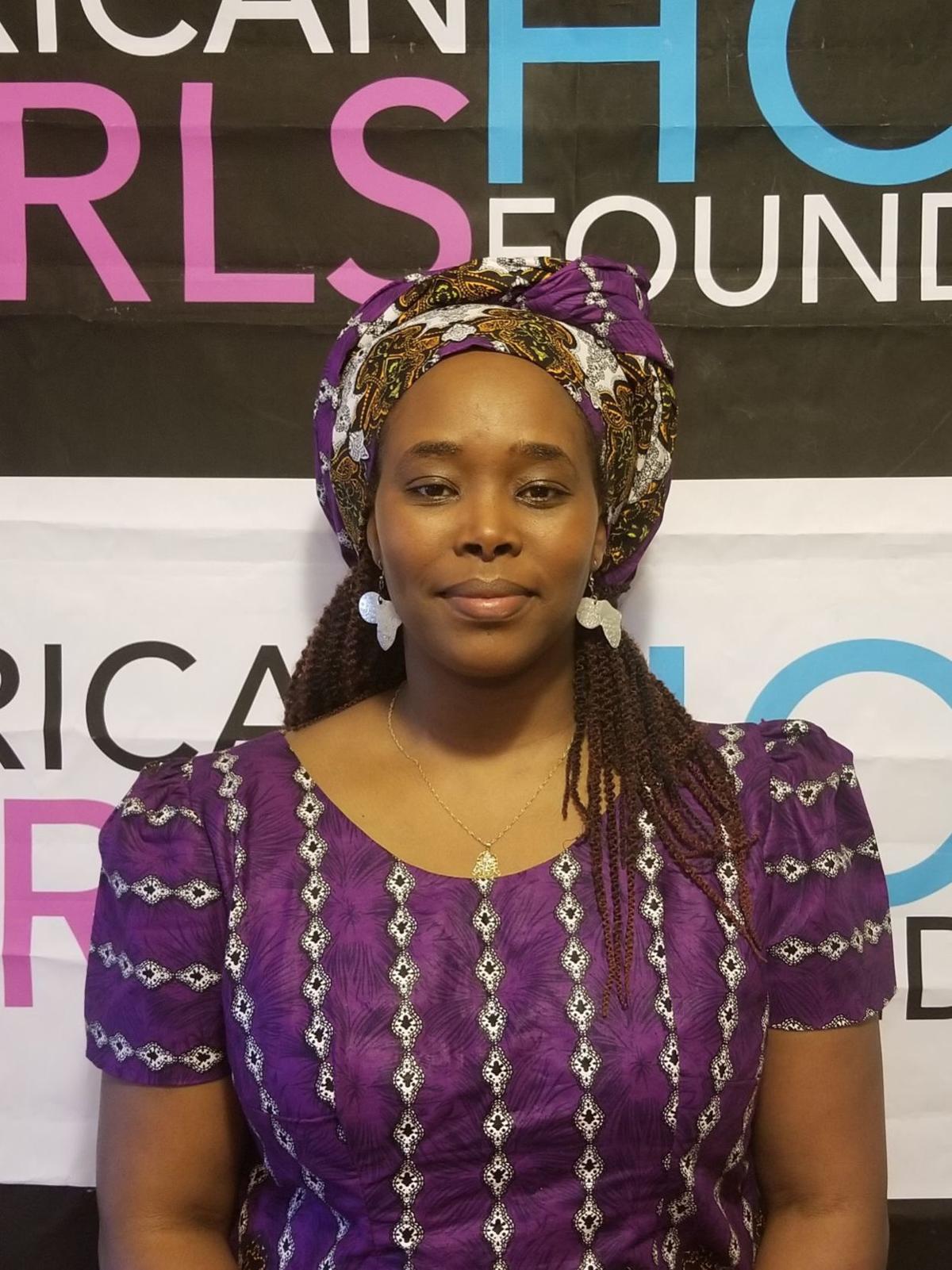 Dr. Grace Faraja Knundabantu is the founder and CEO of African Girls Hope Foundation. During the years she has received international recognition including the 2014 Refugee Voice Award. 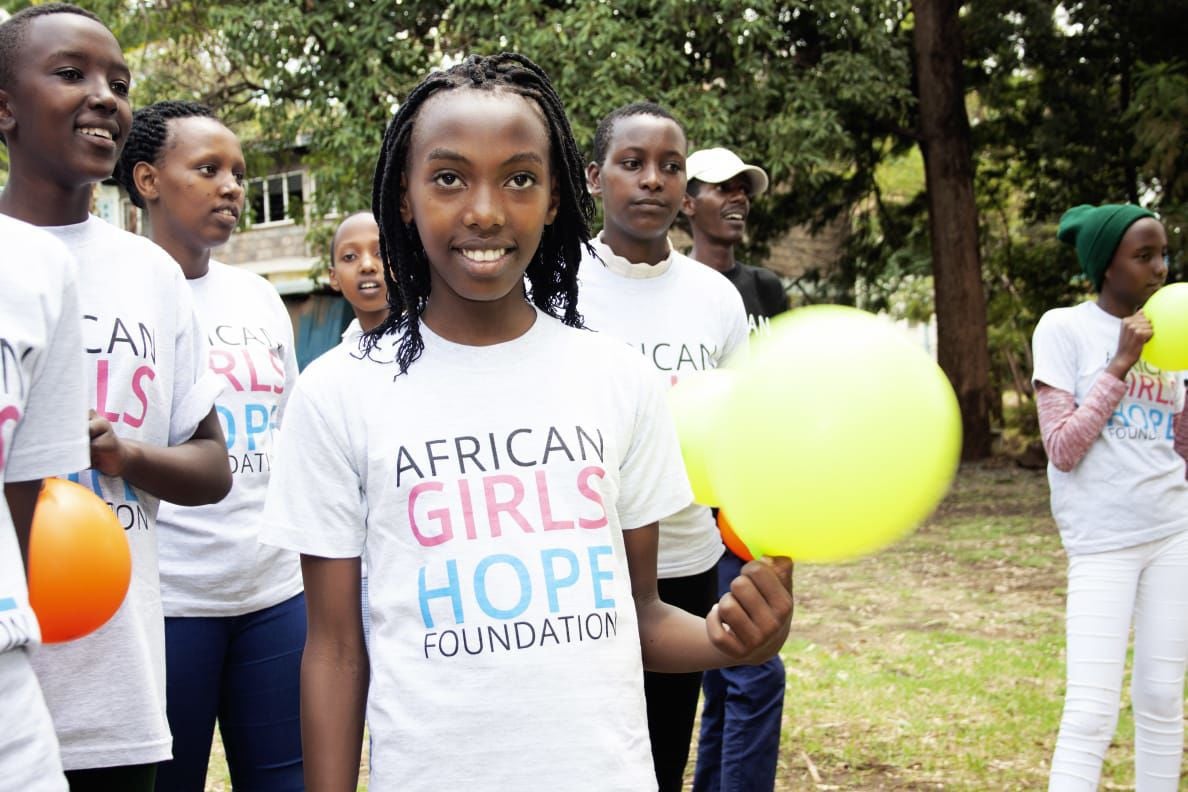 Through African Girls Hope Foundation, donors have the option of selecting a girl they wish to empower. 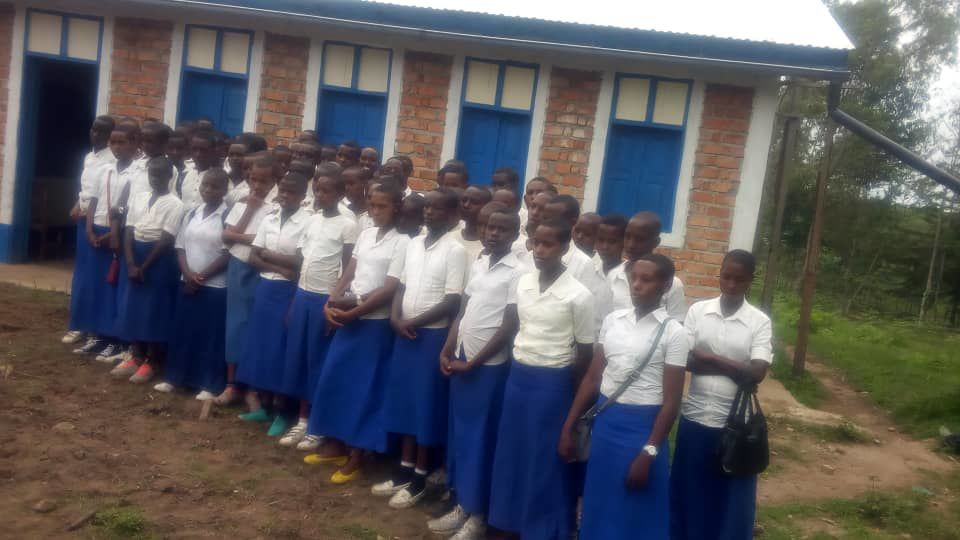 Girls from the Democratic Republic of the Congo receive an education through the efforts of African Girls Hope Foundation.

Dr. Grace Faraja Knundabantu is the founder and CEO of African Girls Hope Foundation. During the years she has received international recognition including the 2014 Refugee Voice Award.

Through African Girls Hope Foundation, donors have the option of selecting a girl they wish to empower.

Girls from the Democratic Republic of the Congo receive an education through the efforts of African Girls Hope Foundation.

“I was a refugee,” said Nkundabantu, founder and CEO of African Girls Hope Foundation.

“As a former refugee, I still remember moving from one refugee camp to another,” she said. “I remember some days without food or clean water. I still remember not going to school because my parents could not afford the school fees.”

Created in 2018, the African Girls Foundation exists to provide at-risk girls in Sub-Saharan Africa with a free education, Nkundabantu said. As the charitable organization oversees schools in five different villages in Kenya and the Democratic Republic of the Congo, most girls who become beneficiaries are “orphans.”

“We have in total 125 girls, and when I say girls who are most vulnerable, I mean girls who are orphans by war,” Nkundabantu said. “These are refugee girls. These are girls whose family cannot give them access to education because of the financial crisis.”

Born in the Democratic Republic of the Congo, Nkundabantu said she was raised in different refugee camps in East Africa as her family fled the atrocities of war.

“When the war broke out, we were forced to leave immediately,” she said. “They were bombing houses, they were specifically, killing our tribe. Because of the insecurity of the refugee camps, where rebels knew where we were, we moved from one place to another.”

After landing in Kenya, and living there for about seven years, Nkundabantu said that while living in different areas, she went to school whenever an opportunity presented itself.

“But not everyone could go to school, because (as refugees) we are labeled with many names,” Nkundabantu said. “Maybe, they think we could not do what other people can, but I believe that when a refugee is given an opportunity they can make a change in the world.”

Eventually, while living in Kenya, Nkundabatu enrolled at Daystar University in Nairobi, however, she said her parents could not pay tuition.

“Actually, (it was) when I was in Nairobi I met some donors,” she said. “Americans came to visit the university and after I had performed singing, they selected me for a full scholarship. And that’s how I happened to finish my education.”

It was because of the scholarship, “from people who did not even know me, (and) because of my story, I started African Girls Foundation,” she added. “They came from here and I had never met them. And because I shared my skills they were able to select me for a full scholarship.”

“Many of our girls are refugees of war,” Nkundabantu said. “So (World Refugee Day) is a really big day for all of us, for me too.”

As of June 21, Kenya marked day 100 of COVID-19, “the disease has since spread to 40 out of the 47 counties including refugee camps,” according to the Republic of Kenya Ministry of Health website. “On Sunday, the Ministry of Health Cabinet Secretary, Mutahi Kagwe assured Kenyans that despite the challenges posed by COVID-19, a lot of work is going on to contain the disease.”

With the help of the United Nations, Nkundabantu immigrated to the United States, in 2008, and has lived in Boone for 10 years.

“I came here and got an opportunity to study here. I have since got my master’s degree and a doctoral degree,” Nkundabantu said. “So my hope is that every person who can meet a refugee, gives a refugee a chance.”

For more information, or to make a donation to African Girls Hope Foundation, visit https://www.africangirlshope.org/.