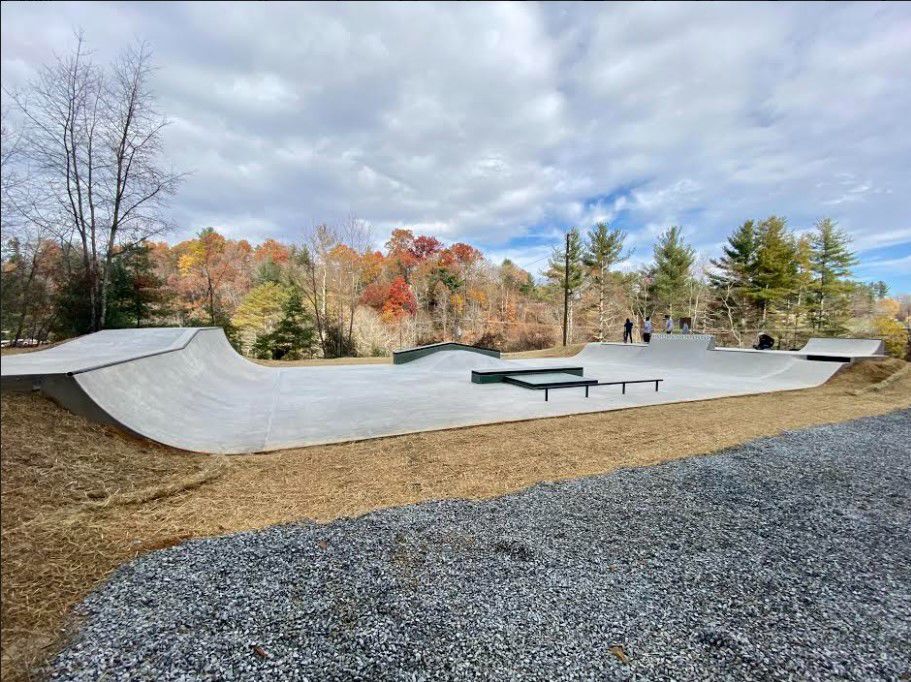 The Boone Greenway Skatepark was built with Artisan Skateparks, a company based in Kitty Hawk. 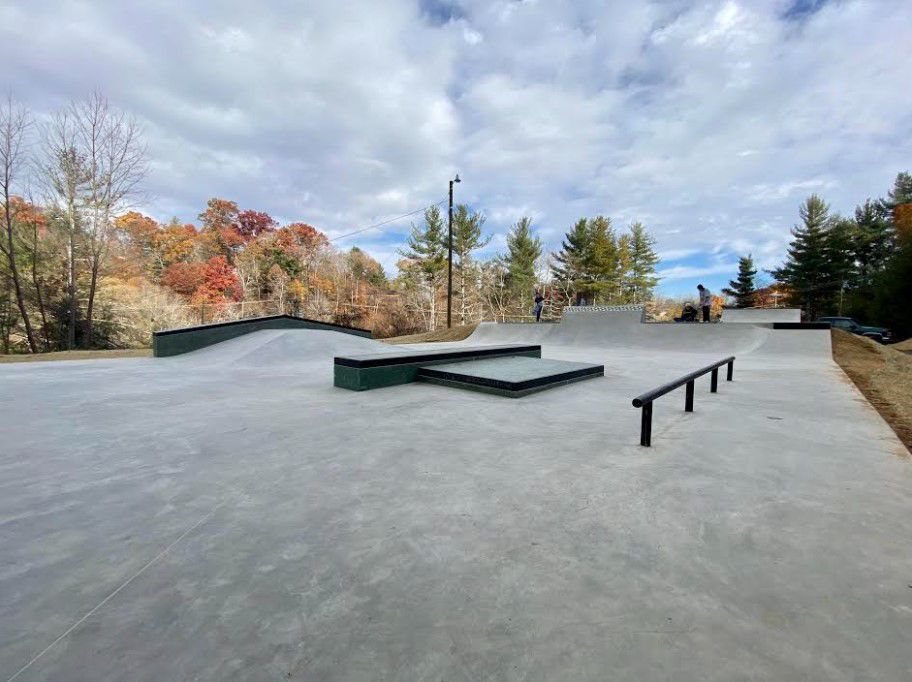 The Boone Greenway Skatepark has completed one of three proposed phases of construction but is already open for use. 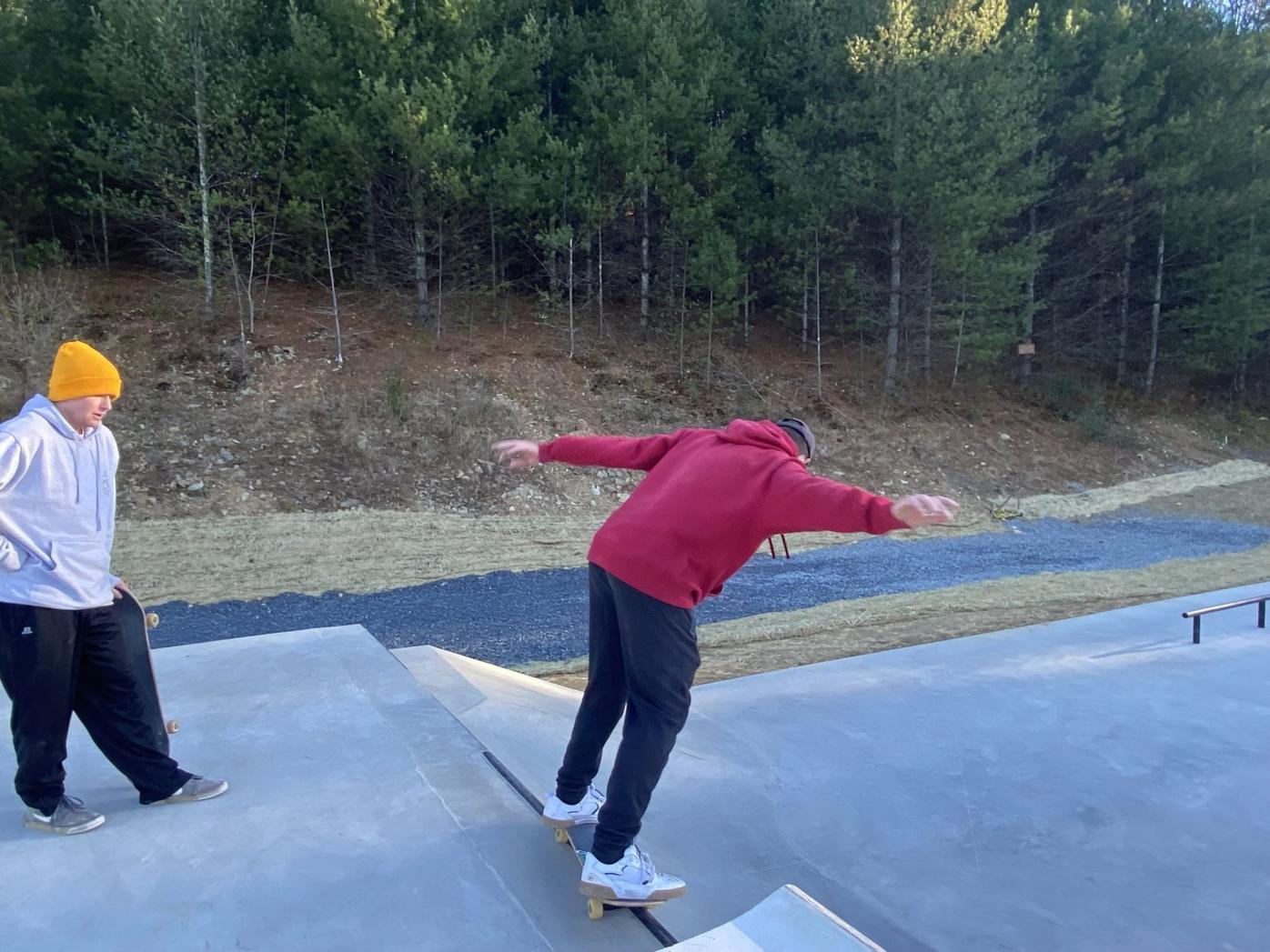 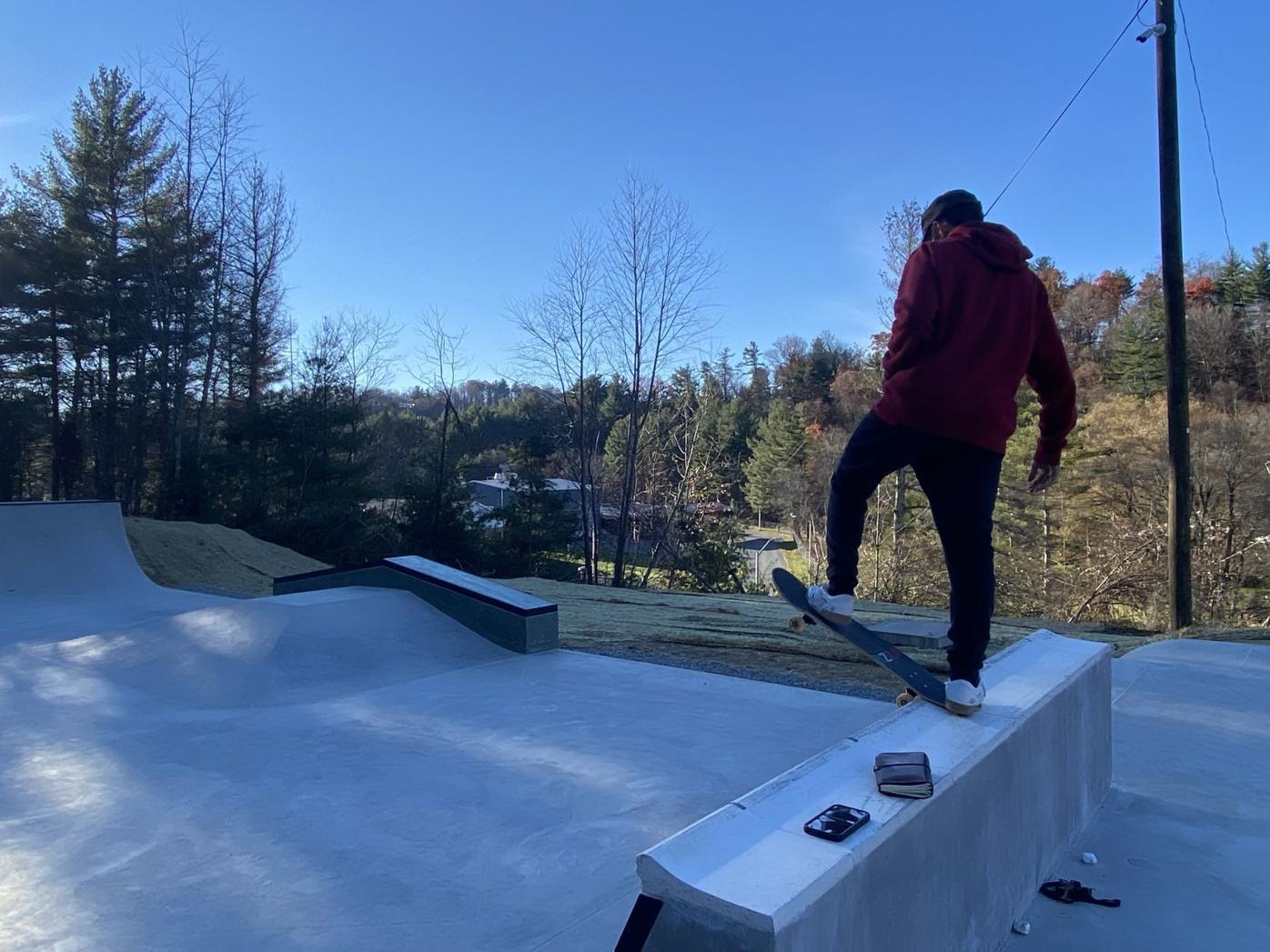 Alex Christmas drops into the bowl at the Boone Greenway Skatepark. 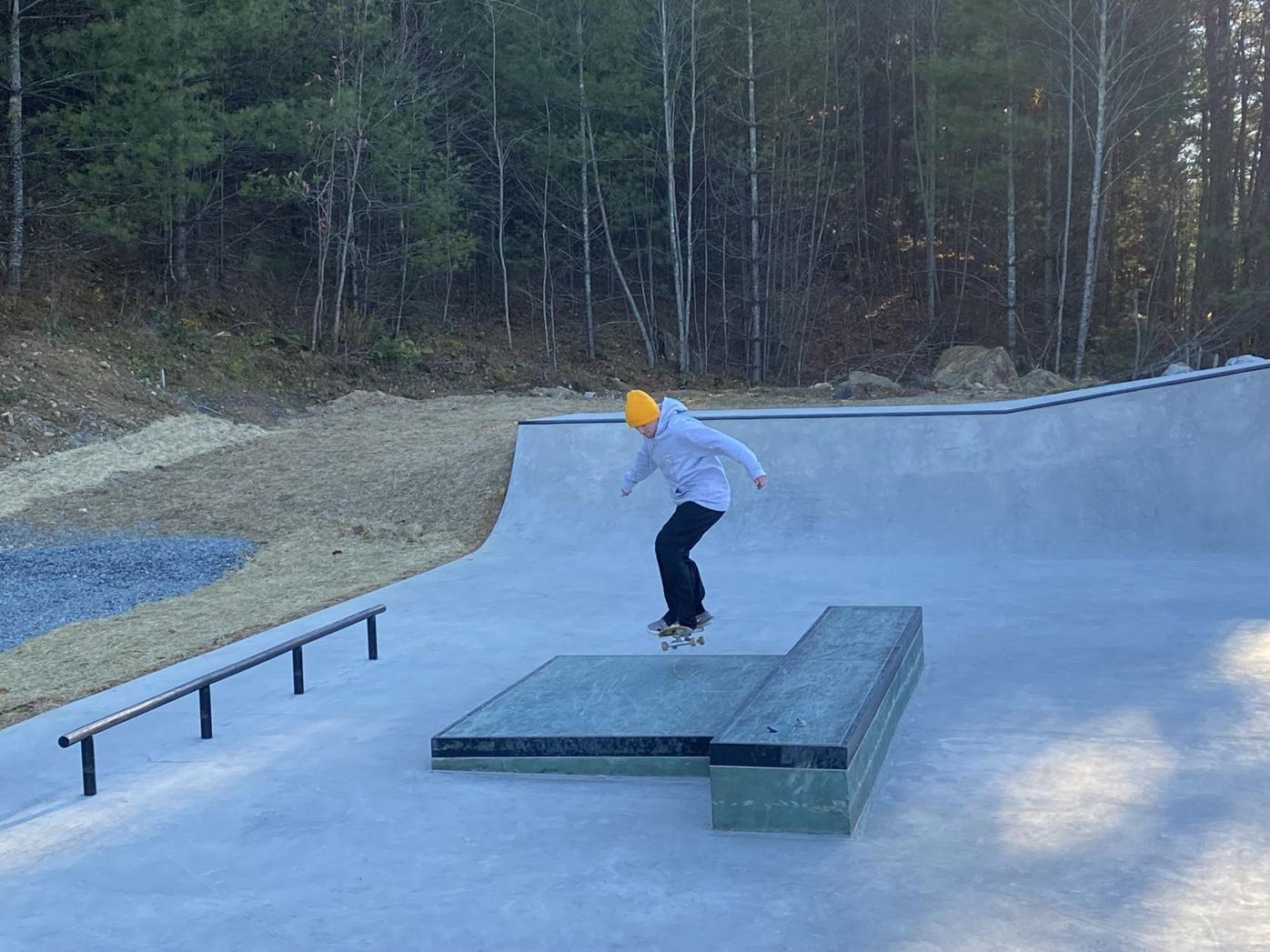 Alex Nottingham jumps on his skateboard.

The Boone Greenway Skatepark was built with Artisan Skateparks, a company based in Kitty Hawk.

The Boone Greenway Skatepark has completed one of three proposed phases of construction but is already open for use.

Alex Christmas drops into the bowl at the Boone Greenway Skatepark.

Alex Nottingham jumps on his skateboard.

BOONE — The Boone Greenway Skatepark has officially opened as of Saturday, Nov. 13.

J.P. Pardy, owner of Recess Skate and Snow, said he is thrilled the park has finally gotten the go-ahead to officially welcome skaters to the new facility.

Hidden from view, the skatepark is tucked away at the end of the Boone Greenway by the wastewater treatment plant parking lot at the end of Casey Lane.

“Somebody told me they were counting how many people were there one afternoon, and they stopped counting at 45,” Pardy said.

A sorely needed facility for Boone’s growing skating community, Pardy said the Boone Greenway Skatepark is the only facility in the area for skaters.

Boone Greenway Skatepark opened after years of planning and fundraising. Community members, including Pardy, raised money through events, social media and more. Additionally, the town of Boone contributed and received a $72,000 matching grant from the North Carolina Parks and Recreation Trust Fund Authority in September.

Pardy said that local businesses have also helped community partners fundraise, and the skatepark recently did a fundraiser with Booneshine Brewing. In the spring, Pardy hopes to resume doing more events in the community to fundraise.

Although the skatepark has completed this phase of construction and is open for use, Pardy said the group is continuing to fundraise in hopes of future expansion. Pardy also said that he is working to see if money can be set aside for the skatepark in the town of Boone’s next fiscal year budget for 2022 to 2023.

The town of Boone is also planning to offset the environmental impact of the construction near the greenway. Near the parking lot in front of the skatepark, the town will convert an area overgrown with non-native grass to a rain garden filled with native plants, which will capture rain to prevent flooding and filter water headed downhill toward the stream, which runs through the greenway.

To donate to the Boone Greenway Skatepark’s second and third phases, visit www.gofundme.com/f/boone-greenway-skatepark.