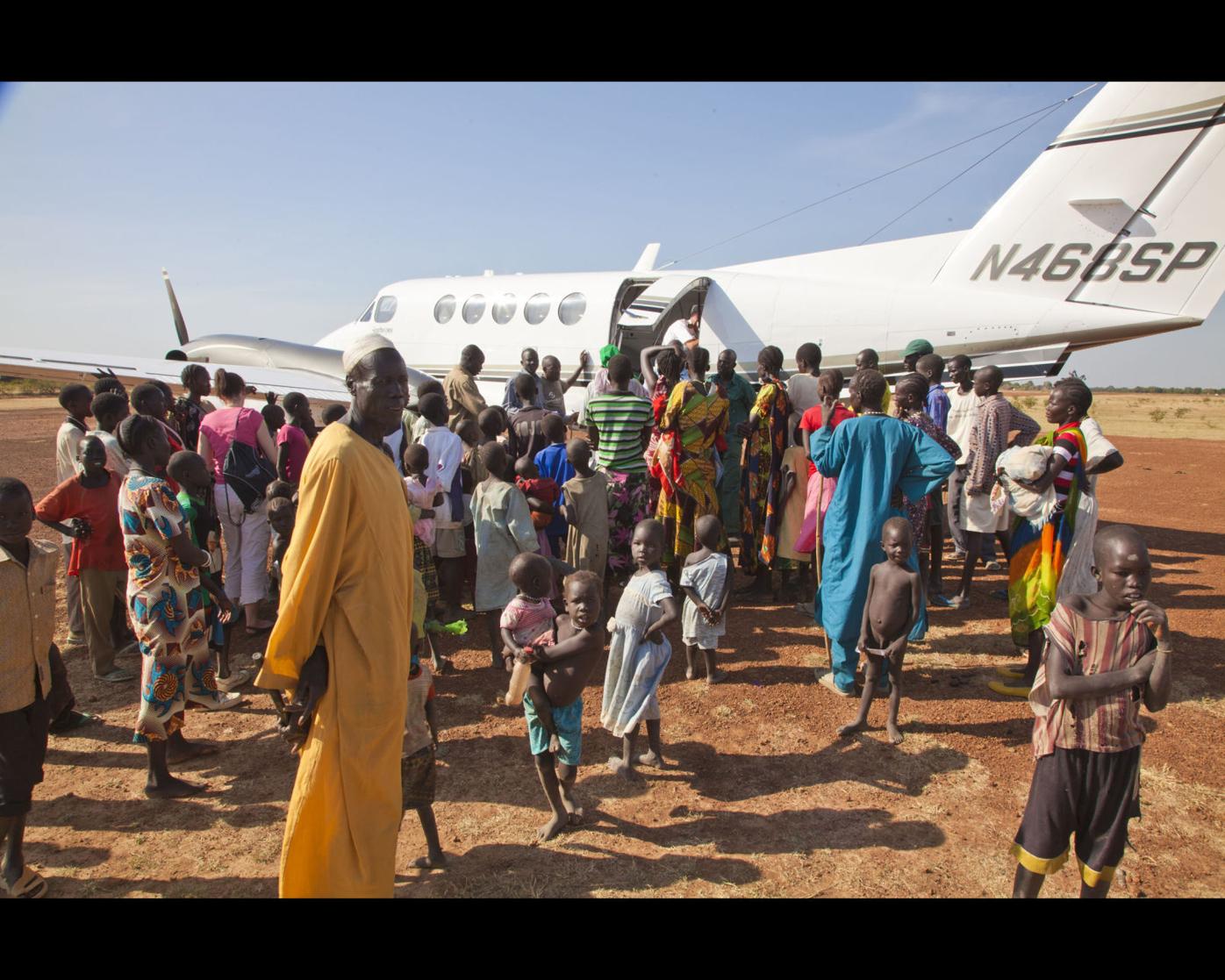 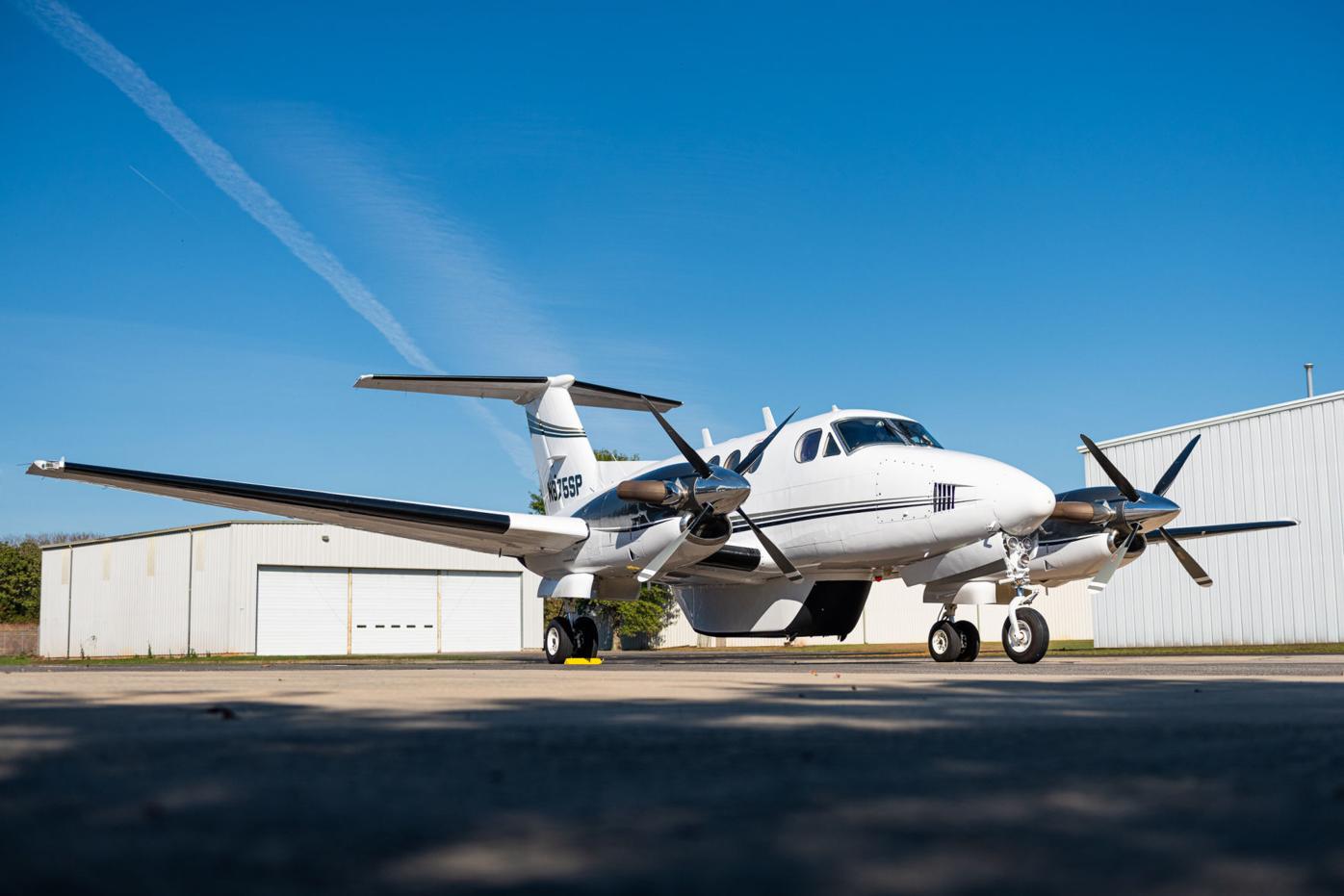 BOONE — Samaritan’s Purse donated two Beechcraft King Air B200 aircrafts to Pacific Mission Aviation to support and enhance their work of aiding families in Micronesia. For years the Boone-based nonprofit has used these airplanes to enable remote mission work around the world — specially outfitting them with extra cargo carrying capabilities, strong landing gear and other enhancements.

Samaritan’s Purse used these two planes to respond to disasters and crises around the world. One was based in Eldoret, Kenya, delivering critical relief supplies across East Africa. It flew over 280,000 nautical miles for the international Christian relief organization, equivalent to 13 laps around the world. The other was based in Calgary, Alberta, Canada, where it transported disaster response specialists to remote areas in the aftermath of floods and wildfires, according to Samaritans Purse officials.

“This is very special for us. We appreciate what aviation can do for ministry. This plane was never ours. It belongs to the Lord,” Edward Graham said. Graham is assistant to the vice president of programs and government relations for Samaritan’s Purse. “We are confident that Pacific Mission Aviation will use this King Air to serve God as a tool for the Gospel. You have a family at Samaritan’s Purse who will be praying for you. We thank you for what your ministry is doing.”

Pacific Mission Aviation is an evangelical organization serving in Guam, Micronesia, and the Philippines. The two aircraft will allow the Christian ministry, headquartered in Guam, to continue sharing the Gospel and saving lives through medical evacuations, sea searches, and disaster relief for islanders in isolated areas, according to officials at Samaritan’s Purse.

“It is very exciting to be in this position that God has entrusted us with this tool for missions,” Amos Collins, director of flight operations for Pacific Mission Aviation said.“We thank Samaritan’s Purse for this plane and for other resources to make sure we succeed. Most of all, we praise the Lord for what he has brought together with this partnership.”

Samaritan’s Purse continues to operate 17 aircrafts, including two helicopters, which are based in strategic locations around the world. The various aircraft support the organizations ongoing relief and development work in remote areas and are ready to deploy when disasters strike.

Led by president and CEO Franklin Graham, Samaritan’s Purse stated that it works in more than 100 countries to provide aid to victims of war, disease, disaster, poverty, famine and persecution.